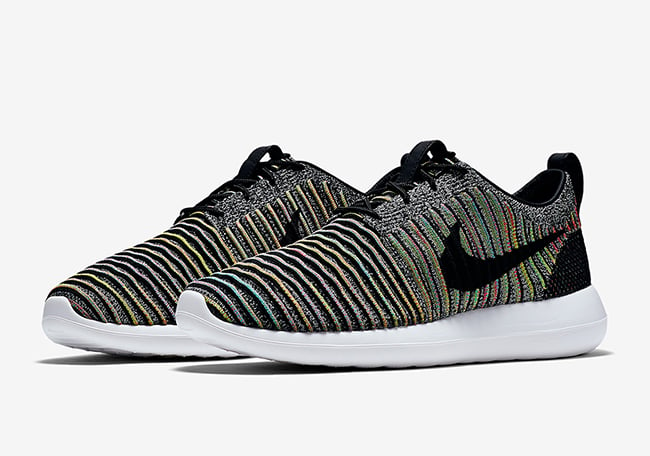 The first Multicolor edition of the Nike Roshe Two features the multiple shades through the Flyknit upper. While having a Grey base, you can see shades of Pink, Yellow, Green, Red and Purple throughout. In addition we have Black used across the Nike Swoosh, laces, liner and wrapping the heel. Finishing the attractive look is White on the midsole and outsole.

Keep scrolling to check out more images of the Multicolor Nike Roshe Two Flyknit which will give you a detailed look. They are now available at Nike Sportswear retailers which includes NikeStore.com. Retail price is set at $130. 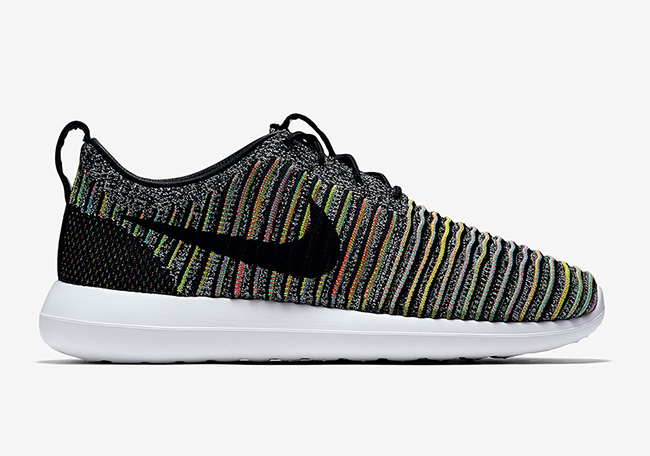 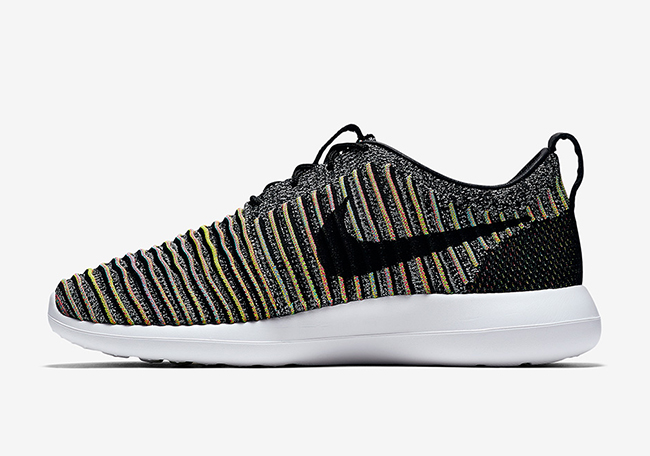 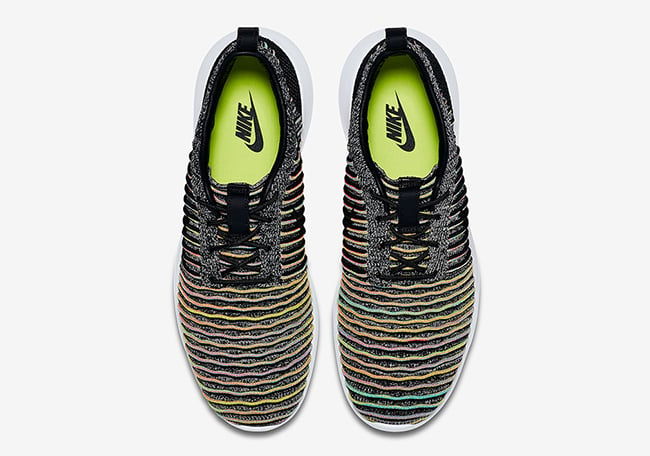 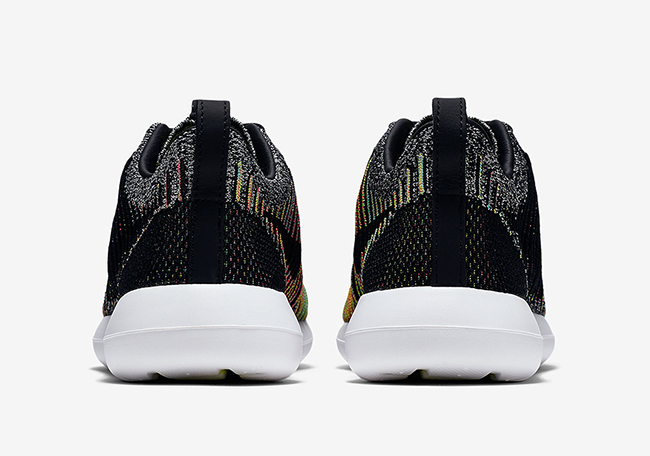 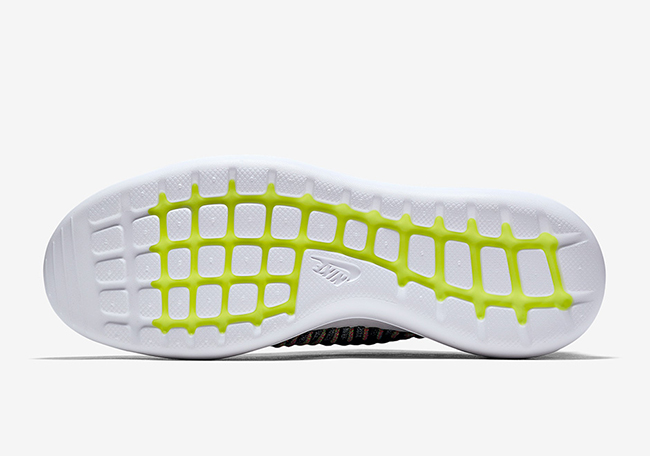