HomePumaPUMA and The Trevor Project will Debut First Sneaker Together for Mental... 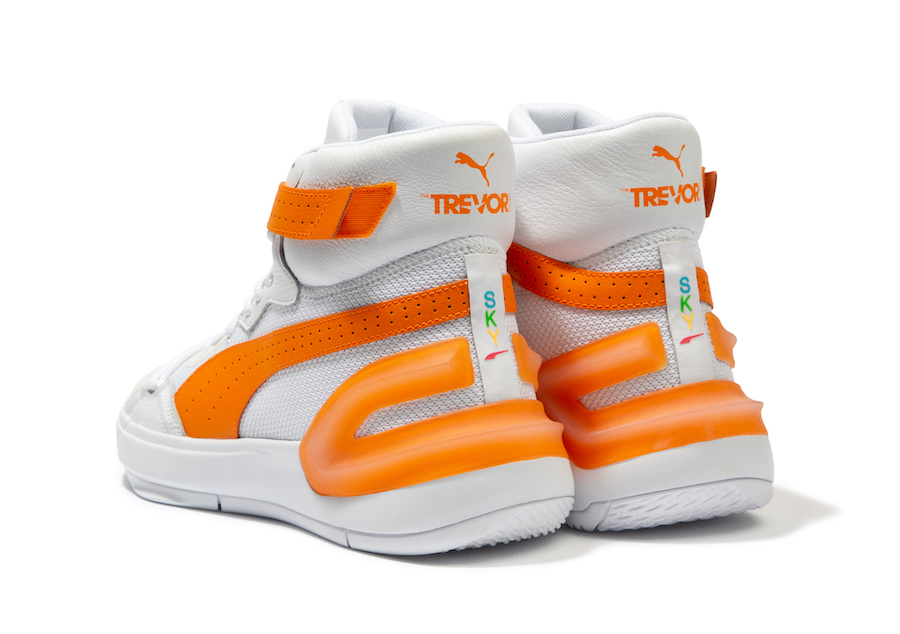 PUMA Hoops has teamed up with The Trevor Project, the world’s largest crisis intervention and suicide prevention organization for LGBTQ young people, during Mental Health Awareness Month to release their debut collaboration together: the Sky Modern Trevor Project.

PUMA and several of its basketball athletes have come together for an official video PSA to raise awareness for The Trevor Project. The PSA features insight and advice from Kyle Kuzma, Katie Lou Samuelson, Walt “Clyde” Frazier, Michael Porter Jr. and Chris Brickley.

The Sky Modern Trevor Project features all the tech and flash PUMA Hoops is known for including ProFoam midsole cushioning. Most importantly 100% of the sales from the shoe will benefit The Trevor Project.

You can expect the Trevor Project x Puma Sky Modern to release exclusively at Puma.com in limited quantities for pre-order starting Wednesday, May 27th. Retail price is set at $180 which represents the estimated 1.8 million LGBTQ youth in the U.S. who seriously consider suicide every year. 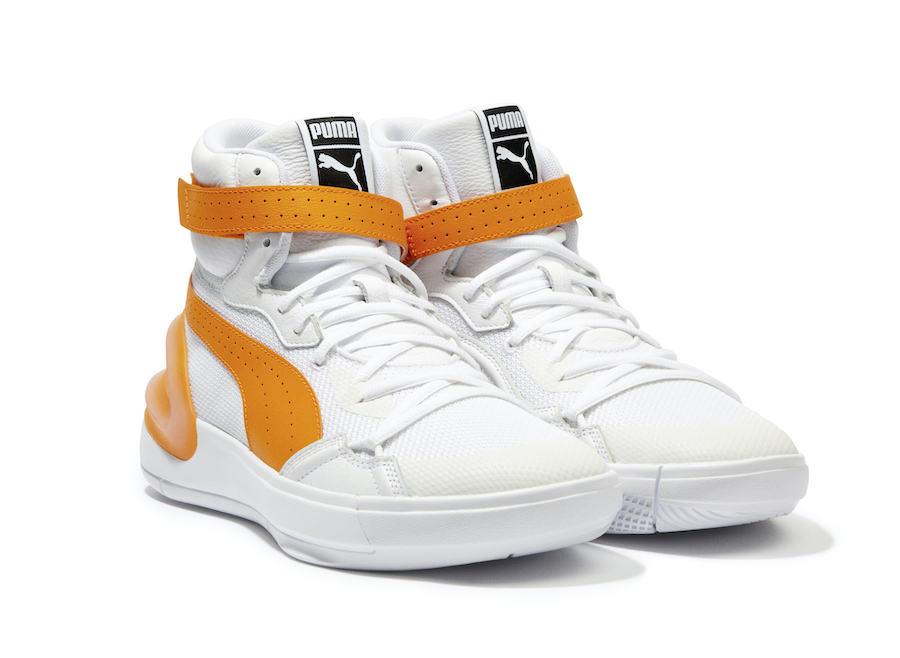 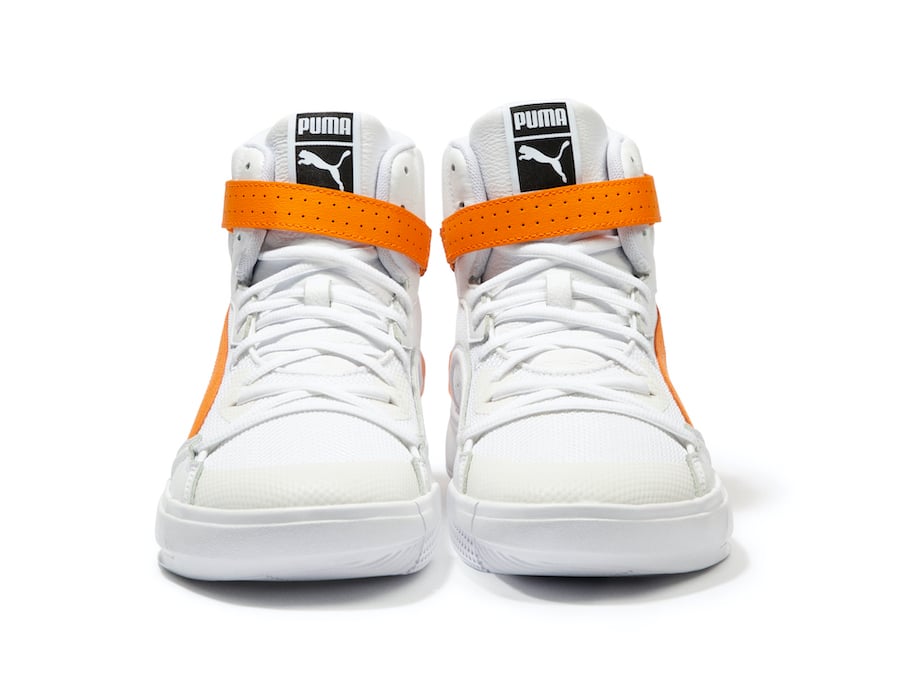 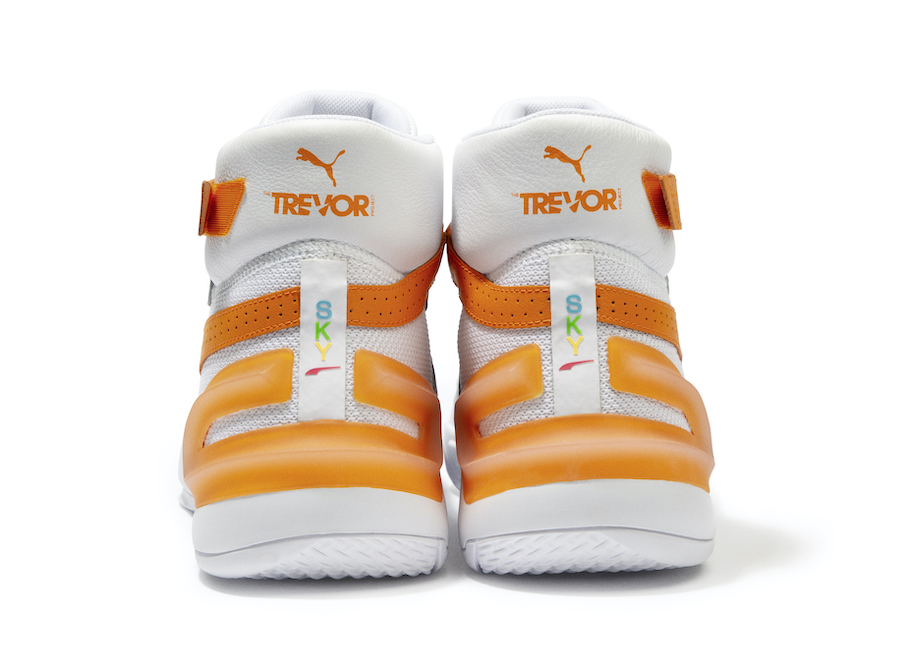