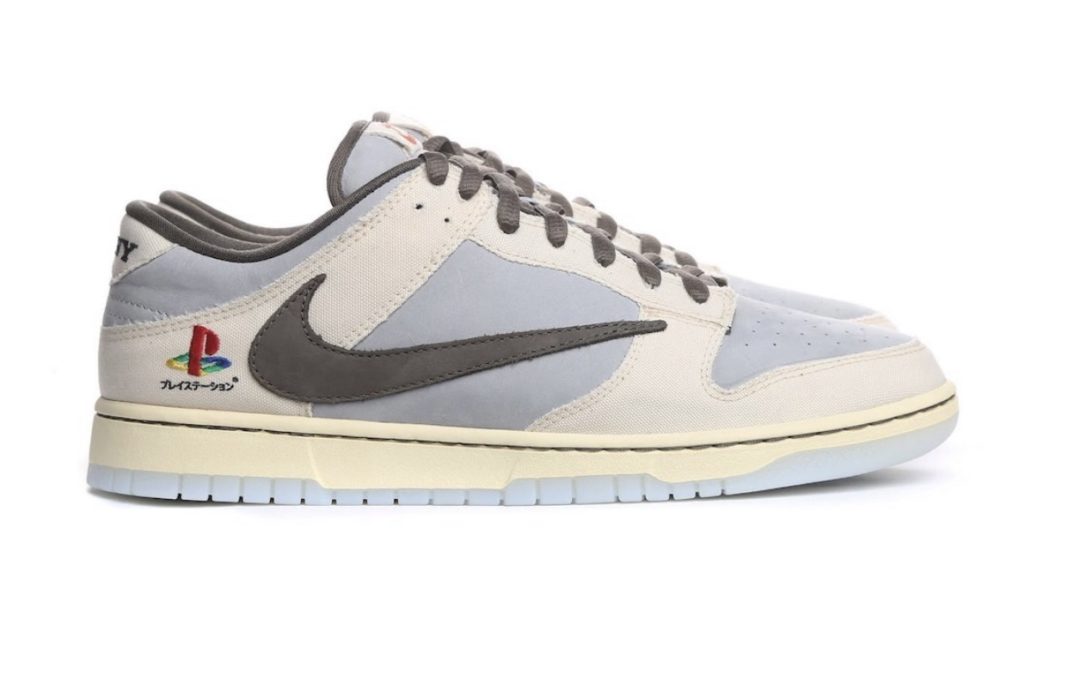 We saw the first look at this three-way collaboration in an ad for the Sony PlayStation 5. After unveiling the ad, Sony announced that Scott had joined PlayStation as a strategic creative partner. The company went on to say that Cactus Jack collaborations are on the way.

Unfortunately, the ad comes in Black and White, which won’t allow us to know the specific color palette. However, we can tell that this Nike Dunk Low will feature Scott’s backward Swoosh that initially landed on the Air Jordan 1. Furthermore, located by the heel is PlayStation branding. Black appears to land on the laces and Swoosh, and a darker hue covers the base while a lighter shade lands on the overlays.

You can win a pair of the Travis Scott x PlayStation x Nike Dunk Low via Travis Scott’s website via raffle. Only five people will win. You have until the end of the day (November 13th) to enter. Good luck.

Update (11/13): After Travis Scott premiered the ‘TS5’ event, his PlayStation x Nike Dunk Low is listed on his website via raffle. Only five winners will be selected, and you have until the end of the day (November 13th) to enter. 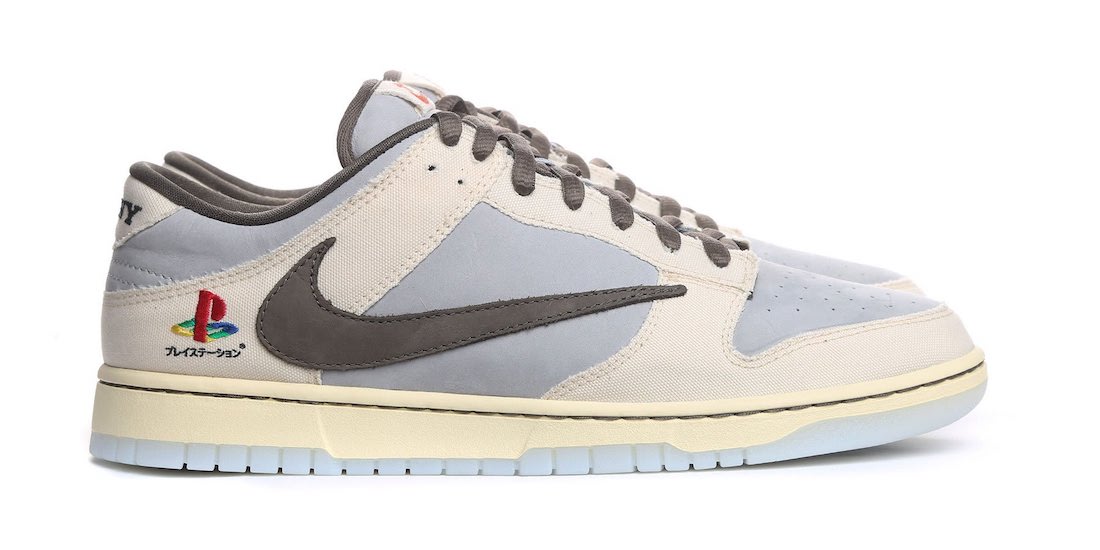 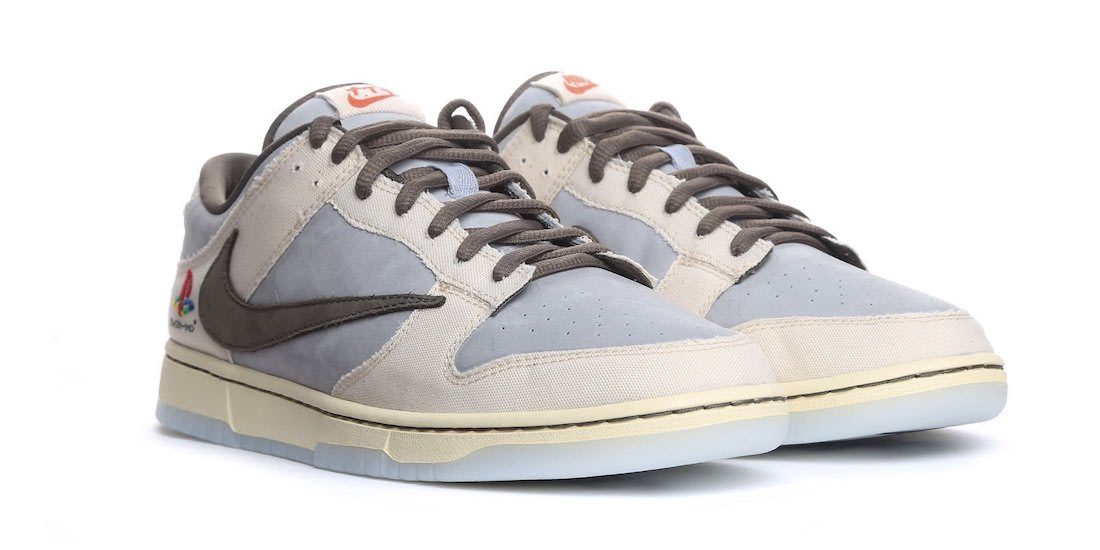 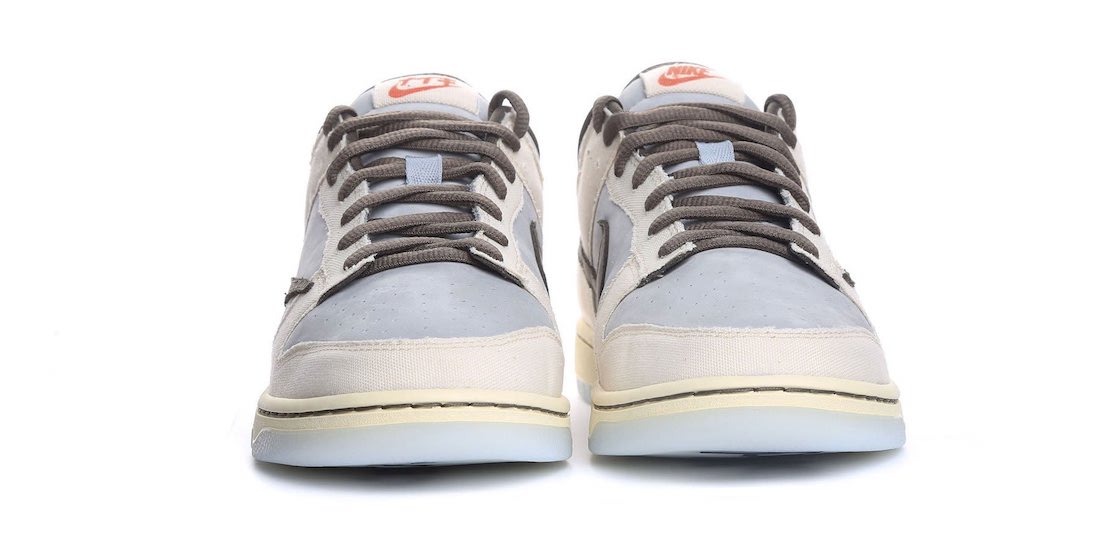 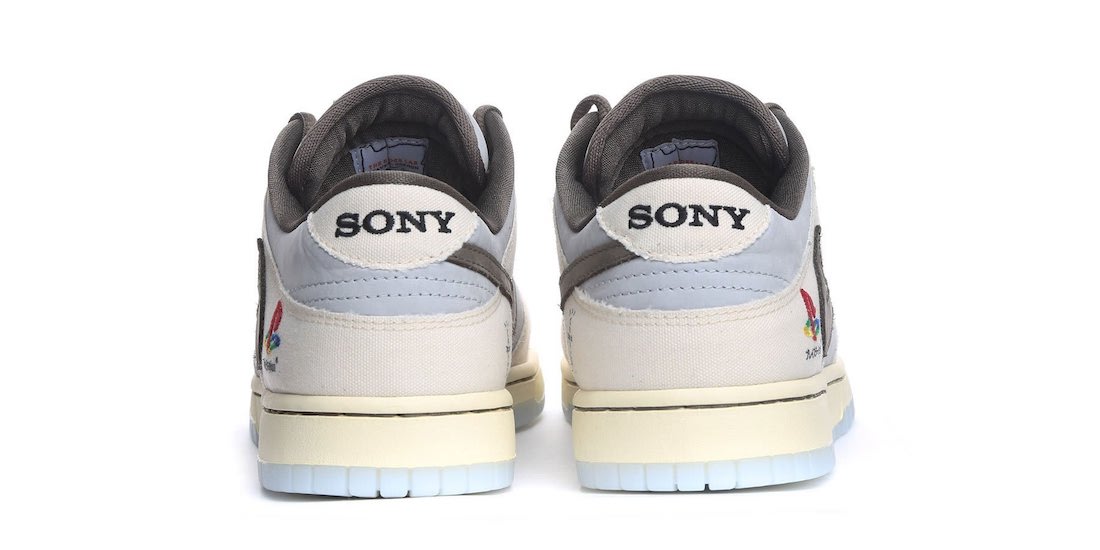 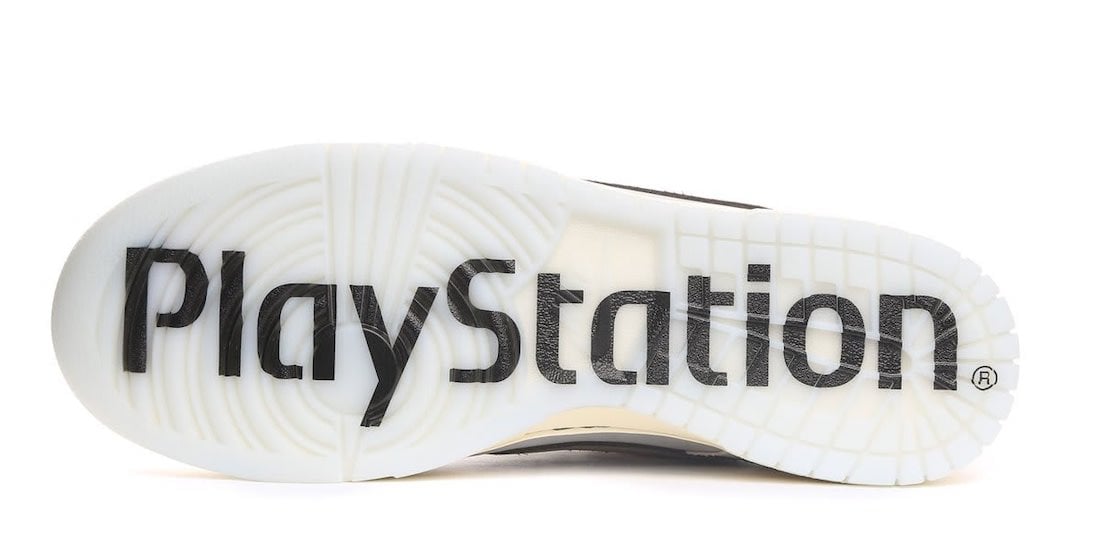 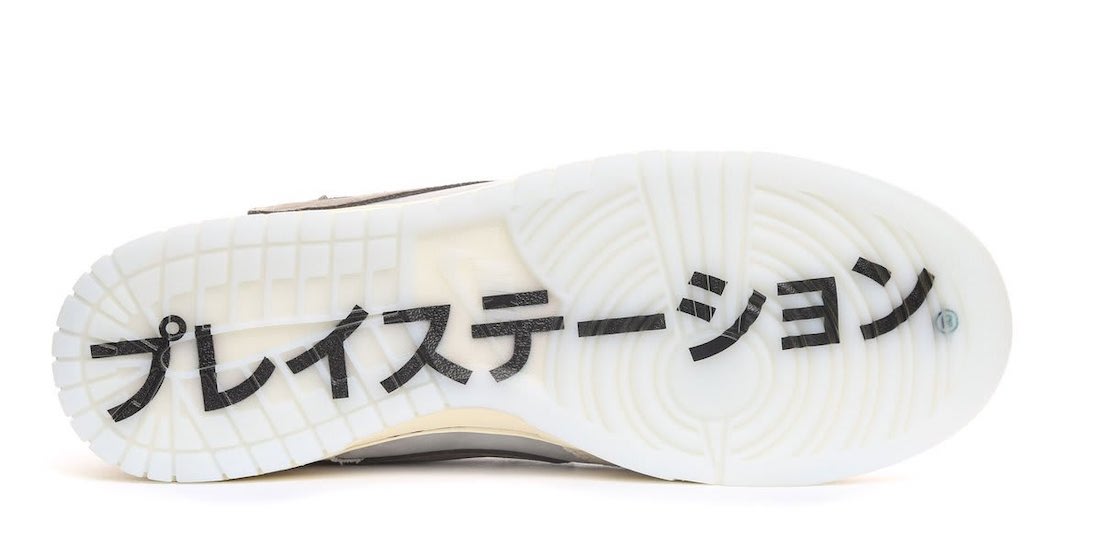 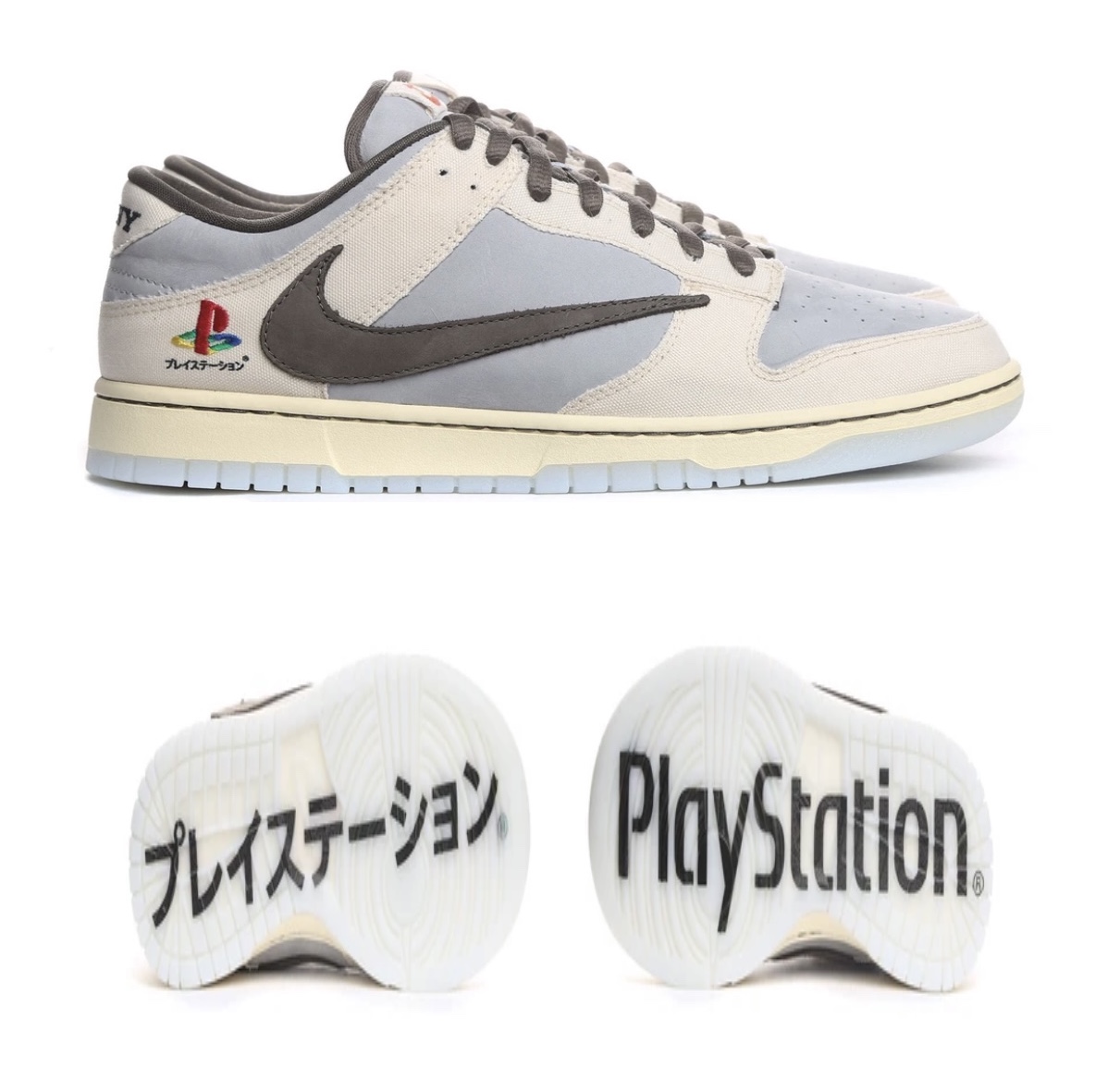 Update (11/12): Pre-orders are now arriving of the PS5, and Travis Scott has shared a few more images of his PlayStation x Nike Dunk Low collaboration. Currently, a release date has yet to be announced. However, there are rumors of a release on Travis Scott’s website. 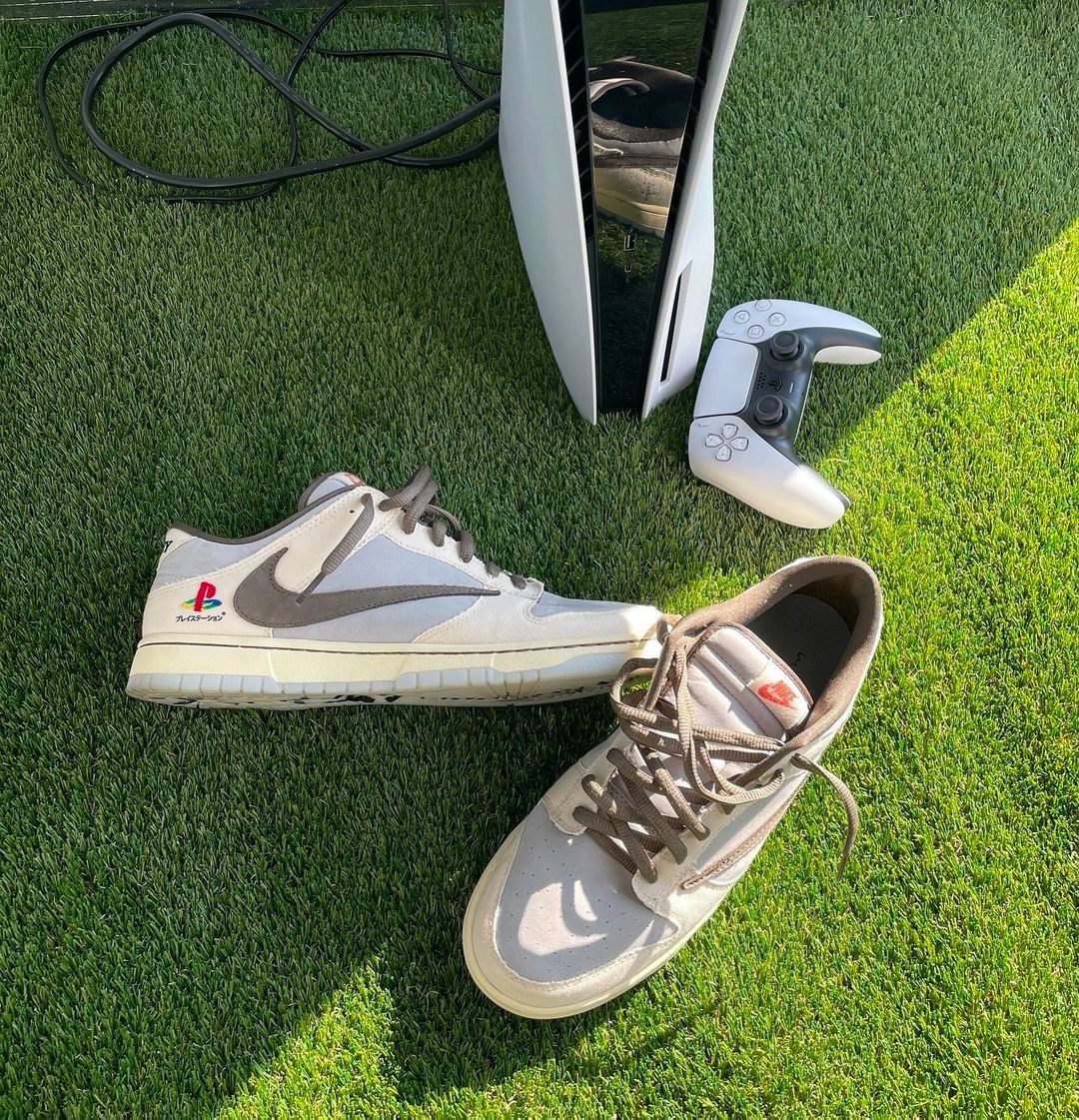 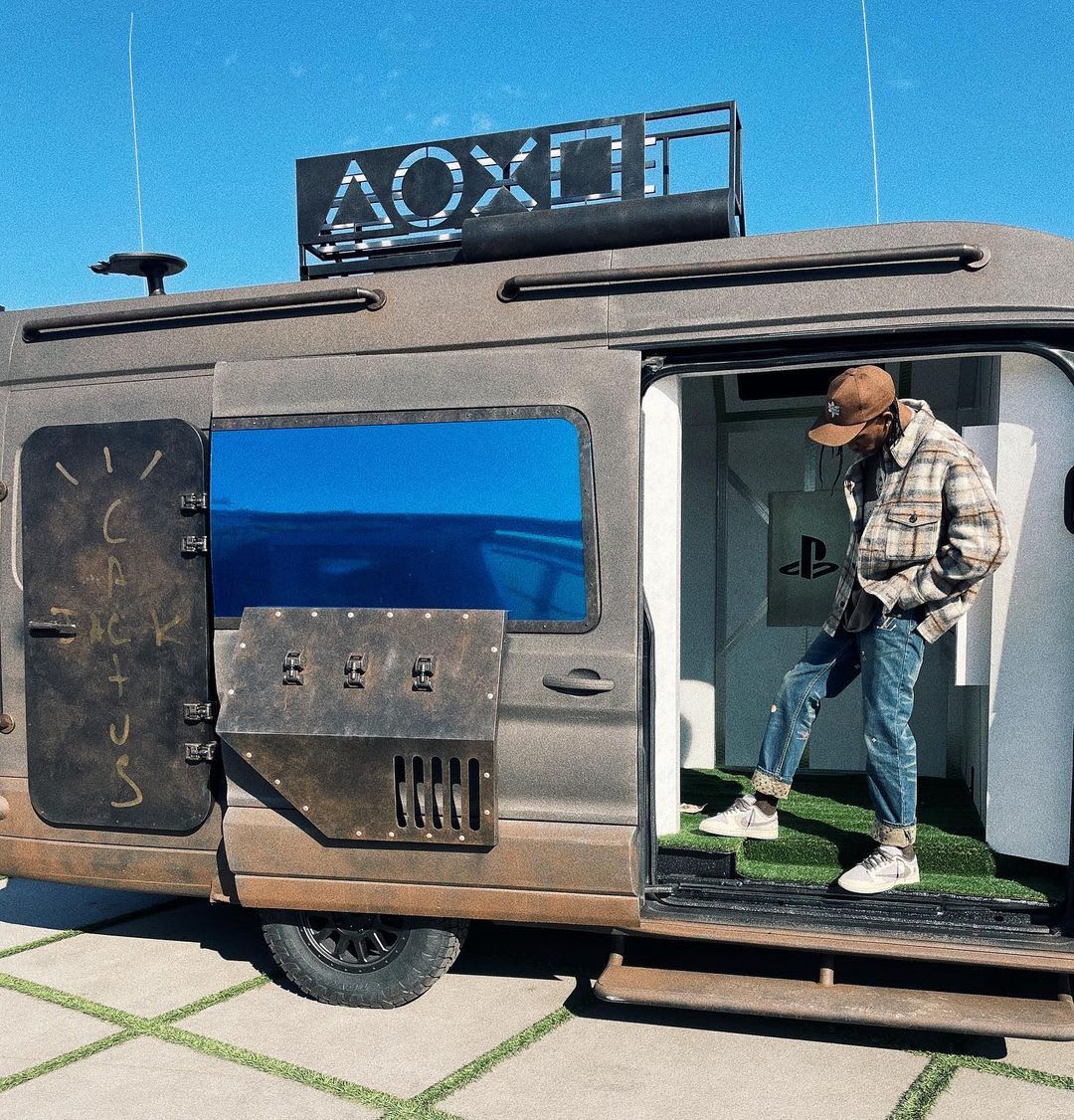 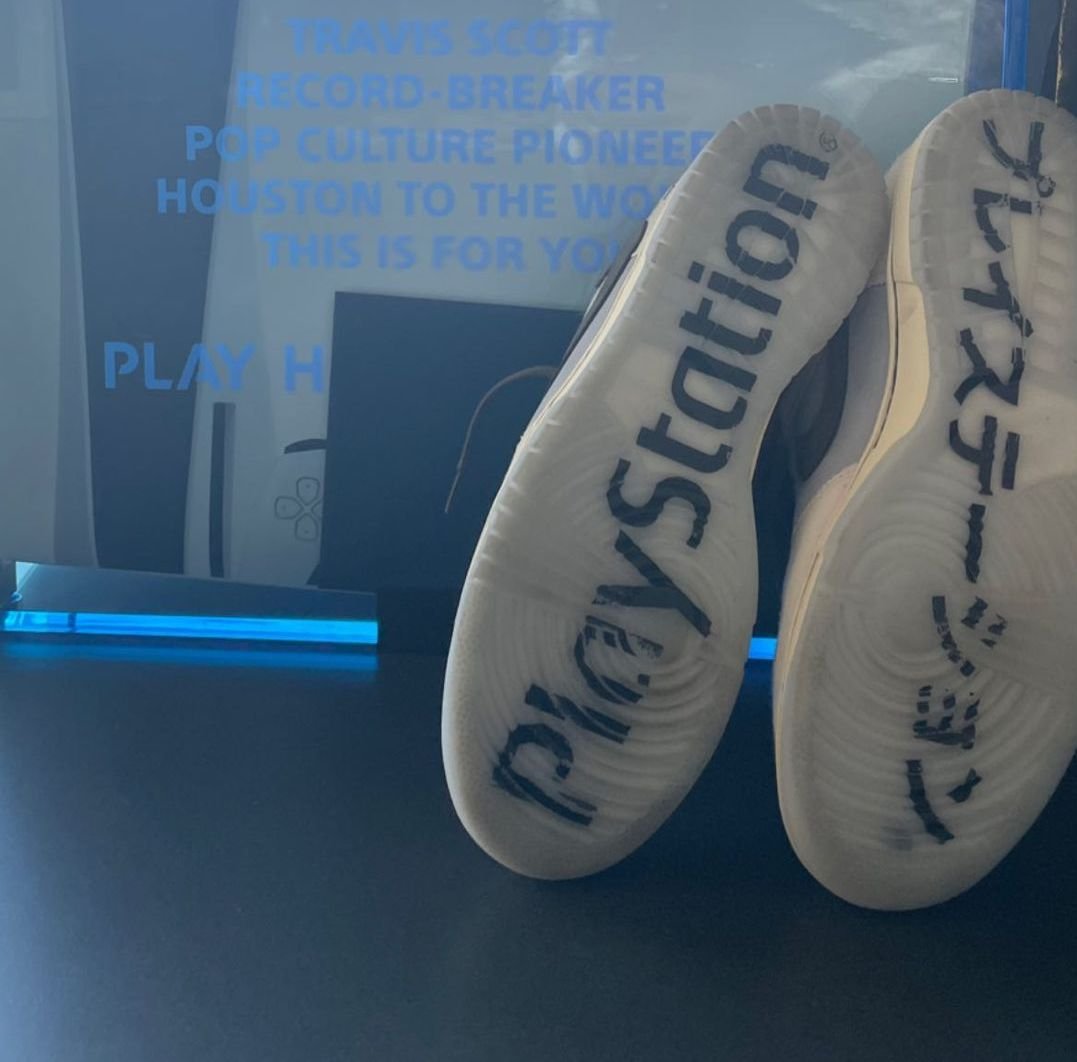 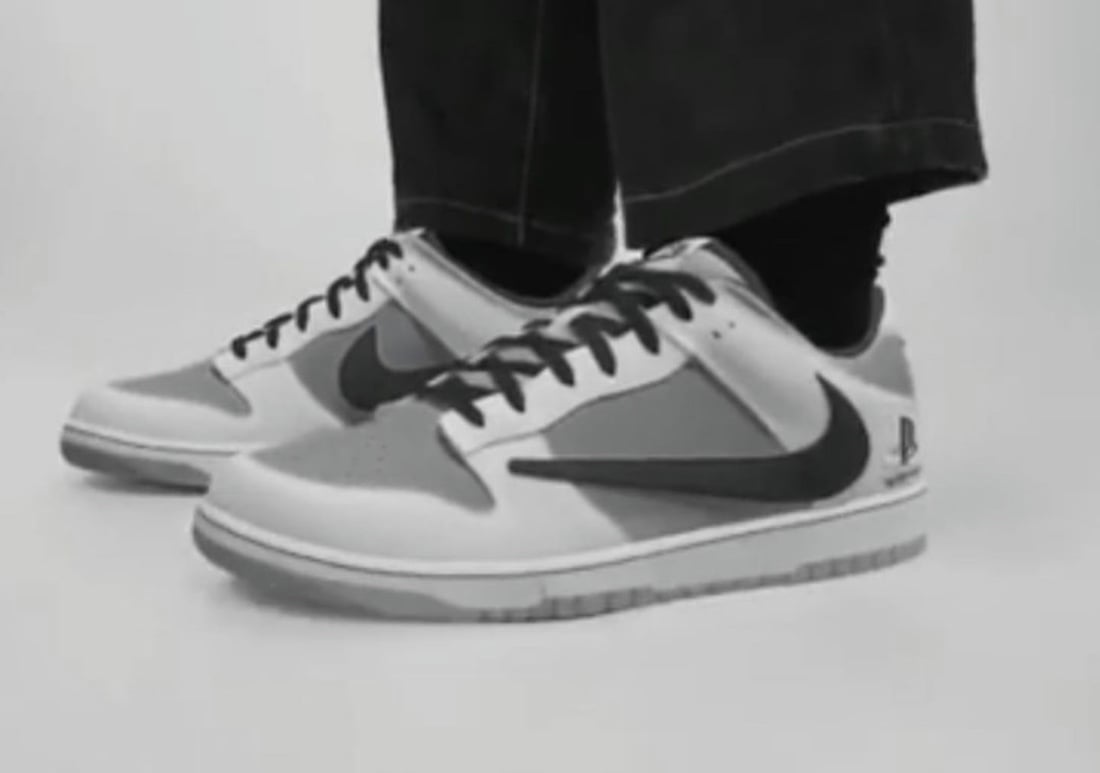