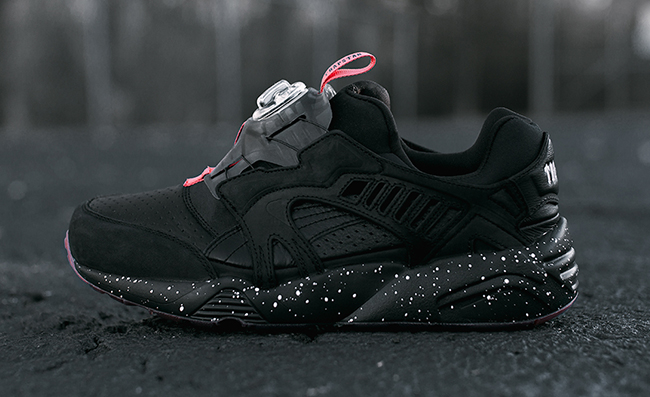 Trapstar which is based out of London is connecting with Puma for a collaborative release. The end result is the Trapstar x Puma Disc Blaze and to go along with the release is matching apparel.

Using black leather through the uppers, Trapstar went as far as placed suede on the overlays which is done in nubuck. You will also notice a bit of red on the tongue and sole which stands out. Following is white speckles across the midsole and Trapstar branding across the heel.

The Trapstar x Puma Disc Blaze is scheduled to launch overseas on December 19th, 2015 at retailers like END Clothing. It hasn’t been determined just yet if a stateside release will take place but we will let you know if it happens. Below are additional images for your viewing pleasure.

Update: Retailers around the globe will release the Trapstar x Puma Disc Blaze on December 19th, 2015 which includes Social Status. Retail price will be $180. 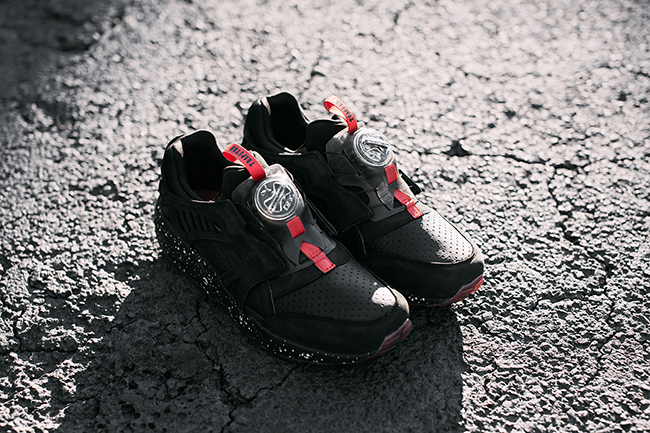 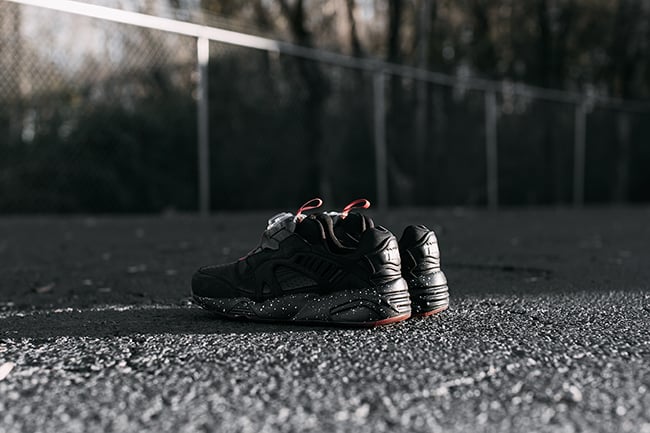 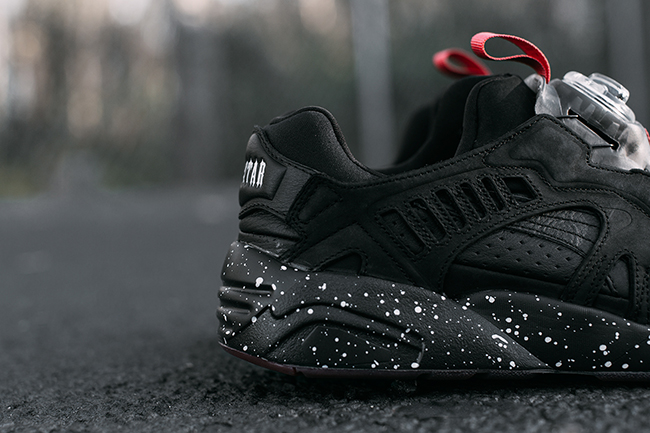 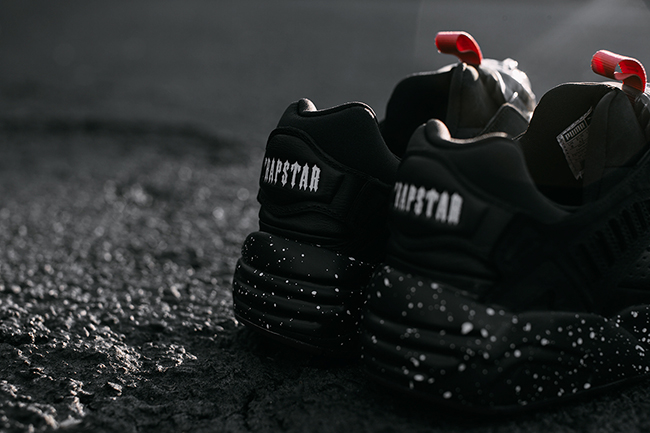 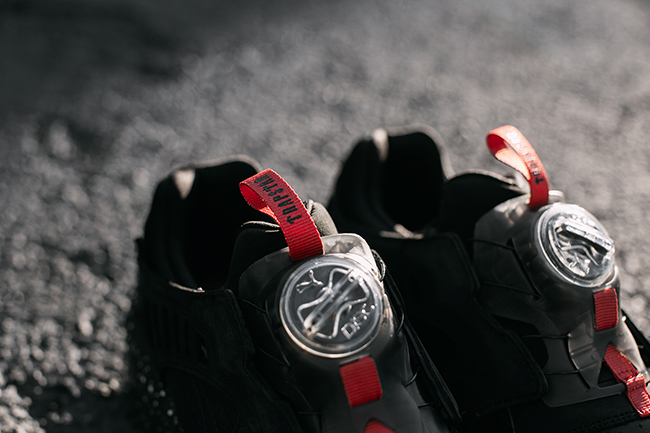 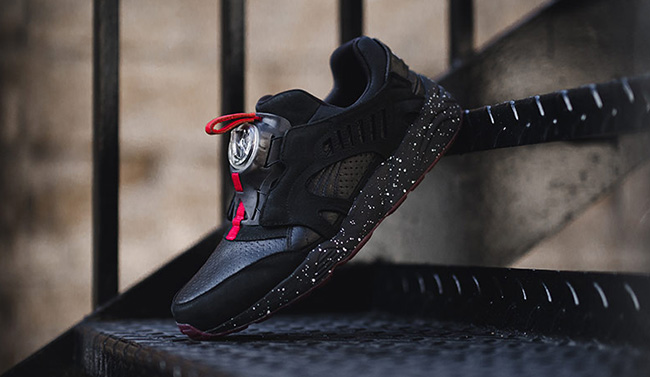 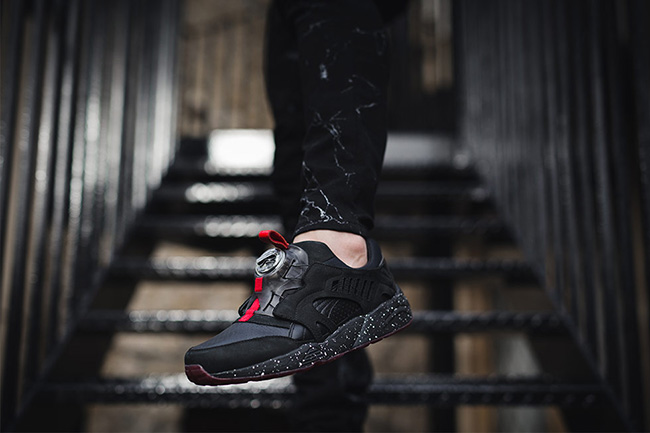 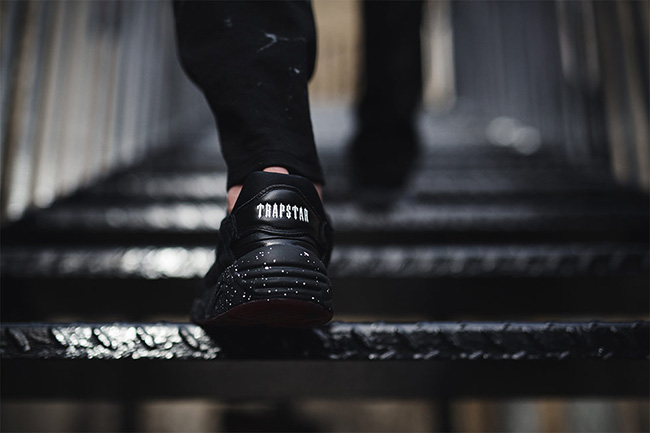