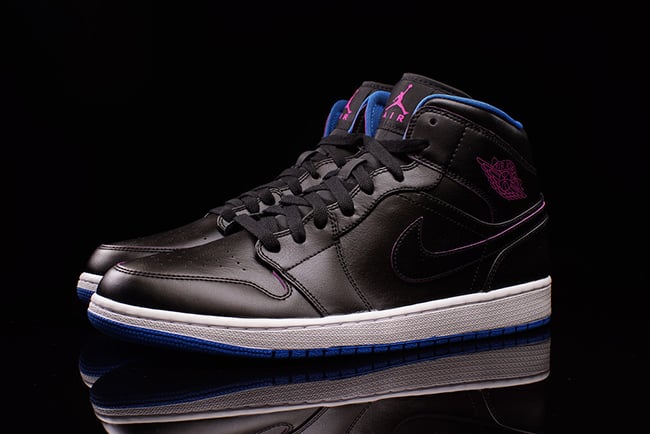 Jordan Brand will launch a ‘Brooklyn 80s’ pack with one of the pairs being the Air Jordan 1 Mid ‘Radio Raheem’. Inspired by the character in the 1989 movie ‘Do the Right Thing’ starring and produced by Spike Lee, you can expect more pairs to launch using a similar theme.

So far this is the second pair to be exposed apart of the Brooklyn 80s pack. The first is the ‘Radio Raheem’ Air Jordan 2 that will release in January 2016.

Similar to the the 2s, the Air Jordan 1 Mid is also dressed in a black, pink fire and photo blue color scheme. Black is used primarily through the uppers, tongue and laces while hints of photo blue are seen on the liner and outsole. Pink fire does the key outlining on the swoosh, toe box, collar and Wings logo. The look is then completed with a white midsole.

There isn’t a release date just yet for the ‘Radio Raheem’ Air Jordan 1 Mid, but more than likely they will start showing up at Jordan Brand retailers during the month of January. 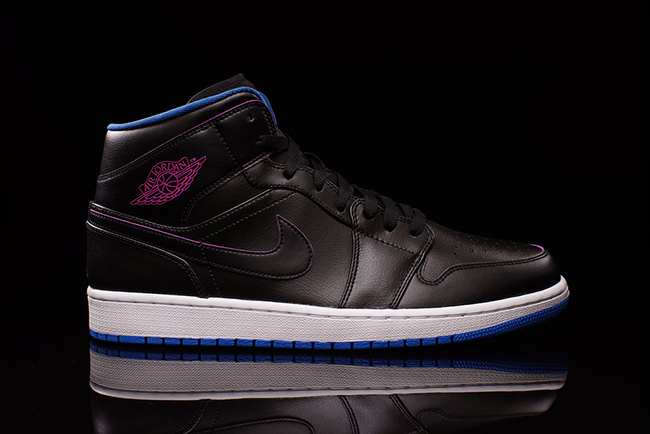 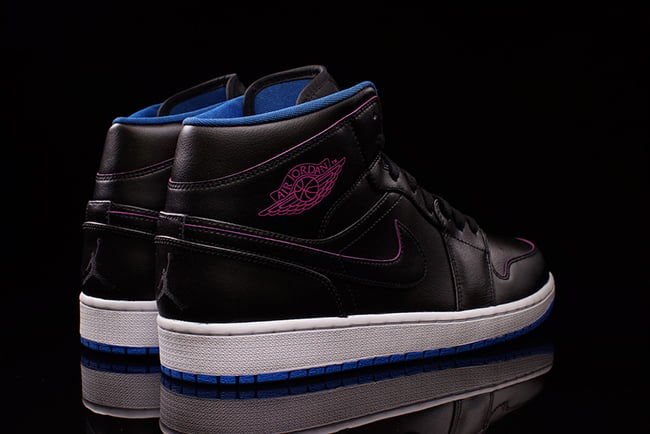 Update: More image of the Air Jordan 1 Mid ‘Radio Raheem’ were spotted at Washinsp which shows additional angles we haven’t seen prior. 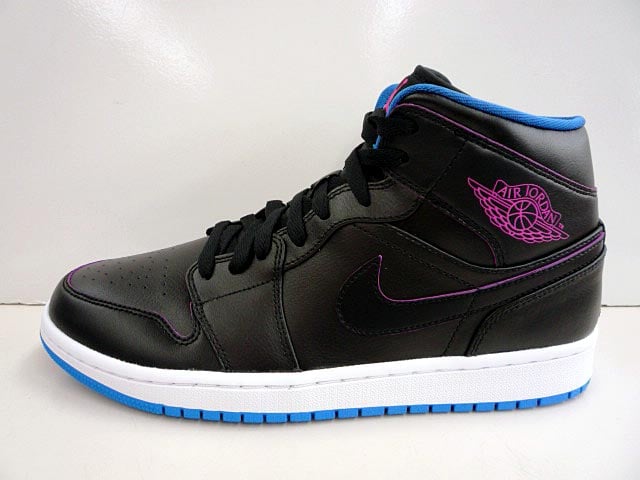 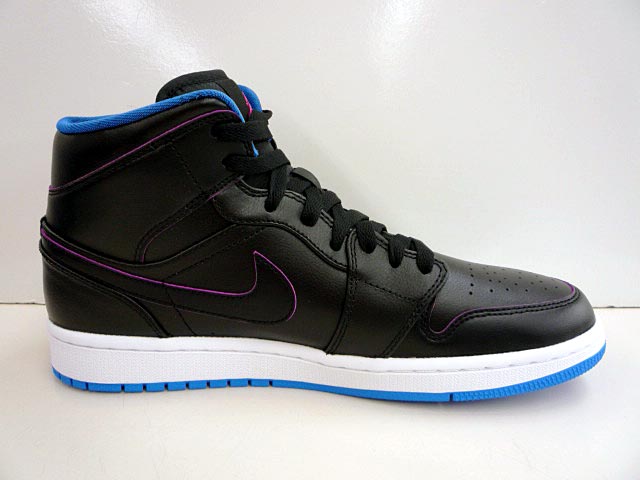 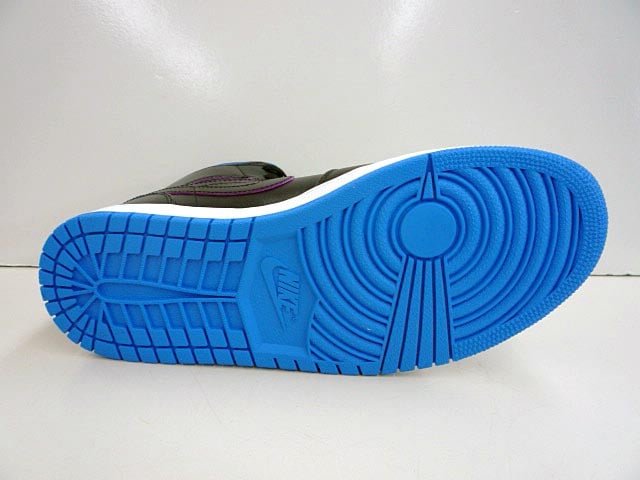 Update: Another image has now surfaced of the ‘Radio Raheem’ Air Jordan 1 Mid which will go along with the Jordan 2s that are releasing next year. 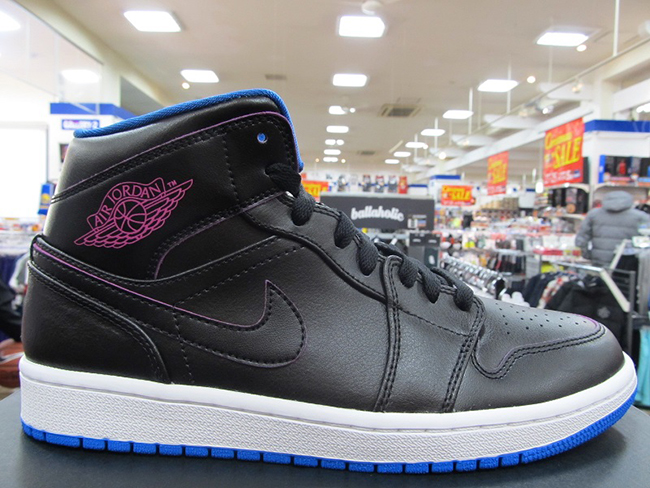 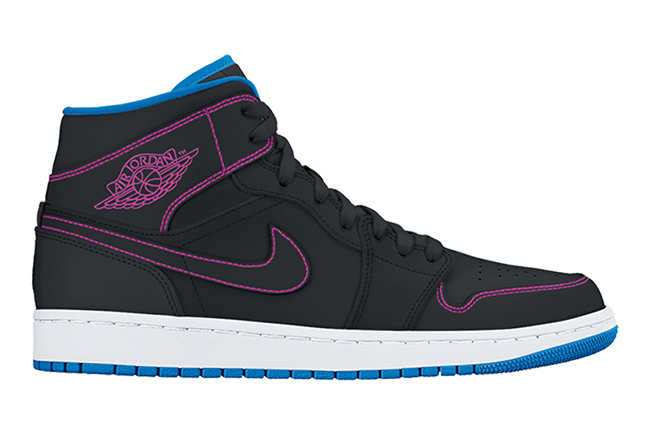