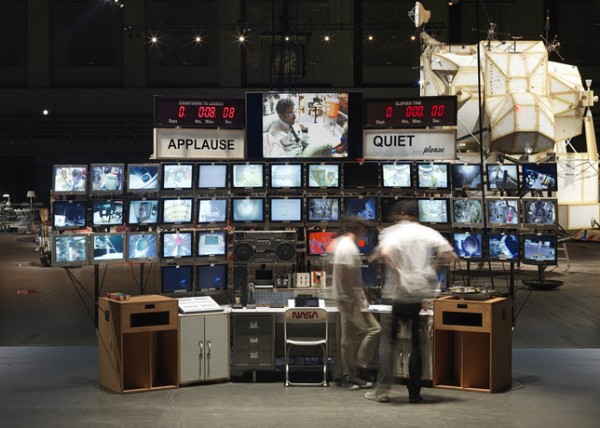 Yesterday, May 16, saw the opening of the Tom Sachs SPACE PROGRAM: MARS exhibition in New York City at the Park Avenue Armory.

“SPACE PROGRAM: MARS is a demonstration of all that is necessary for survival, scientific exploration, and colonization in extraterrestrial environs: from food delivery systems and entertainment to agriculture and human waste disposal. The four week mission to Mars repurposes 55,000 square feet of the Wade Thompson Drill Hall at the Park Avenue Armory, New York with an installation of dynamic and meticulously crafted sculptures.

Sachs and his studio team of thirteen wear the Tom Sachs: NIKECraft collection as they man the installation, regularly demonstrating the myriad procedures, rituals, and tasks of their mission. Astronauts must be as fit as an elite athlete to even withstand the rigors of exiting the earth’s atmosphere. As the culmination of sport performance and space travel coming together, this joint venture between Tom and the Nike design team fuses, in several significant ways, the design sensibility Sachs brings to space travel.

Tom Sachs SPACE PROGRAM: MARS will be open to the public at the Park Avenue Armory from May 16th until June 17th. The Tom Sachs: NIKECraft collection will be sold along side signature Sachs memorabilia within a pop installation adjoining the exhibition.” 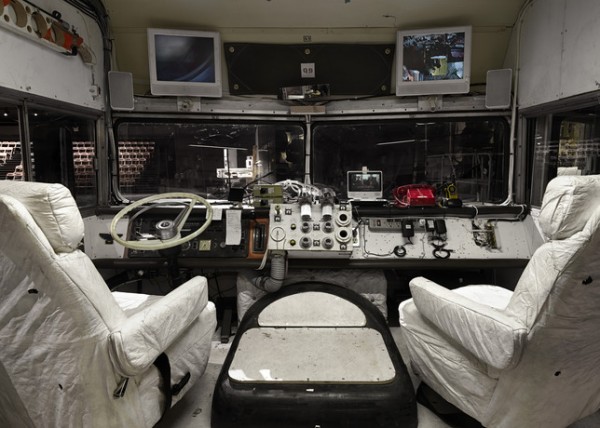 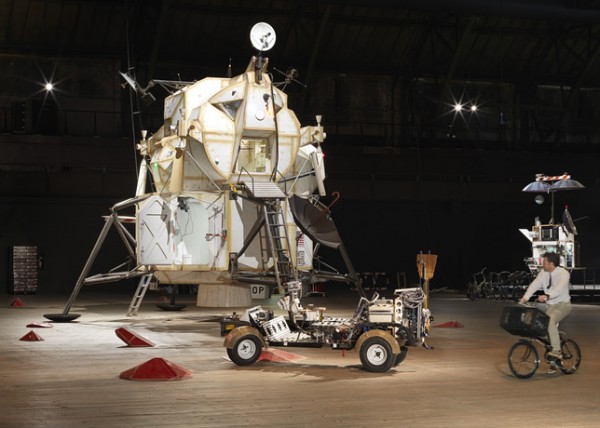 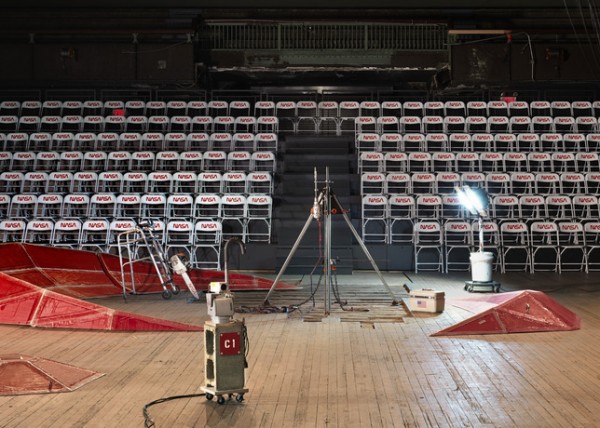 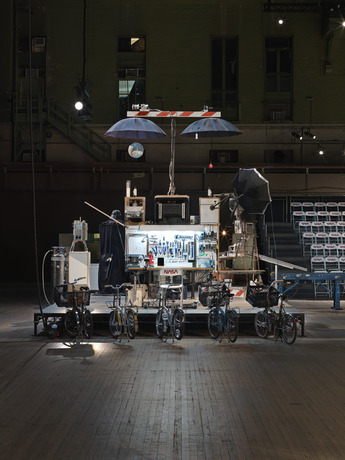 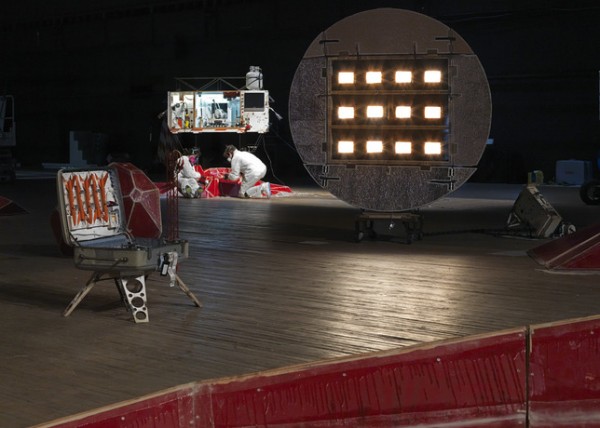 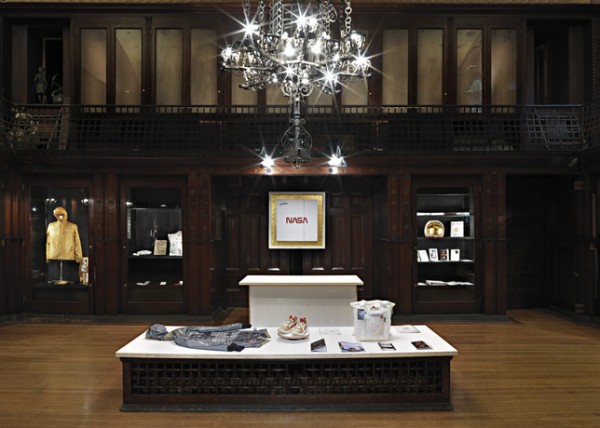 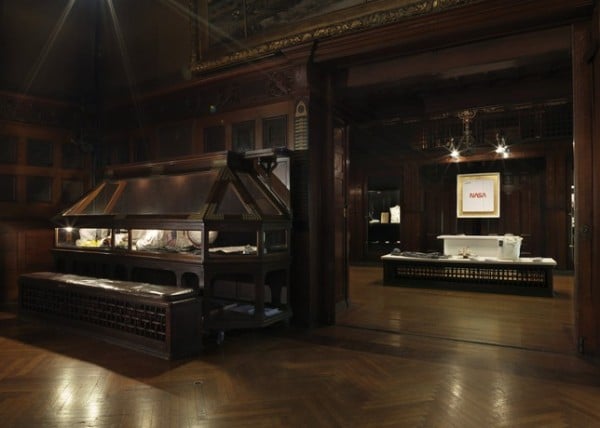 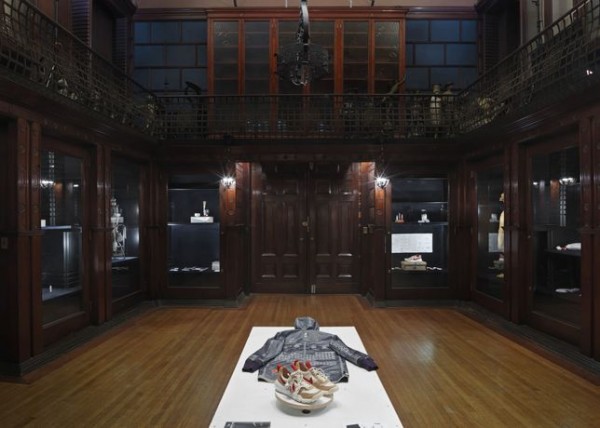 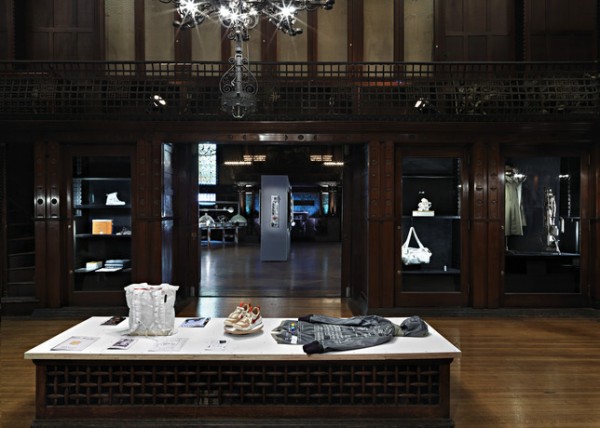 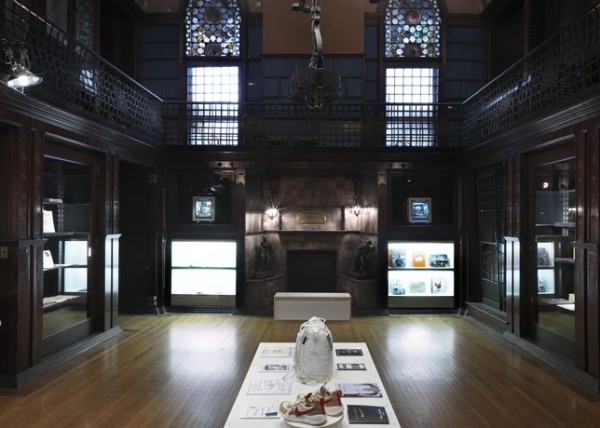 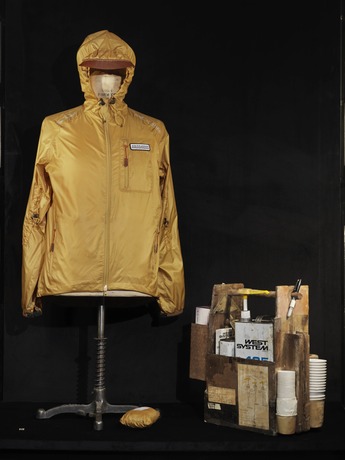 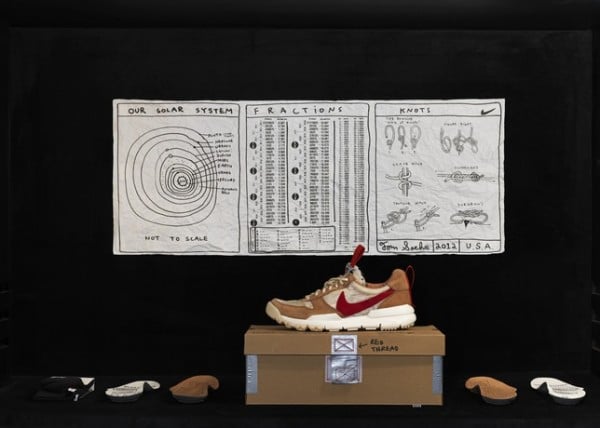 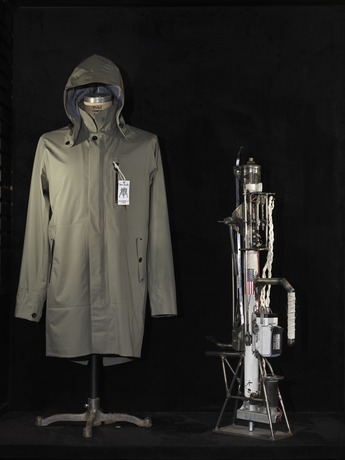 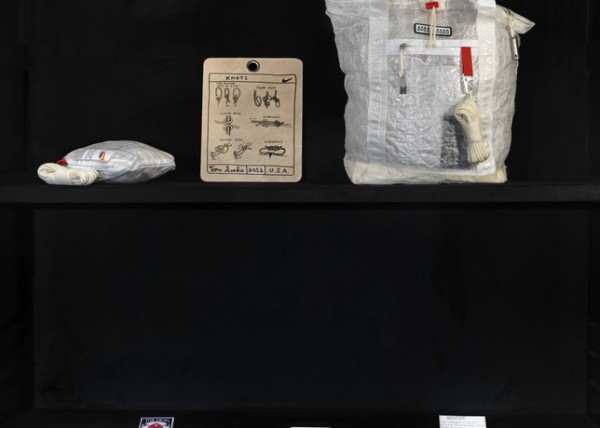 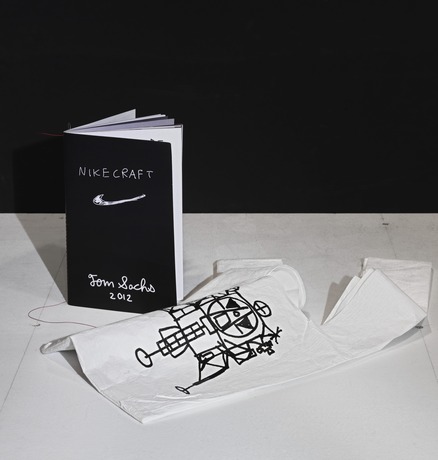