HomeNikeHere's How You Can Wear Test the Tom Sachs x Nike Mars...

Here’s How You Can Wear Test the Tom Sachs x Nike Mars Yard 2.5 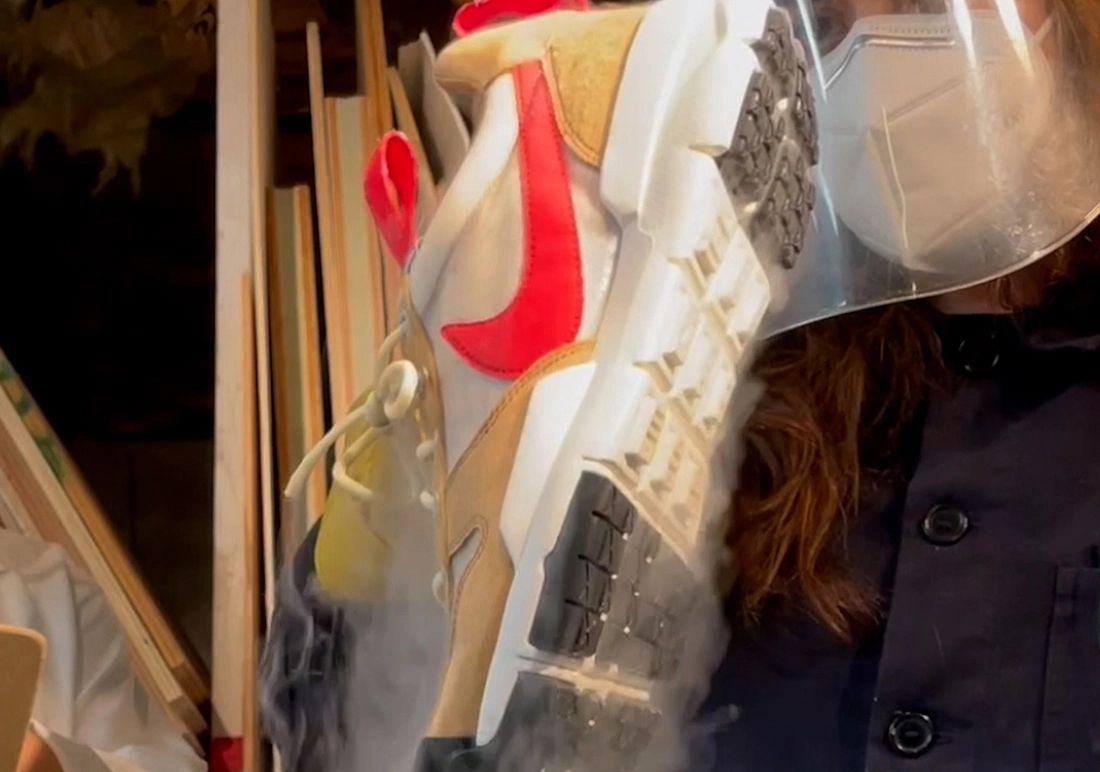 Featuring a Particle Grey and Sport Red color combination. Currently, images of the Mars Yard 2.5 have yet to leak. However, this pair is expected to feature some of the same detailing and materials used on the original release.

You can expect the Tom Sachs x Nike Mars Yard 2.5 to release during late 2020 at select retailers including Nike.com. Once more information is available we will make sure to update.

Update (12/23): Nike just announced that the Tom Sachs x Nike Mars Yard 2.5 will release soon. However, they are calling upon fans to wear test the shoe before the launch. Applications to join the Mars Yard 2.5 Wear Test will be accepted via one-minute videos uploaded to Instagram, explaining why you want to join. As for the video, it needs to be submitted by 11:59 PM EST on December 31st, 2020. Furthermore, participants will need to give their feedback on the Mars Yard 2.5. When the program is done, the shoes will be returned, sanitized, studied, repaired, and reissued.

“With this particular challenge, we are engaging people to really think about this shoe and bring different perspectives, both culturally and environmentally,” says Sachs. “This is an opportunity to invite a larger audience to really indulge in our favorite part of the process — learning about things and making stuff. The process is the most valuable thing, and if the end result is a great pair of shoes, that’s fantastic. But I think it’s really important that the testing process celebrates the journey.”

Currently, Nike has yet to announce a wider release of the Tom Sachs x Nike Mars Yard 2.5. 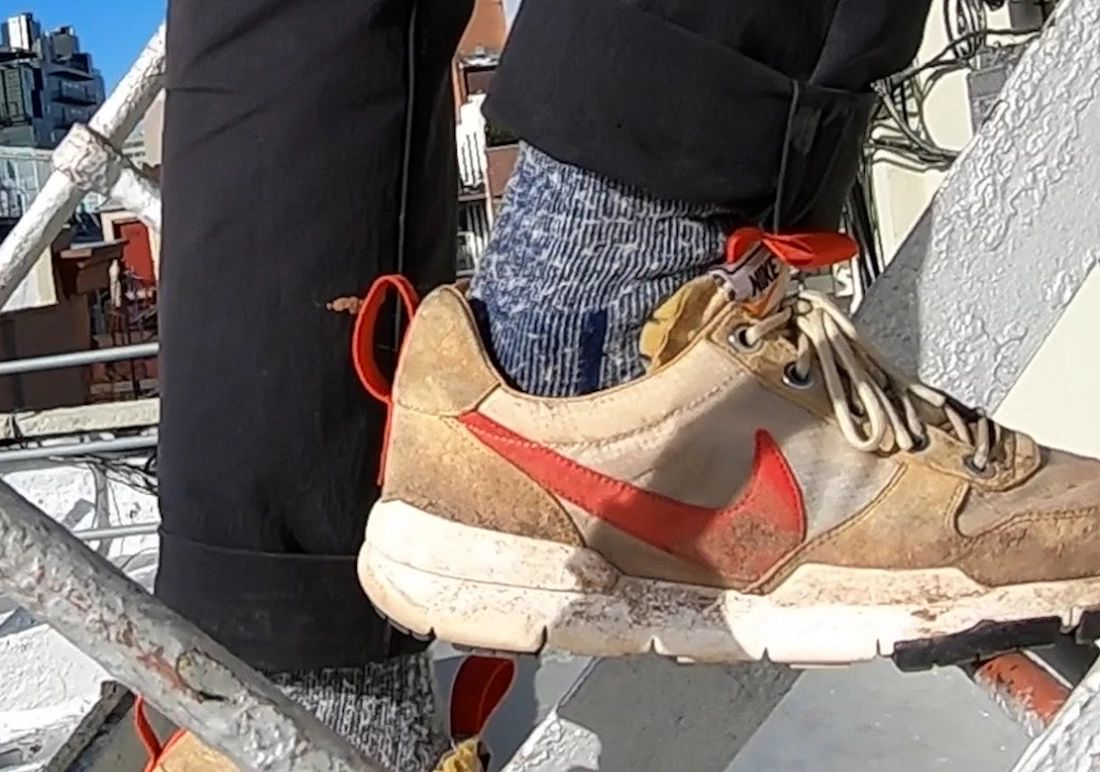 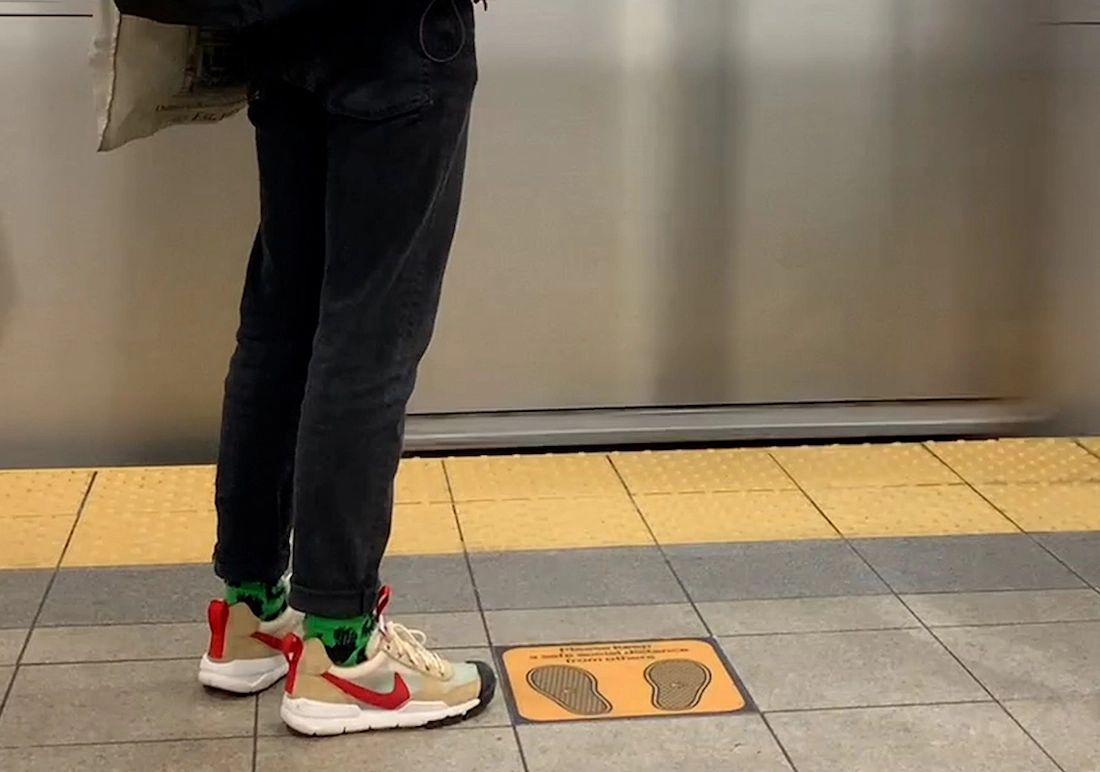 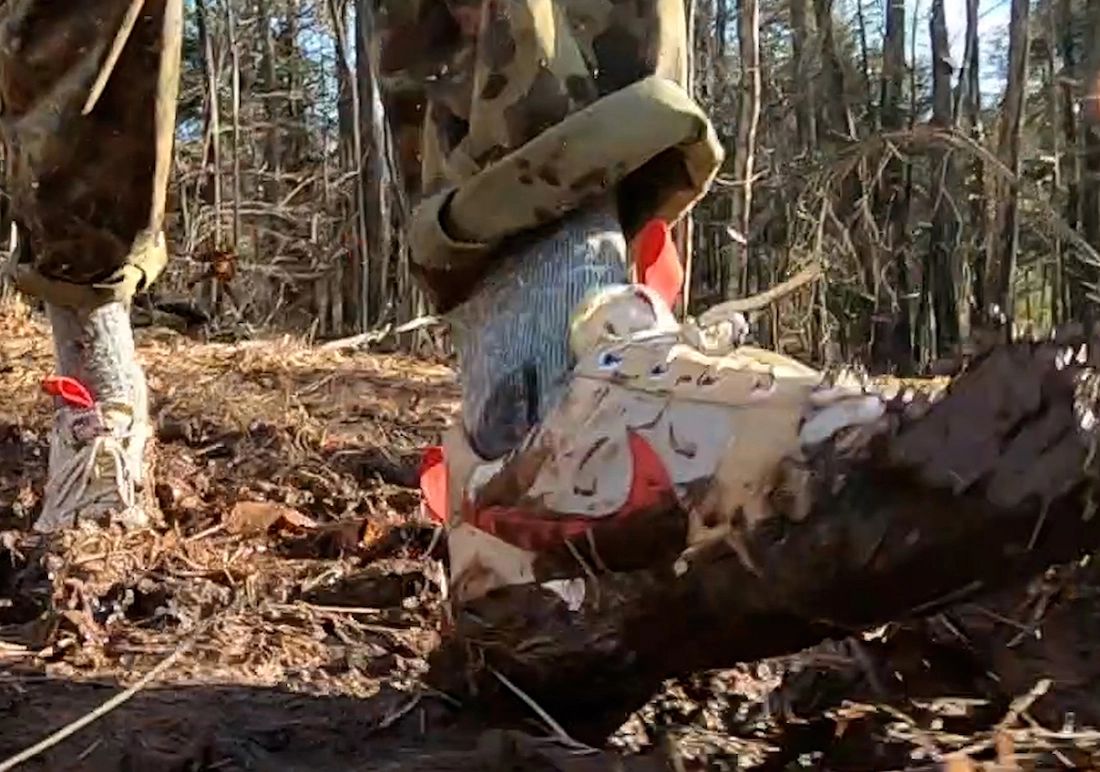 Update (12/4): Tom Sachs was spotted wearing an unreleased version of the new Nike Mars Yard via his Instagram story. Different from the previous pair we showcased, it appears to come with new cushioning along with a waffle outsole. Currently, info has yet to be announced which version of the Mars Yard 2.5 will release. However, as soon as we have more information, we will make sure to update you. 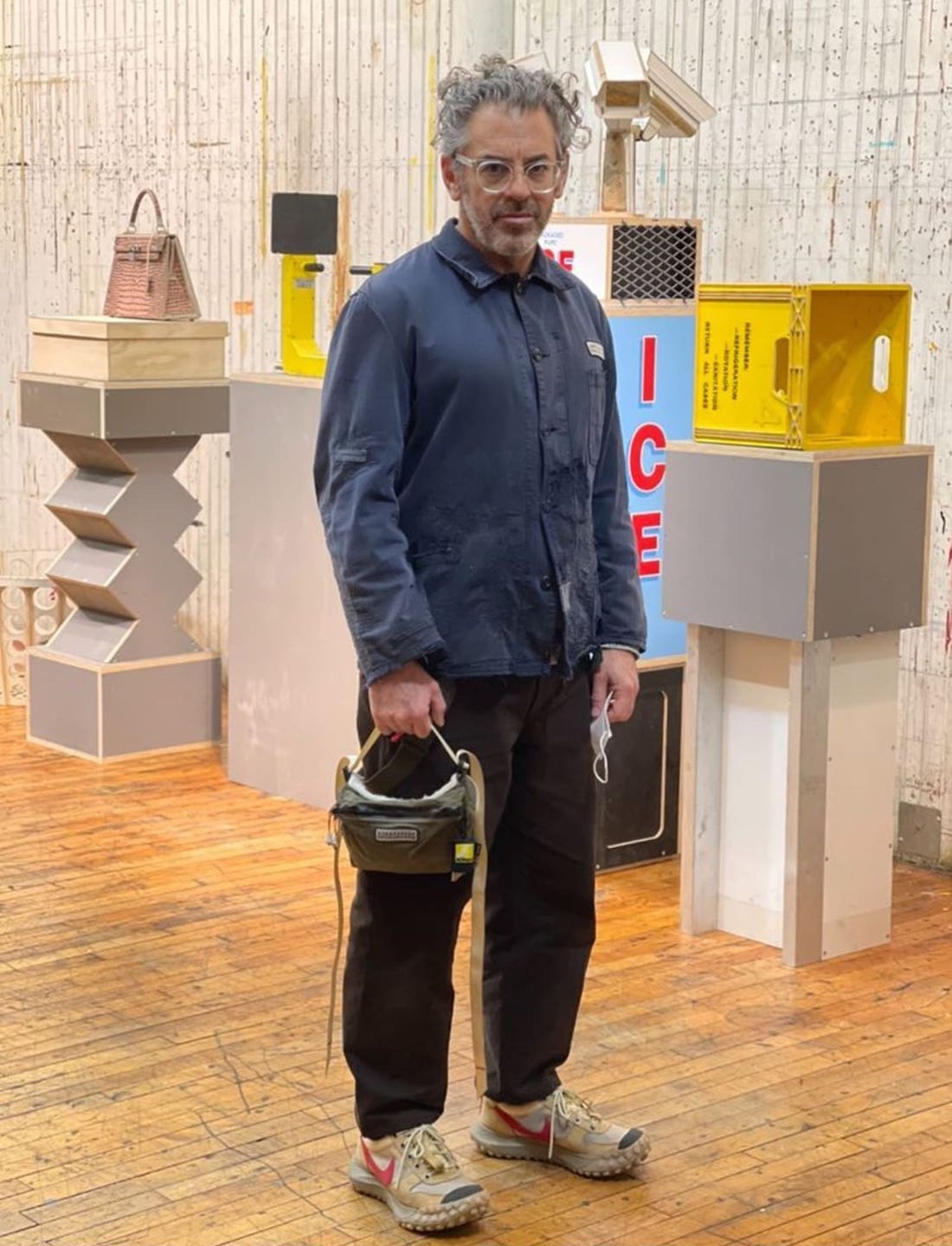 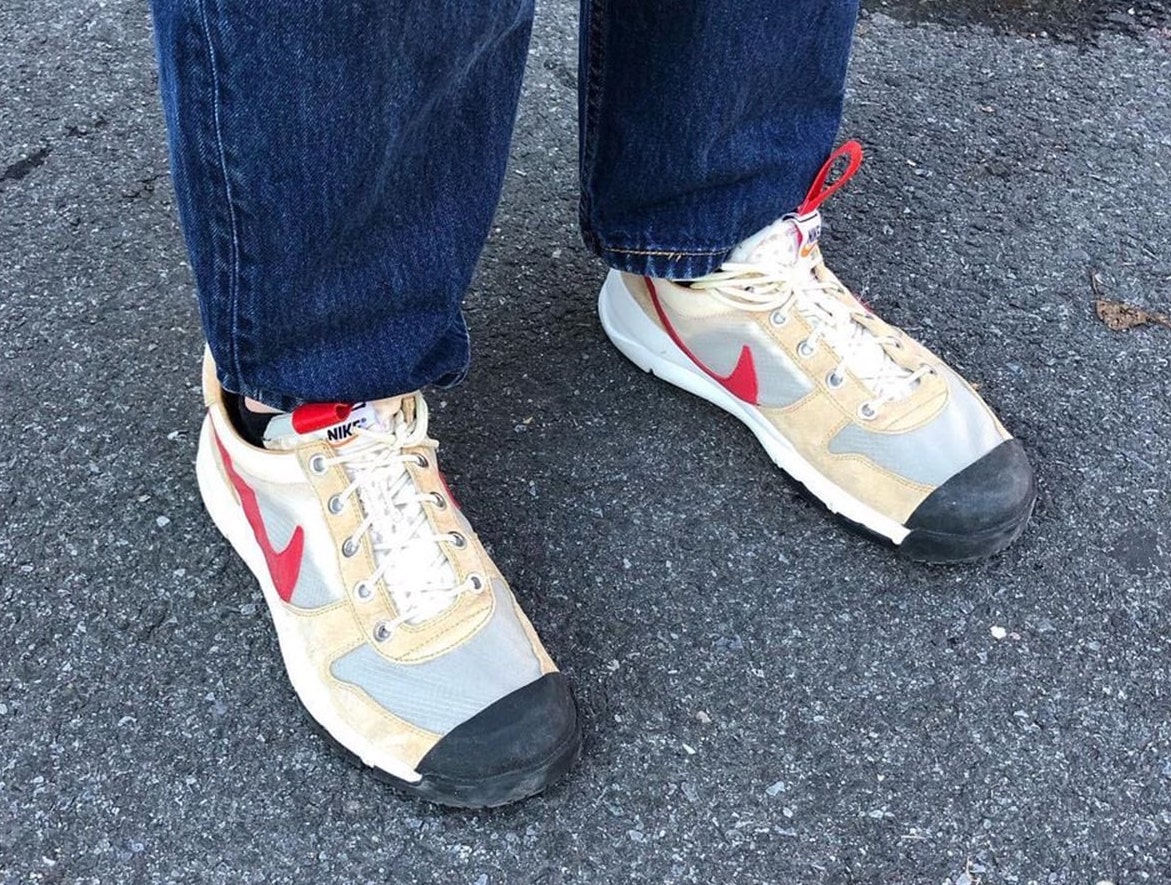