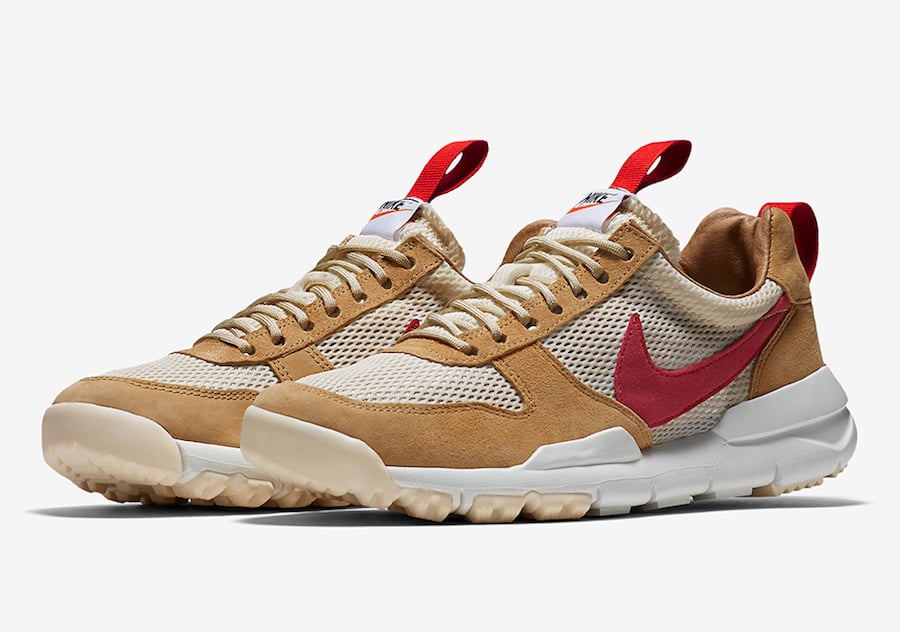 Space Cam will start coming next week in New York City. Nike and New York artist Tom Sachs are teaming up to release the Tom Sachs x Nike Mars Yard 2.0 which will retail for $200.

The New York Times has reported that five years ago, Tom Sachs collaborated with Nike on a shoe for Tommaso Rivellini, a mechanical engineer at NASA’s Jet Propulsion Laboratory in Pasadena, Calif., using the same material Rivellini used to invent airbags for Mars rovers.

On the upper, the Mars Yard 2.0 replaces the original Vectran with a polyester warp-knit tricot mesh (a more breathable material that induces fewer internal hotspots — not sexy, but honest). The shoe’s red donning straps are now adhered with a stronger X box stitch. On the outsole, the tread of the SFB, originally protruding for use in the desert-like Mars Yard, has been inverted for more appropriate wear in urban environments. Finally, the Mars Yard 2.0 comes with two insoles, mesh and cork (which is optimal for sockless wear).

In this spirit, the NikeCraft Mars Yard 2.0 releases in conjunction with the Nike and Tom Sachs’ Space Camp, a unique consumer experience based on Sachs’ studio practice.

Now in 2017, the Tom Sachs NikeCraft Mars Yard 2.0 will release on June 8th which will take place during the Space Camp festivities as well as online at NikeCraft.com. For those that are in the New York City area and would like to register, you can do so on Nike.com. Dates available are June 8-11 and June 15-18. A global release will then follow on July 27th. Retail price will be $200. 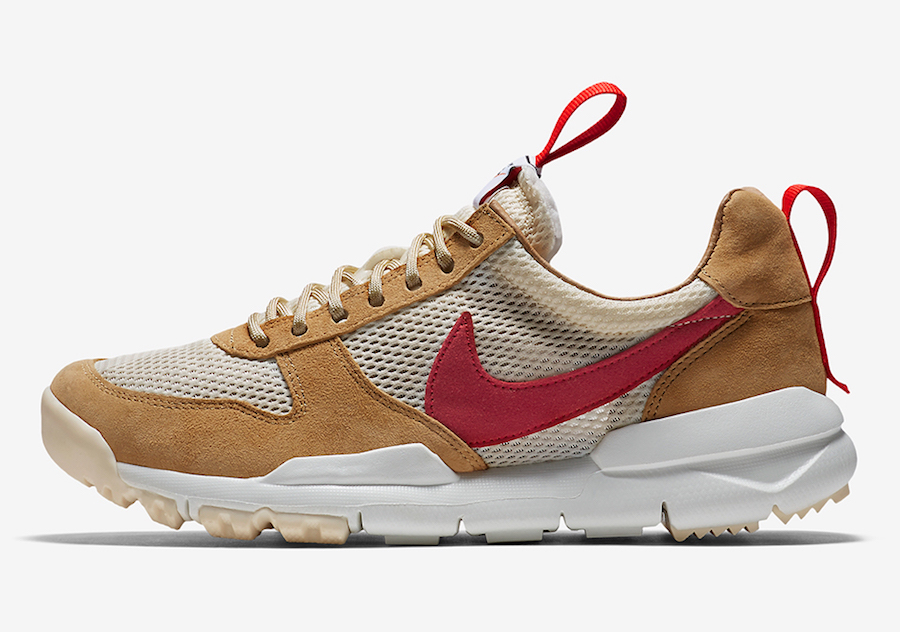 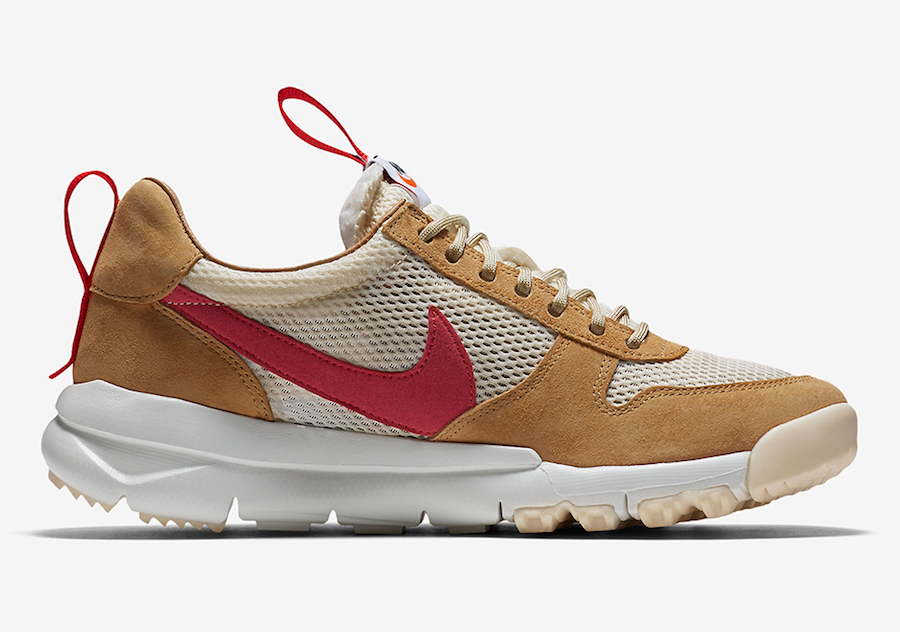 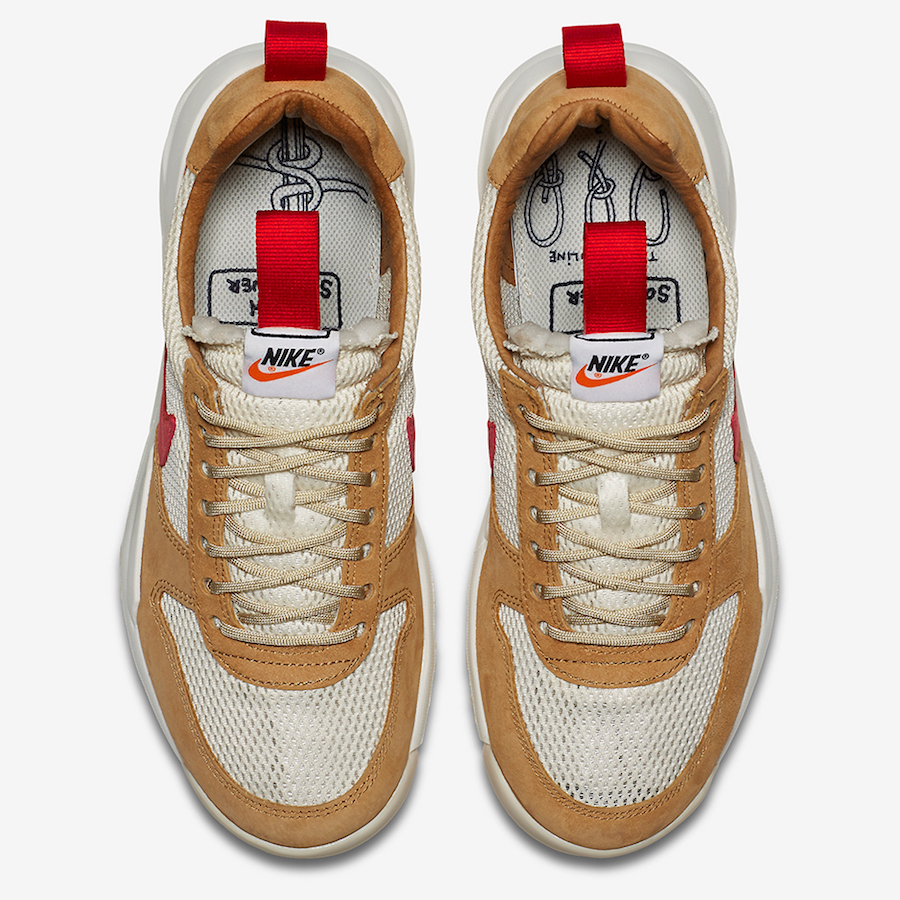 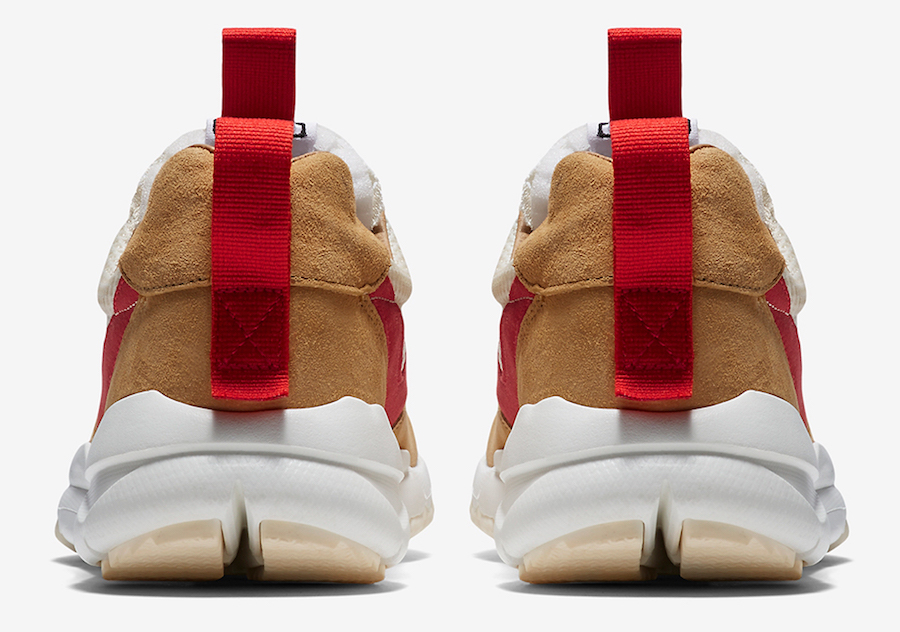 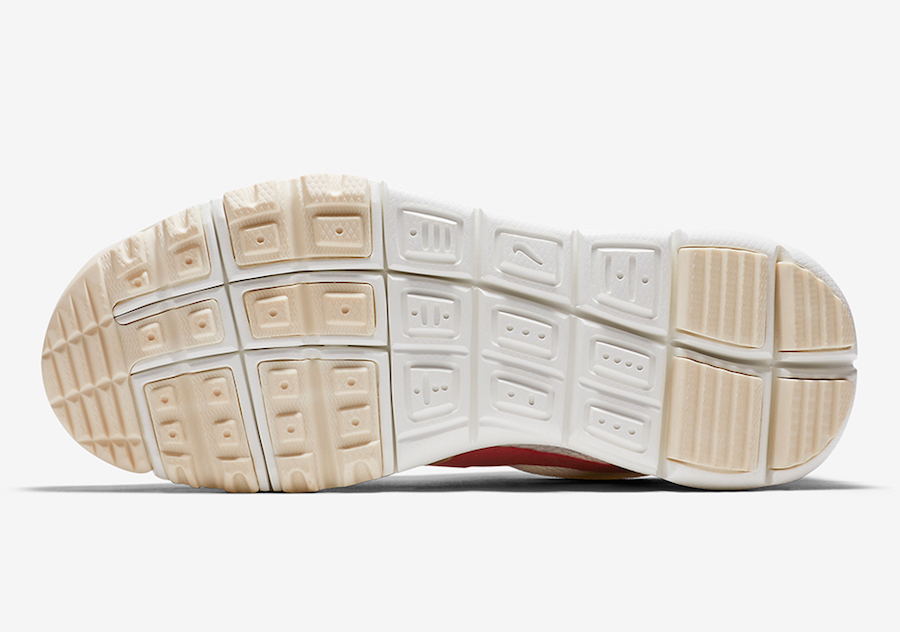 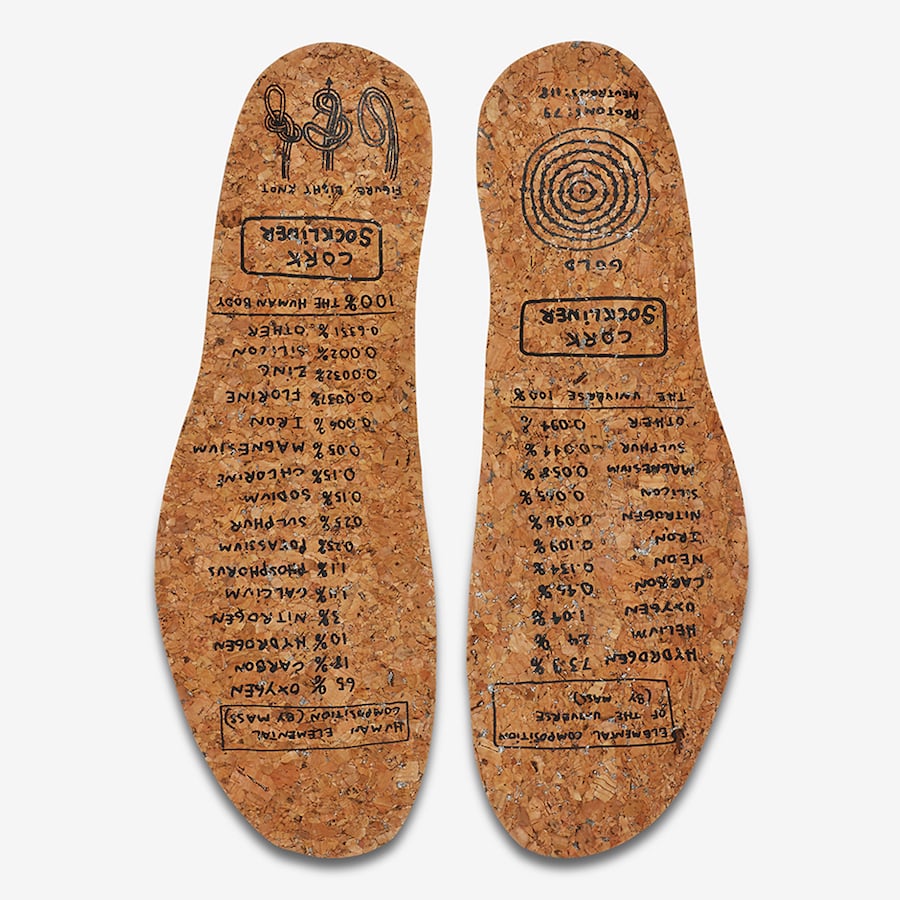 Update: scheduled to release on July 13th at NikeCraft.com, the countdown clock has now extended till July 24th. In addition END Clothing has Tweeted the release will take place on July 27th. While this is a bit confusing, it appears that the date has been pushed. Once we have more information, we will make sure to update you. 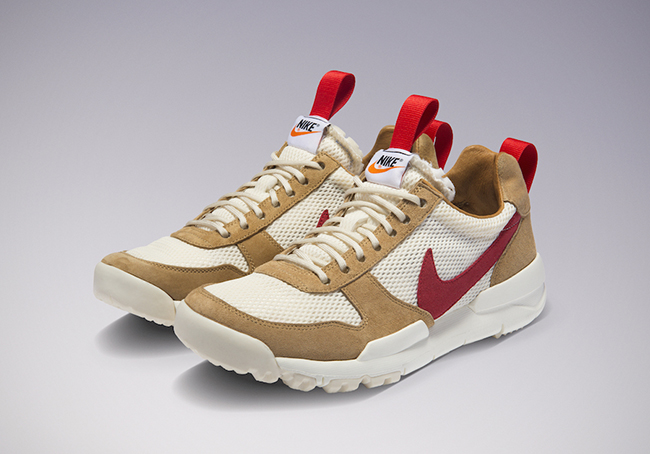 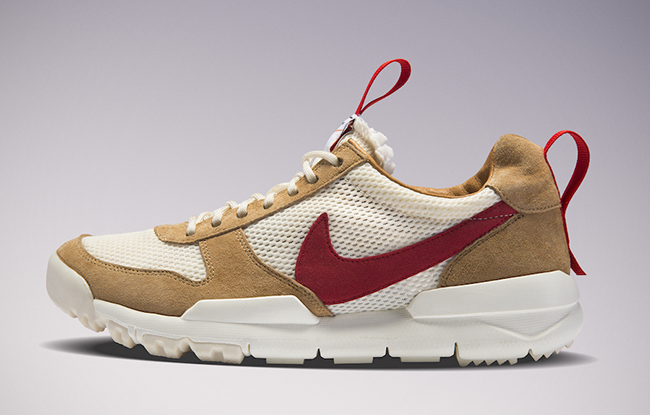 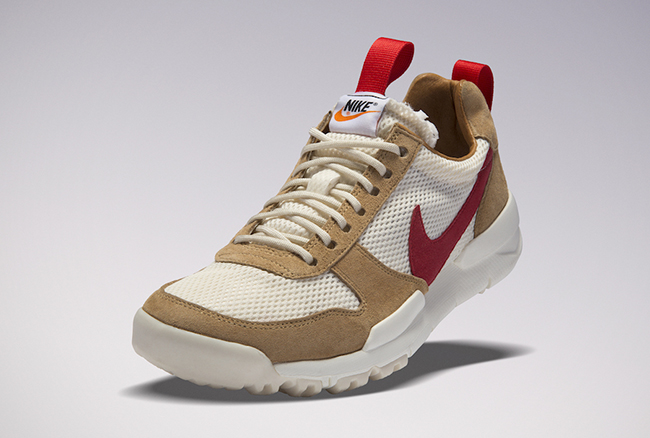 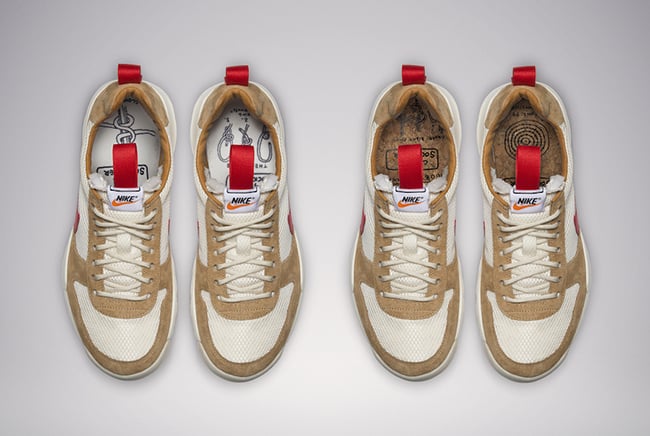 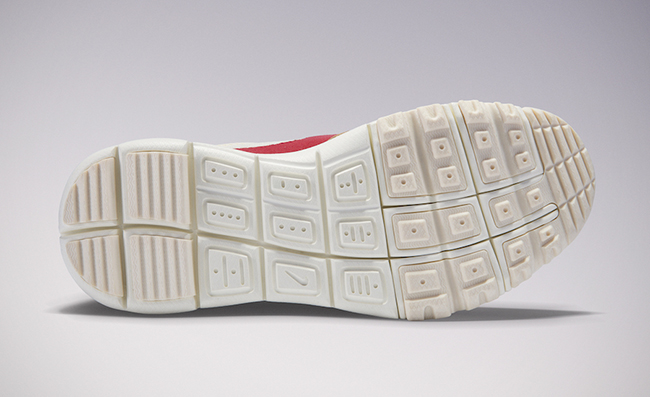 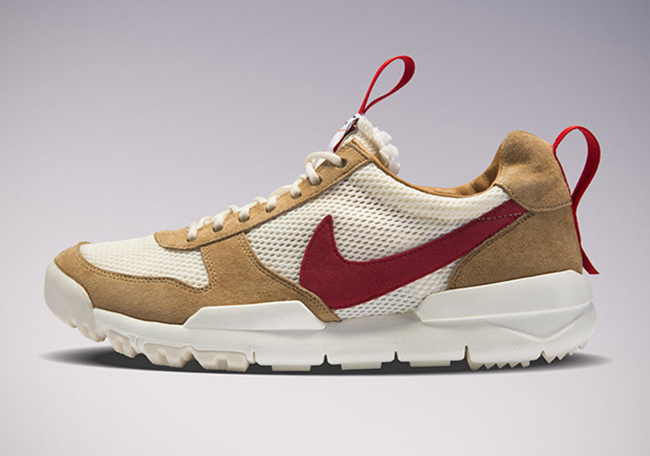 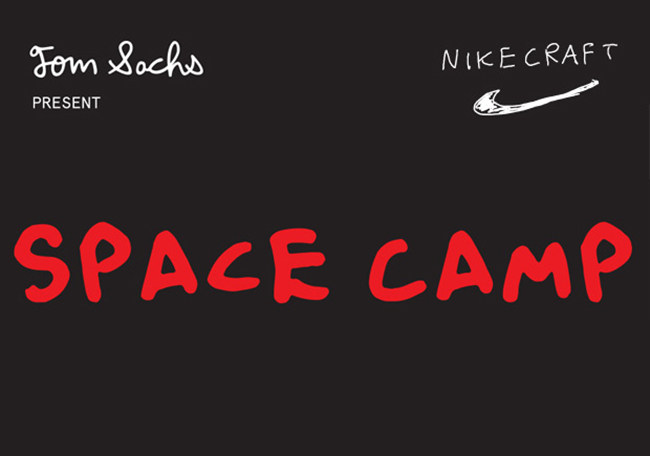 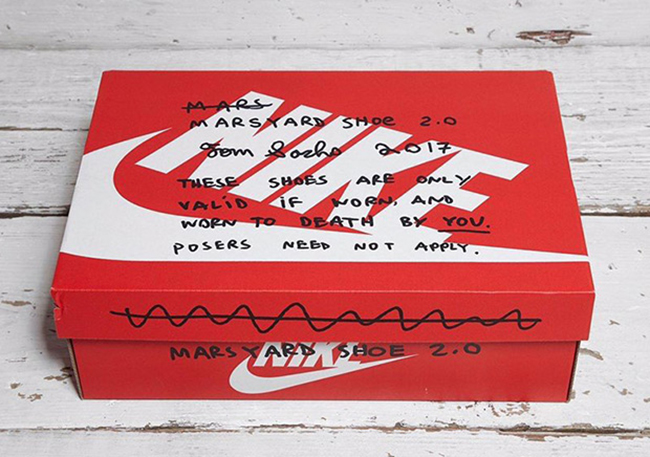