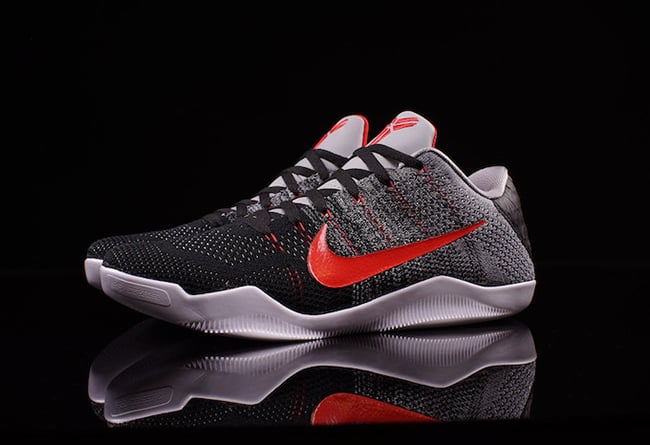 Kobe Bryant and Tinker Hatfield will connect on the Nike Kobe 11. Set to launch in early May, the Nike Kobe 11 ‘Tinker Muse’ is apart of Nike’s Muse series and is inspired by the Air Jordan 3.

The Tinker edition of the Kobe 11 is apart of the Muse collection which features models designed by Mark Parker and Eric Avar. Each pair uses inspiration from their personal lives that connect with Kobe Bryant.

Today Kobe Bryant is a muse, but growing up Bryant had his own hero. In addition to admiring Michael Jordan’s commitment to greatness both on and off the court, he was intrigued by the Jumpman’s signature line, which Jordan created in collaboration with Nike designer Tinker Hatfield. “Tinker has caused my parents a lot of headaches over the years,” Bryant recalls, “from being a kid and having to go find a bunch of Air Jordans.”

Featuring a Cool Grey, Black and University Red, the shoes are a tribute to the first sneaker Tinker Hatfield designed apart of Jordan Brand (known as Nike Air Jordan), the Air Jordan 3. Through the uppers is the use of Grey while constructed with Flyknit, however the shade gradients to Black going towards the toe. University Red is then used on the underlay, Swoosh and inside of the tongue. The last detail is Kobe Bryant’s and Tinker Hatfield’s signature with X signifying the collaboration between the two.

The ‘Tinker Muse’ Nike Kobe 11 is set to release at Nike Basketball retailers in limited form on May 5th, 2016. Retail price will be the standard $200. Make sure to check back for additional images and details.

Update: The Tinker Must Nike Kobe 11 inspired by the Air Jordan 3 will release tomorrow at retailers like Oneness. 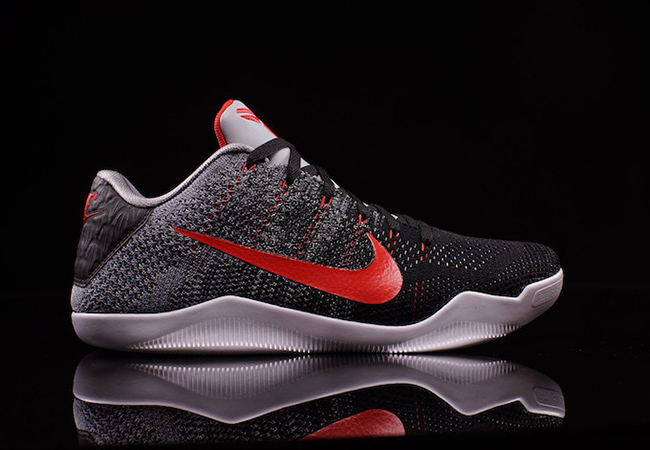 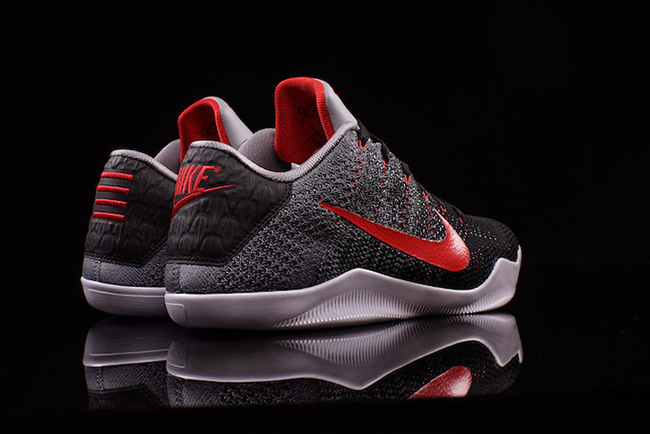 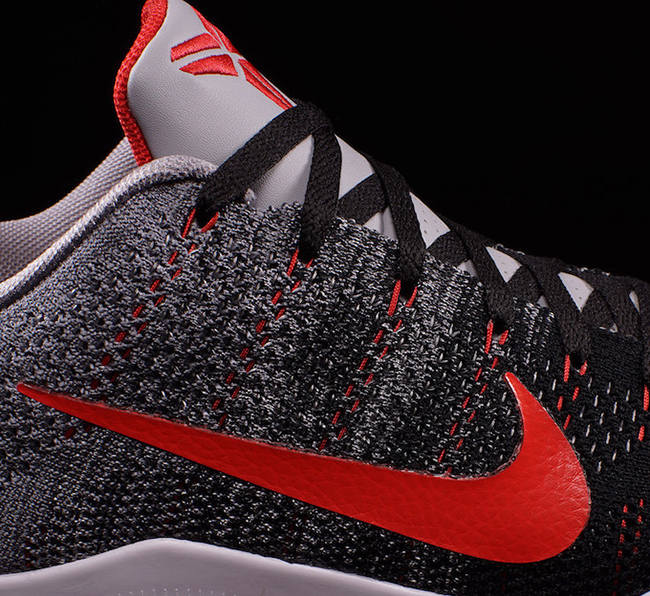 Update: Nike has launched the official images for the Nike Kobe 11 Tinker Muse which is inspired by Kobe Bryant’s favorite Air Jordan, the Jordan 3. 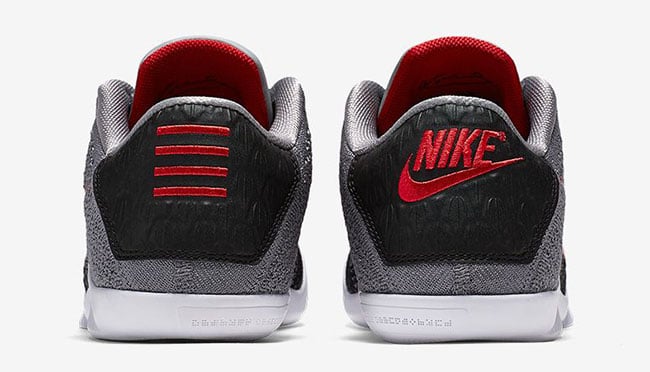 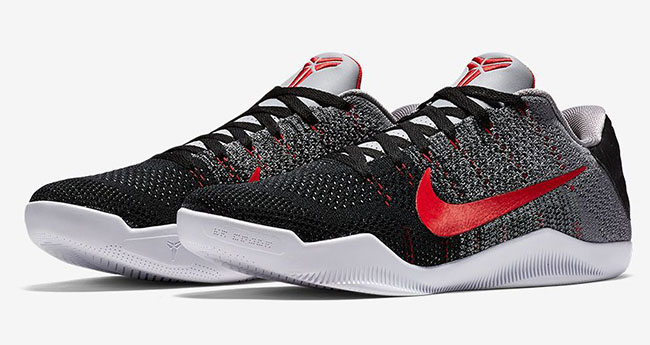 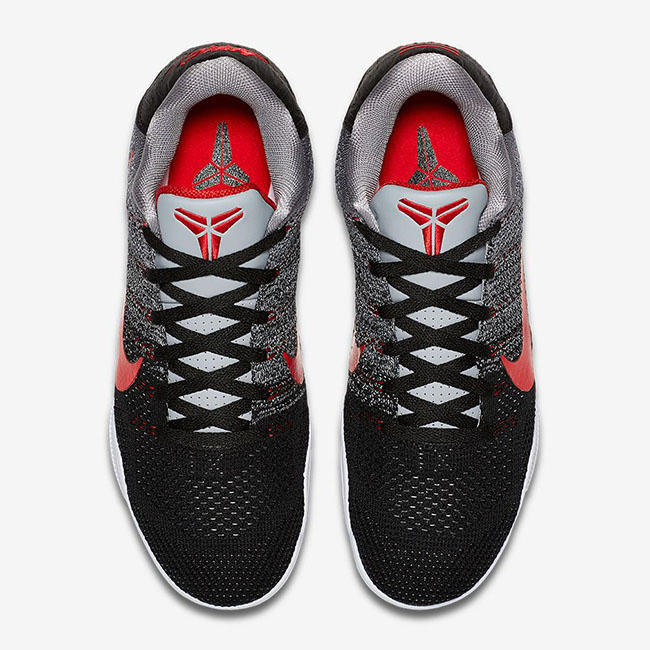 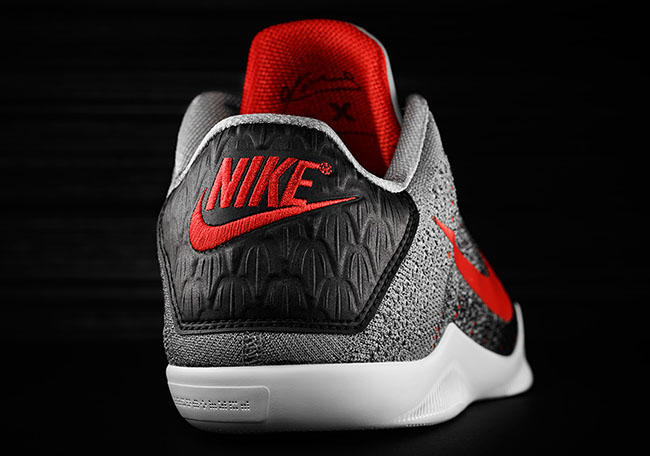 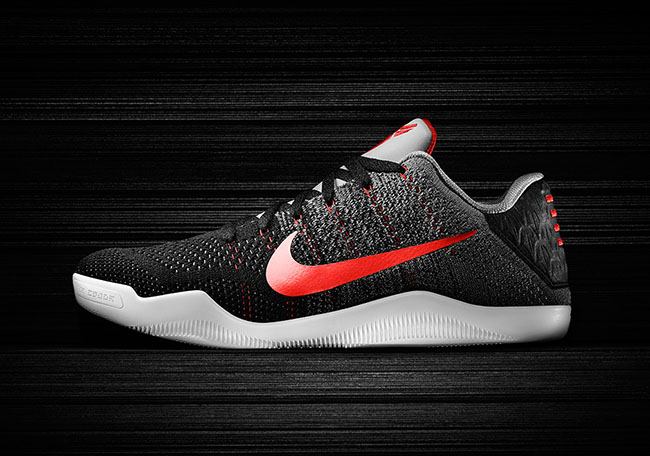 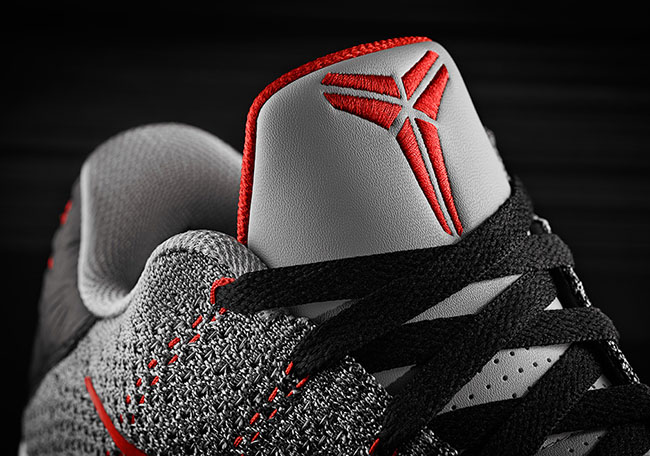 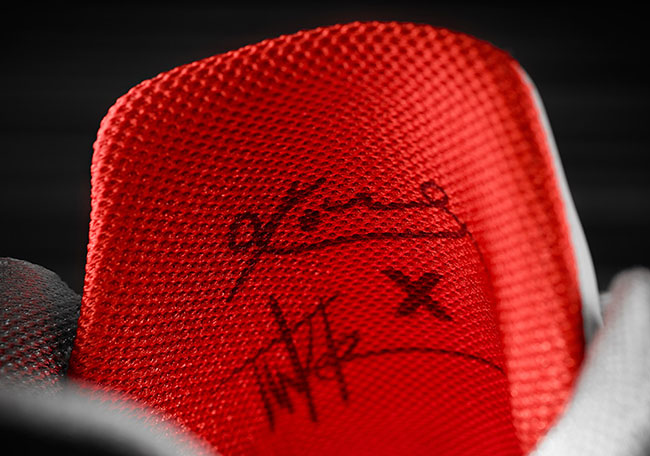 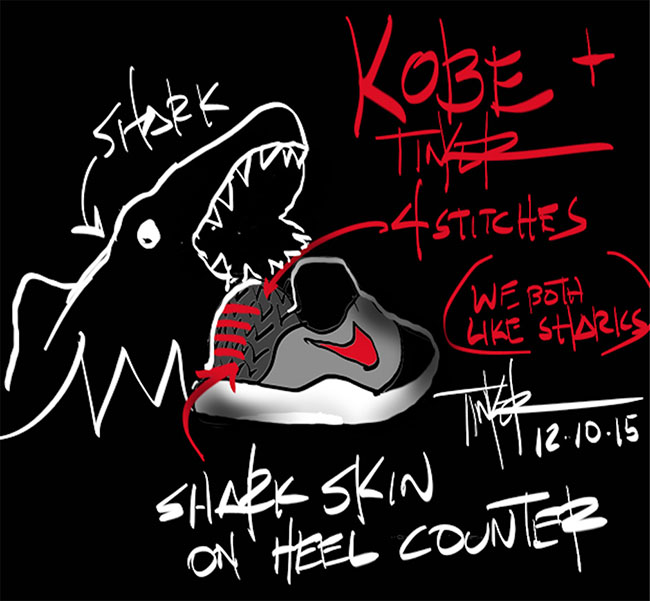 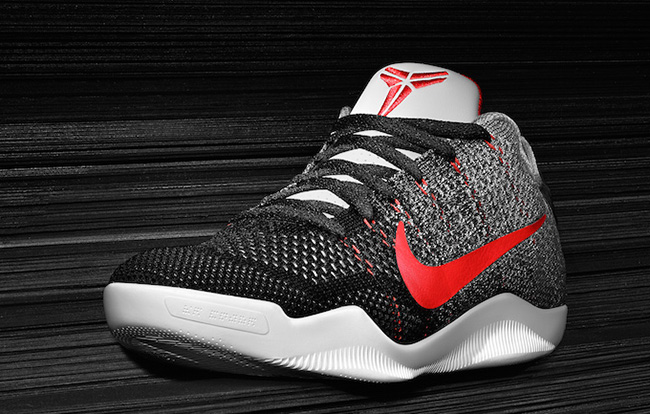 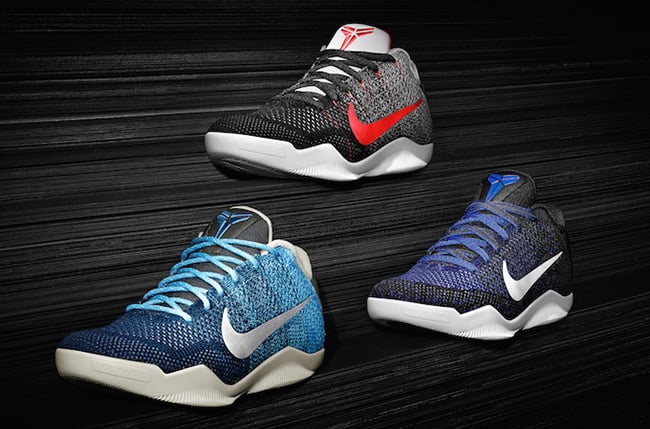 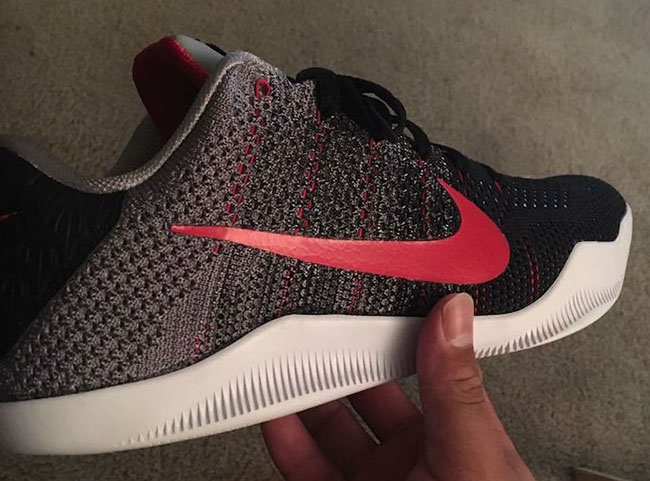 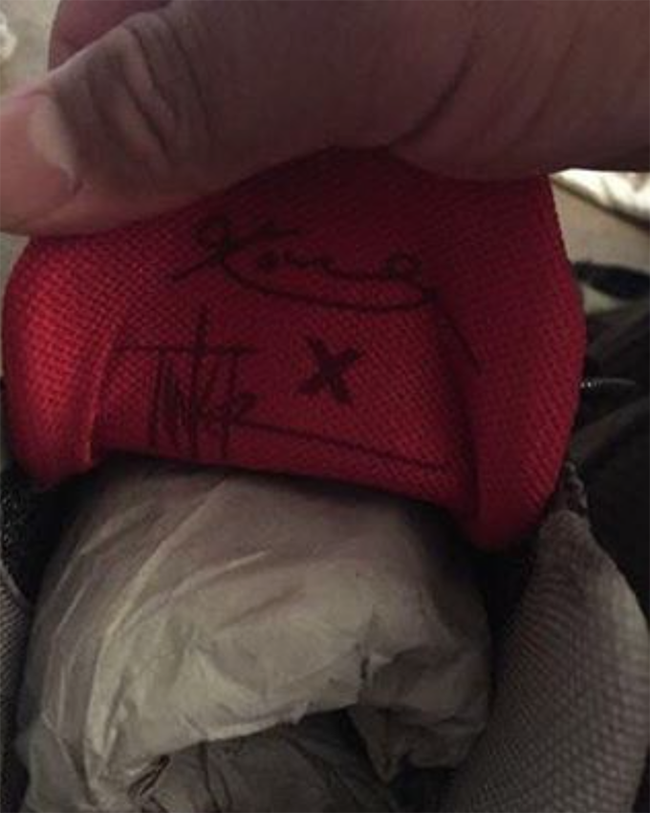