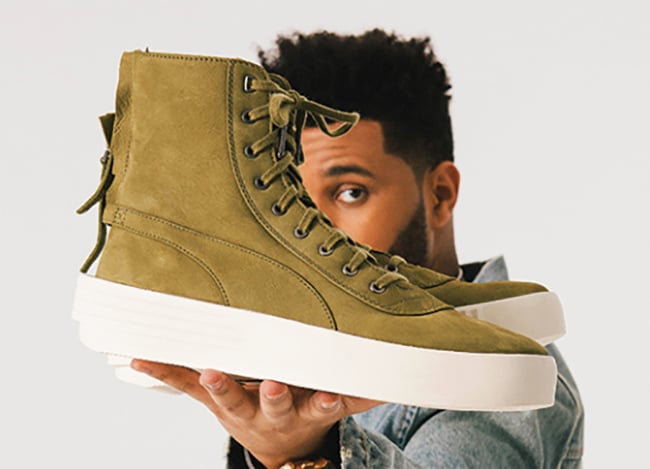 News broke sometime back that The Weeknd and Puma will release the artists first signature shoe. While he was the face of a few launches, his first shoe to launch is being called the Puma XO Parallel which is a hybrid of a military boot and sneaker.

Recently The Weeknd was seen wearing his new Puma XO Parallel shoe during concerts. The first colorway to release features a Cream – White color mashup along with Olive and White. In addition we have XO branding which will land on the tongue and outsole. The look is completed with zippers on the heel.

The Puma XO Parallel by The Weeknd is scheduled to release on August 24th, 2017. Retail price is set at $220. They will be available at KITH, Barney’s New York and The Webster. Below you can check out a few more images of the two upcoming colorways which will give you a better look. 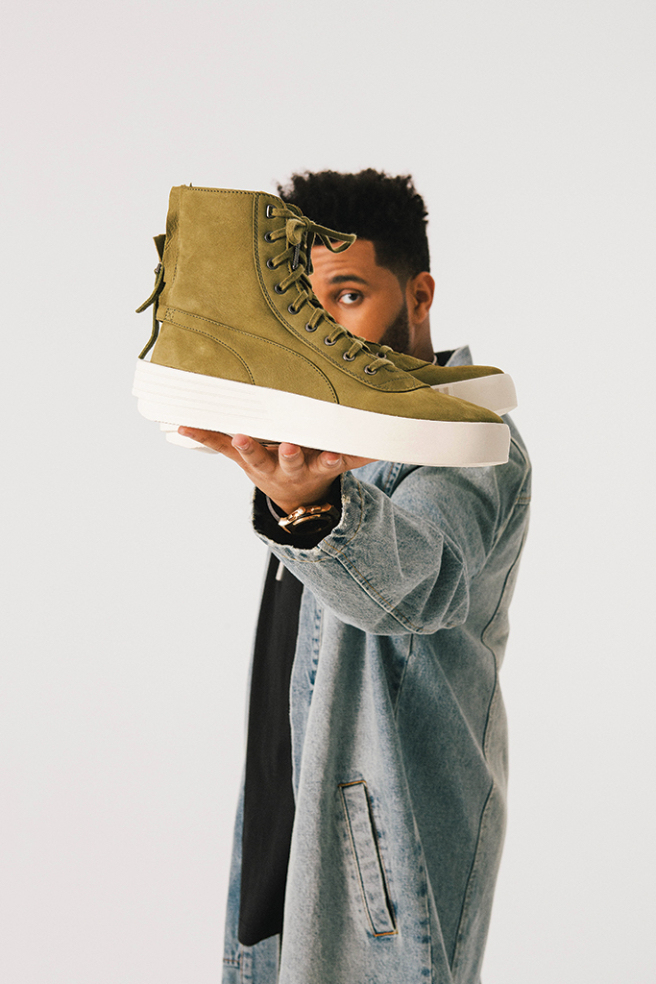 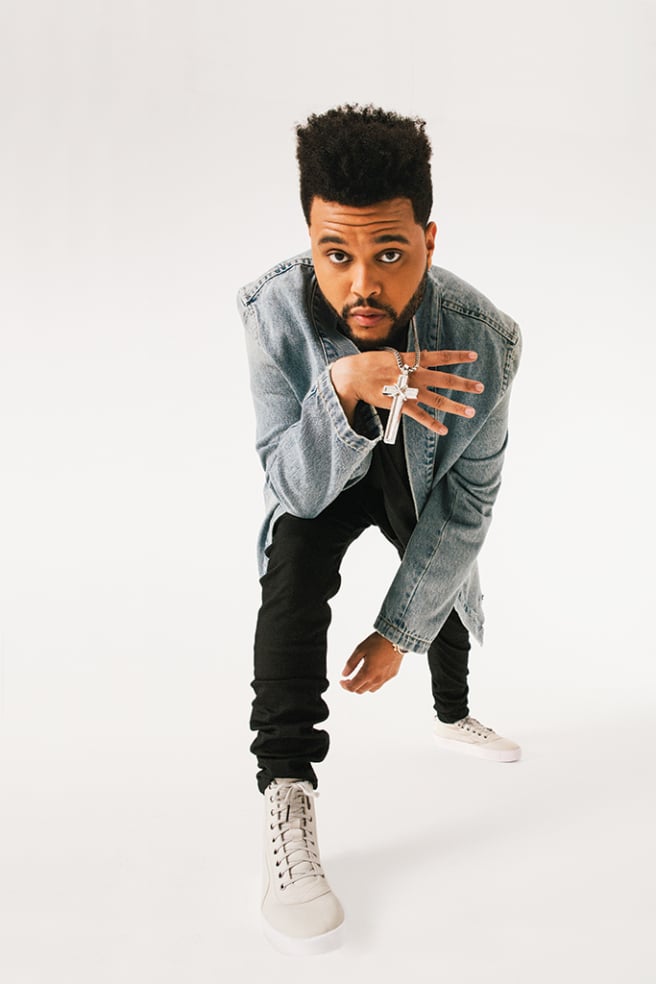 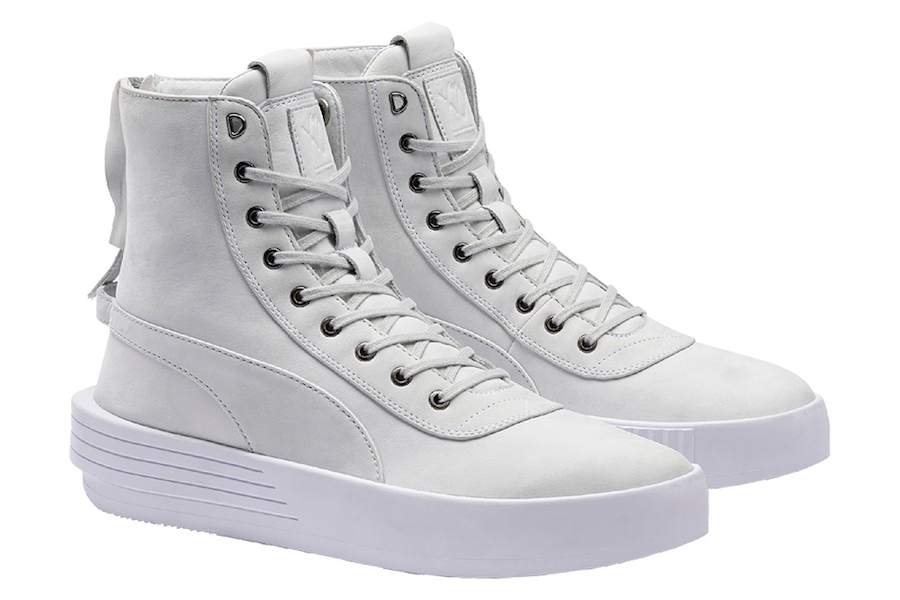 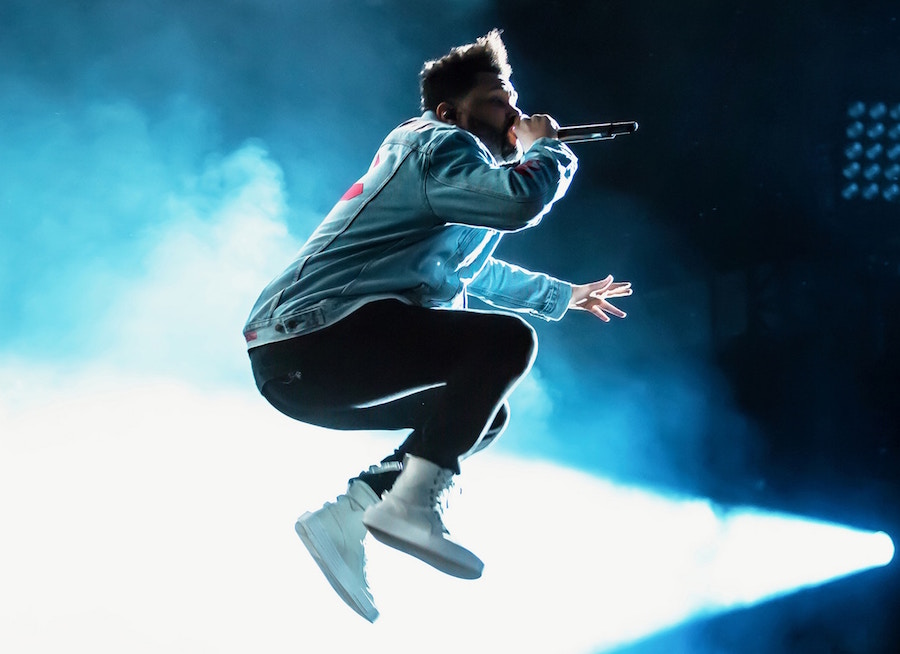