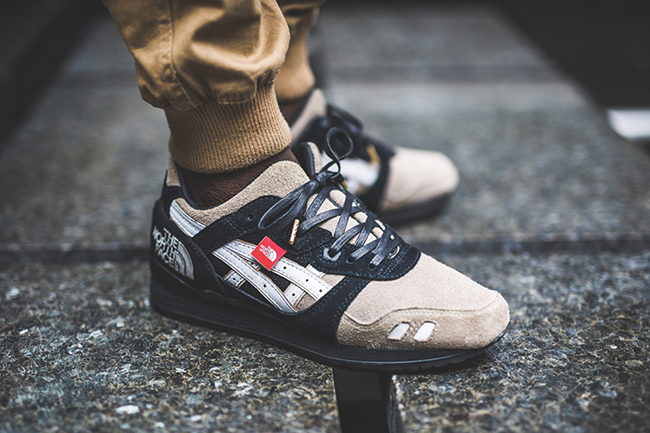 The North Face in the past has collaborated with sneaker brands, but they have yet to connect with Asics. While many would be hyped for a release, one is yet to happen. However customizer Sole Panda envisions through his talents what a The North Face x Asics Gel Lyte III collaboration would look like.

The customizer used the Asics Gel Lyte III ‘Triple Black’ as his canvas. Giving them a premium look, calfskin as well as lamb leather is used throughout. In addition, a GORE-TEX The North Face Jacket was deconstructed and placed on the heel and uppers. Finally The North Face branding is seen by the heel and small red tag on the side.

Get a closer look at The North Face x Asics Gel Lyte III custom below. The designer isn’t selling this pair as they were designed by OTS Shoe Shop and created by Sole Panda for Klet.ion Volume 2 which takes place on February 28th in Cologne. 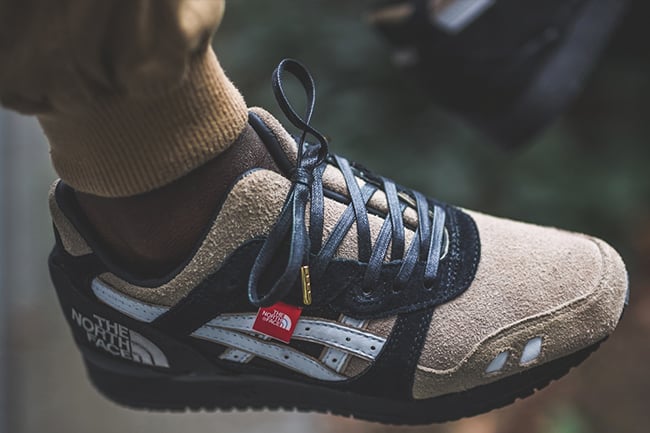 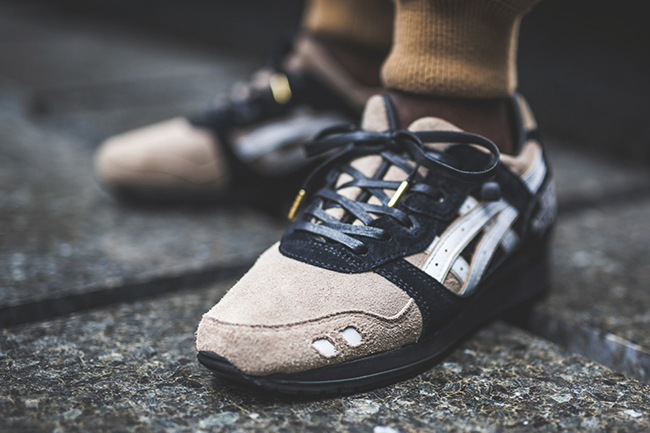 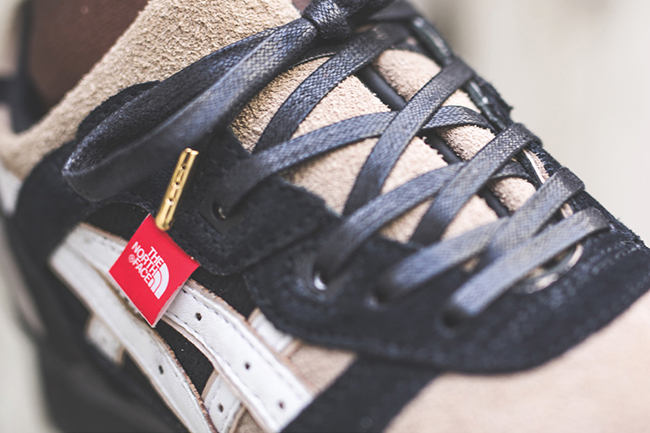 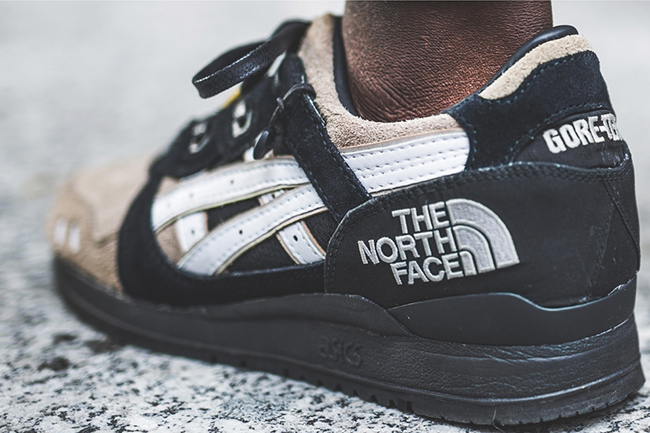 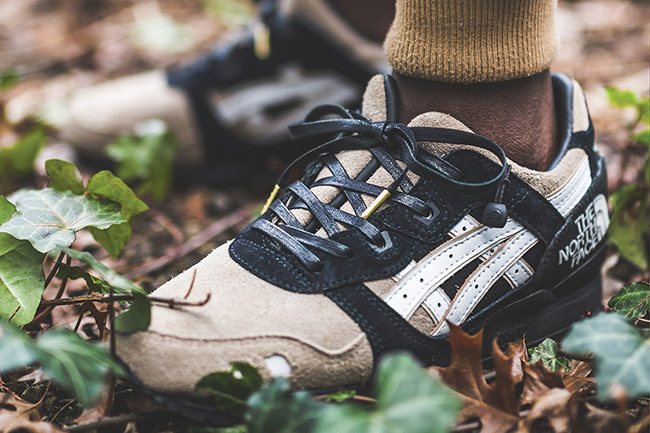