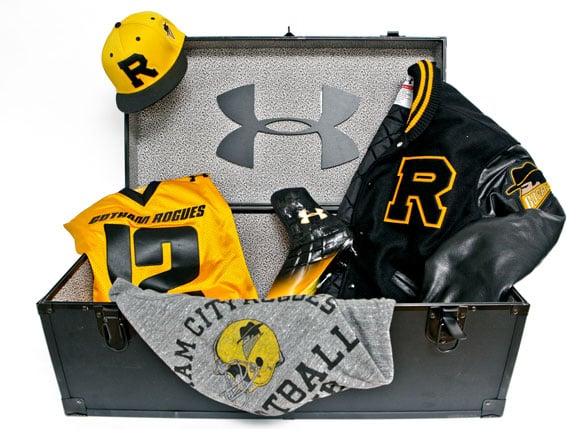 In celebration of the highly anticipated premiere of The Dark Knight Rises – the conclusion of Christopher Nolan and Christian Bale’s Batman trilogy – Under Armour has dropped a special edition Gotham City Rogues collection.

As UA designed the uniforms and apparel for the film’s fictional football team, the brand has released the authentic jersey alongside a slew of tees, hats and more for public consumption.

Decked out in black and gold as a nod to the Pittsburgh Steelers – whose Heinz Field serves as the Rogues’ home stadium in the movie – and the colors of the Batsuit, the Gotham City Rogues collection is now available in its entirety via Under Armour’s web shop. 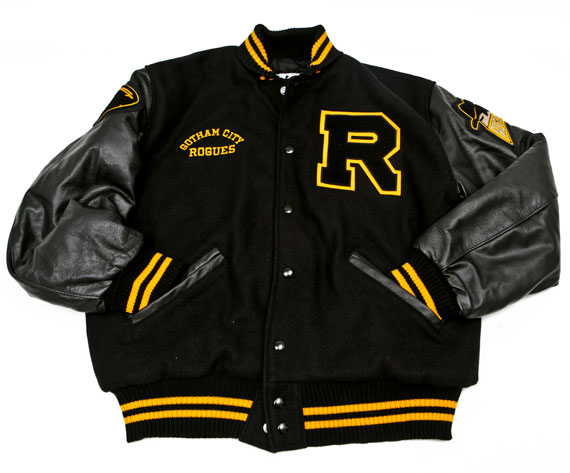 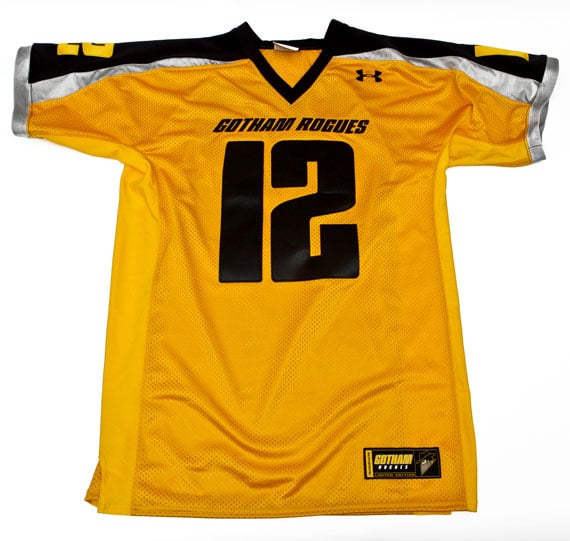 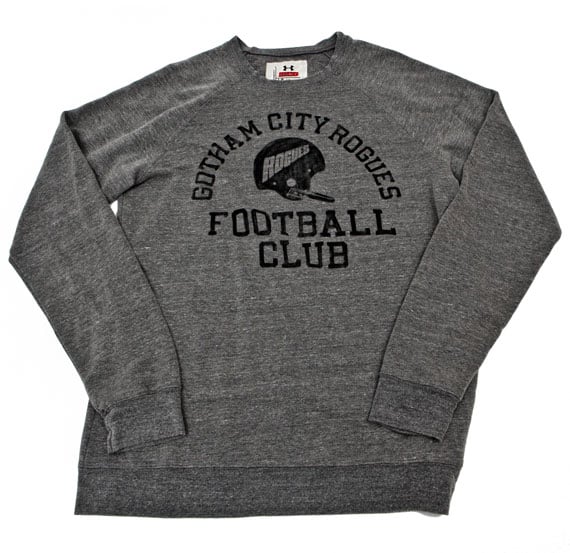 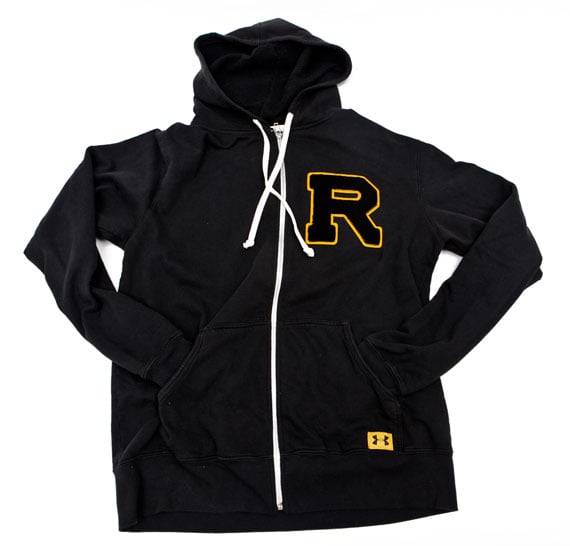