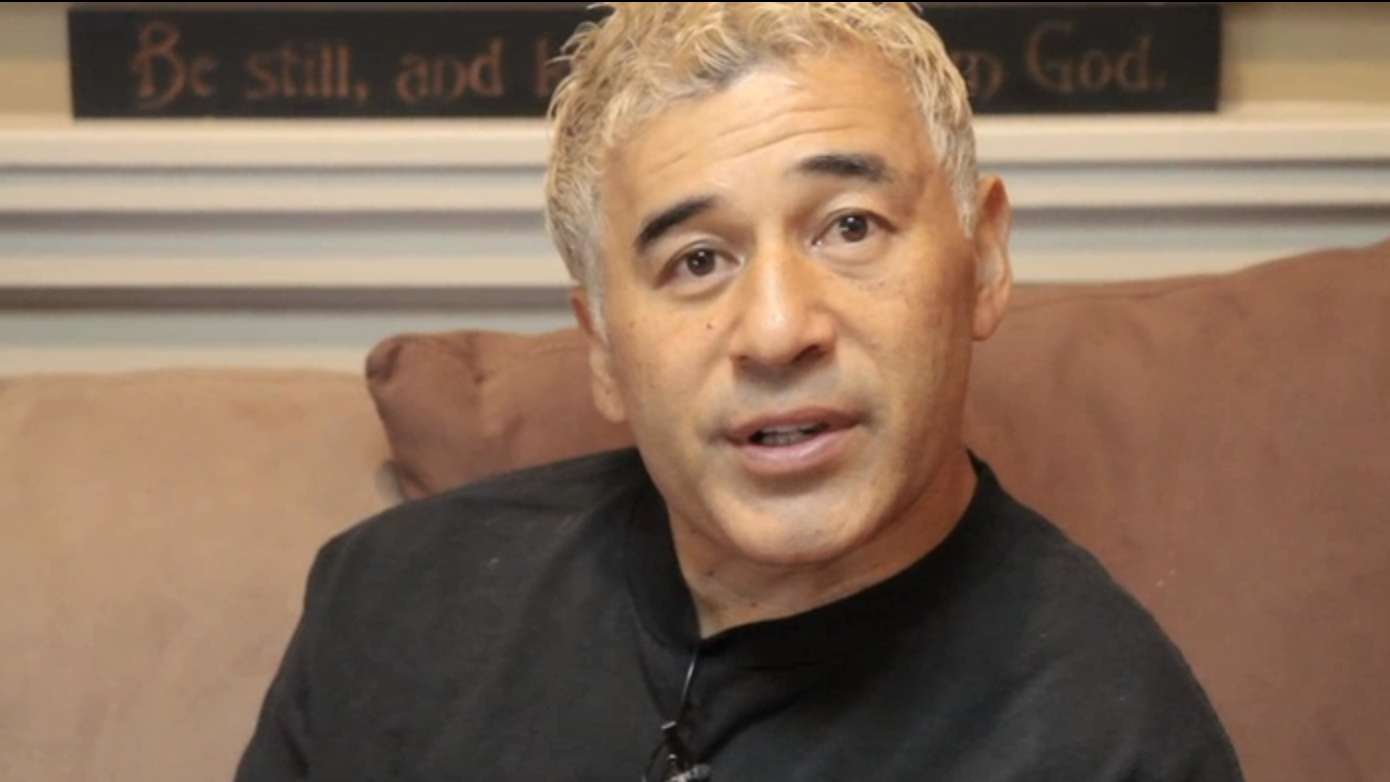 The Berrics presents part 2 of its Footnotes episode with the iconic Steve Caballero.

The second half of the episode sees Caballero touching on the design of his original high-top signature and how it was influenced by his time riding in the Air Jordan 1 prior to signing on with Vans. Caballero also shares how the shift from vert skating to street skating necessitated the need for a lower ankle cut, thus resulting in the production of the Half Cab in 1992.

Check out part 2 of Caballero’s Footnotes episode here and be sure to hit up your local Vans spot for various special edition 20th anniversary Half Cab releases.