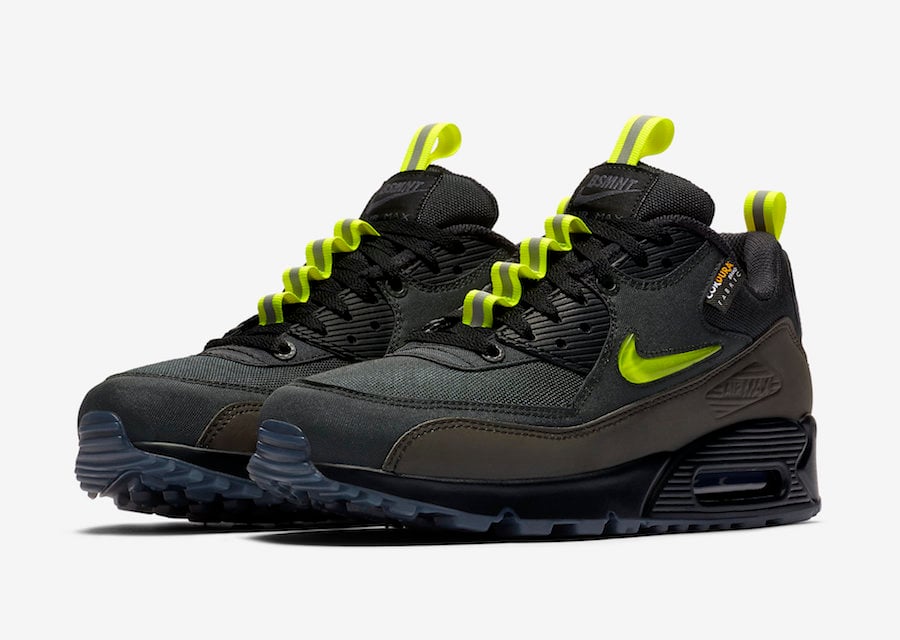 Facebook group ‘The Basement’ launched a collaboration on the Nike Dunk Low however they have the Air Max 90 that is releasing during October.

This Nike Air Max 90 comes dressed in a Grey Fog, Light Smoke Grey and Photon Dusk color combination. Constructed with mesh on the panels, plastic on the eyelets, suede on the mudguard and smooth and tumbled leather. In addition they feature removable Swoosh logos in four different colors. Other highlights includes a Sail midsole and ‘Real People Do Real Things’ on the translucent outsole.

You can expect The Basement x Nike Air Max 90 to release at select retailers during October in their respective cities. Retail price is set at $140. Below you can check out more images which will give you a closer look. 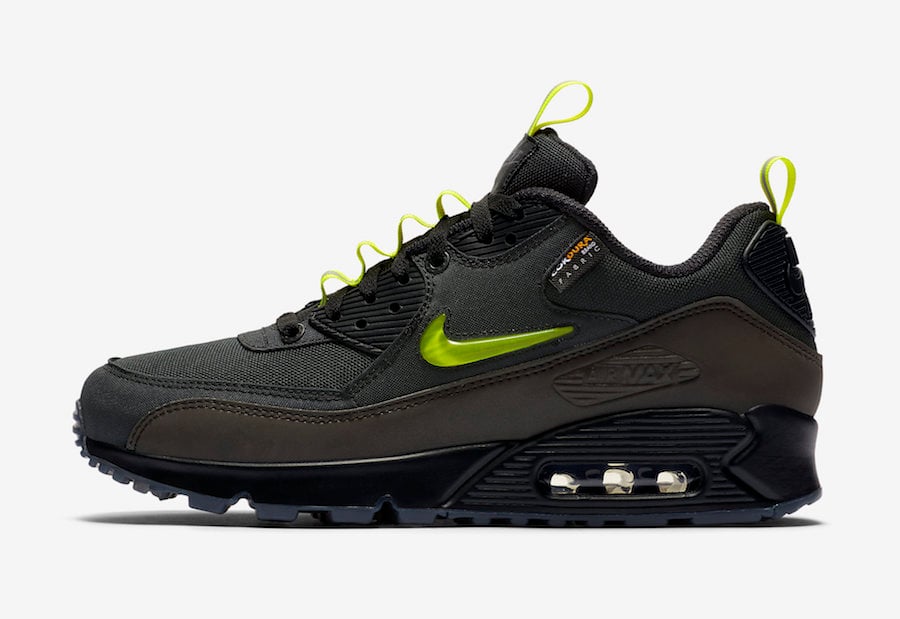 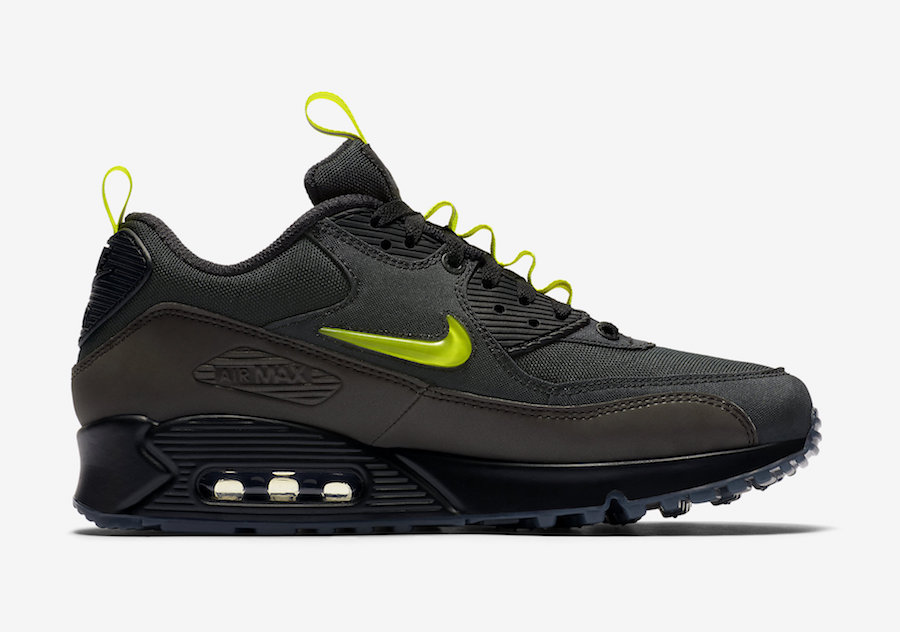 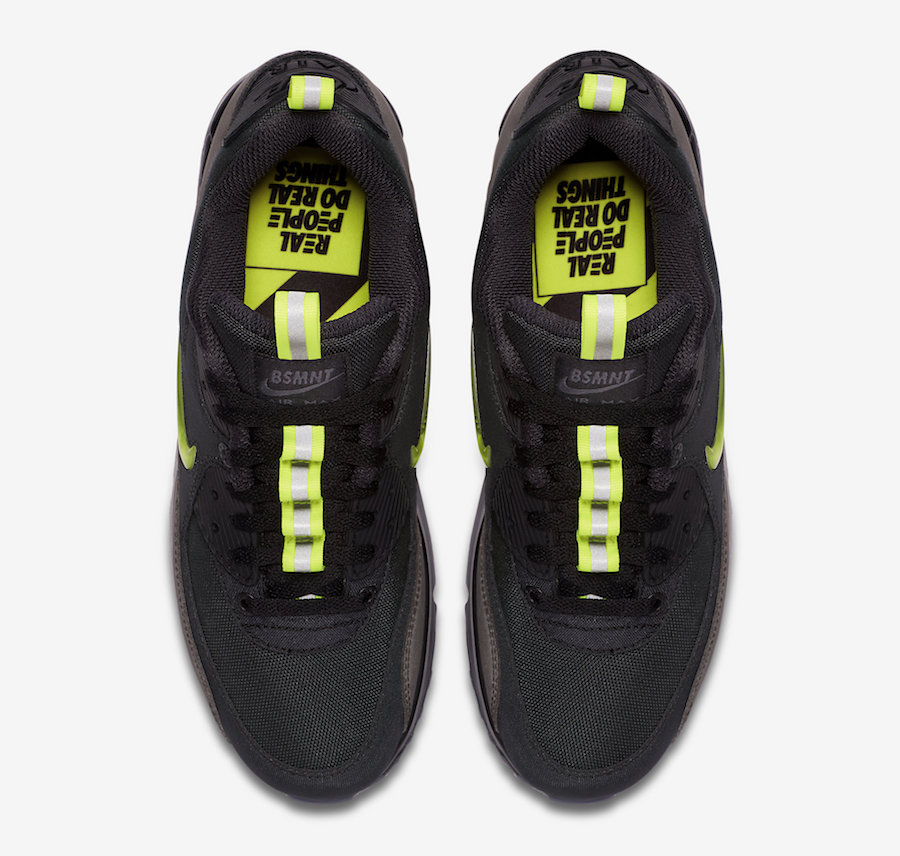 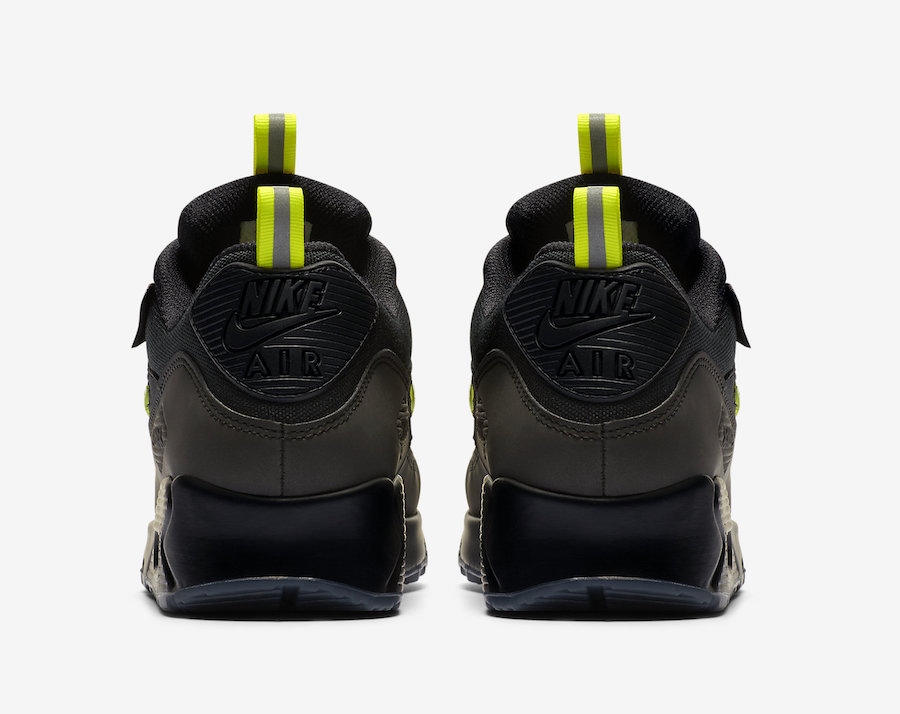 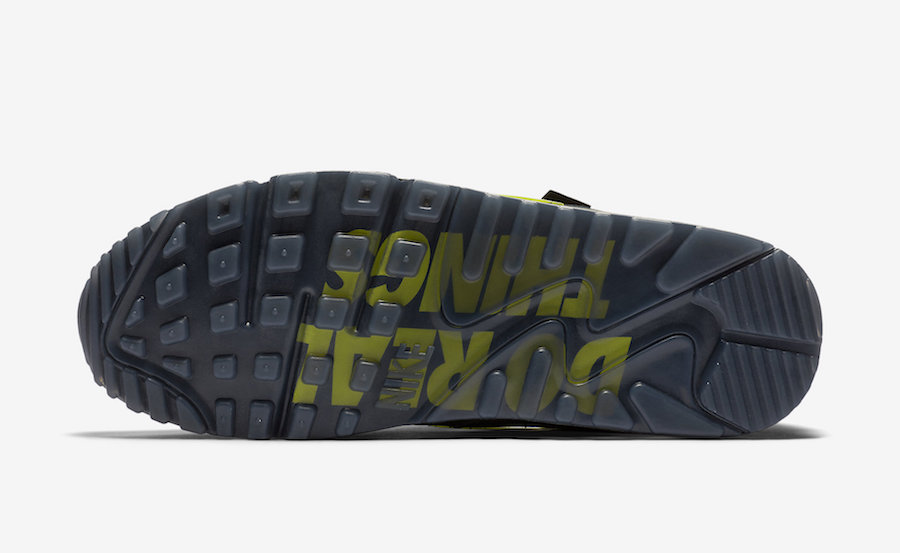 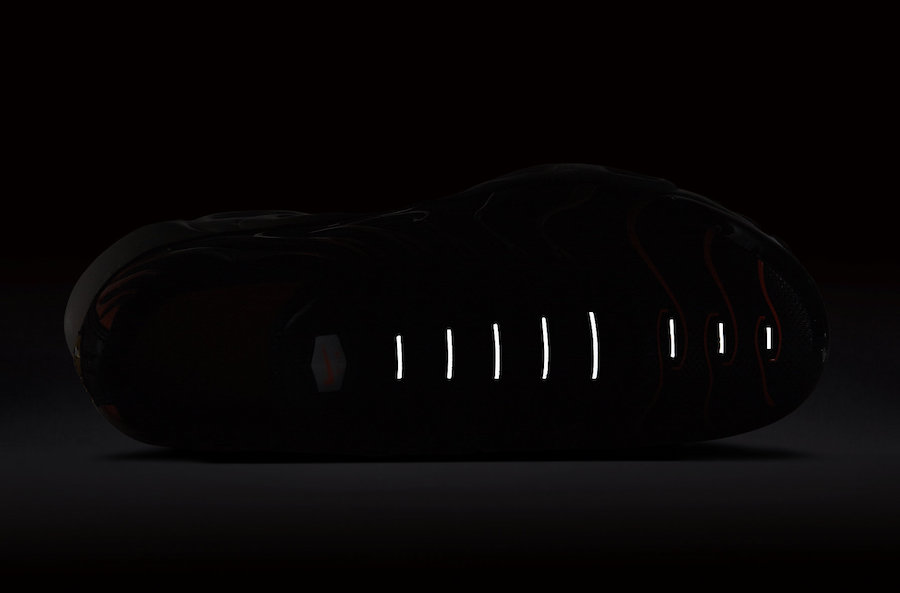 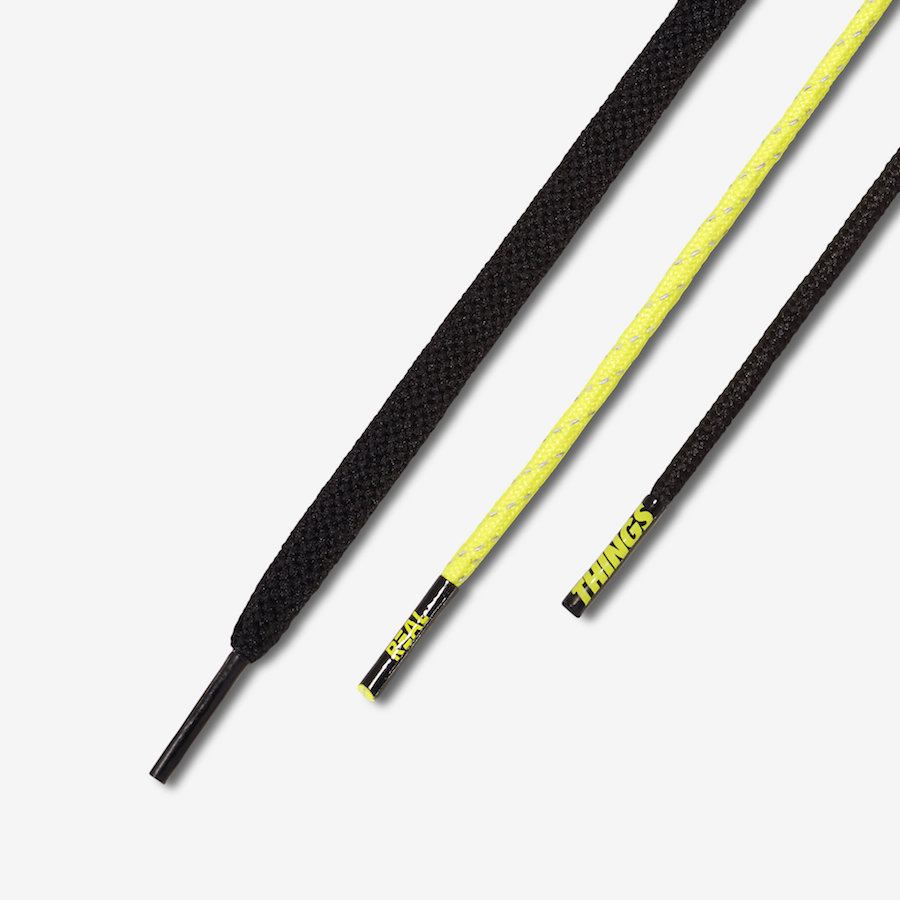 Update 9/26: Nike has unveiled the BSMNT Air Max 90 City Pack that represents the following cities in the U.K.: Glasgow, Manchester, and London.

First up is the Glasgow edition which pays tribute to the rebellious, joyous, forward-thinking community, continuously evolving and defying expectations. Highlighted with a Grey upper and Safety Orange accents, they will release on October 5th. Next is Manchester which captures Manchester’s fearlessness. Utilizing Black 3M, it releases on October 12th. Last up is the London iteration that takes inspiration from the ever-evolving city of London and its restless, creative power. Highlighted in shades of Grey, a release will take place on October 19th.

Each pair will be sold exclusively at select retailers in the city it represents and on the SNEAKRS app. A donation from the project will go to Youth Futures organization, which currently provides mentorship programming to young Londoners. 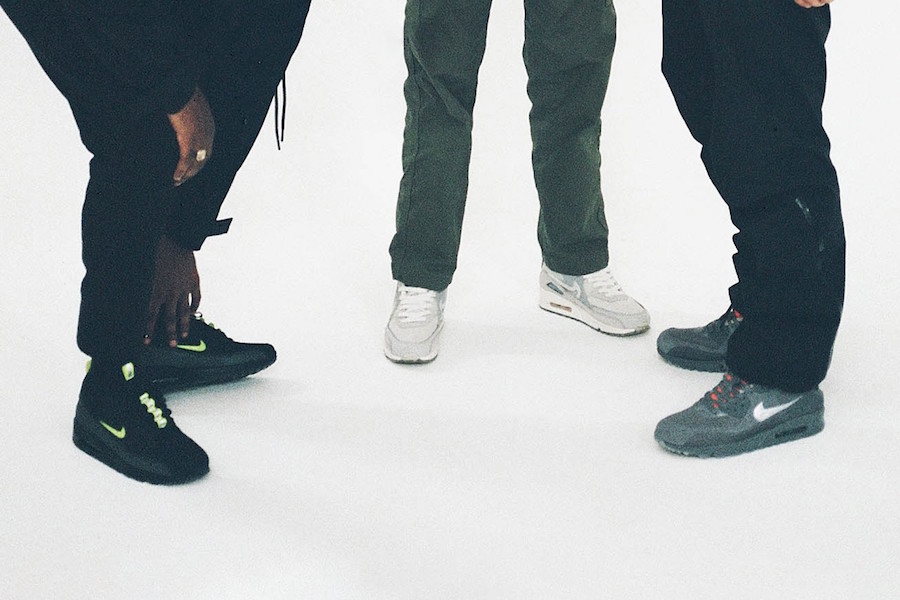 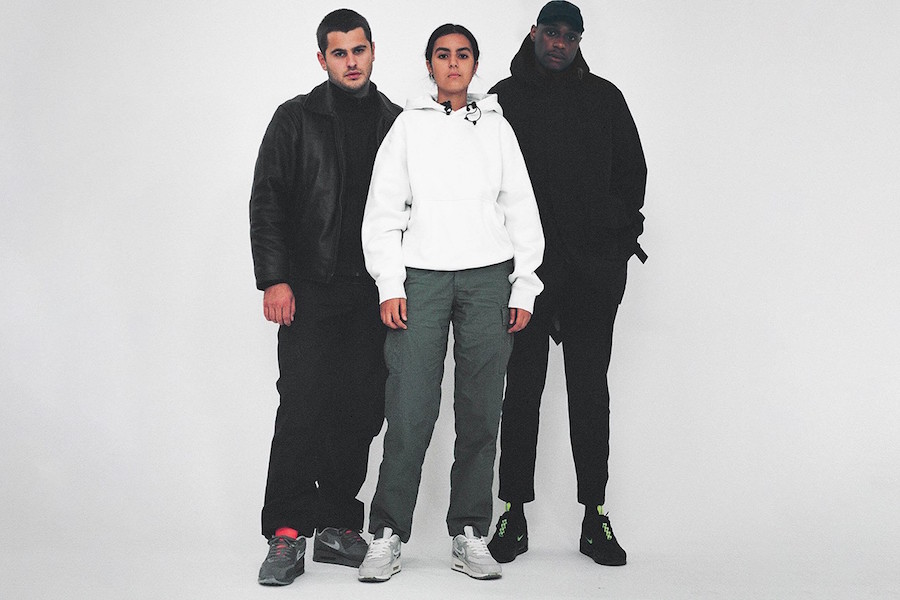 Update 9/25: Images have arrived of The Basement x Nike Air Max 90 in Black and Volt. 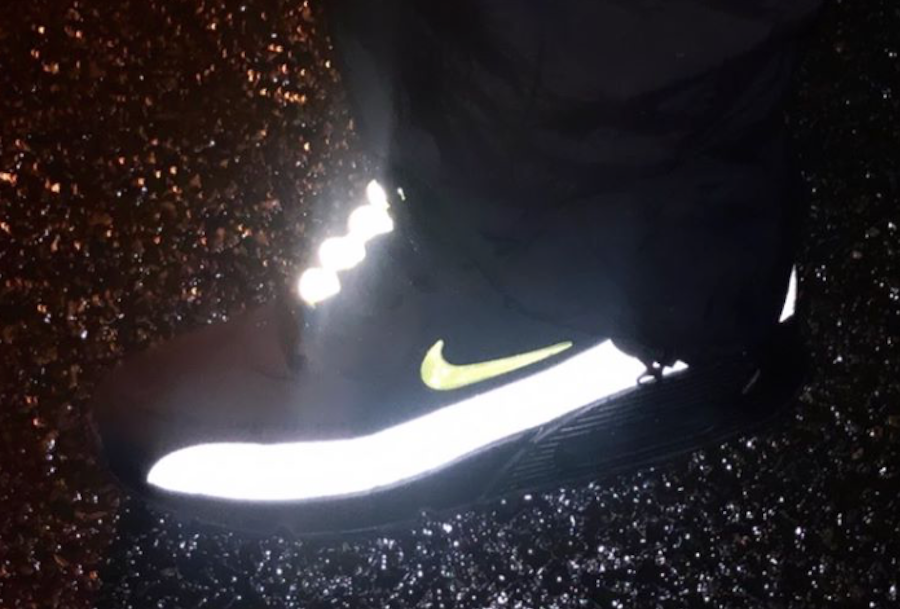 Update 9/22: Just leaked is another colorway of The Basement x Nike Air Max 90 collaboration. This pair features Grey across the upper along with Orange accents. In addition it features removable Swoosh logos and ‘Real People Do Real Things’ on the insole, lace tips and across the translucent outsole. More info coming soon. 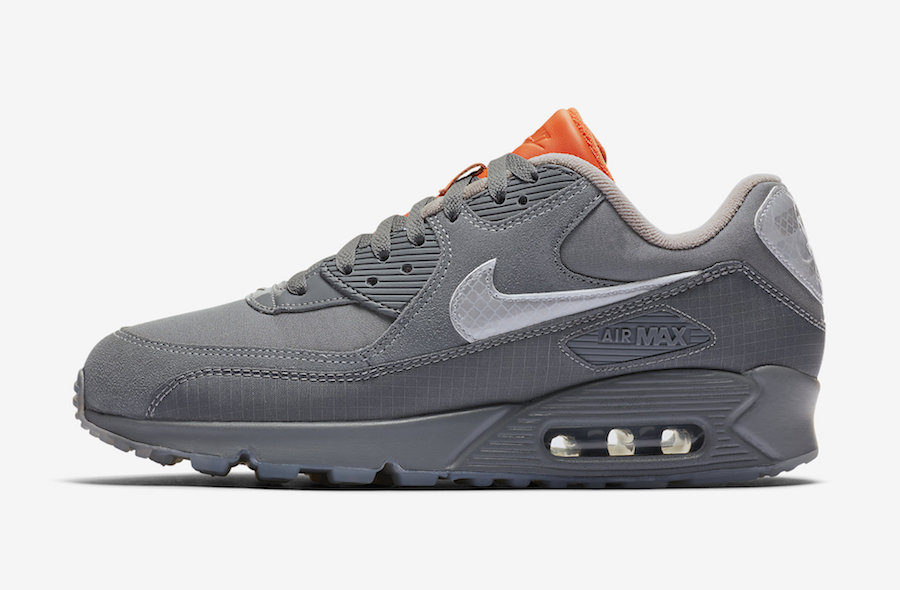 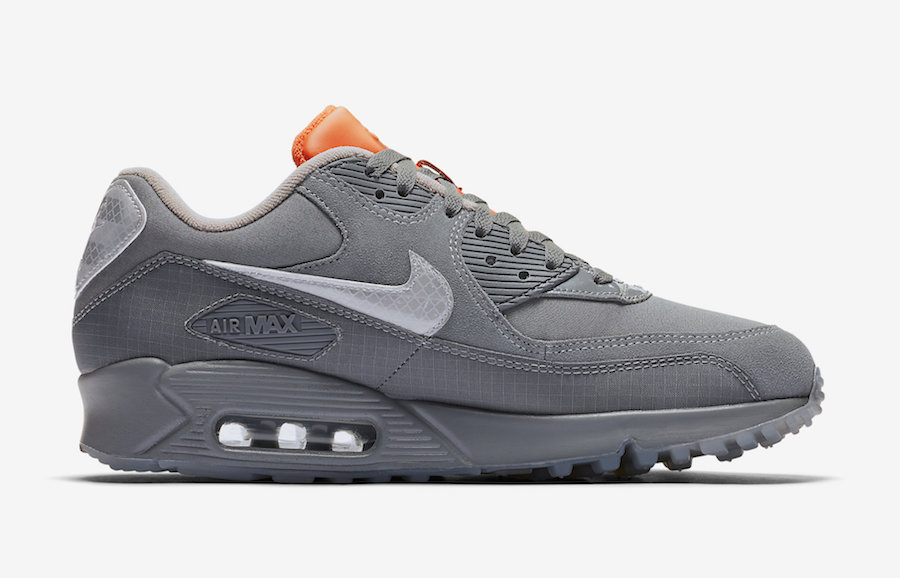 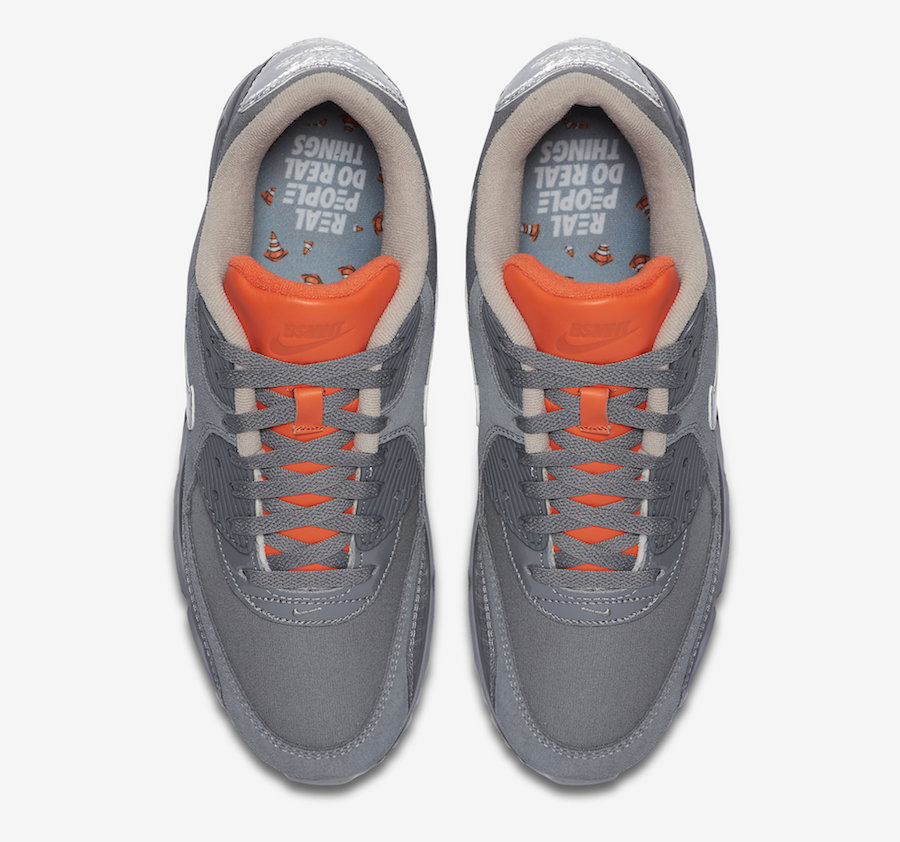 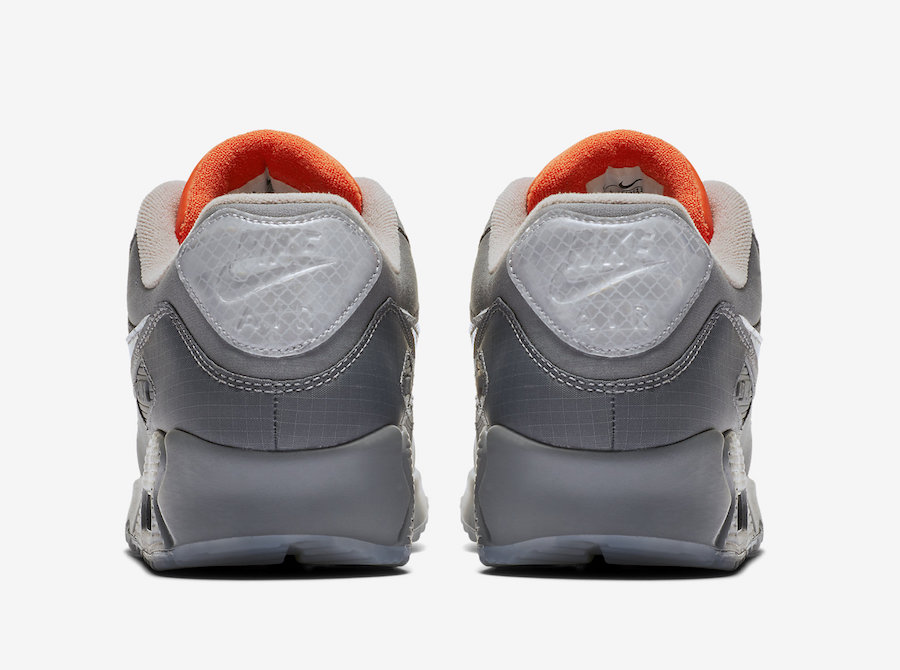 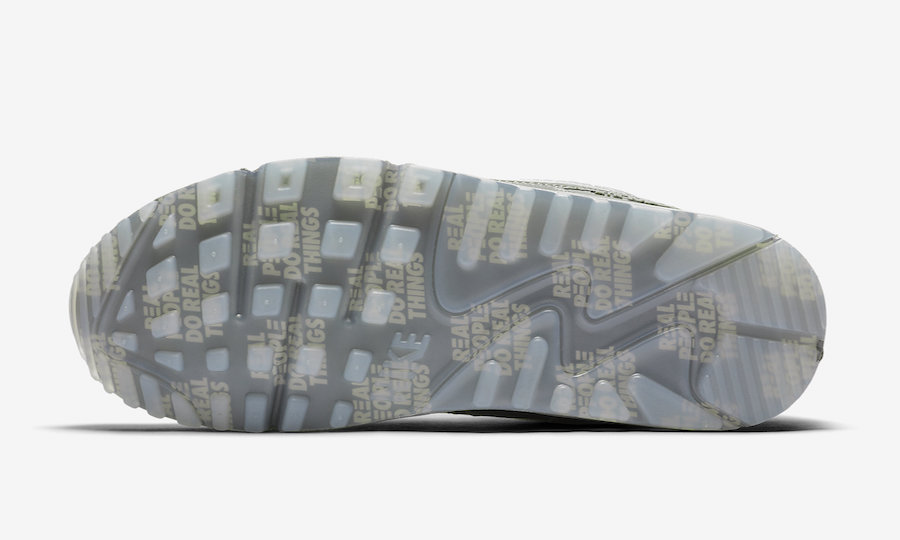 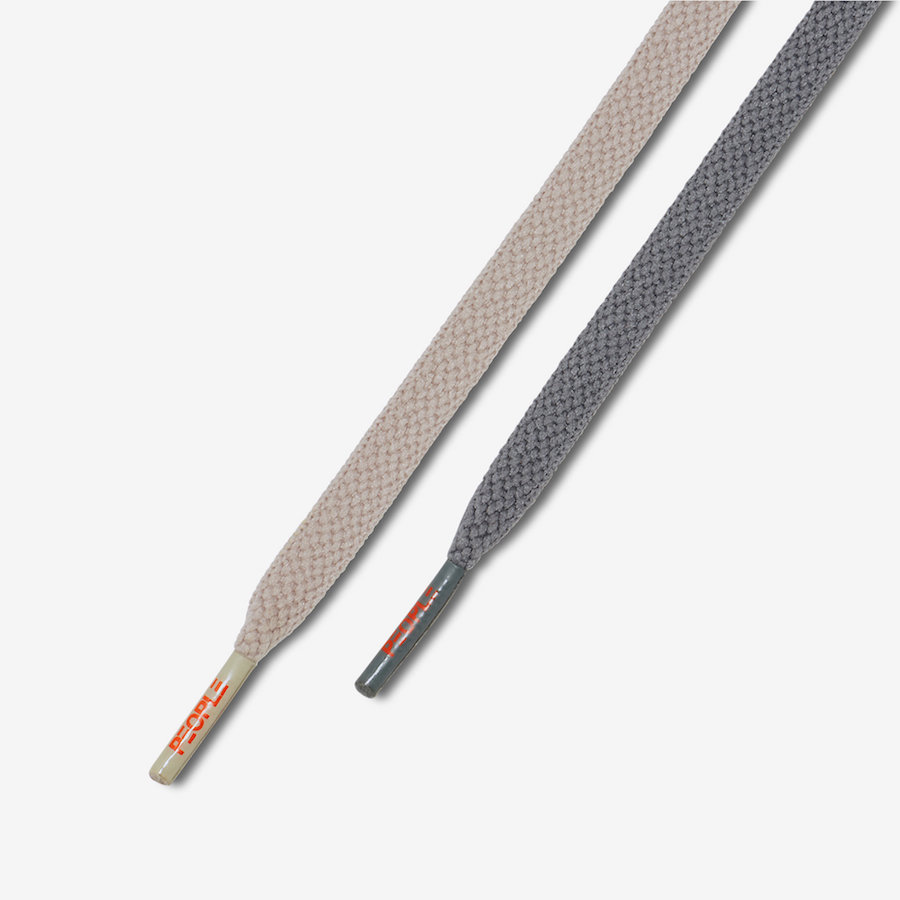 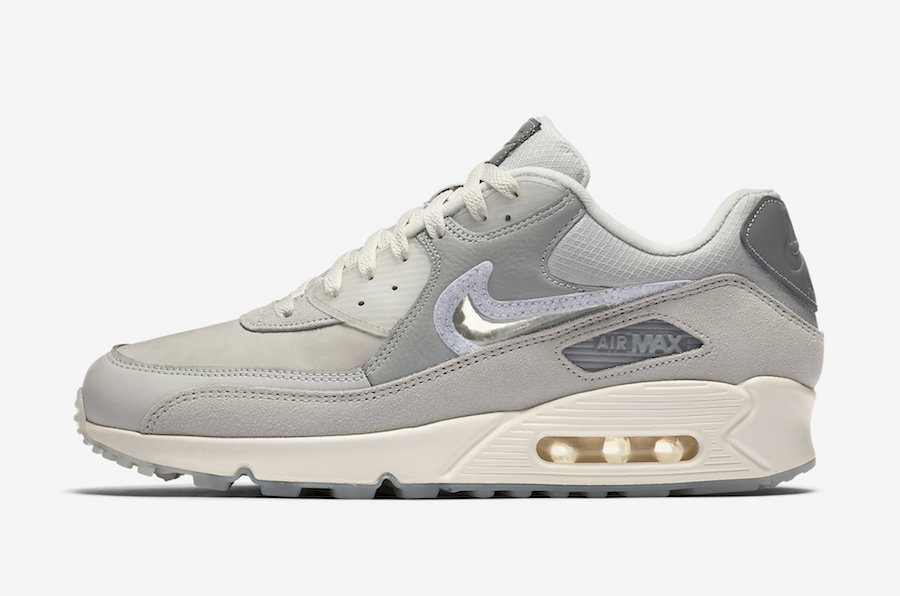 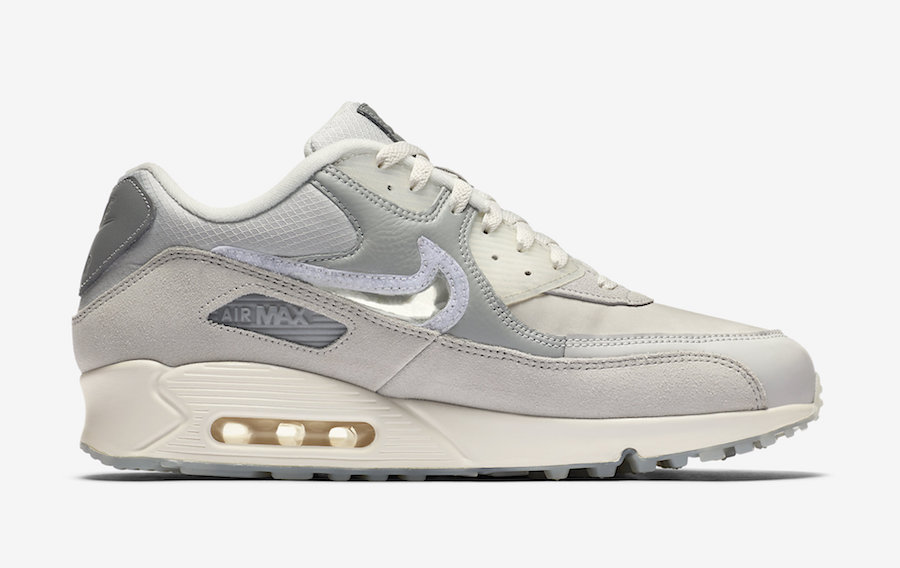 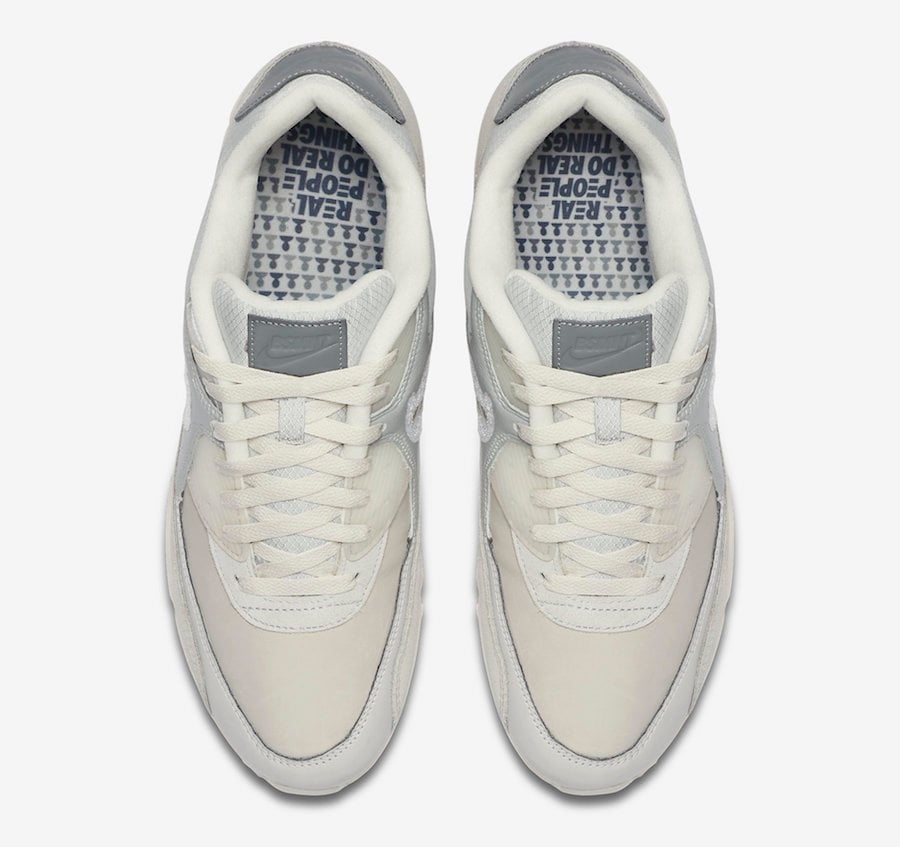 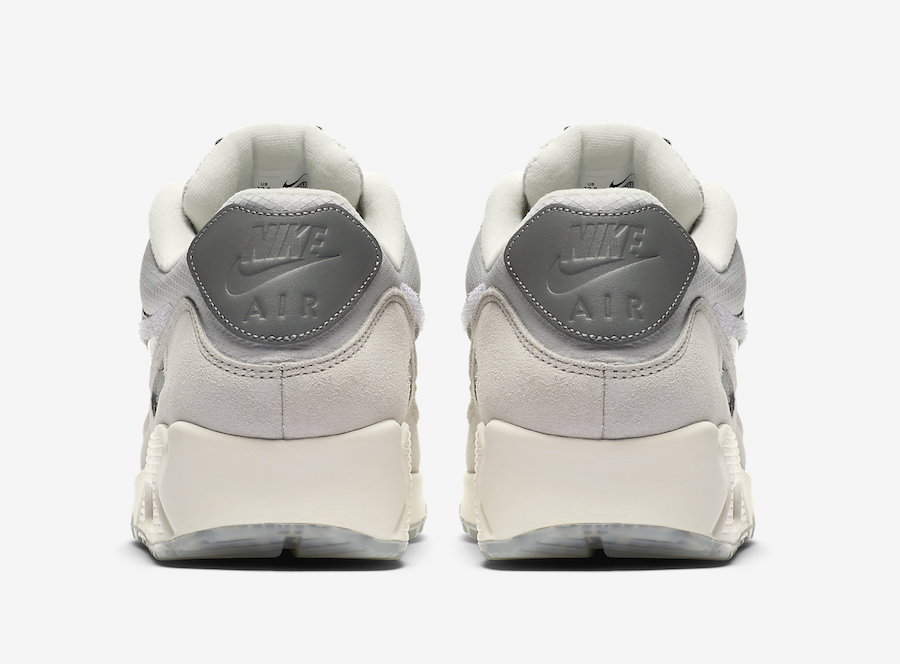 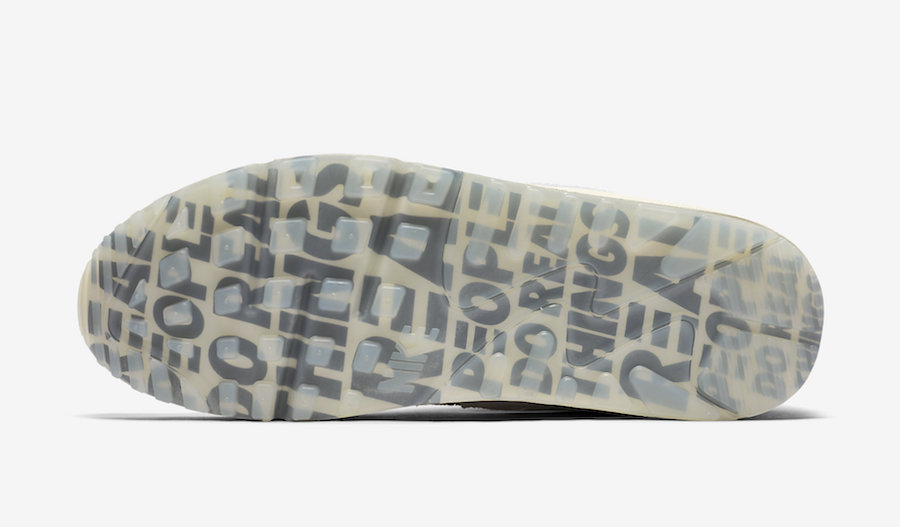 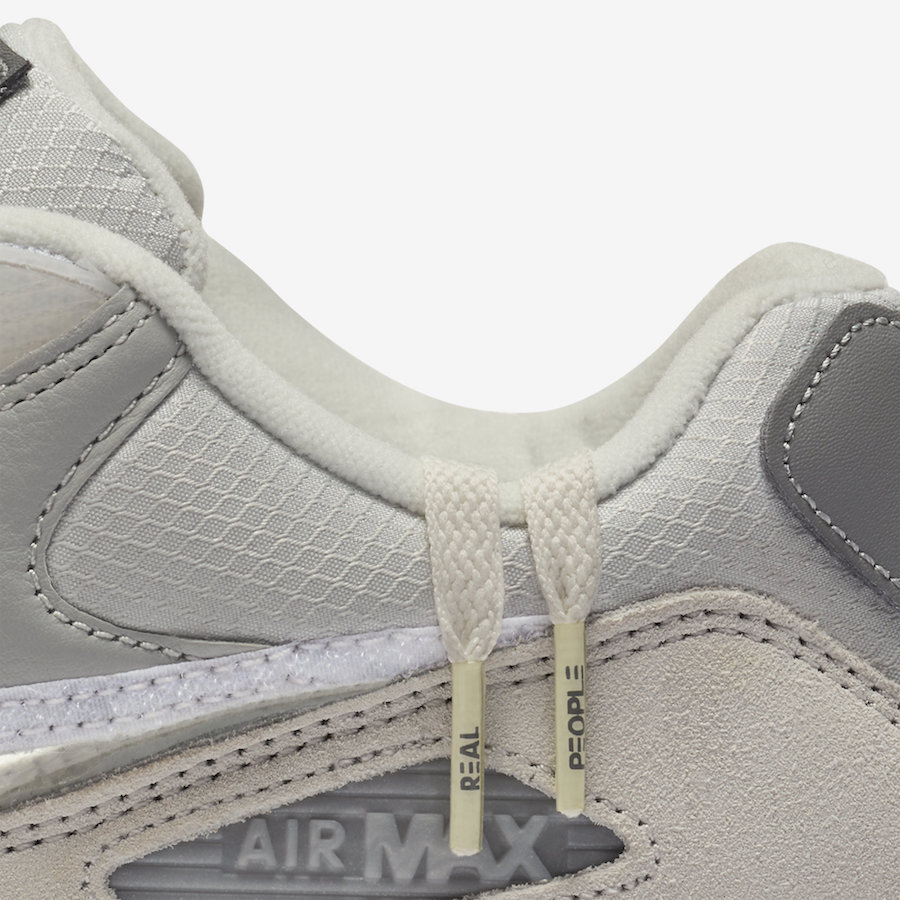 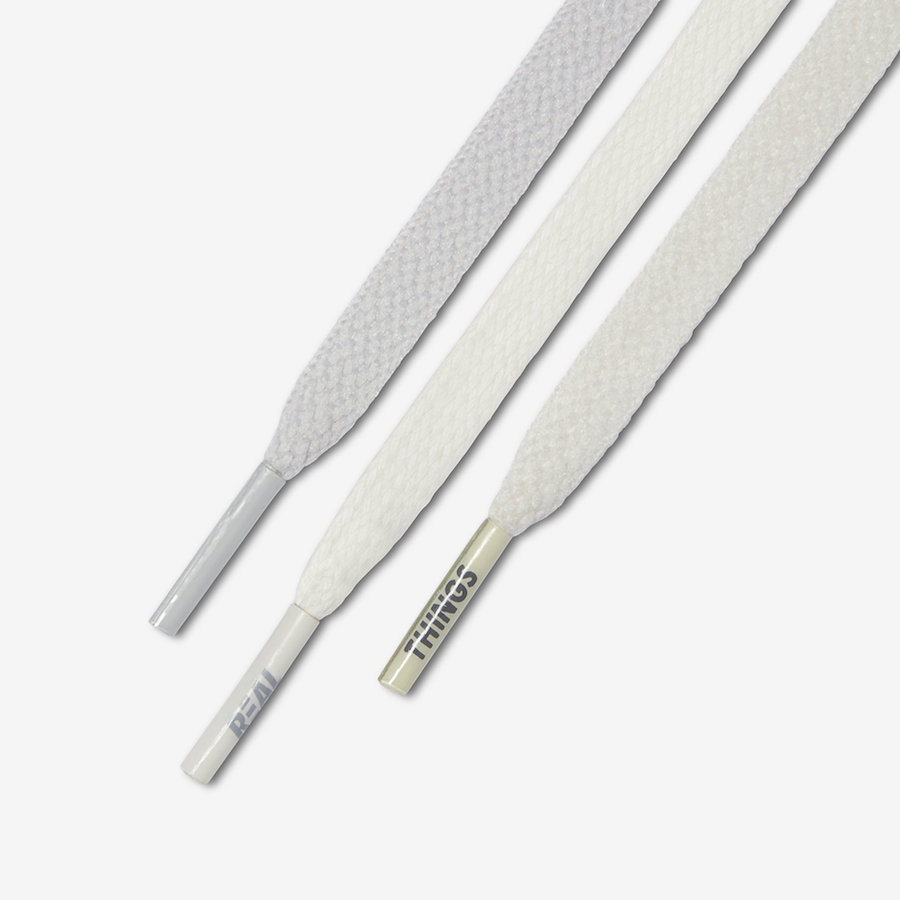 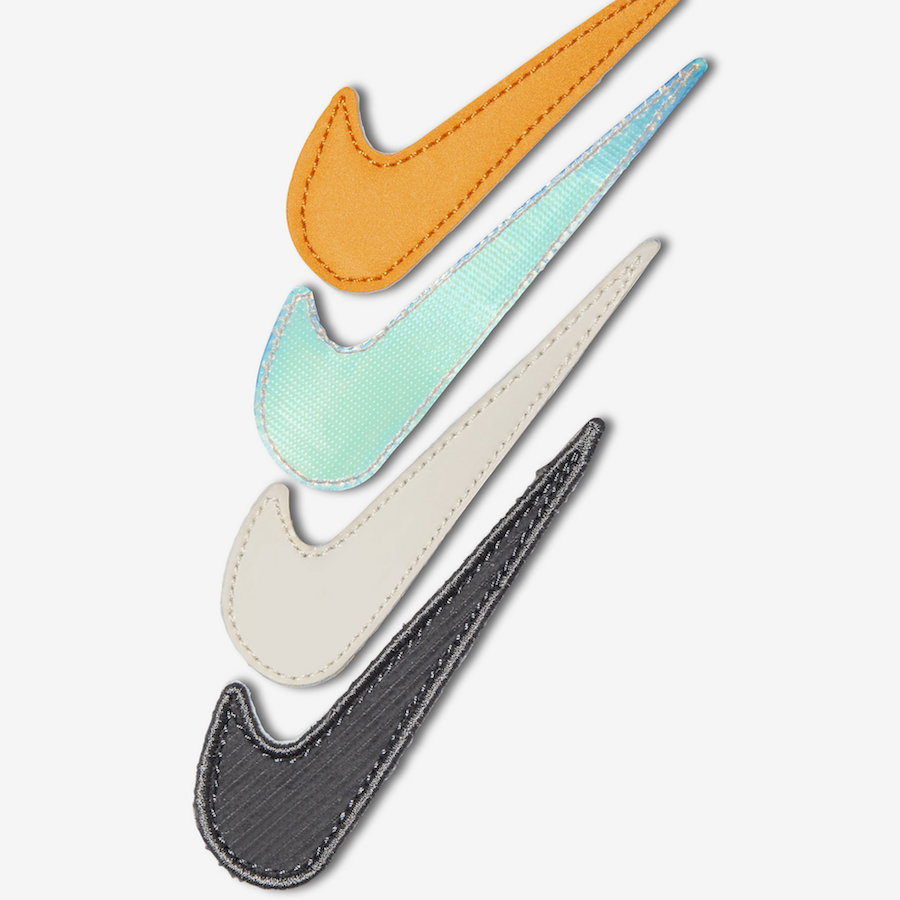 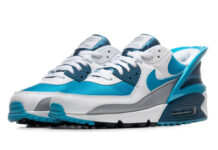 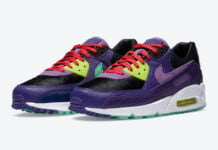 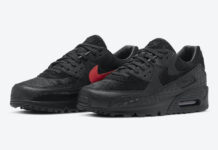 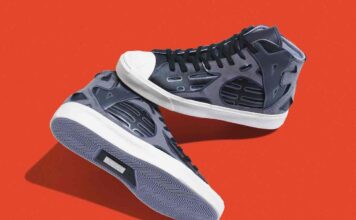