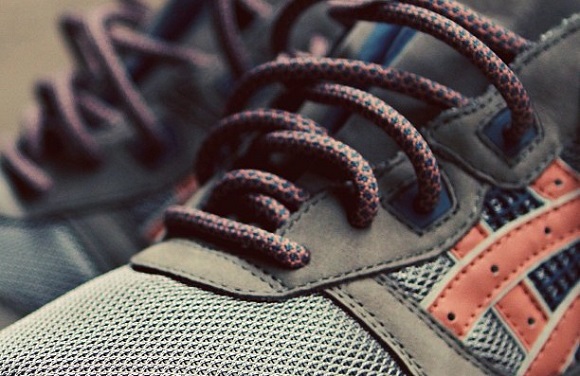 Asics has seen a resurgence in recent years with their retro runners, placing them at the top of the “classic running shoe” food chain. However, this jump to the top of the running shoe pile didn’t happen by accident or by chance; it happened mainly due to the dope collaborations Asics has done with designers and boutiques, using outside tastemakers and trendsetters to spruce up some of their classic kicks. The linchpin of this Asics renaissance is none other than Ronnie Fieg; clothier and boss of NYC boutique Kith, designer of some of the illest Asics in the past several years. Bangers like his “Rose Gold” Gel Lyte II and the Gel Lyte III “Super Blue” (created during his time at David Z) have helped cement his place in the pantheon of the sneaker gods, in only a few short years.

Today, we bring you a pic of his newest creation, the upcoming Ronnie Fieg x Asics Gel Lyte III “Flamingo”, directly from the man himself. The up-close shot gives us a different look than what we’ve seen in earlier previews, giving the tan upper a more drab appearance, while the periwinkle blue and peach-tinted pink accents also have a darker look. This is most likely due to lighting rather than any change in the actual shoe, so don’t be alarmed, dear readers. Premium suede and mesh make up the upper, while leather accents in the form of the Asics stripes on both sides of the shoes add another hit of color. Dual-colored rope laces tie things up, finishing off what looks to be one of the dopest Asics to drop this year (surely one of the most hyped).

You can be sure that this release will be an uber-difficult cop, as hype for Asics retro collabs has left the stratosphere. Look at the Saint Alfred’s non-release this past Saturday for proof; hyped-up sneakerheads crashed St. Alfred’s unprepared website, leaving them no choice but to reschedule the online release to a future date. If you plan on copping this upcoming release, you will need all the info you can get, and will need to be extra-prepared; Sneaker Files can help, as we will most definitely be updating the site with any pertinent release info as it becomes available, so if you aren’t locked in with us and haven’t made us a part of your daily info cycle, do so now, or forever miss out on sneaker releases.

Hit the jump for a couple more pics of this easy-breezy upcoming release, as well as a pair of teaser pics, and let us know what you think of the Ronnie Fieg x Asics Gel Lyte III “Flamingo” in the comments below! 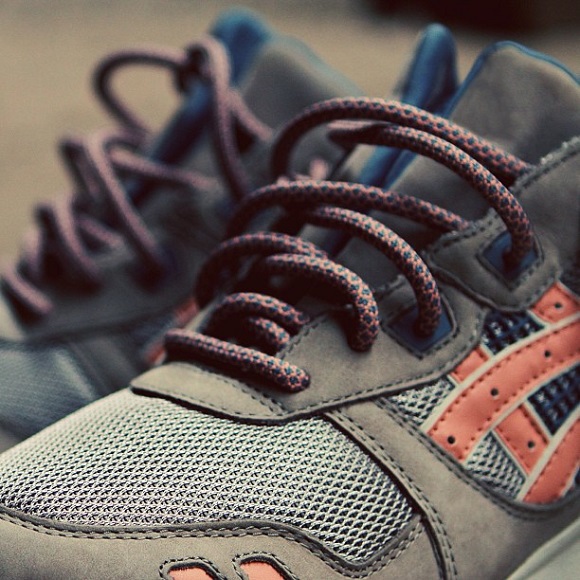 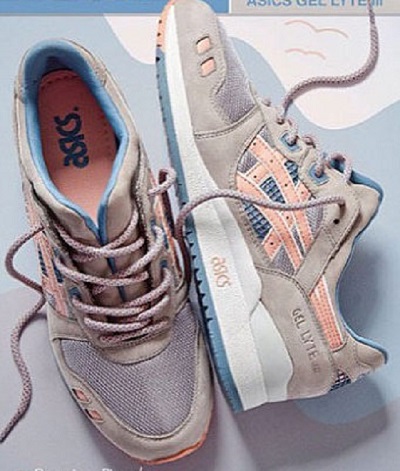 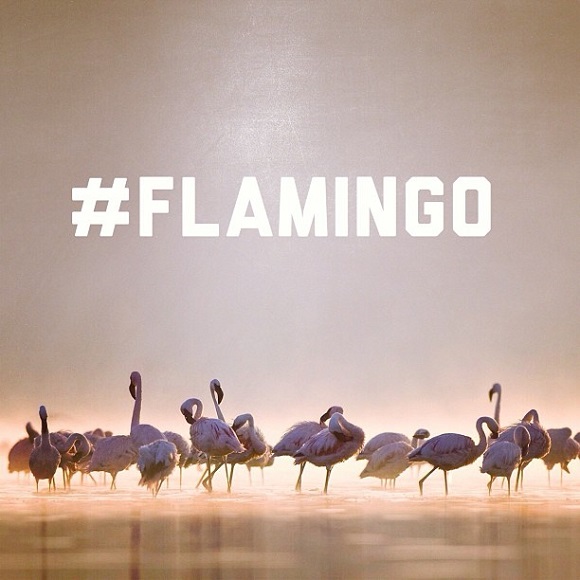 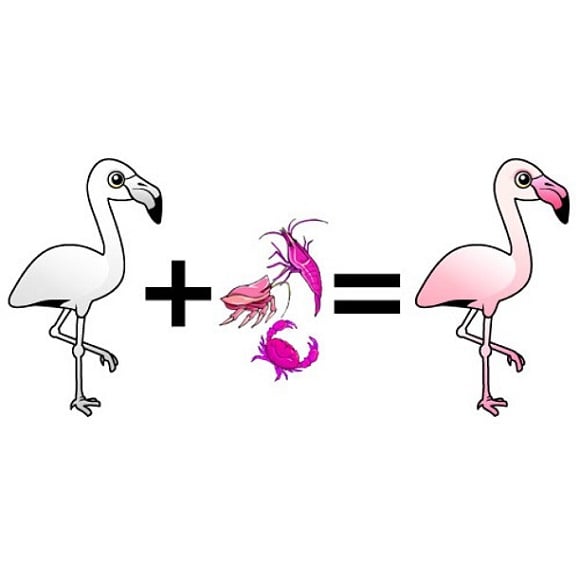