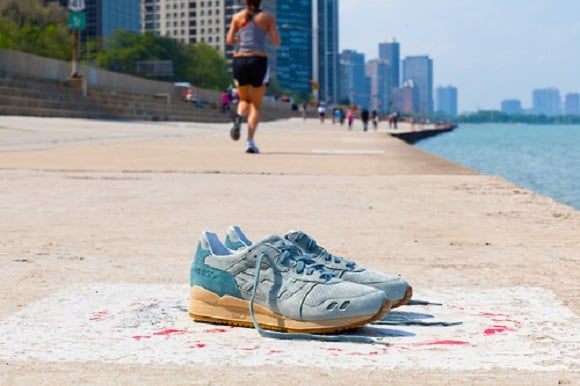 If you were planning on copping the St. Alfred x Asics collaboration – the St. Alfred x Asics Gel Lyte III (which I’ve started calling the “Lakefront”, due to the shoe’s inspiration) – online, then you already know the bad news I’m about to give the rest of the sneaker-copping world. Due to technical difficulties this morning, St. Alfred has delayed the release of their rendition of the Gel Lyte III, and will now be releasing the shoes at a “to be determined” date.

You know what? This is Sneaker Files, and we don’t beat around the bush, so let’s keep it all the way funky; “technical difficulties” is an understatement. St. Alfred was ill-prepared for the hype stampede headed towards their website this morning at 10am CST, which led to their site crashing. After a few hours of “working on their website” (four, to be exact), they finally threw in the virtual towel with this Instagram pic: 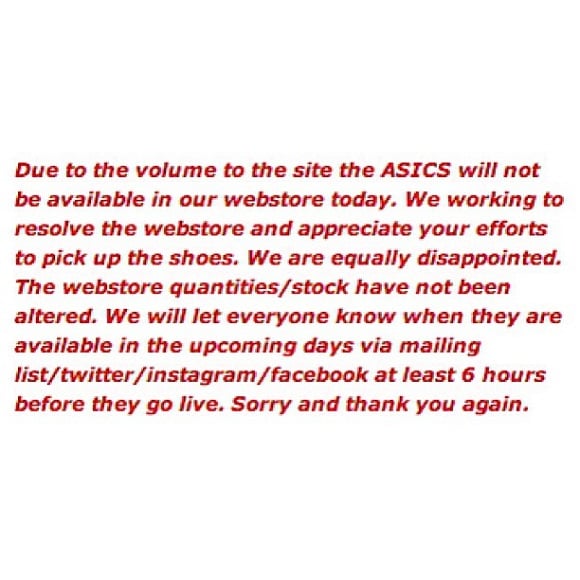 Needless to say, the internet exploded immediately afterwards into a fireball of hate and frustration, mainly due to people coming to the sobering realization that they’d just spent the better part of 3 hours sitting in front of their computer screen, hitting the “refresh” button without pause, all for nothing. I actually gave up after 2 hours or so, due to having errands that needed to be run; otherwise, I would be just as angry and annoyed. I still am slightly irked, having spent 2 hours of my day hitting F5 like I was tapping out an endless stream of morse code. Hopefully they will fix things, soon, so us non-Chicago heads can get a crack at this release…

Oh, wait. What’s that you say? Over 15 US spots will carry the St. Alfred x Asics collab next week, on June 15th? Oh, word? But, hold on… there’s more? Over 30 international spots will also carry the shoe that day, some of whom will surely be releasing pairs online? Ok… so, basically, you’re saying this snafu isn’t the end of the world for those of us trying to cop pairs, and you’ll drop the spots releasing the shoes below? Got it. Thanks, fam!

Long story short, even though St. Alfred botched this release – which, by the way, is a sure sign that Ronnie-mania has officially taken Asics to a whole new level – there’s still hope for you next week. Keep it locked to Sneaker Files for more info as it comes, and hit the jump for some pics of this dope upcoming release! 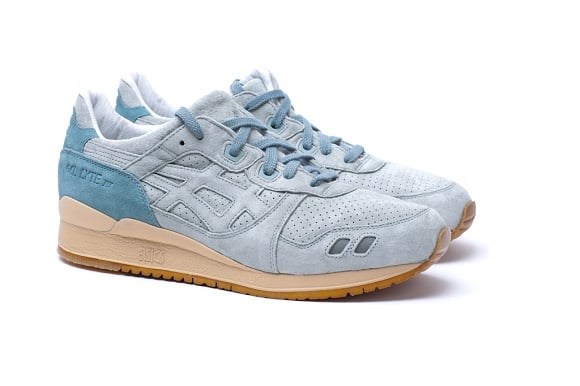 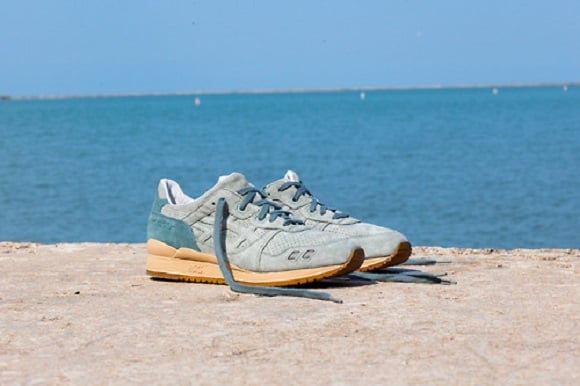 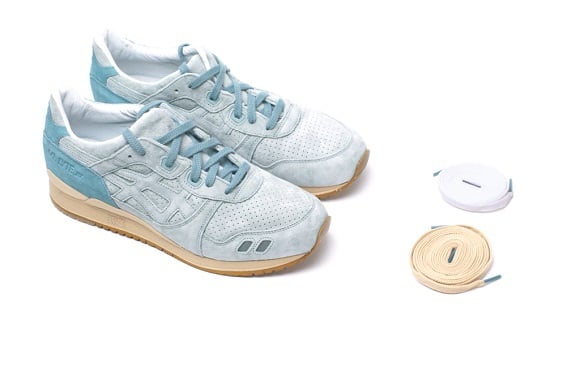 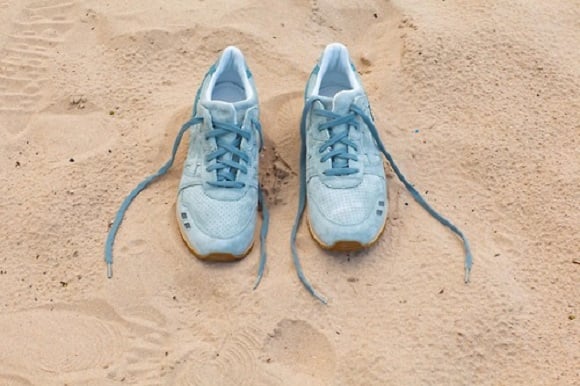 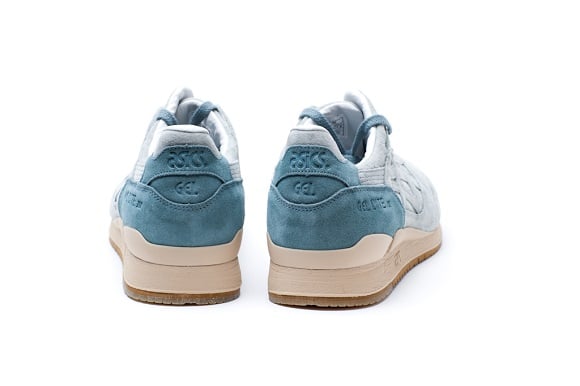