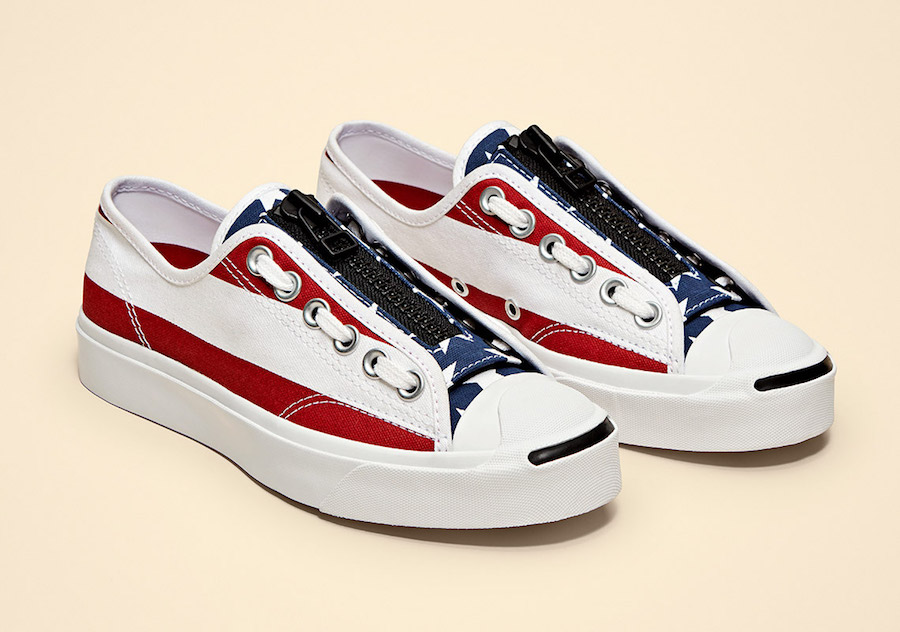 The second collaborative capsule from Converse and TakahiroMiyashita TheSoloist. takes inspiration from the storied Jack Purcell, which originally released in 1933 and, despite its smiley face bumper, has a bit of a rebellious streak.

The sneakers’s dual character — part sport classic, part cultural classic — is conveyed by Takahiro Miyashita’s employment of a mismatched ‘Stars and Bars’ graphic canvas (a print originally introduced by Converse in 1991) and a vertical utility zipper framed by asymmetrical lacing. It is an appropriately respectful yet defiant approach to transforming the silhouette, fully in keeping with Takahiro’s ingenuity.

You can expect the TakahiroMiyashita TheSoloist x Converse Jack Purcell Collection to release on May 23rd via Converse.com and TheSoloist. pop-up shop in New York City located at 165 Hudson Street. The pop-up shop will be open until July 28th. Retail prices ranges between $75 to $400. 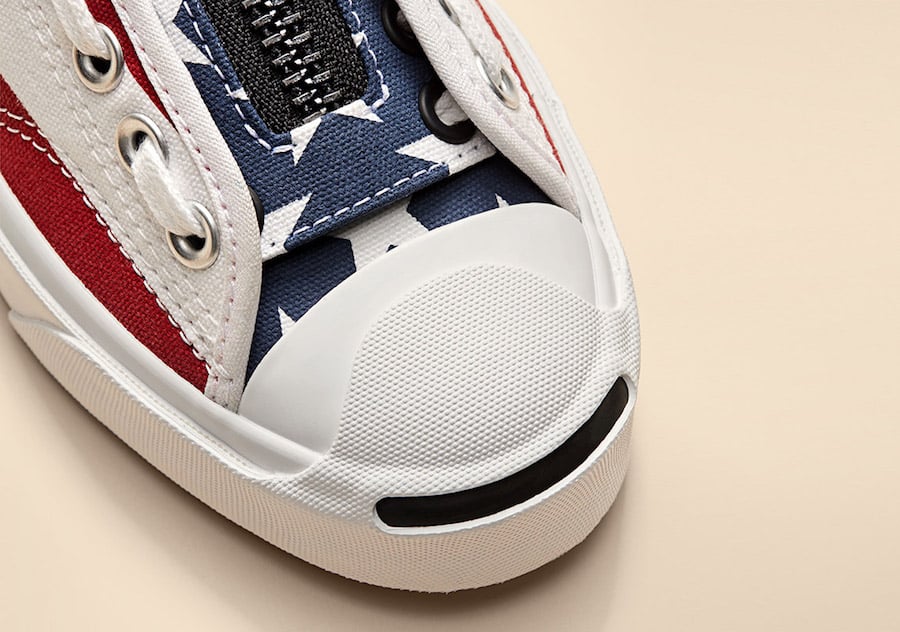 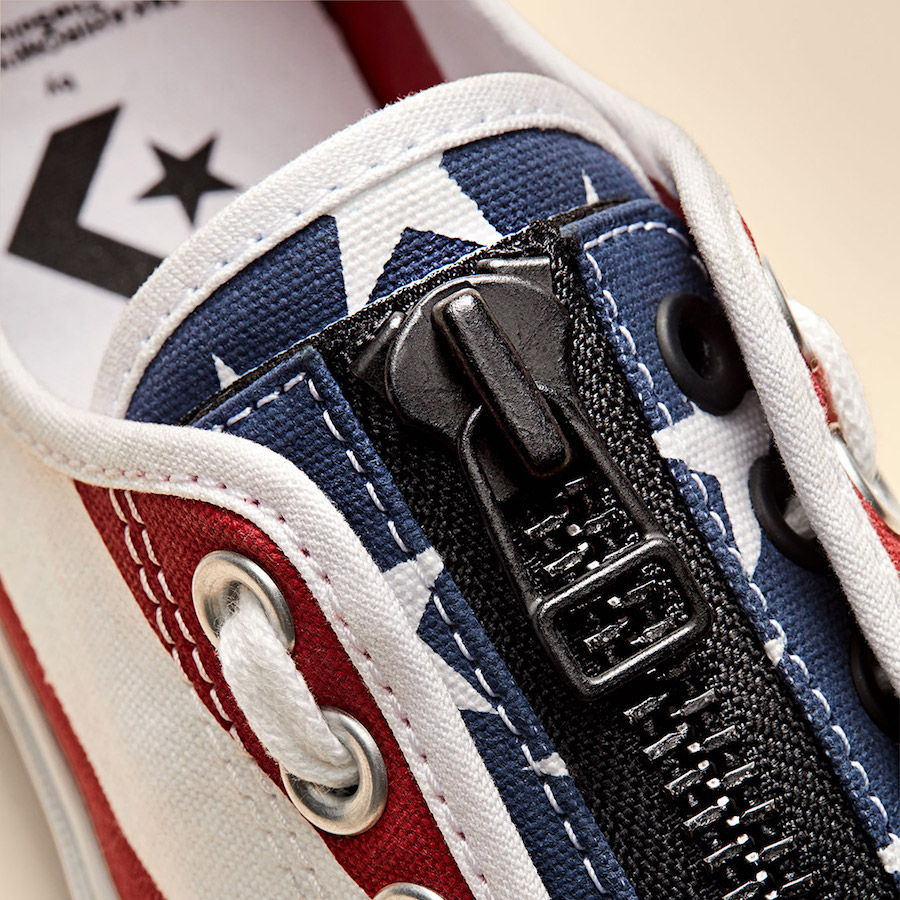 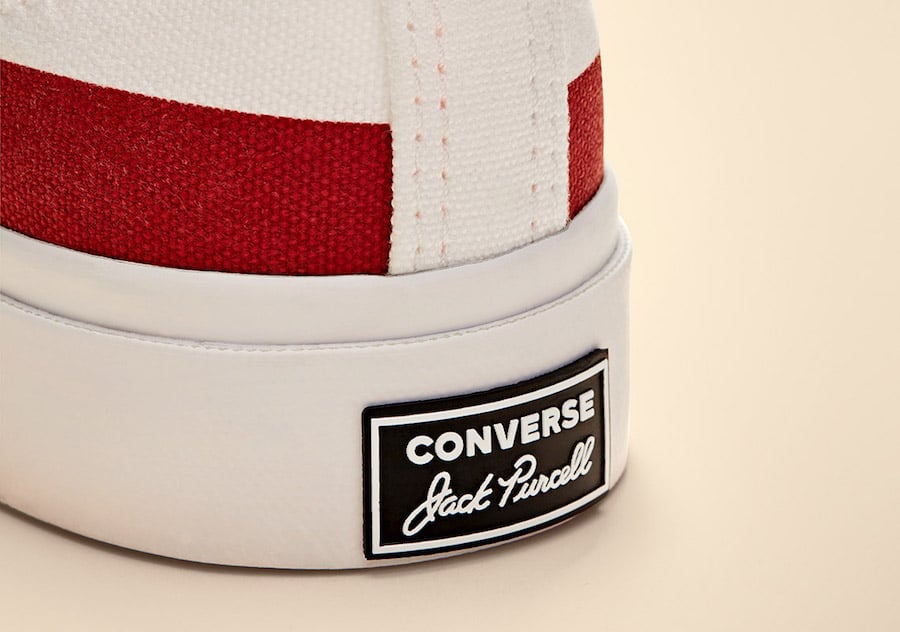 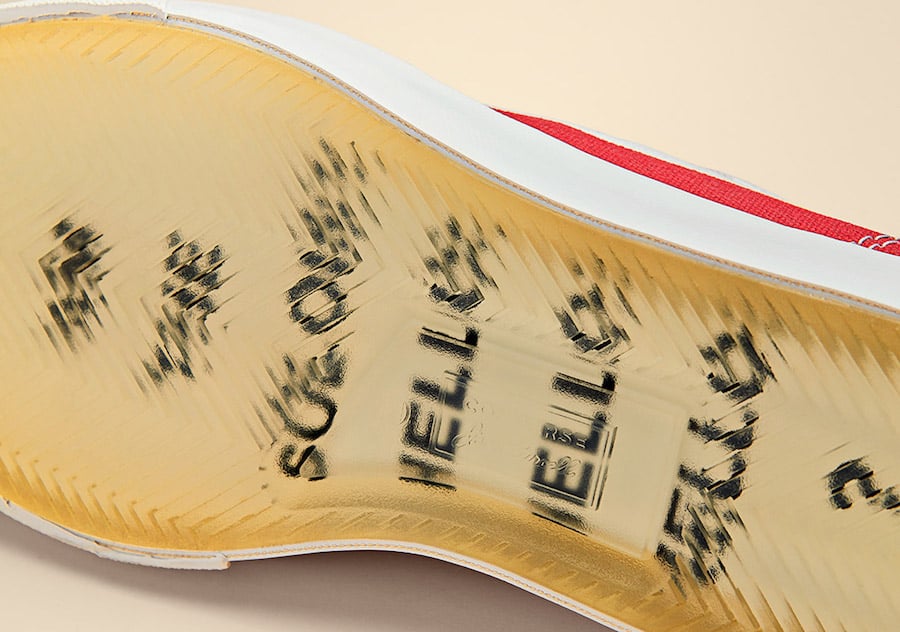 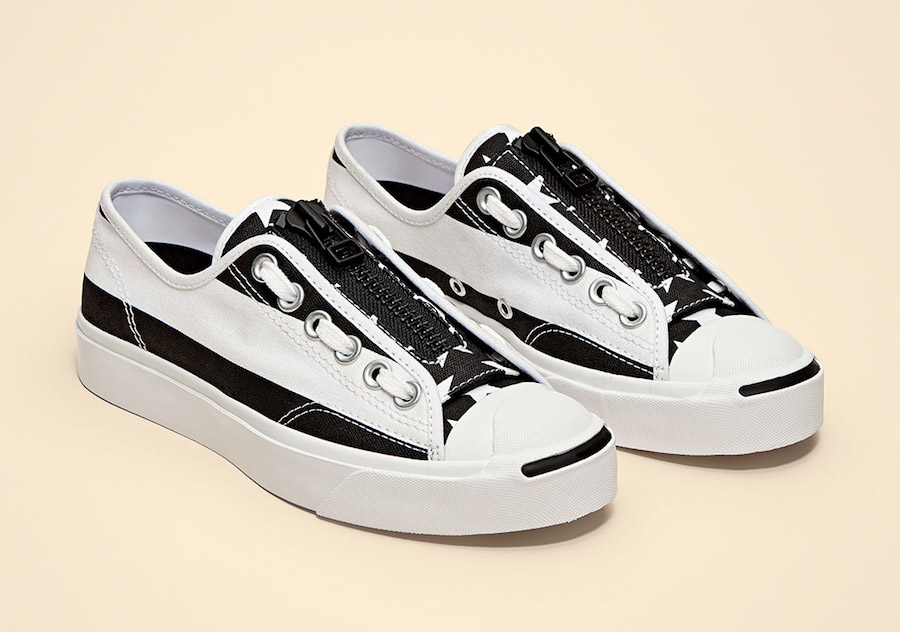 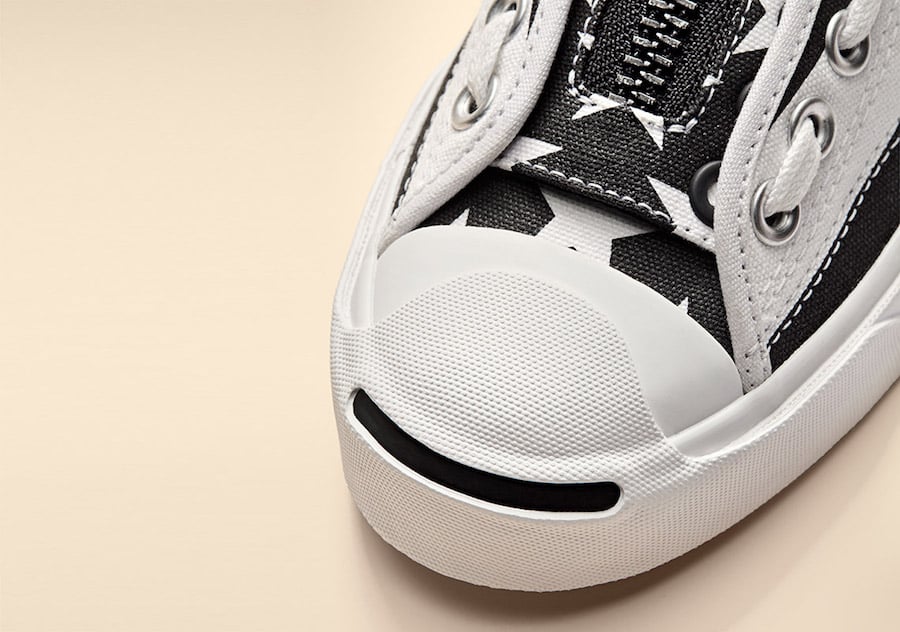 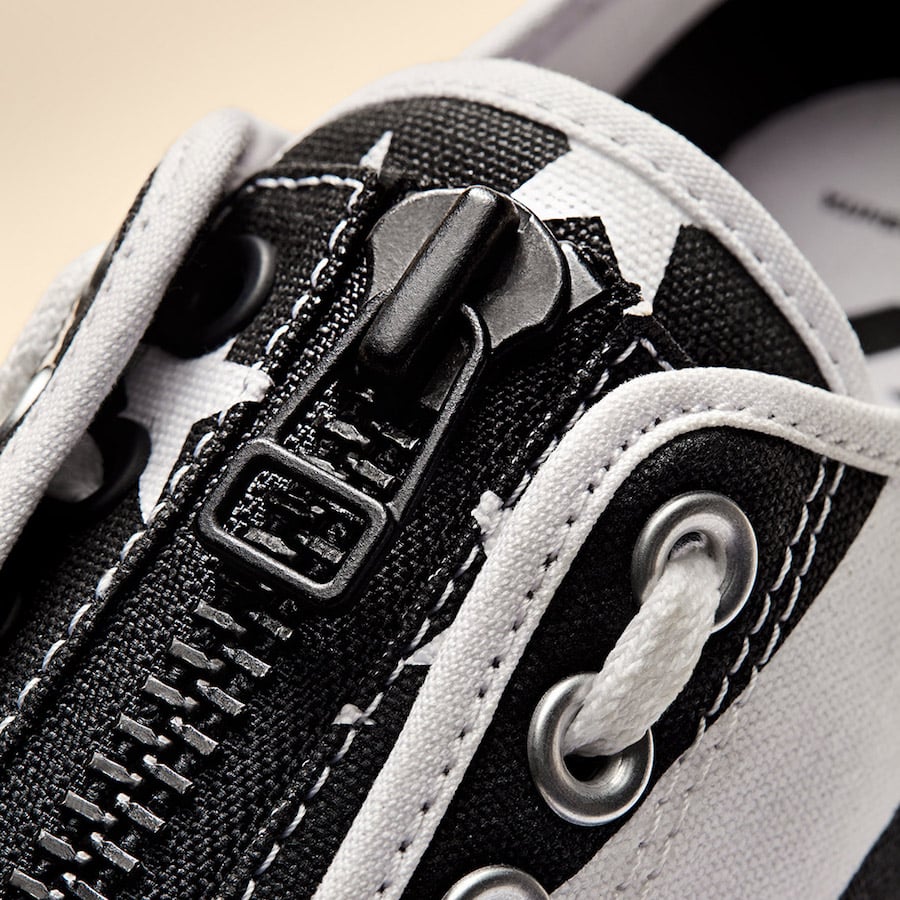 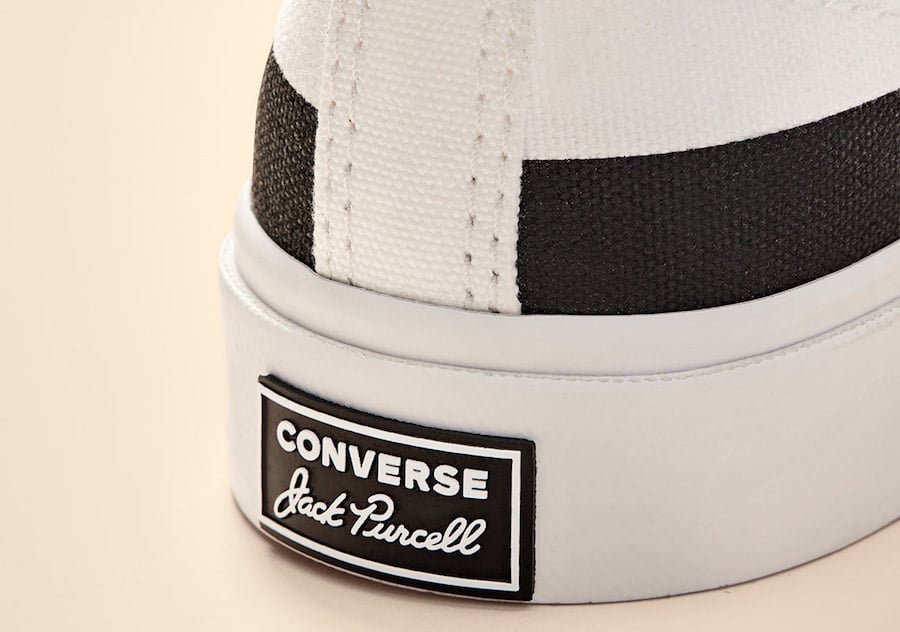