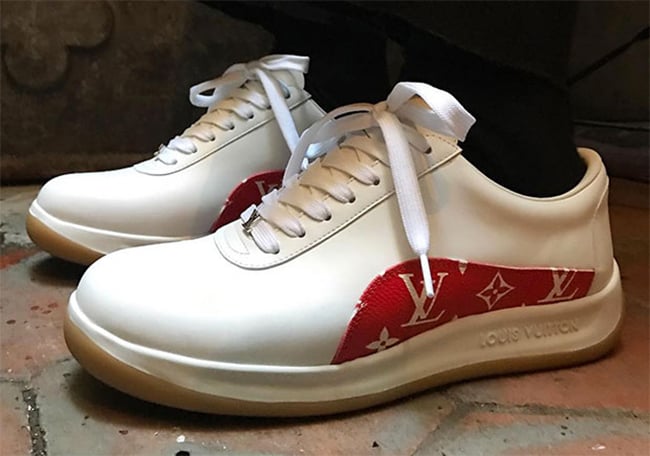 Supreme has another upcoming sneaker collaboration, this time they will connect with Louis Vuitton. While we might have a while before they release, they are apart of the upcoming Fall 2017 collection.

Shown is the upcoming Supreme x Louis Vuitton Sneaker which is shown in predominate White while leather covers the uppers. Across the sides is a Red overlay with Louis Vuitton’s signature branding. Completing the look is a Gum outsole. In addition to this colorway, there appears to be a handful of others releasing.

At the time of writing, a specific release date for the Supreme x Louis Vuitton Collection has yet to be announced. Once we have additional information for you, we will make sure to update. Below you can check out a full preview of what’s dropping. 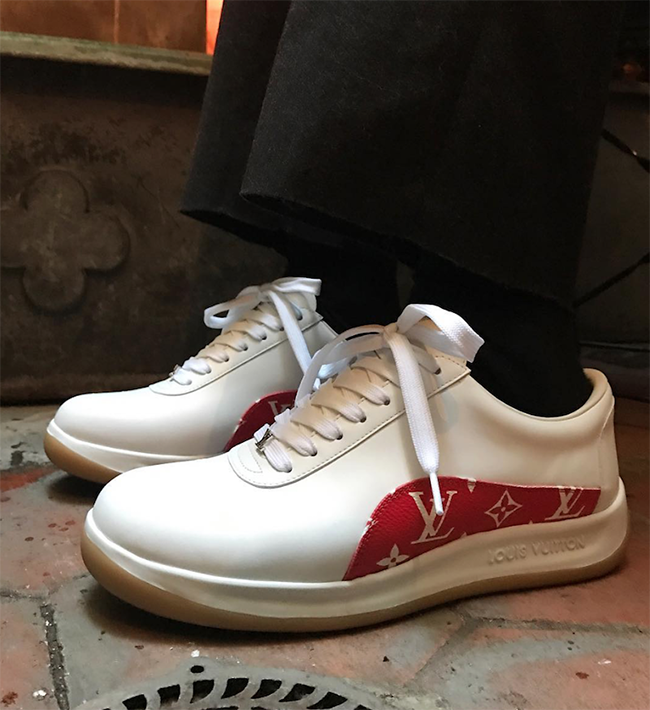 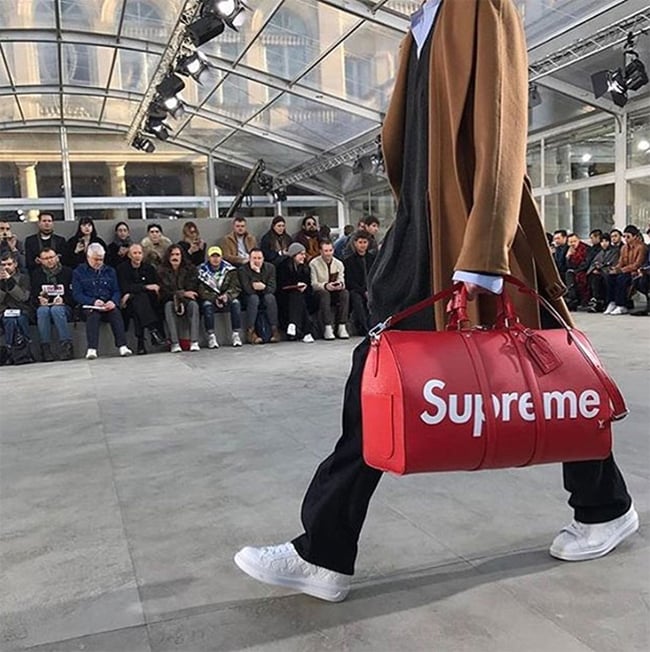 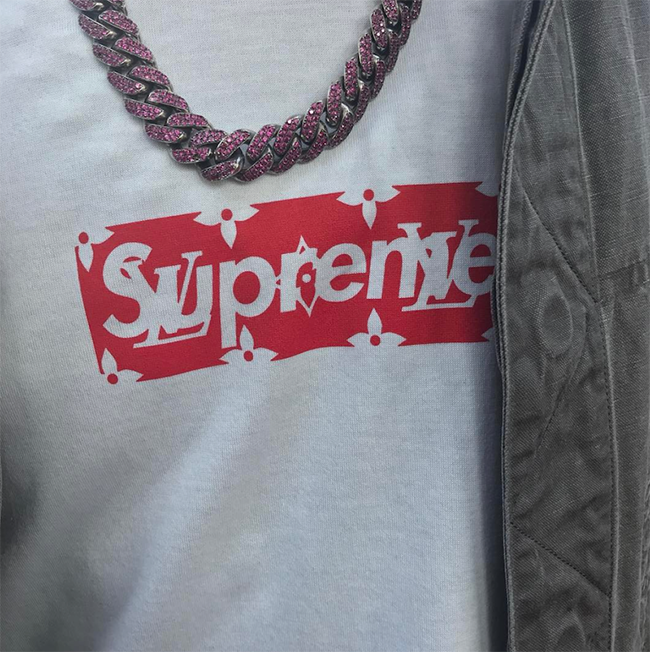 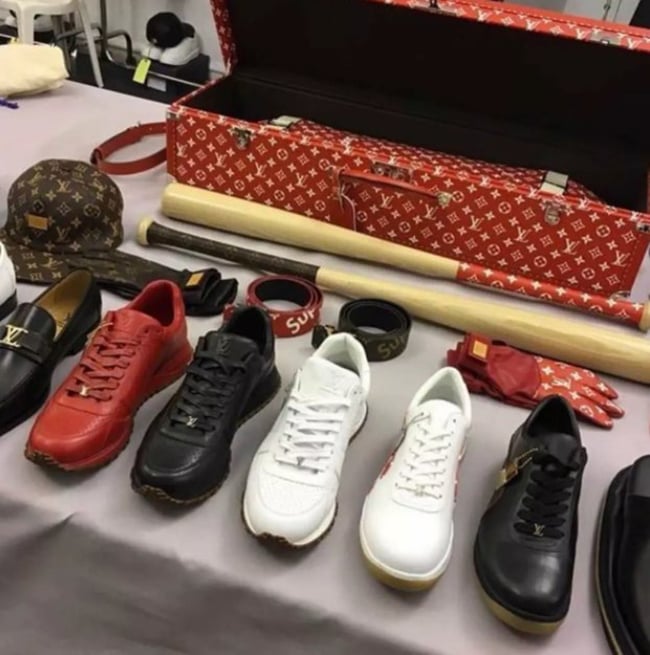 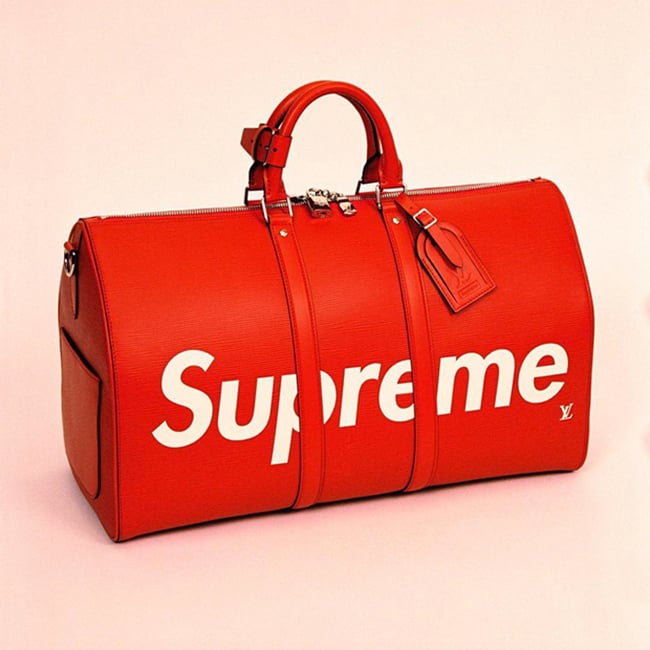 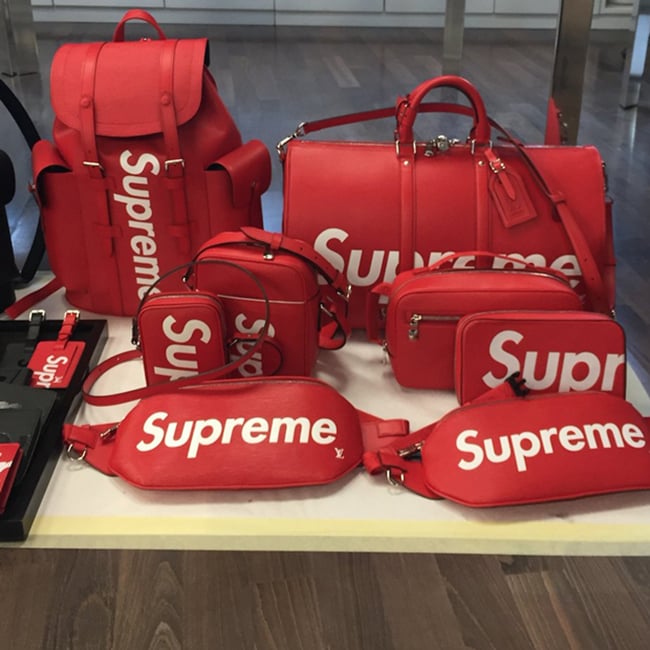 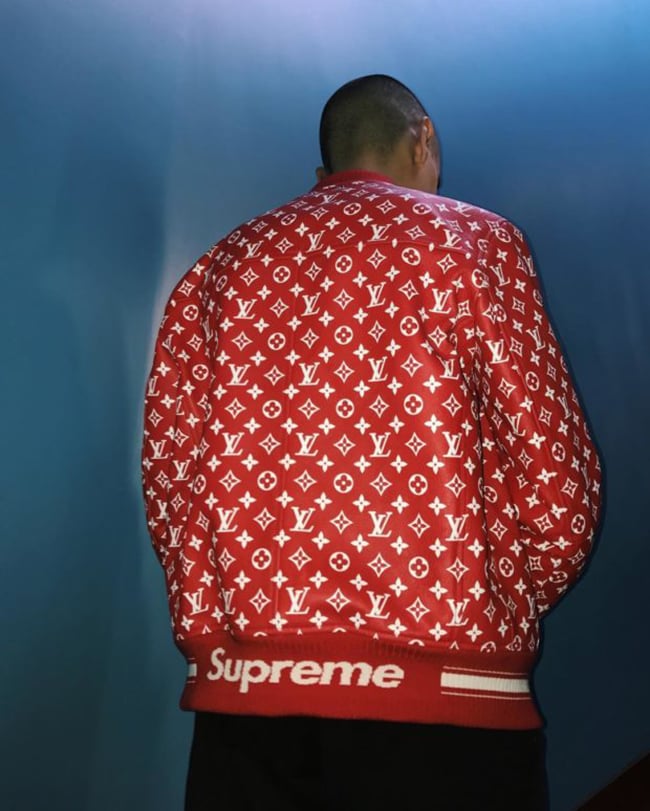 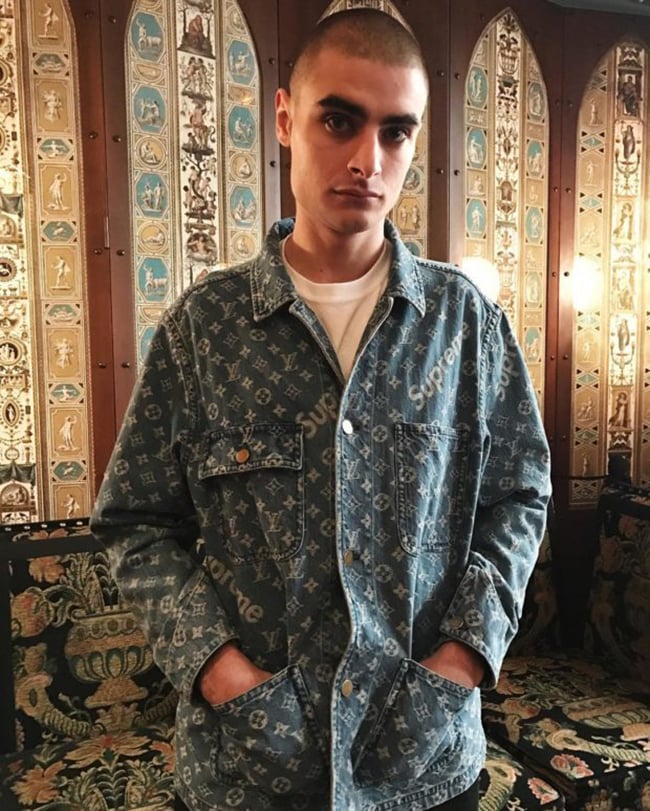 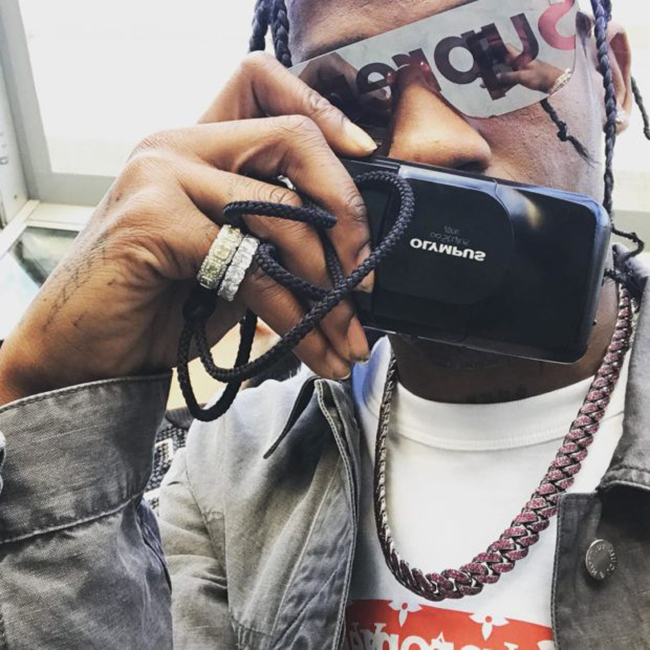 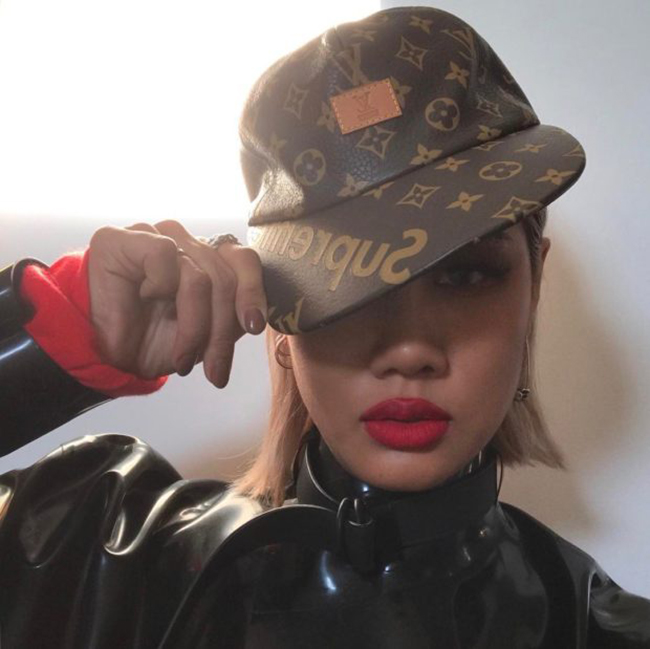 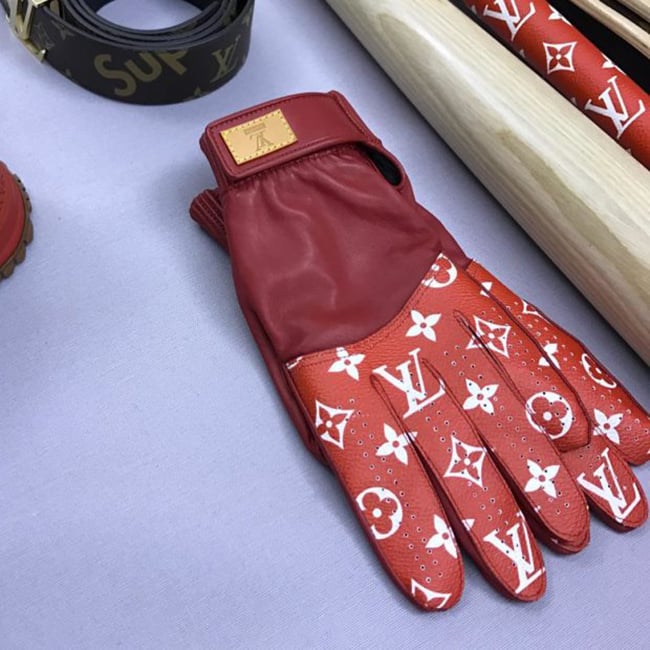 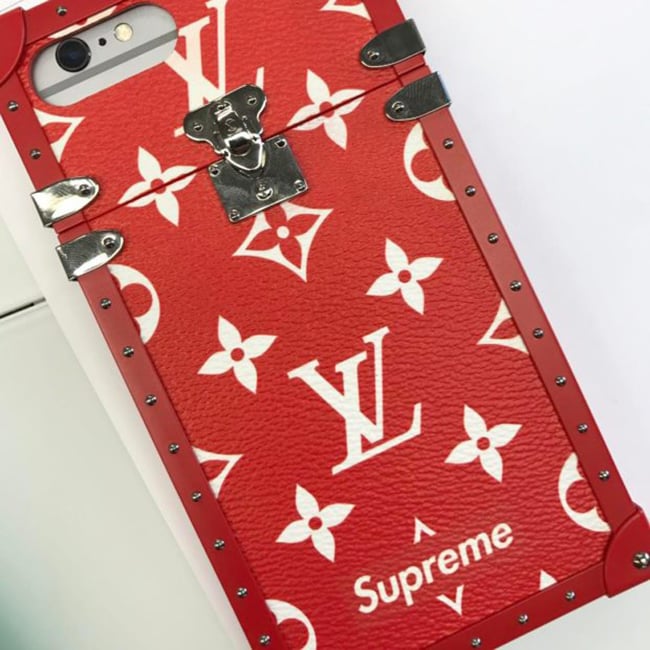