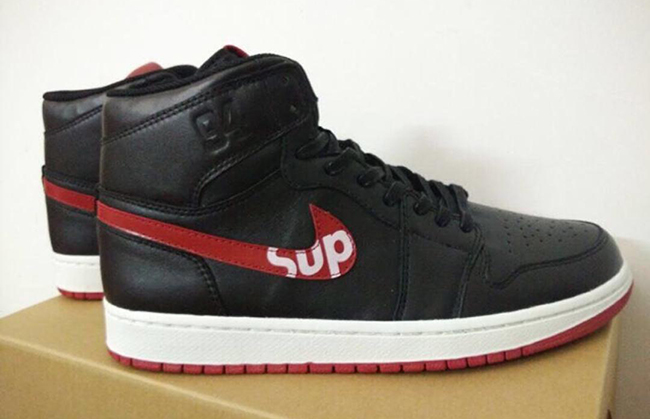 The Supreme x Air Jordan 1 might be the next collaboration with the skate shop which follows after the already exposed Air Jordan 5s. If they follow suit like the 5s, then we can expect two more pairs of the Jordan 1 to release.

For the Air Jordan 1 x Supreme shown, they come in black, white and red color theme. Black is used through the uppers paired with a leather finish while white runs through the midsole. On the swoosh and outsole is red while Supreme branding is also used on the swoosh in white.

Update: Jordan Brand has confirmed with TSG that the Supreme x Air Jordan 1 in black and red is indeed fake. This came after kickposters designed a ‘what if’ concept. China factories then stole the design, replicating the shoe.

Update: After giving you a preview of the Supreme x Air Jordan 1, we now have a few more images. Now we can see that the 94 is embossed by the ankle which replaces the wings logo. 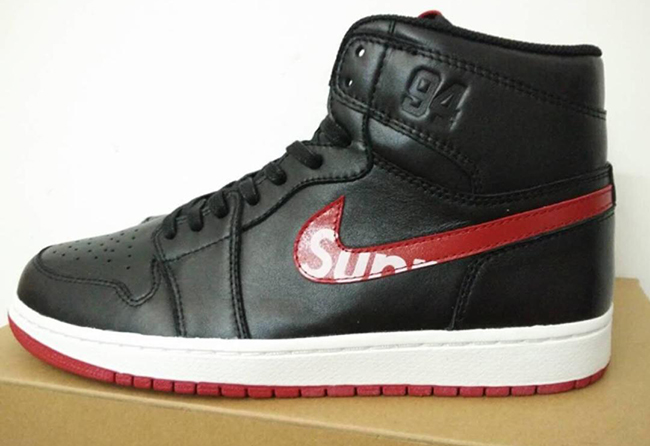 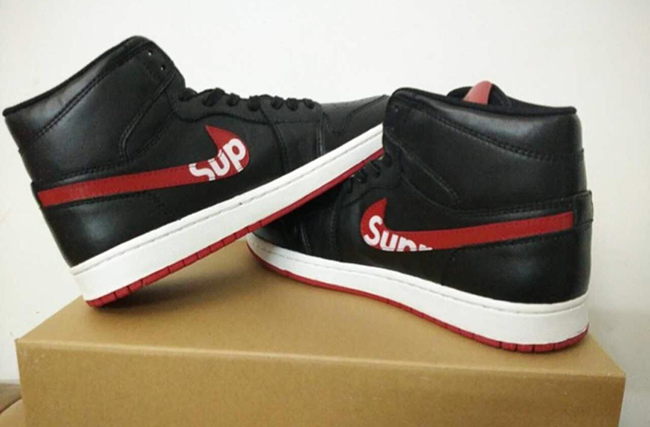 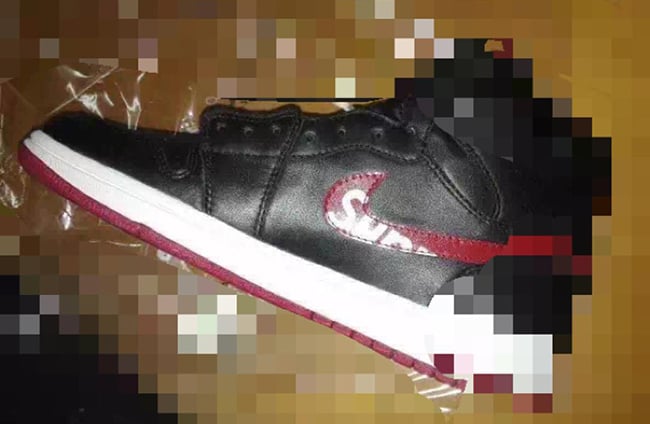 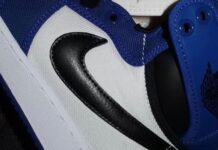 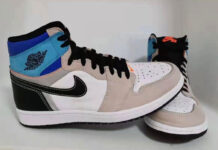 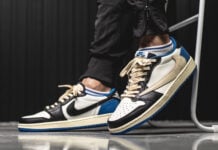