As a part of the Supra Pro+Am Collection, the brand has introduced a Spencer Hamilton-designed colorway of Erik Ellington’s signature kicks.

“I’ve been on a bunch of trips with him,” Erik said about Spencer, “and I’m blown away every single time I skate with him. He’s one of the coolest, mellowest dudes around and he’s always in control and on point. I’m proud to share a shoe in the PRO + AM Collection with him. He came up with a colorway that kills it.”

“It’s just a straight honor,” Spencer said about doing a shoe with Erik. “I’ve always liked what Erik does as far as skating, he has a great personality, great character. I mean his part in the Thrill of it All was probably the first part I ever saw. I used to watch that part all the time.”

Spencer was vague about the influences for his PRO + AM colorway, but he did cite at least two references that are evocative of his native Canada: the fluorescent orange of a hunter’s vest and the net of a hockey goal. “Yeah, you’re not getting shot,” Spencer said regarding the fluorescent orange accents. “At least not in the feet.” 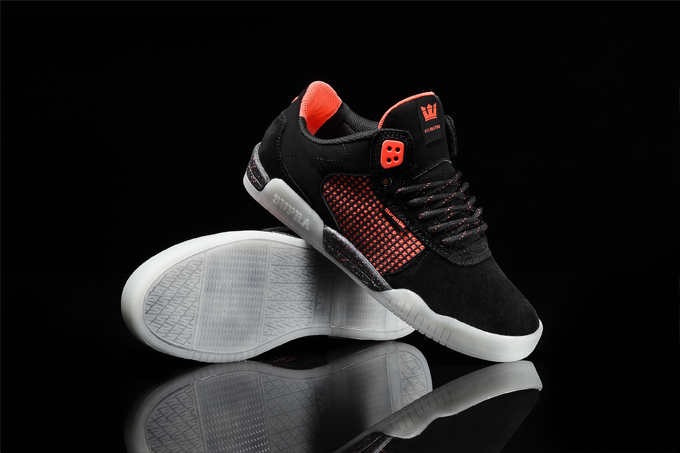 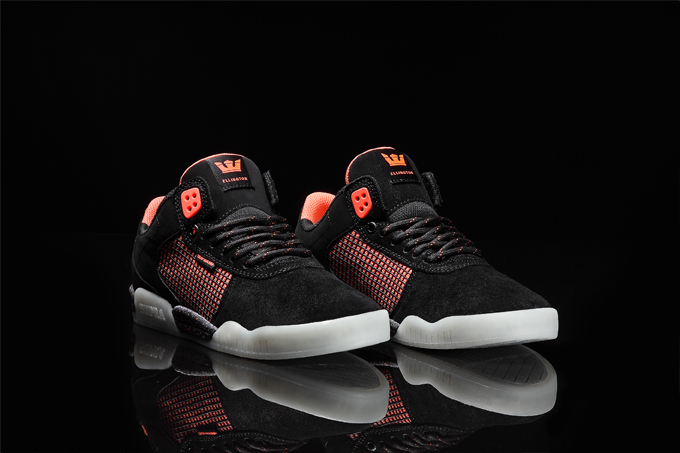 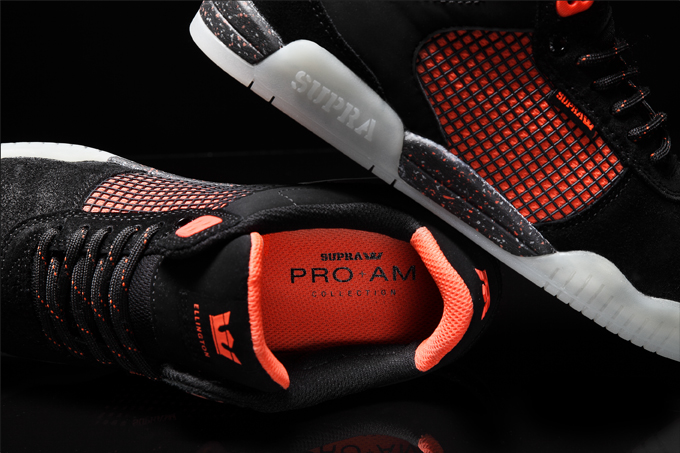 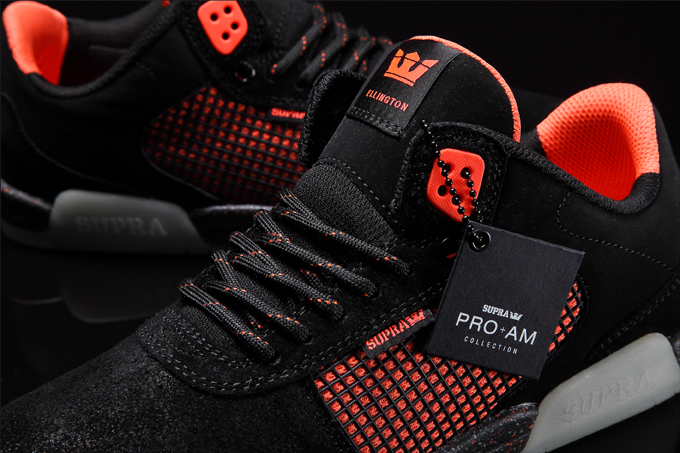 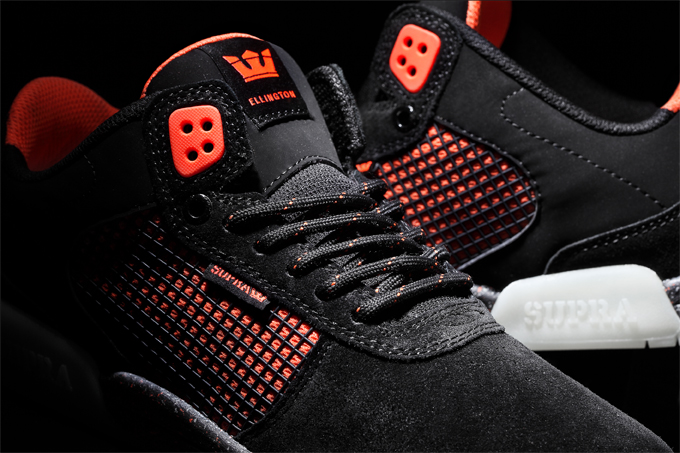 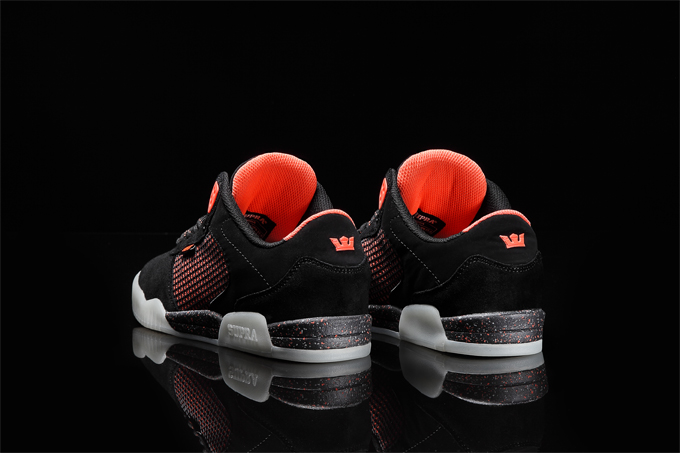