SUPRA is proud to present a new Stevie Williams S1W with a colorway by Lil Wayne. The collab represents not only the friendship shared by Wayne and Stevie, but a synthesis of skateboarding and hip hop.

“I asked Wayne if he wanted to do a colorway with my shoe,” Stevie said, “and he said he was up for it. Just supporting Wayne skateboarding, and having his name on my shoe, it just shows how big this skateboarding thing is. I’m excited about it.”

“It’s dope,” said Lil Wayne about the collaboration. “It’s super dope. Stevie’s a legend, so to even be involved in anything Stevie’s doing is crazy, man—and then to be part of his shoe? Come on, man.”

The Stevie Williams S1W by Lil Wayne is available at fine SUPRA retailers worldwide, and http://www.suprafootwear.com. 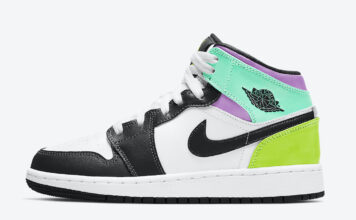