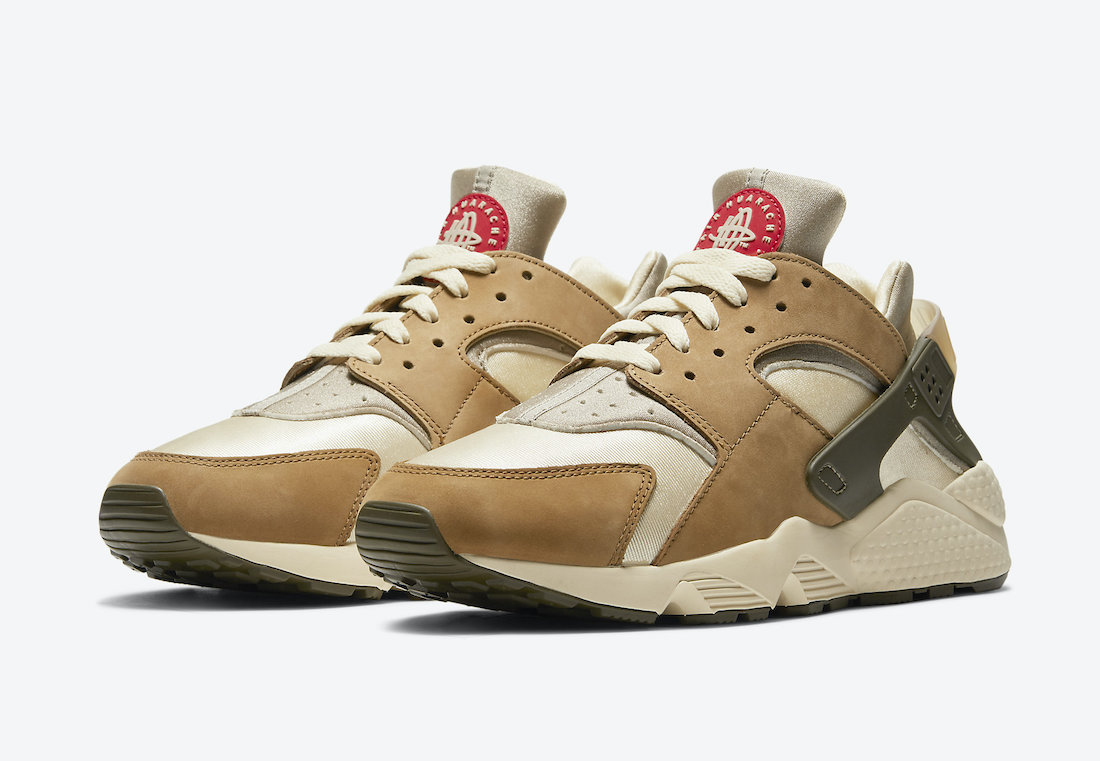 Stussy and Nike connected for the first time in 2000, resulting in two color options of the Stussy x Nike Air Huarache LE. Now, 21 years later, the two will bring them back.

Furthermore, this is one of Nike’s first collaborations and a streetwear company, which helped transform the industry into what it is today. Going over the two, one comes dressed in Desert Oak, Reed, and Light Straw, while the second features a Dark Olive, White, Varsity Red, and Ivory color combination.

The 2021 Stussy Spring collection will begin to release on February 5th. The ‘Dark Oak’ iteration has a release date set for February 18th, while a release date has yet to be announced for the ‘Dark Olive’ pair. As soon as we have more information, we will make sure to update you.

Update (2/9): Nike announces that the ‘Desert Oak’ Stussy Air Huarache will release on February 18th via SNKRS for $120. 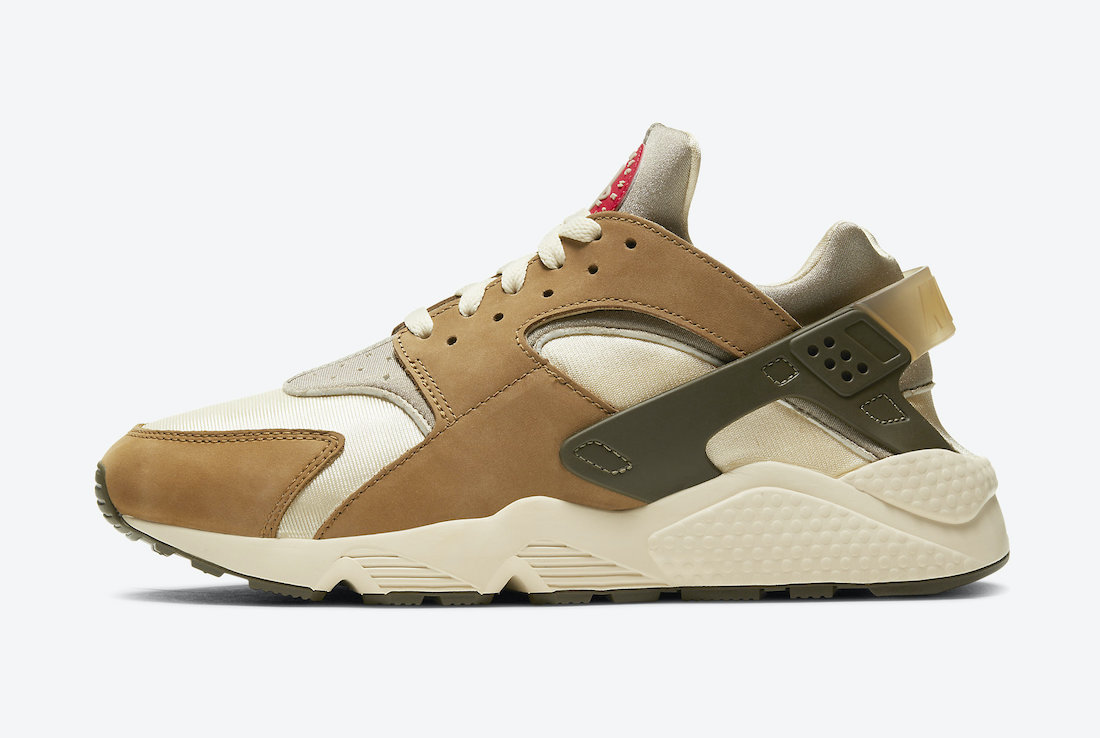 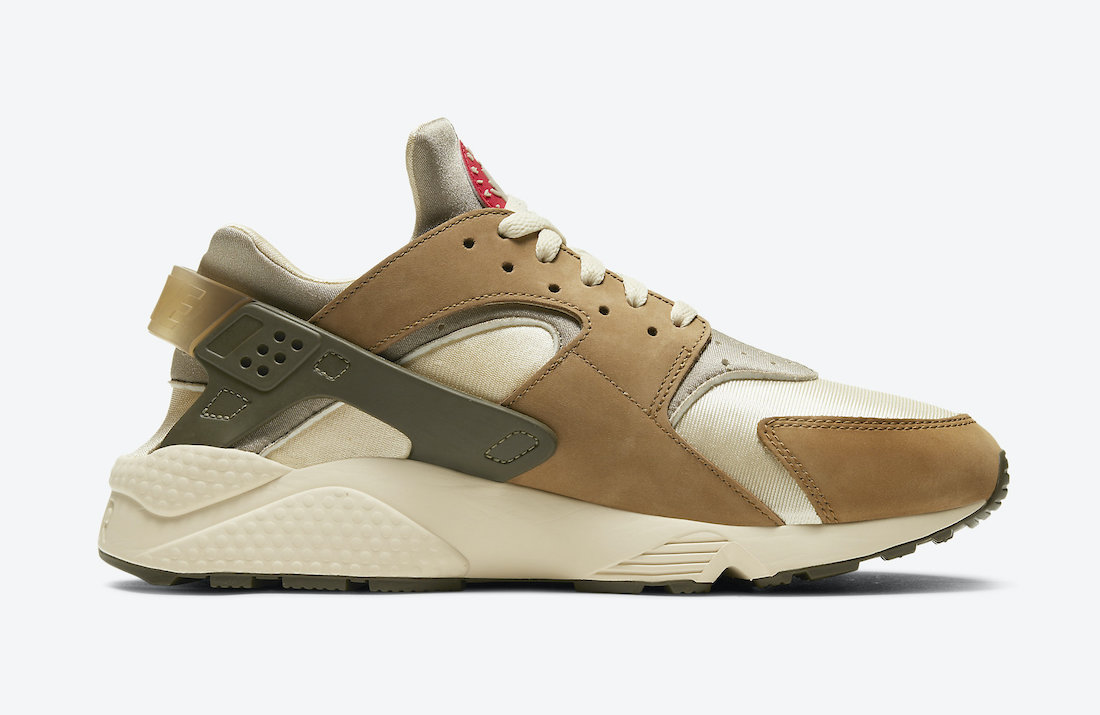 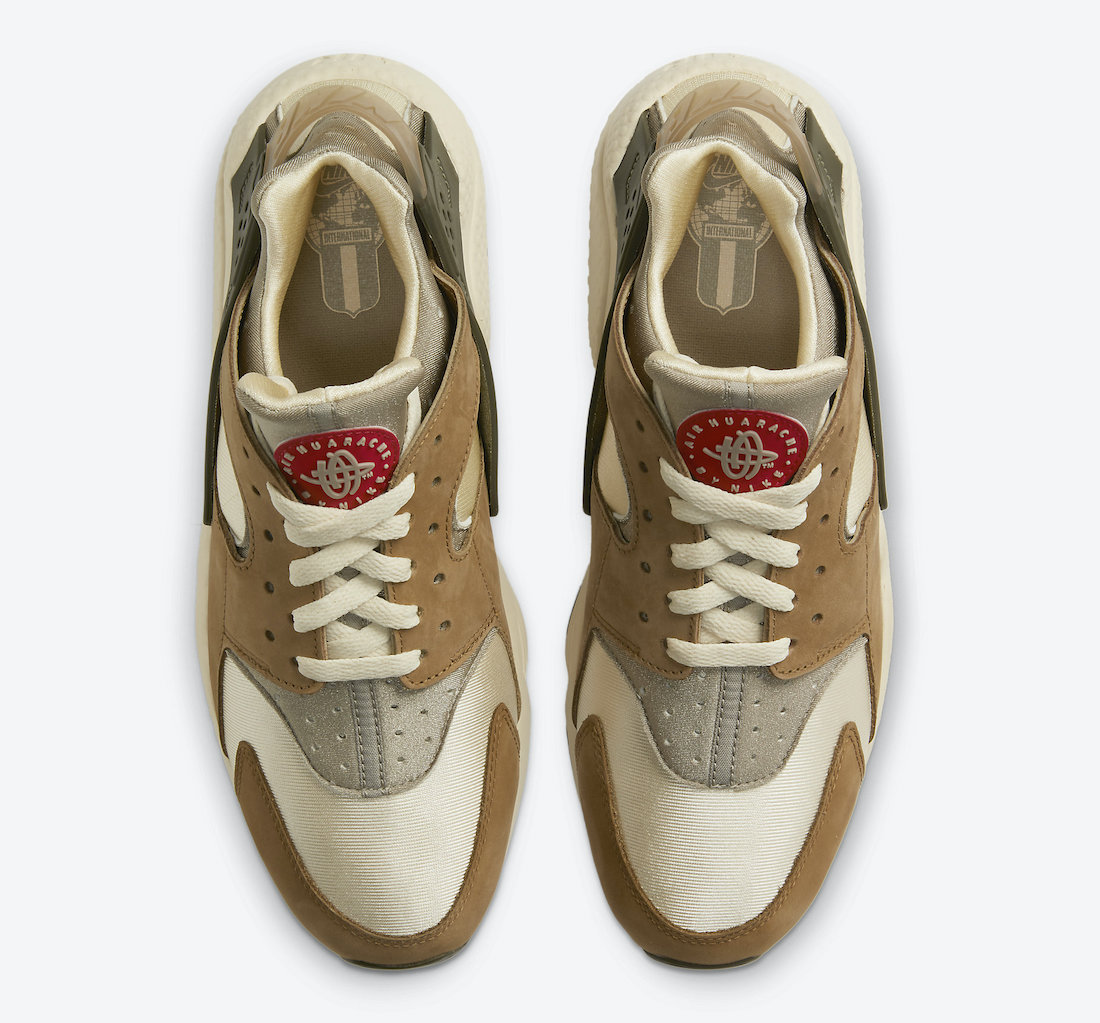 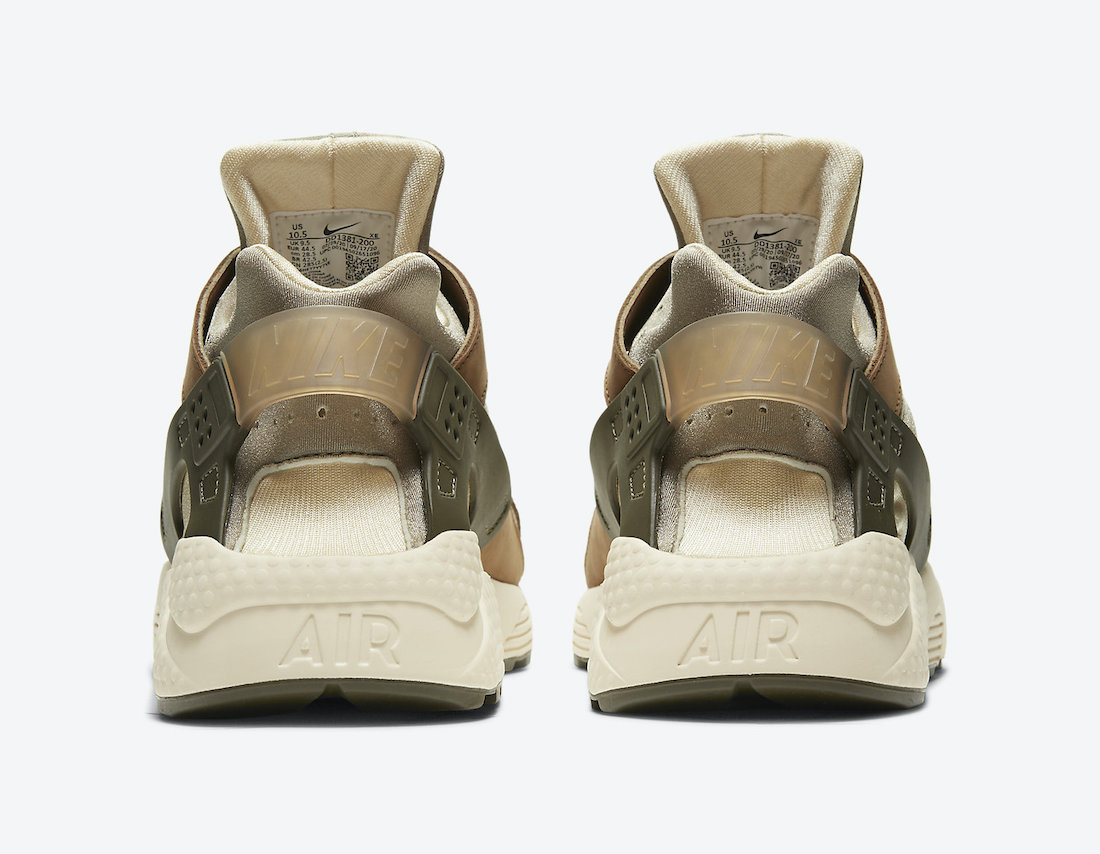 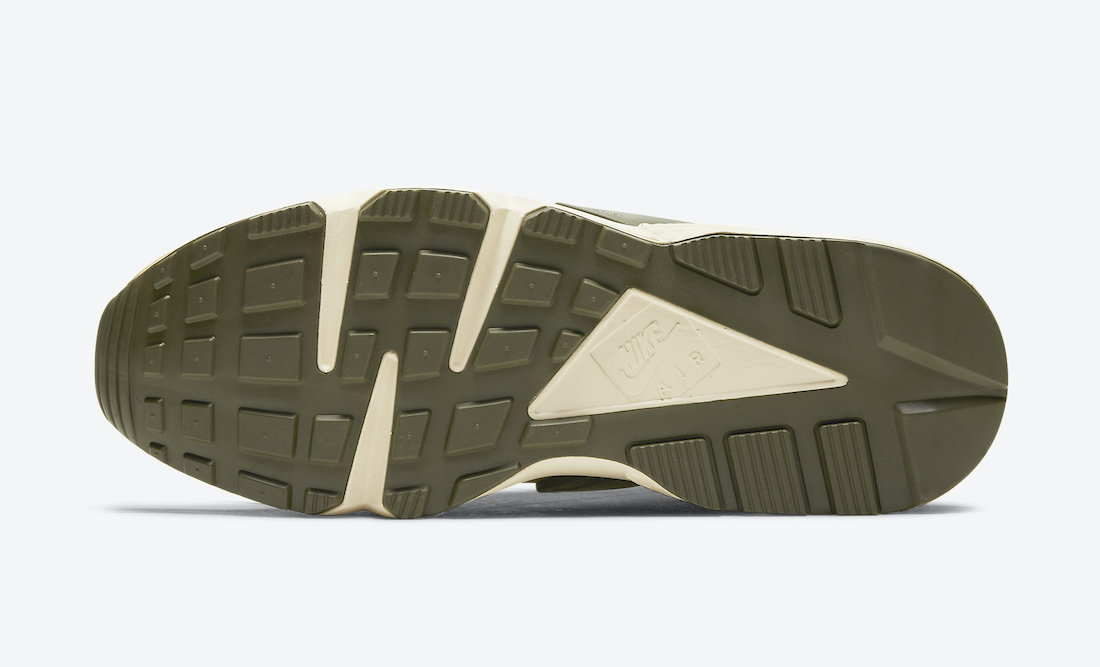 Update (2/5): We now have a detailed look at the Stussy x Nike Air Huarache ‘Desert Oak’ that will debut on February 12th at Stussy and then a wider release on February 18th. The retail price is $120. Also, the pair will be available in kids sizing. 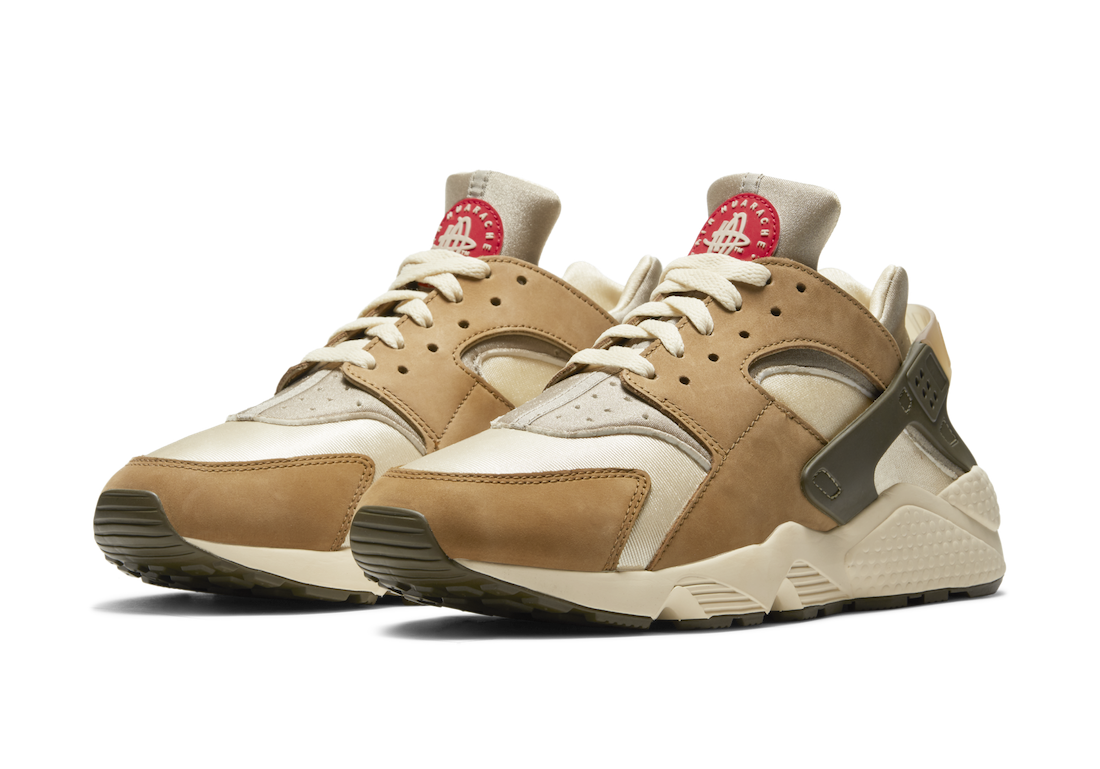 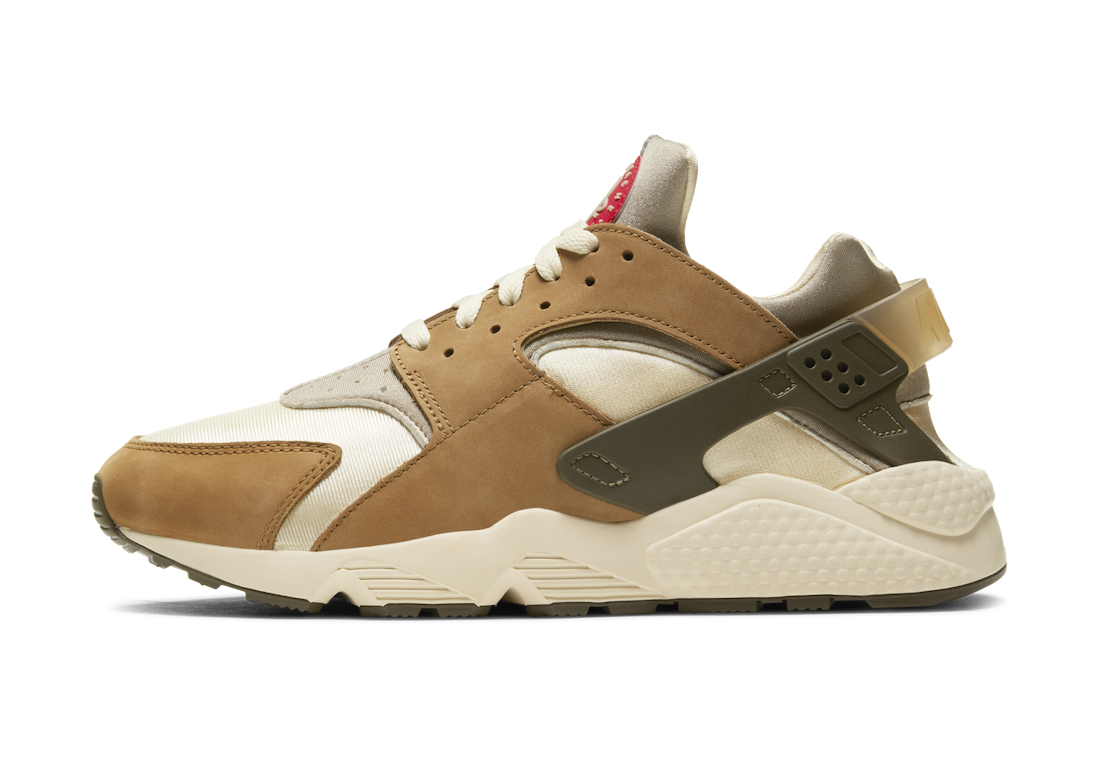 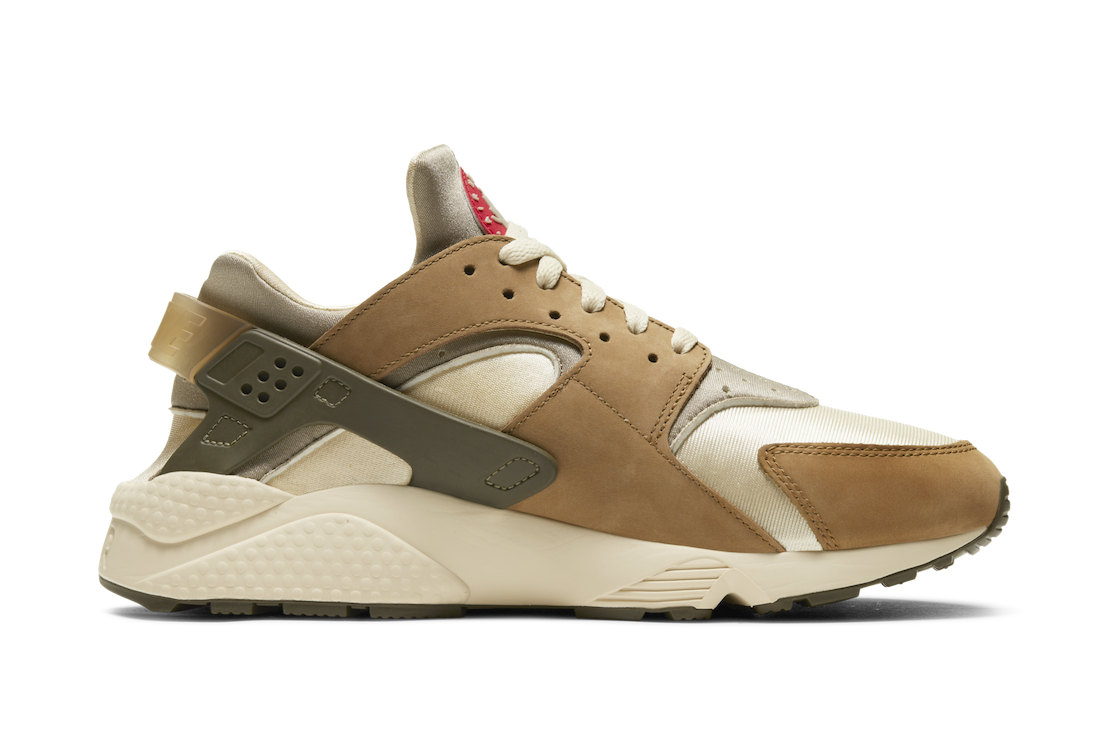 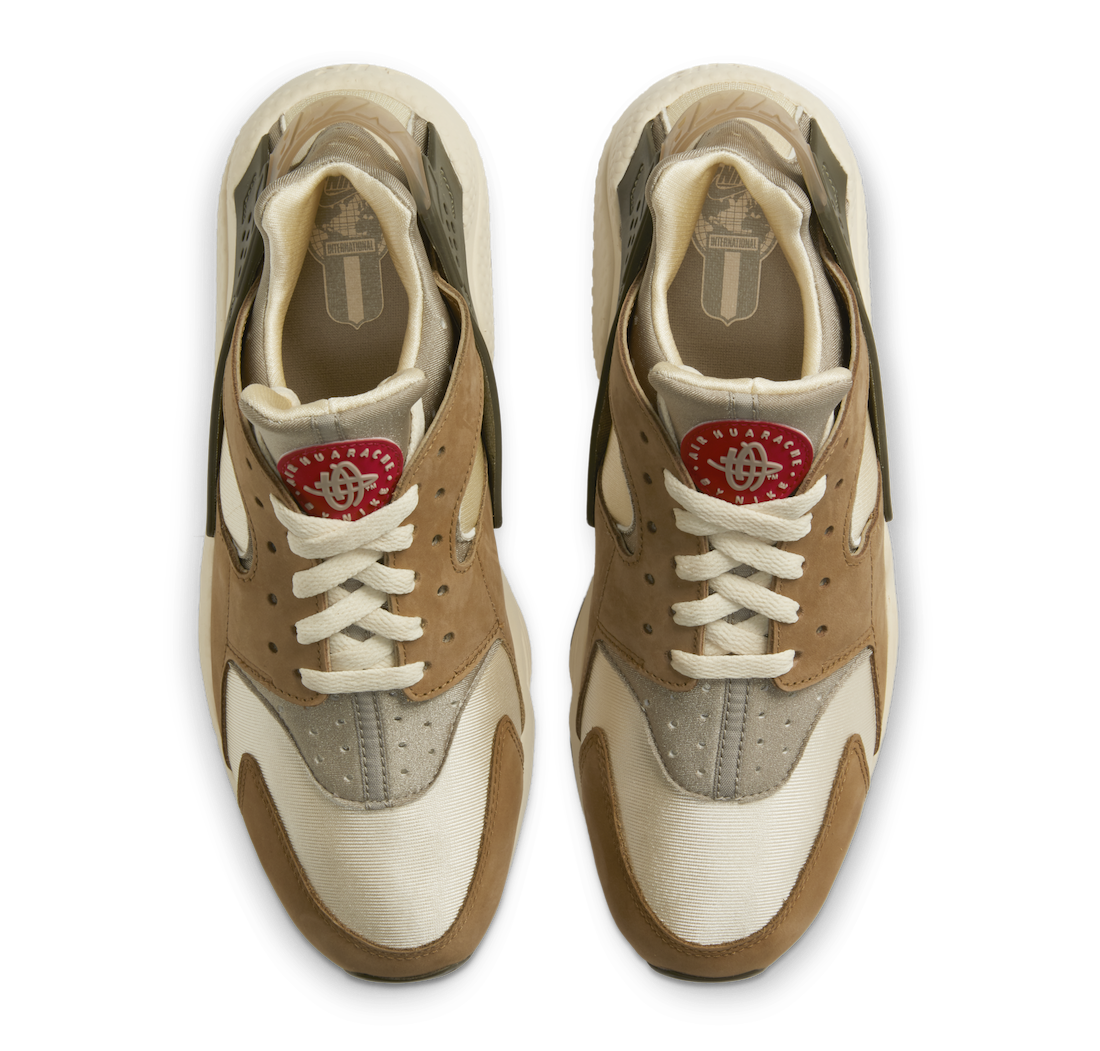 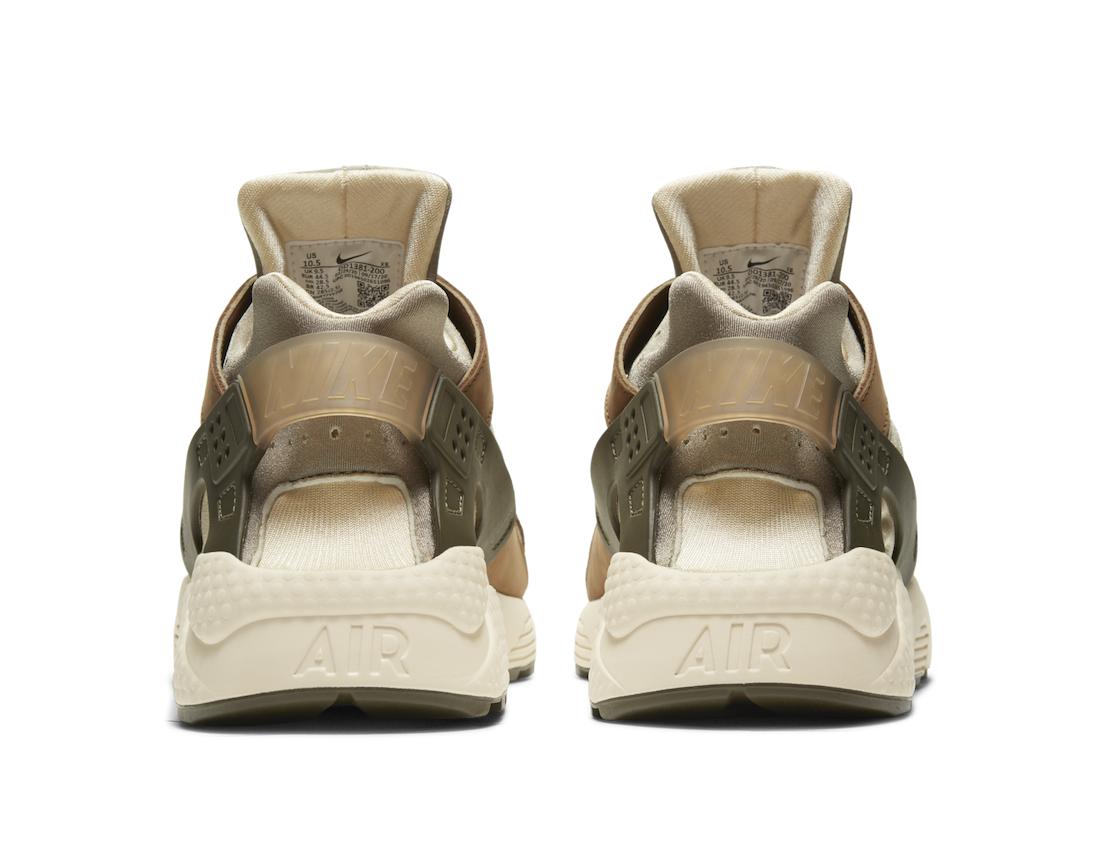 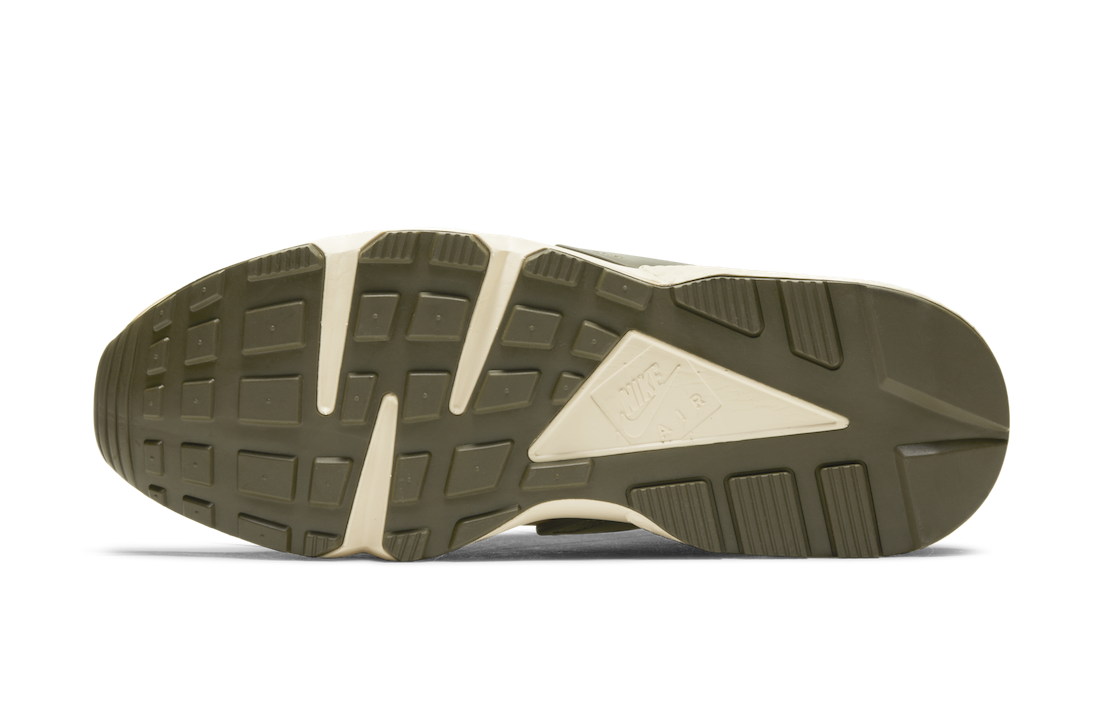 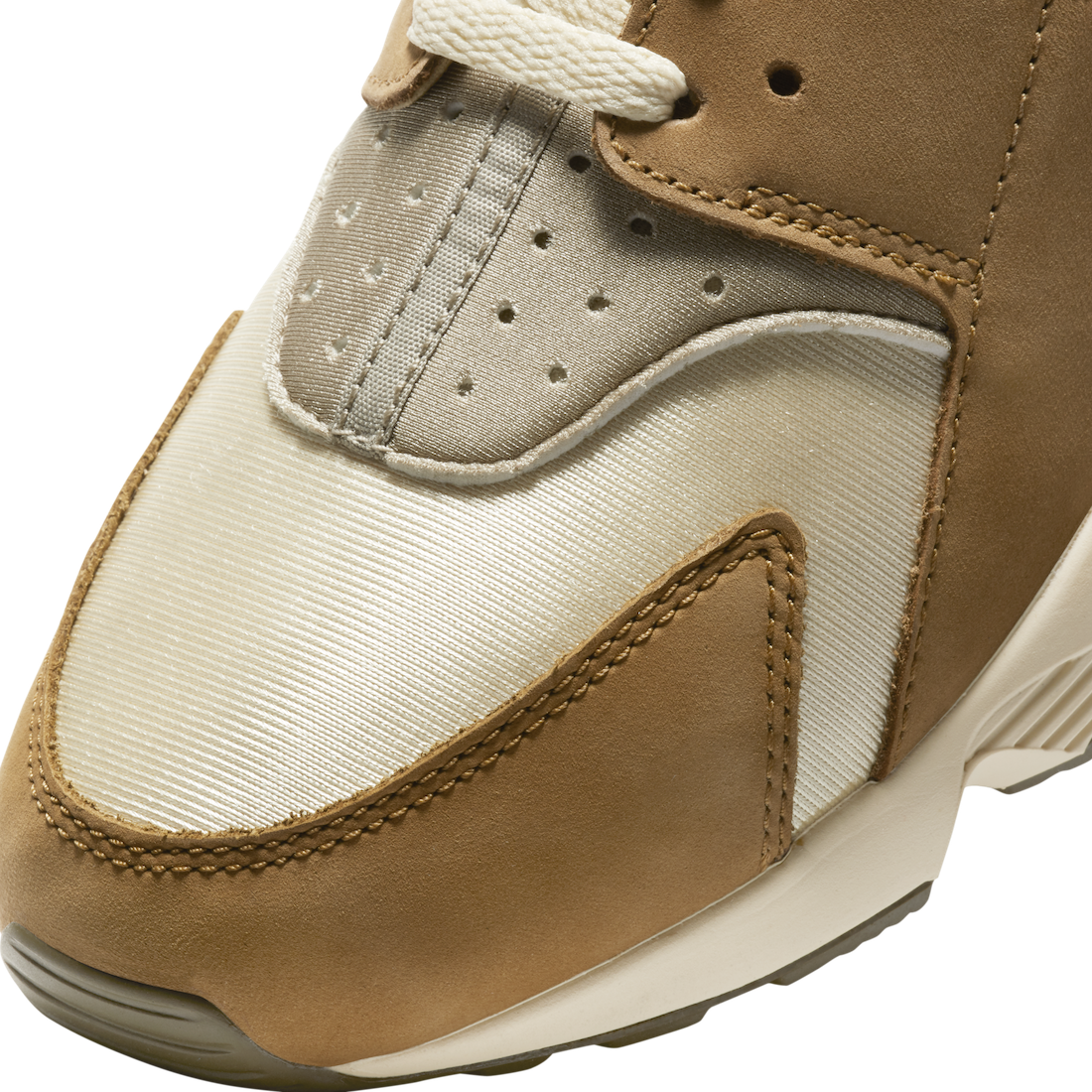 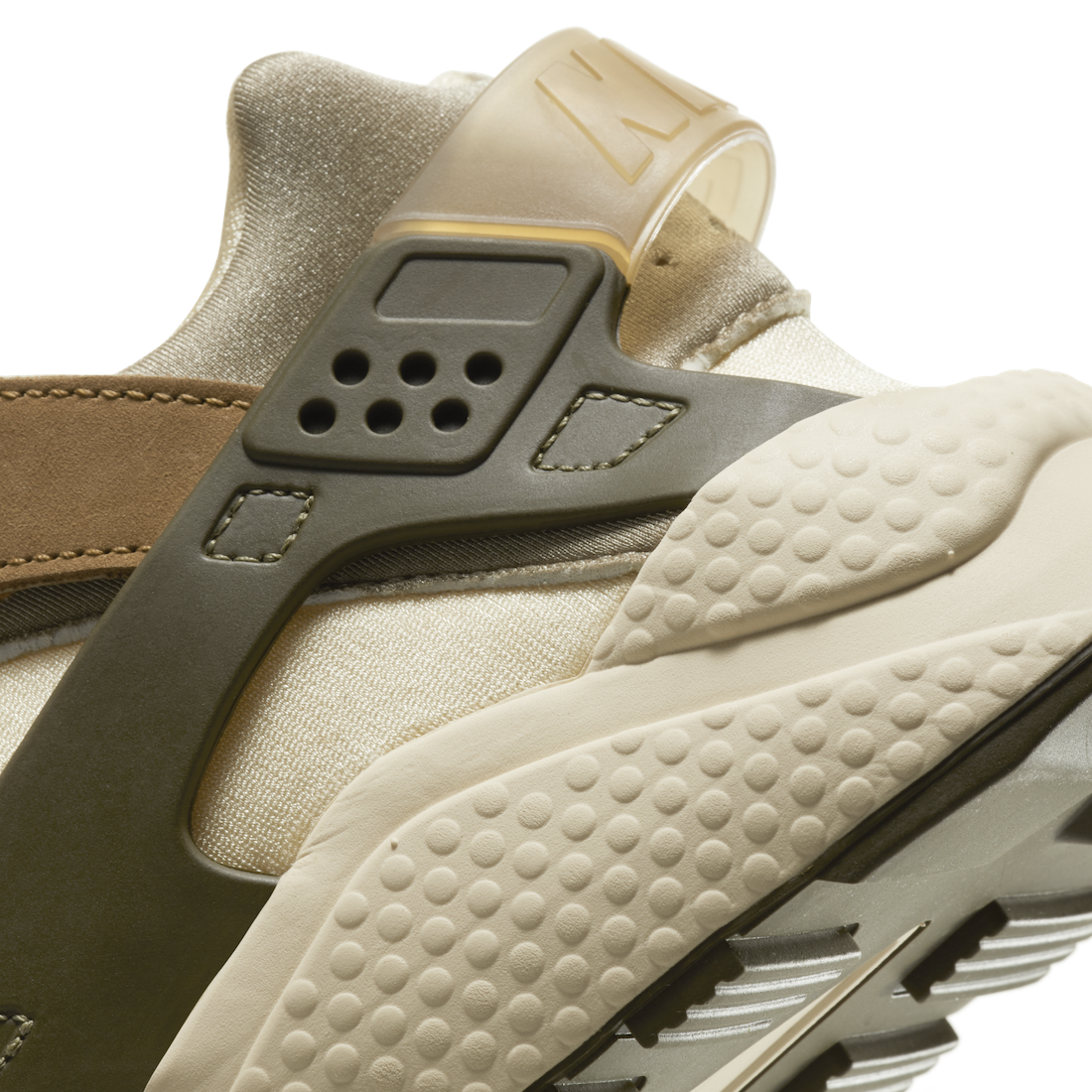 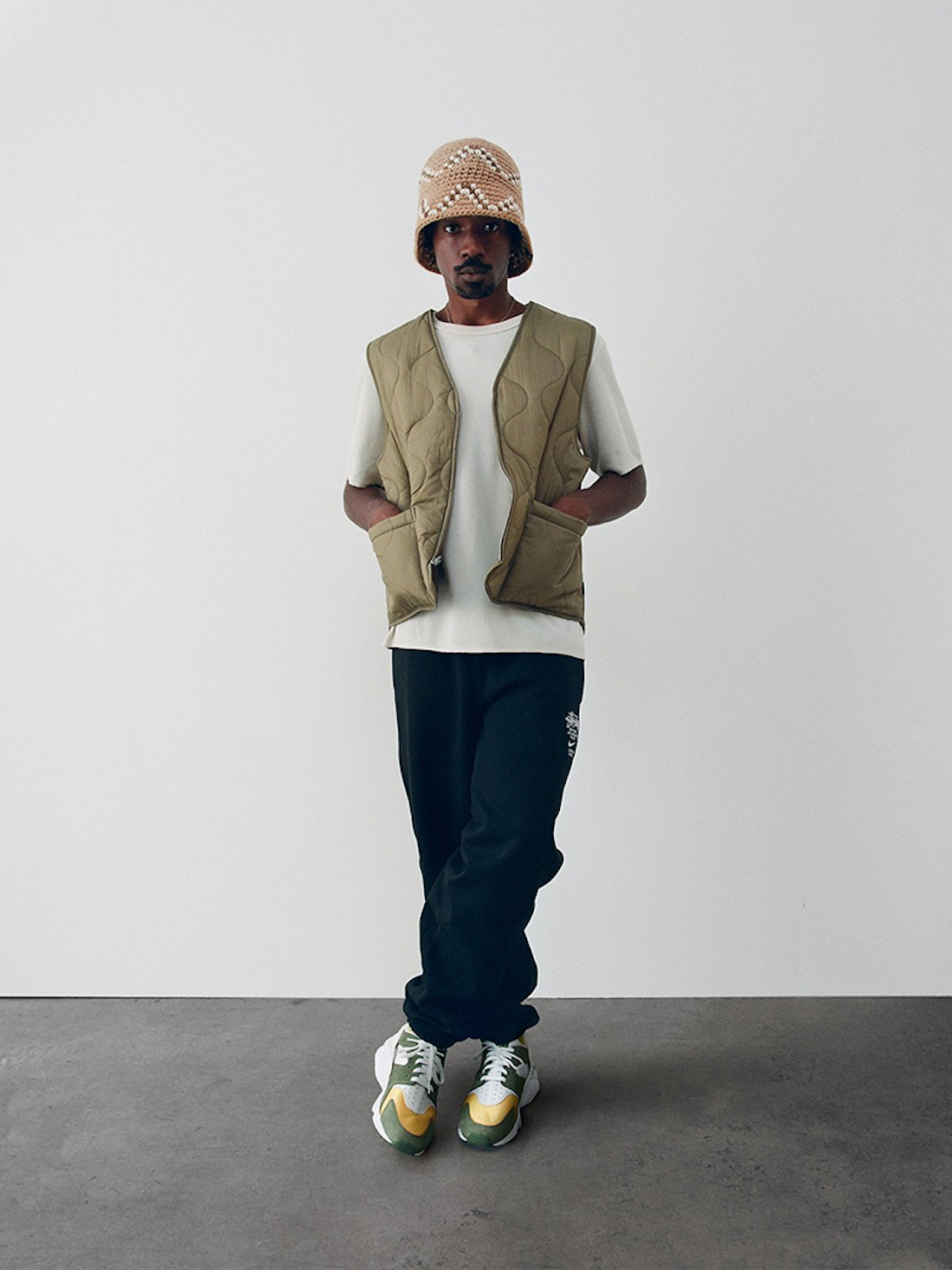 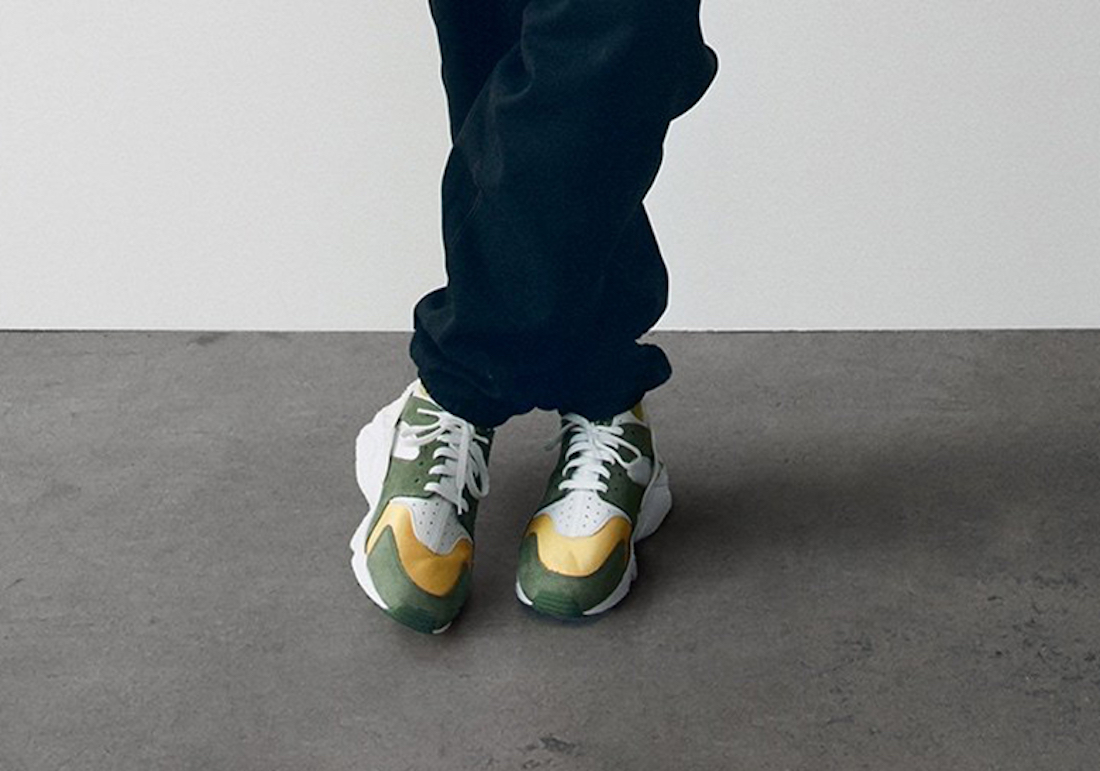 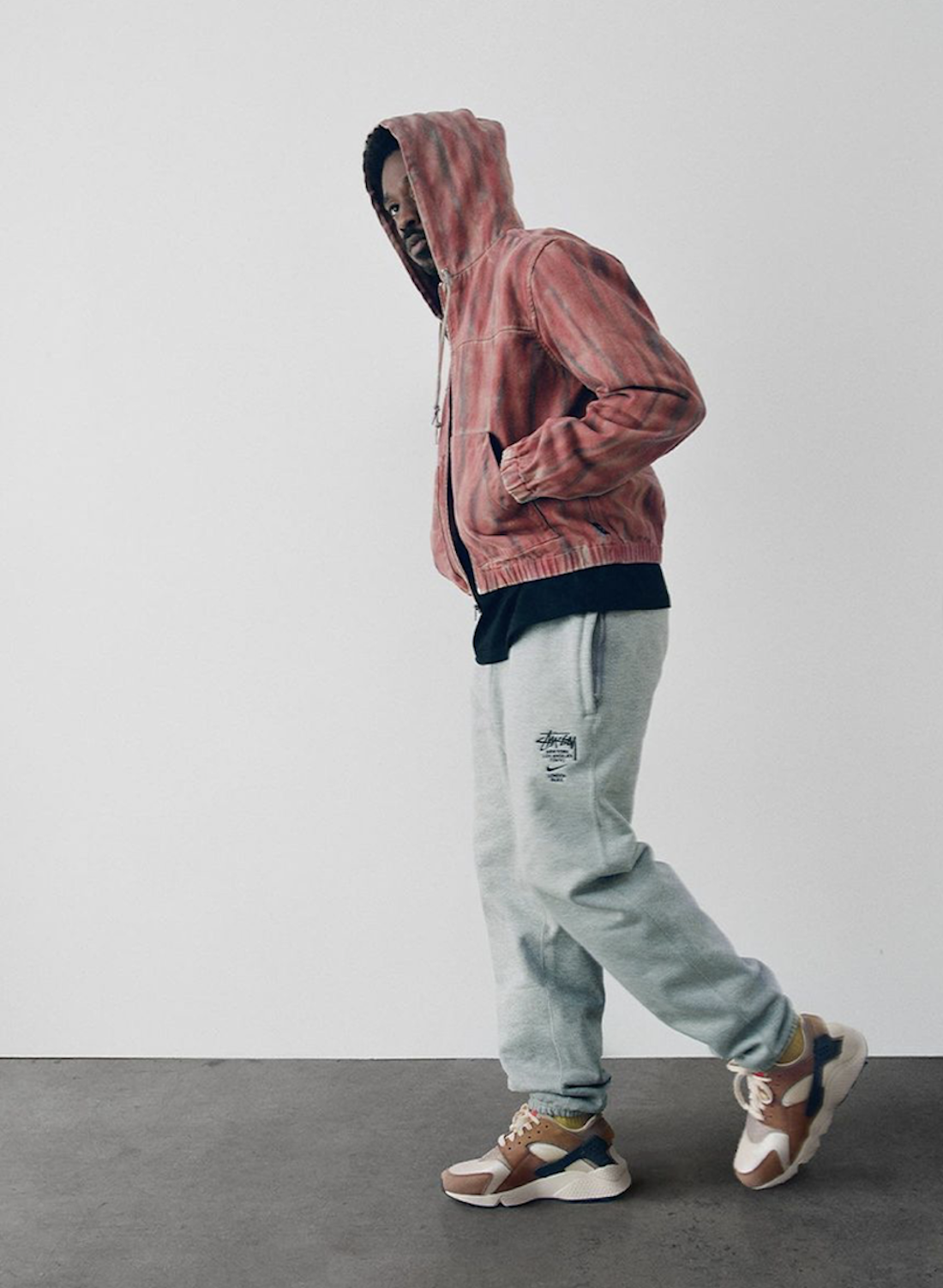 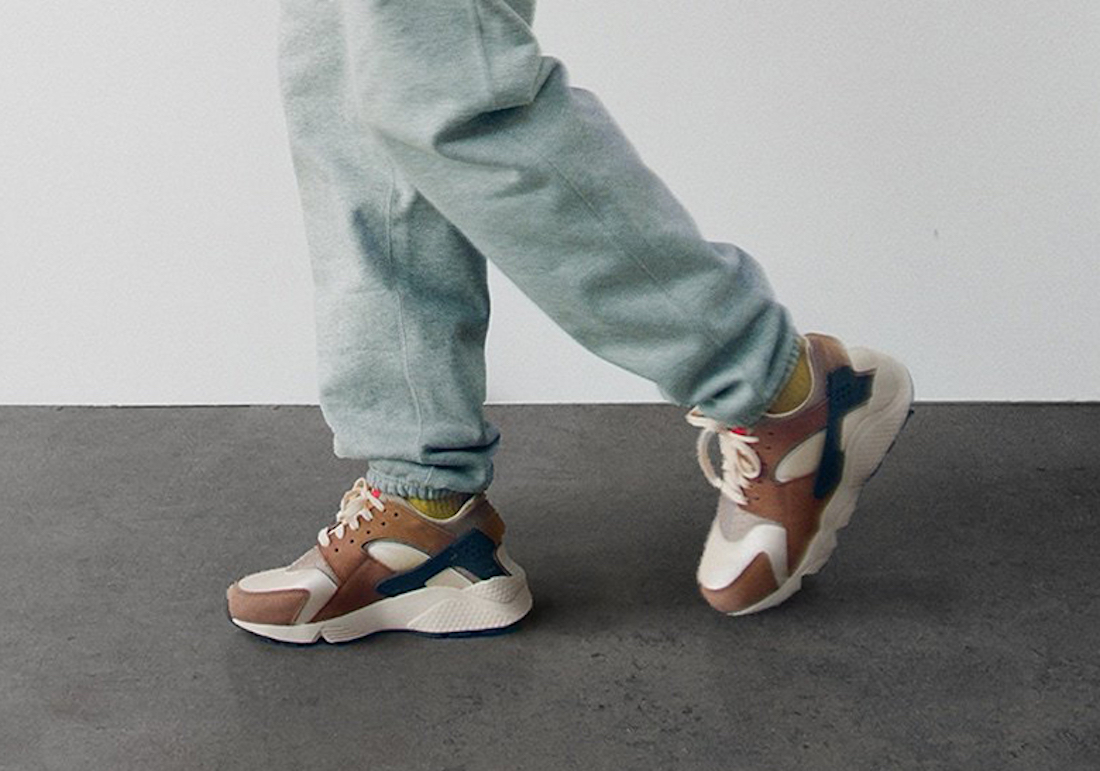