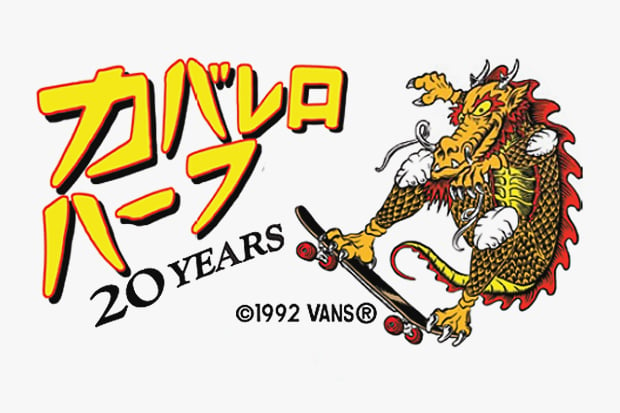 Although many know Steve Caballero’s name from the world of skateboarding, fewer know of the man’s talented musical prowess while even fewer know of his artistic abilities.

Fittingly, the latest 20th anniversary Half Cab is designed by the silhouette’s namesake himself. Paying homage to his year of birth in 1964 as well as 2012 – each of which are the year of the dragon according to the Chinese zodiac – the kicks see a red suede upper with contrasting black accents and a dragon logo branding tab that reflects Caballero’s appreciation of Japanese anime and comes inspired by an old board graphic. 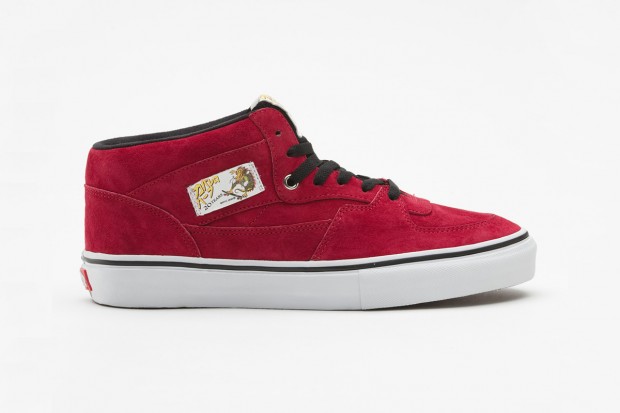 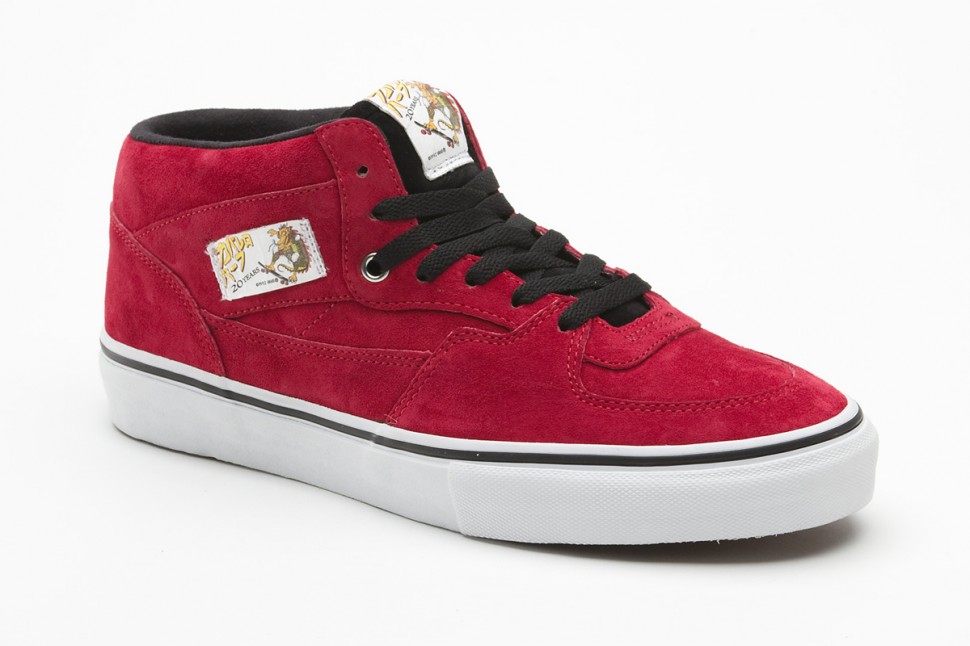 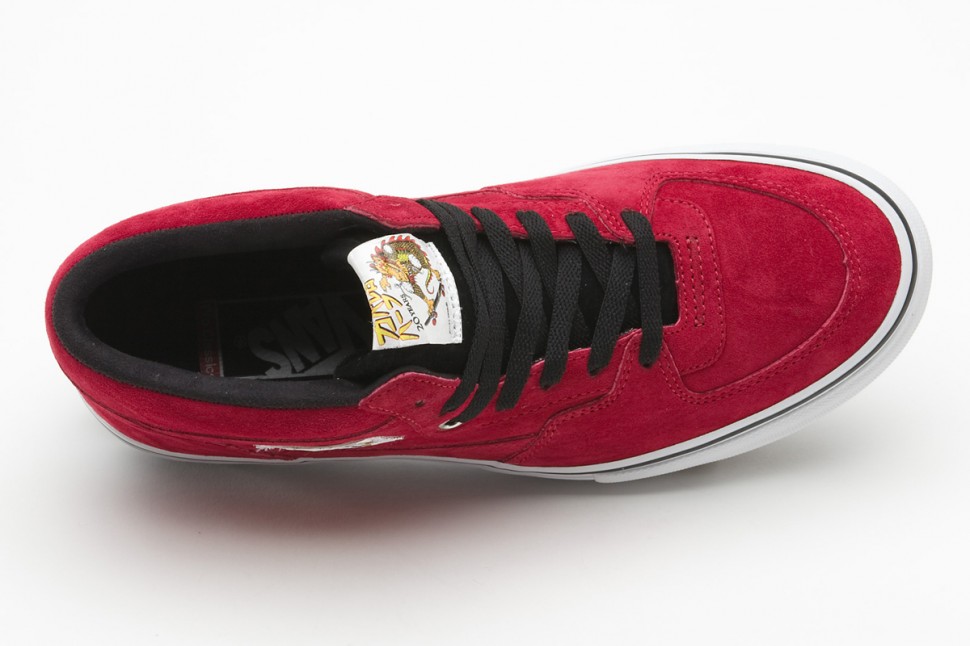 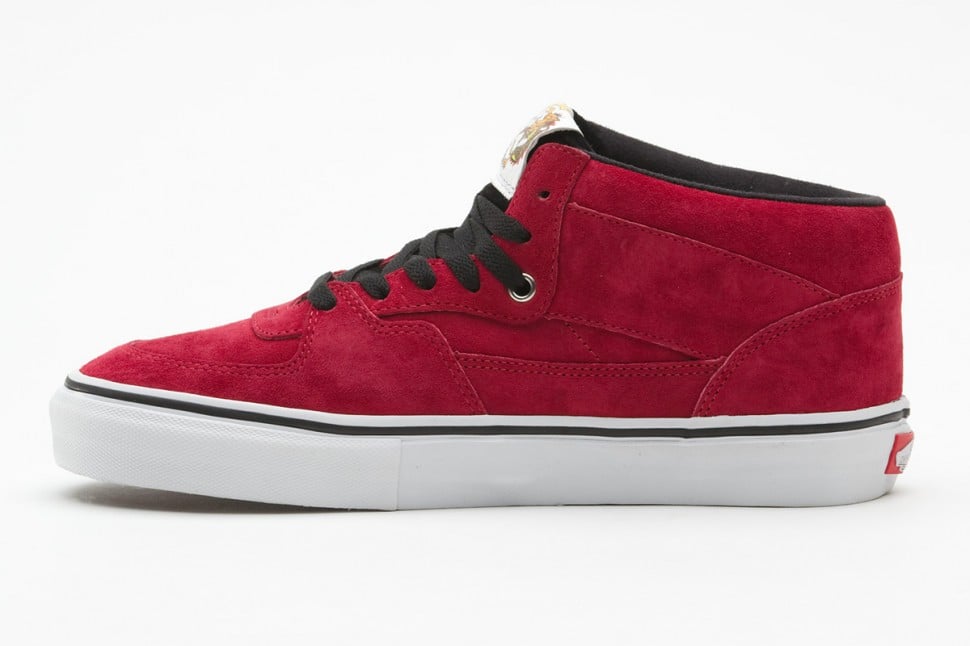 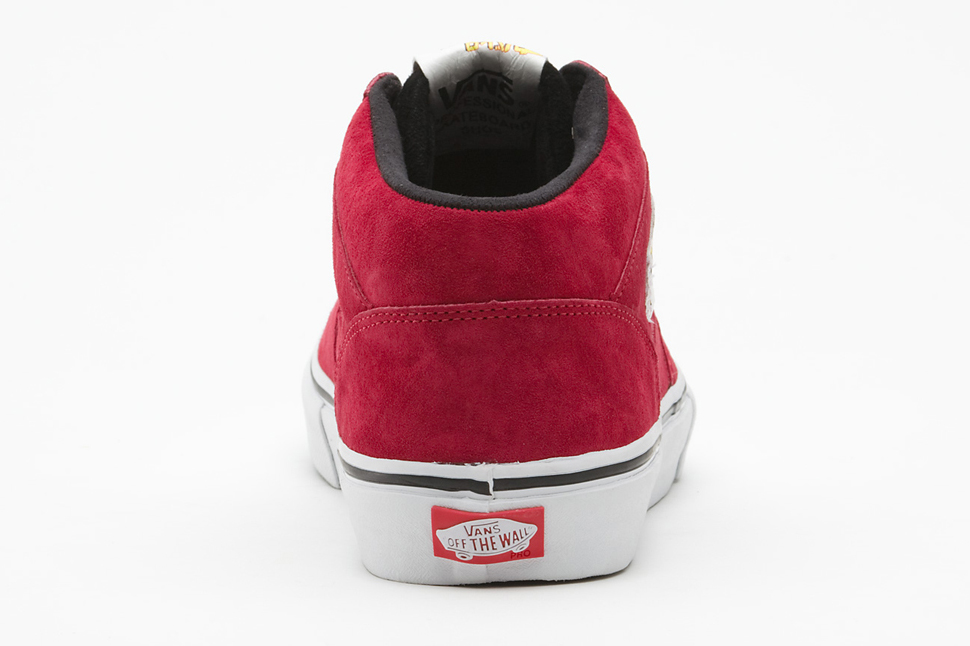