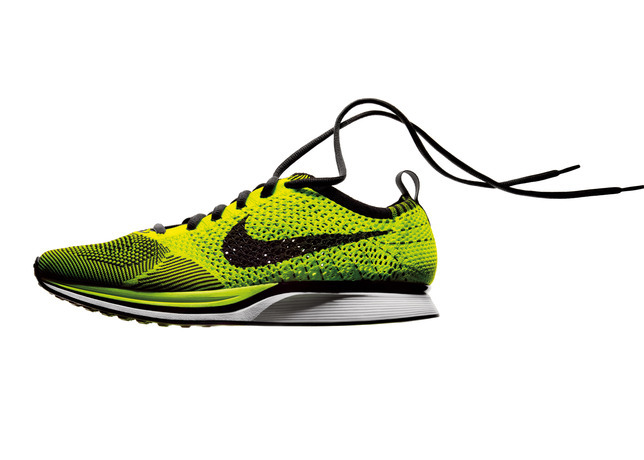 A district court in Germany recently ruled in favor of Nike in its request against adidas for patent infringement on Nike’s Flyknit technology with the introduction of this Summer’s adiZero Primeknit for the 2012 Summer Olympic Games in London.

We are pleased the District Court in Nuremberg has granted our application for an interim injunction against adidas for patent infringement by the “adizero primeknit” shoe released in July, 2012.  As a result, adidas has been ordered to stop the manufacture and distribution of the shoe in Germany.

Nike has a strong heritage of innovation and leadership in footwear design and development. Our patents are the foundation of that leadership and we protect them vigorously. In this case, the injunction helps protect the innovative Nike Flyknit footwear technology Nike introduced in February, 2012.

We look forward to presenting our case for a permanent injunction to the court.