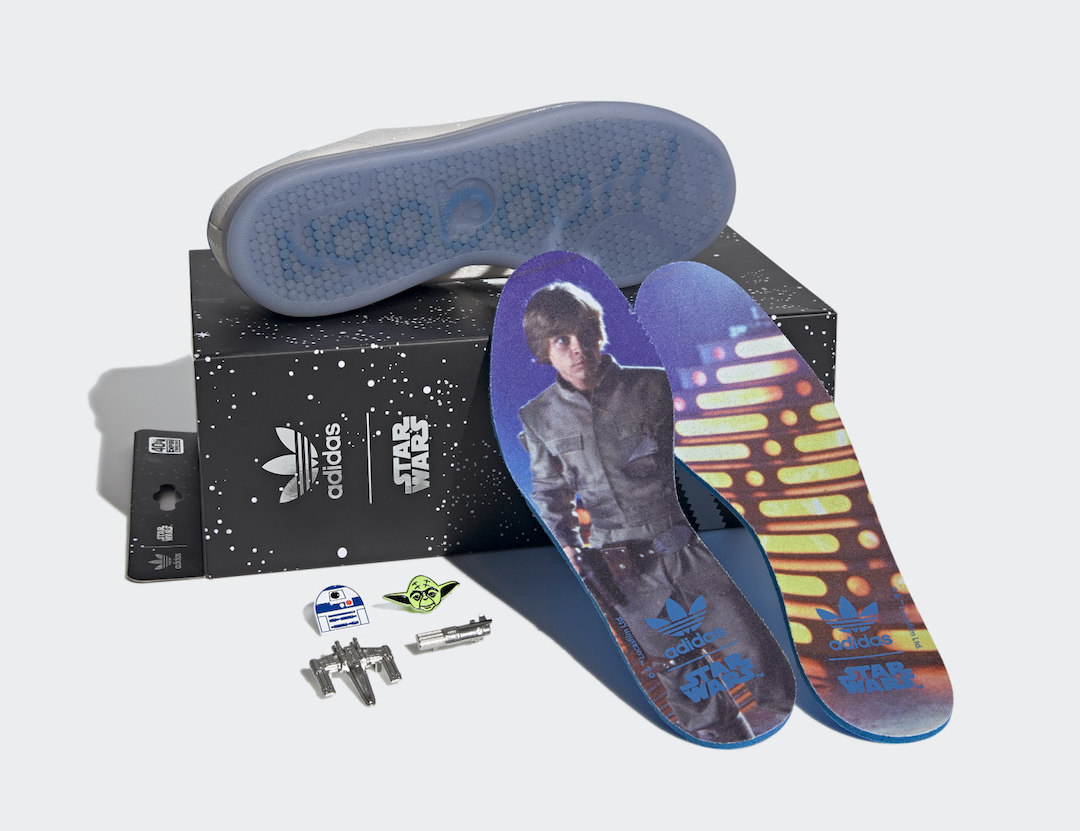 Luke Skywalker has his own adidas Originals release which is added to the growing Star Wars collection and his pair will be the Stan Smith.

Honoring your favorite Jedi, this adidas Stan Smith comes with White canvas on the upper while Bright Blue accents are used. In addition we have the rebel alliance logo on the heel, Luke Skywalker on the tongue logo, Star Wars lace dubrae and a translucent outsole that reads “NOOOOO!!!”. Finishing the look is a graphic on the insoles.

You can expect the Star Wars x adidas Stan Smith ‘Luke Skywalker’ to release at select retailers including adidas.com on July 23rd. Retail price is set at $120. Continue to scroll below to check out more images which will give you a closer look. 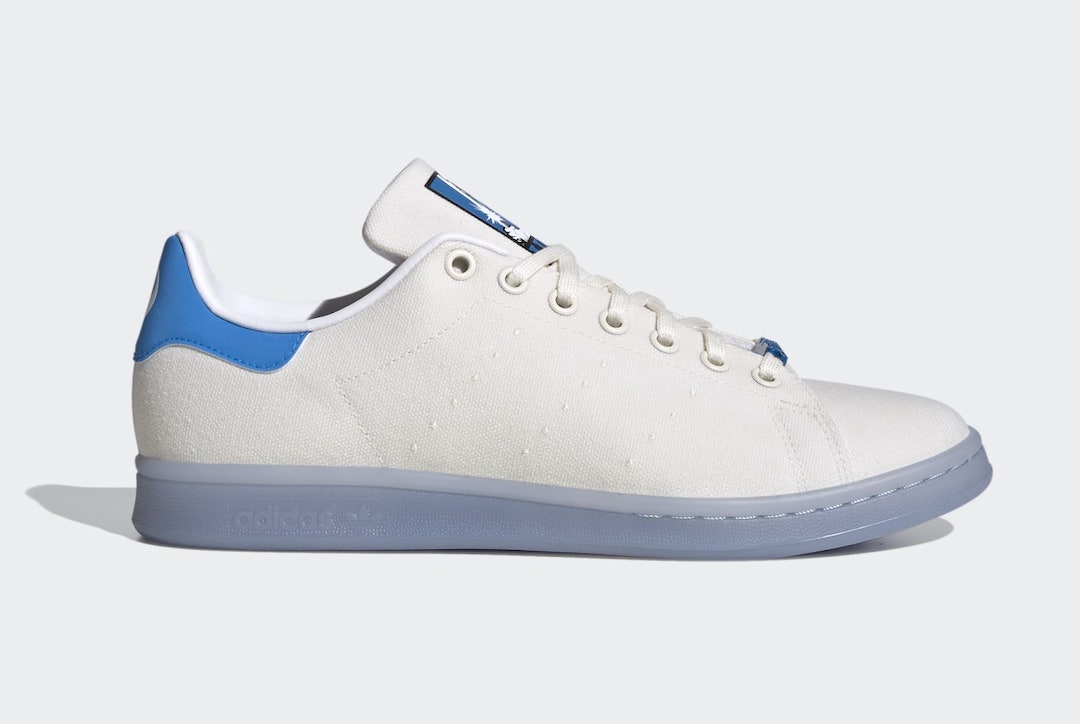 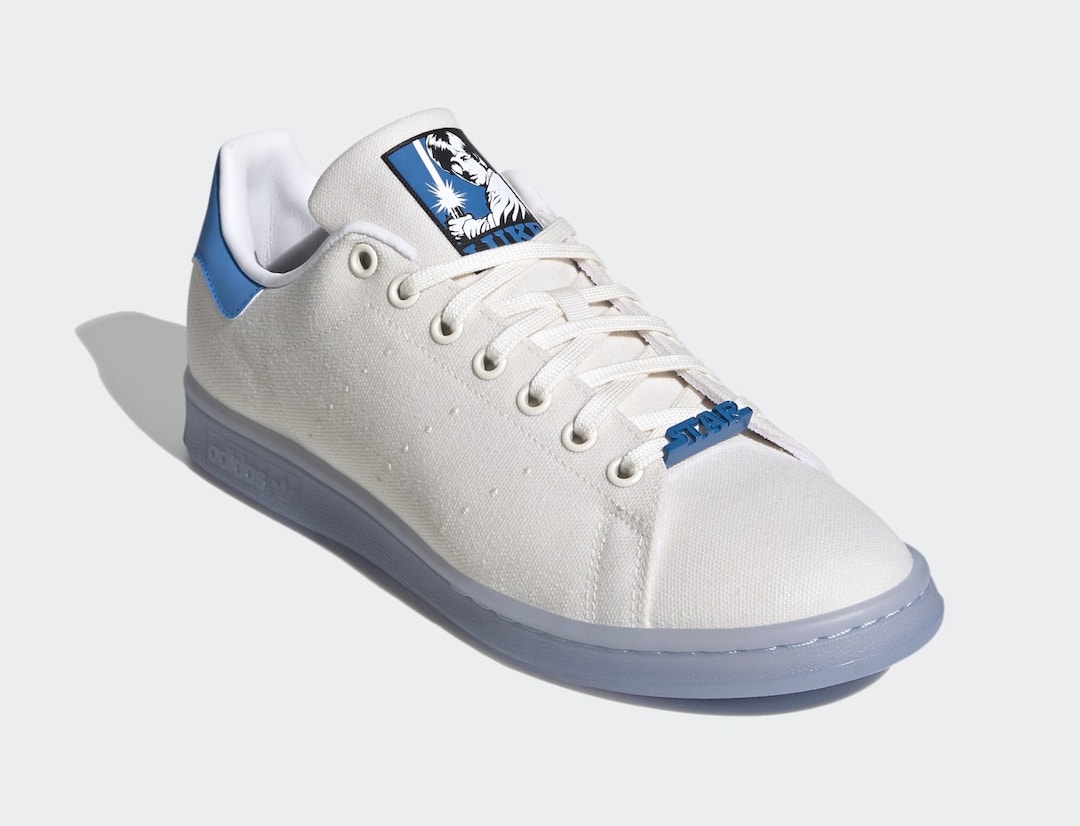 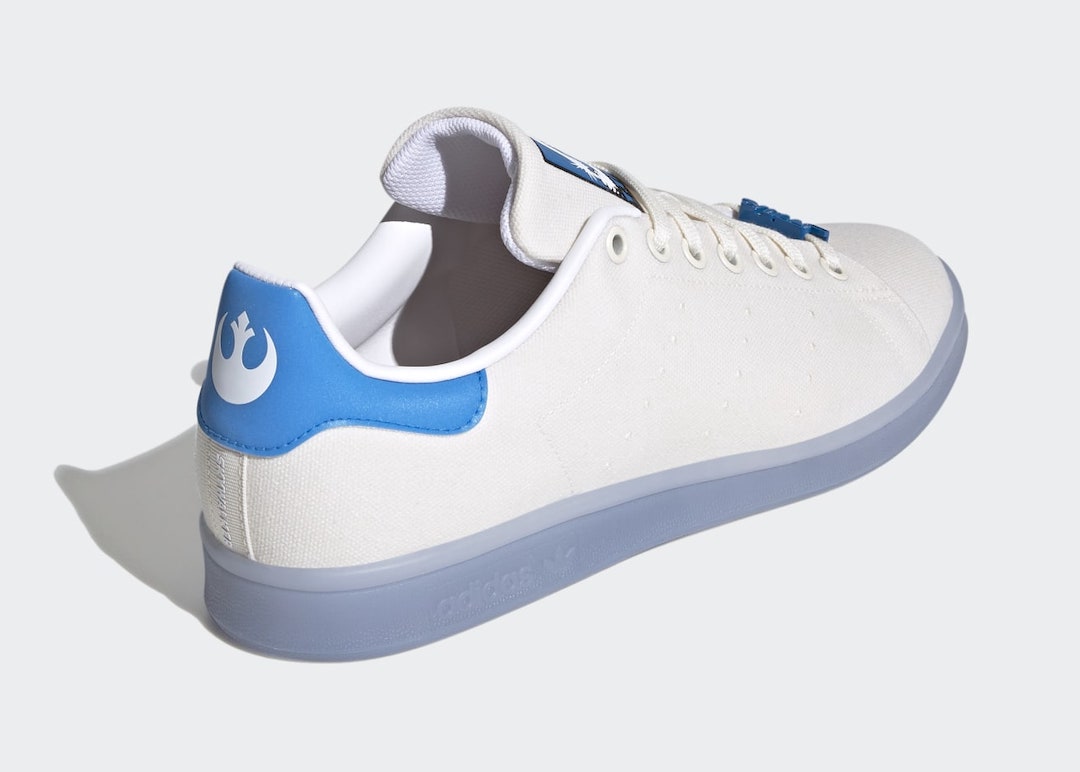 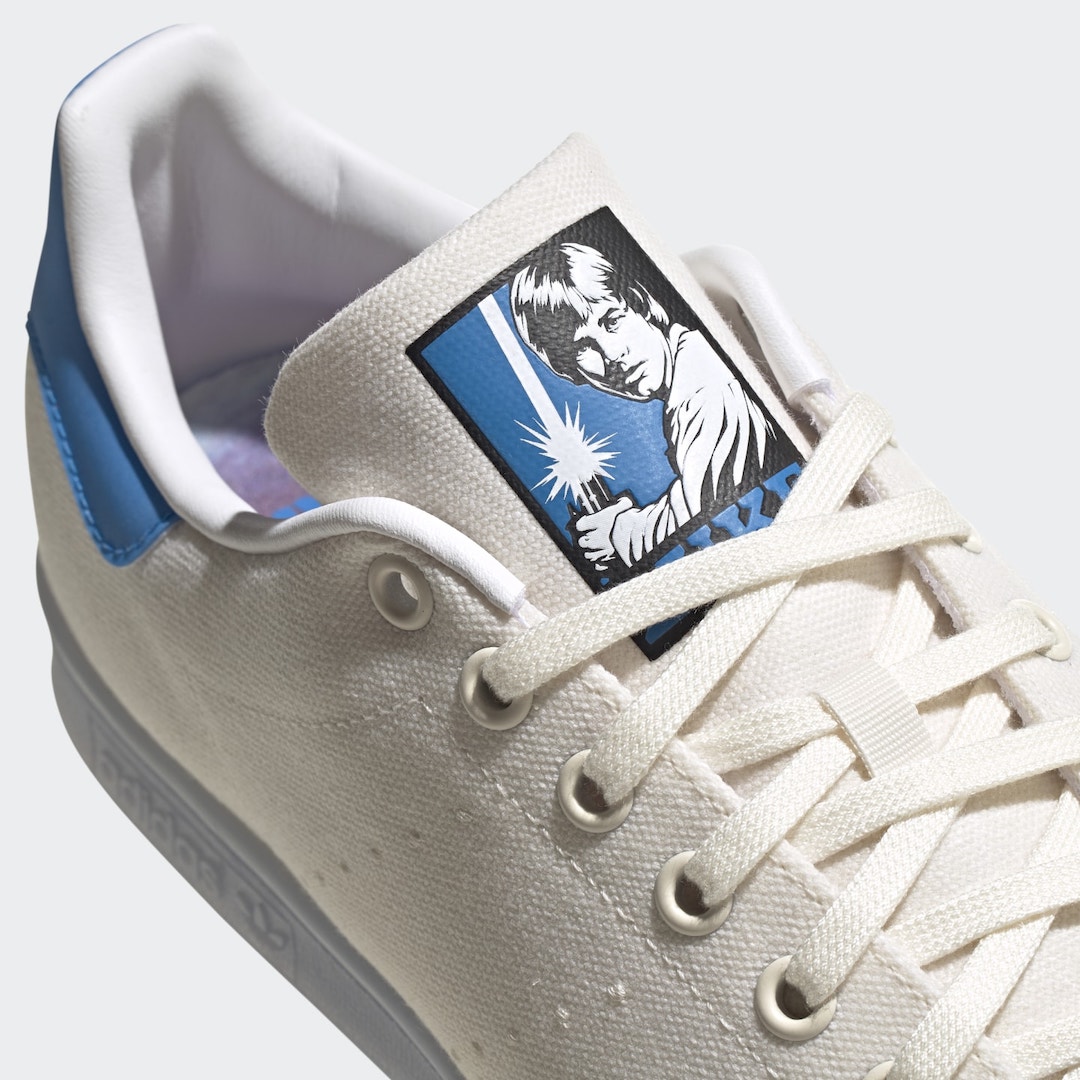 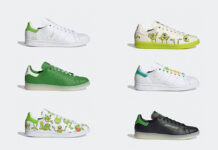 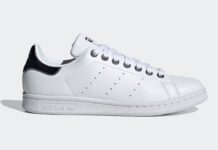 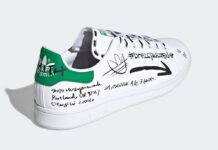 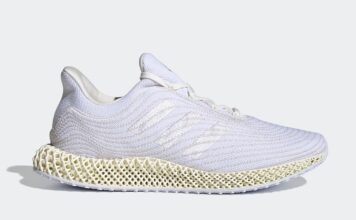