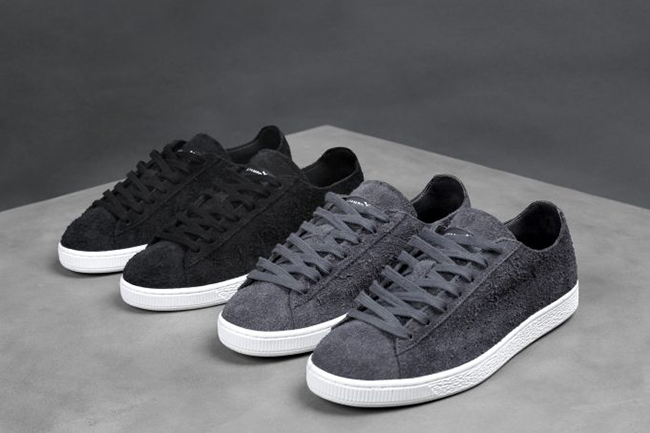 STAMPD has another collaboration taking place with Puma. This time around the two will link up on the Puma States for two simple and clean looks for Fall.

The STAMPD x Puma States collaboration features two color themes while using either ‘Asphalt’ or ‘Black’ through the uppers. Constructed with Italian made suede, both Puma’s and STAMPD’s branding can be seen on the tongue and insole. The clean look is finished off with tonal laces along with White through the midsole and outsole.

Both models will release on August 13th, 2016 which is this Saturday. As well, each pair is limited to 100 pairs and can be purchased from stampd.com. In addition, 15 pairs of each color will be available at STAMPD’s S. La Brea store. On August 20th, STAMPD x Puma apparel will also be available worldwide but at select retailers. Get a closer look by scrolling below. 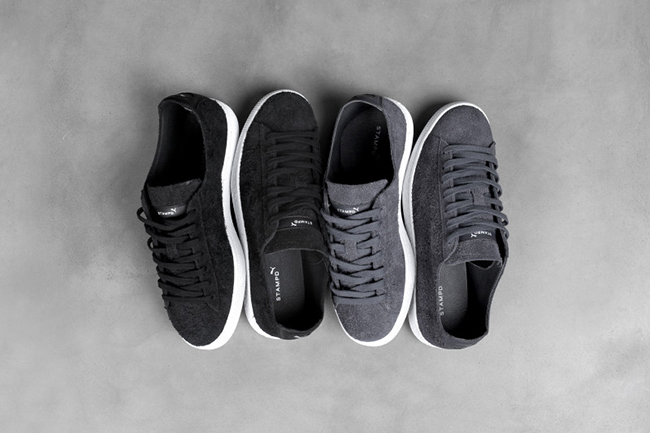 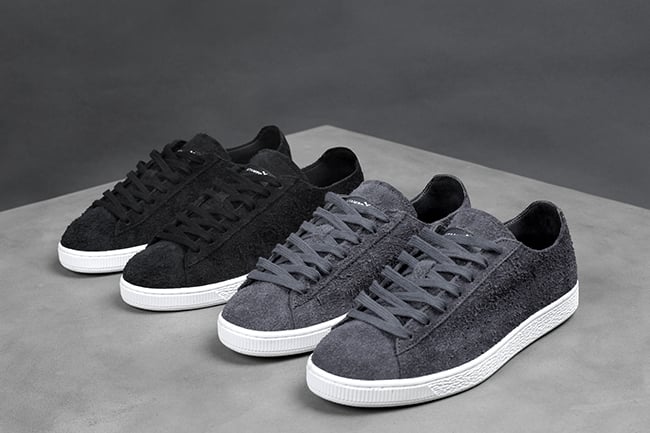 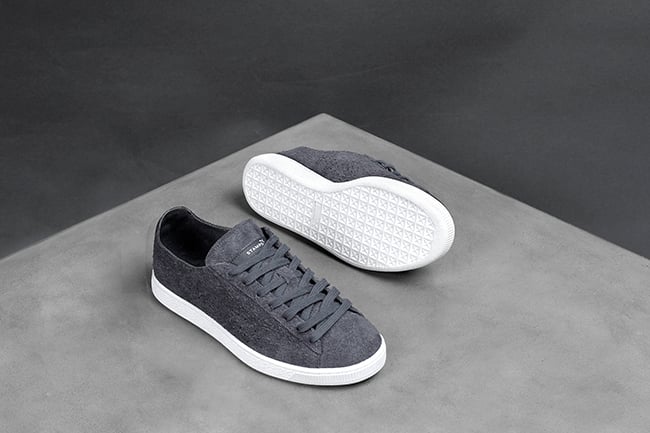 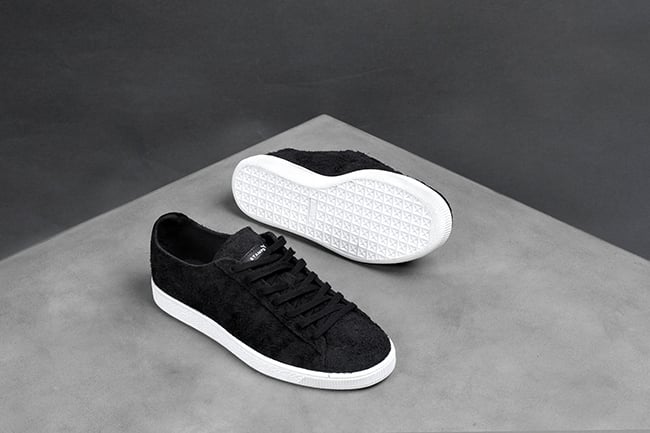 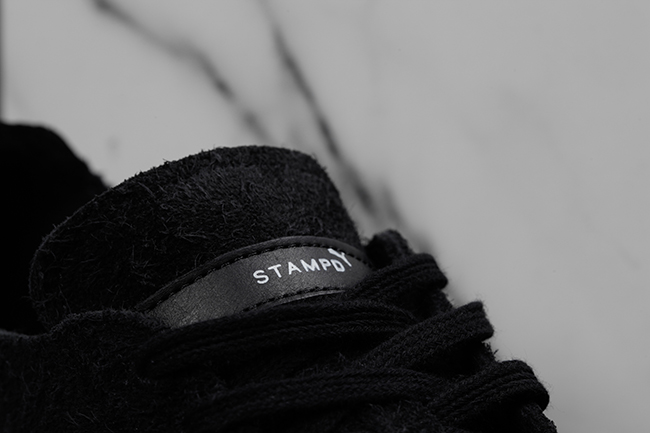 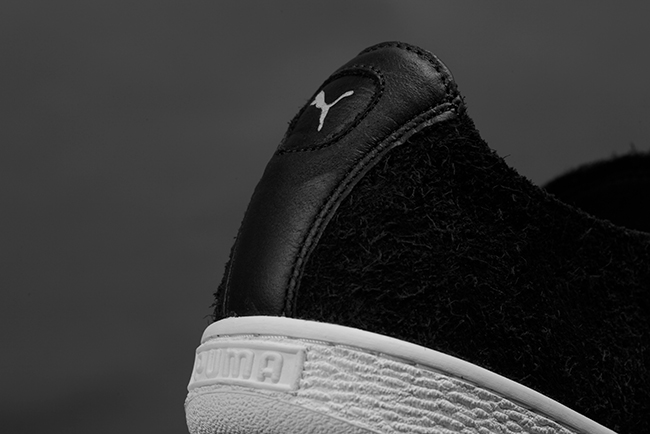 Puma States ‘Made in Japan’ Pack