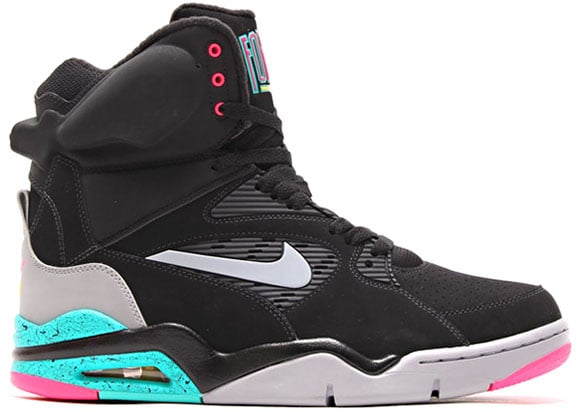 The 2013-14 NBA Champs will have an unofficial pair of Nike Air Command Force made in their honor, simply being called ‘Spurs’.

When the Nike Air Command Force first released in the early 90s, San Antonio Spurs big man David Robinson endorsed this shoe, which is also the reason Nike is bringing this colorway into production.

While the uppers feature shades of black and wolf grey, hints of hyper jade and hyper pink give this shoe some serious pop.

As of now, a release date is not known but we will keep you in the loop. 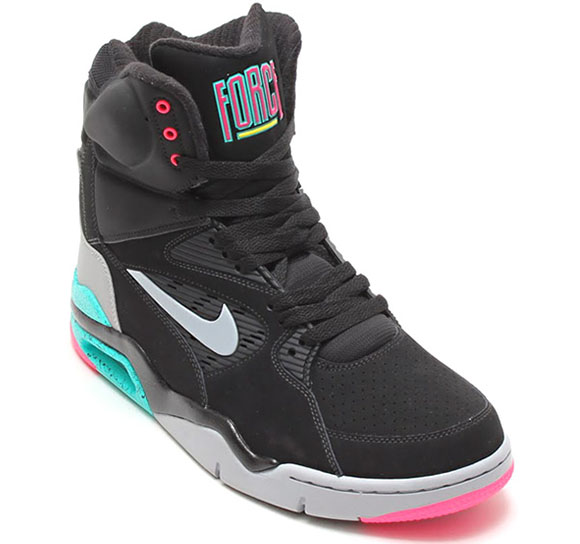 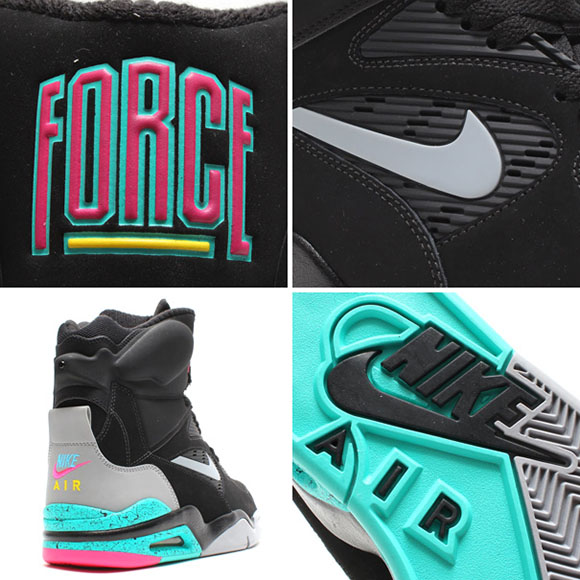