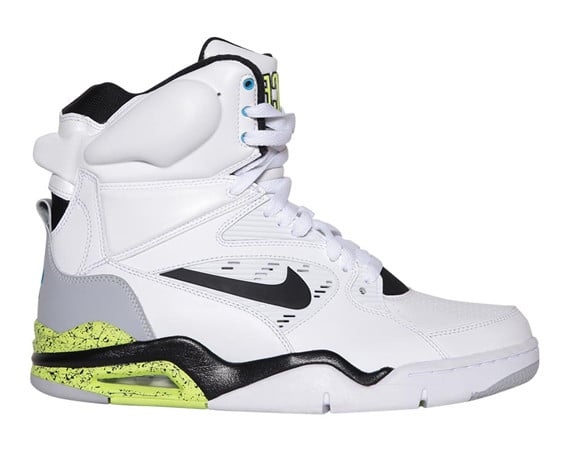 It’s like 1991 all over again as the Nike Air Command Force is gearing up for its first ever retro release this year. Endorsed by David Robinson in his heyday and worn by Woody Harrelson a.k.a. Billy Hoyle in hit-film White Man Can’t Jump, the return of this classic basketball shoe couldn’t come at a better time!

As expected, Nike Basketball will render several OG-inspired colorways, make use of leather uppers, and also incorporate OG branding and features like the inflatable pump feature. Shaping up to be one of 2014’s best retros, what are thoughts on this style’s return?

Arriving at select overseas stockists as we speak, stick with Sneaker Files for more word on a US release date. 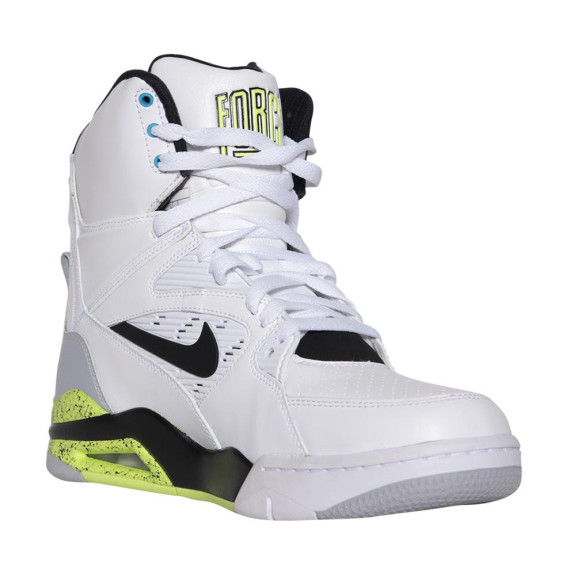 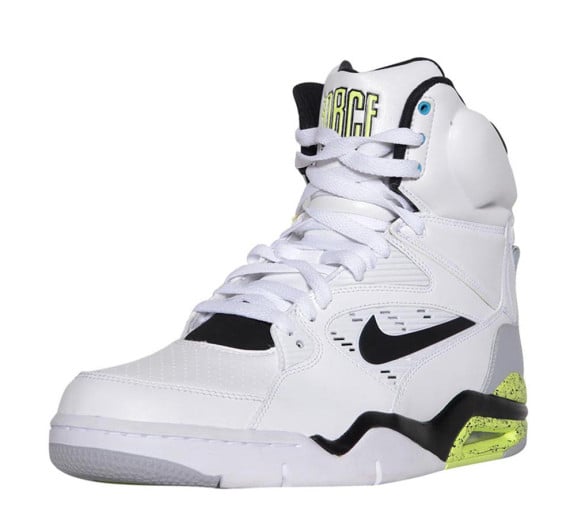 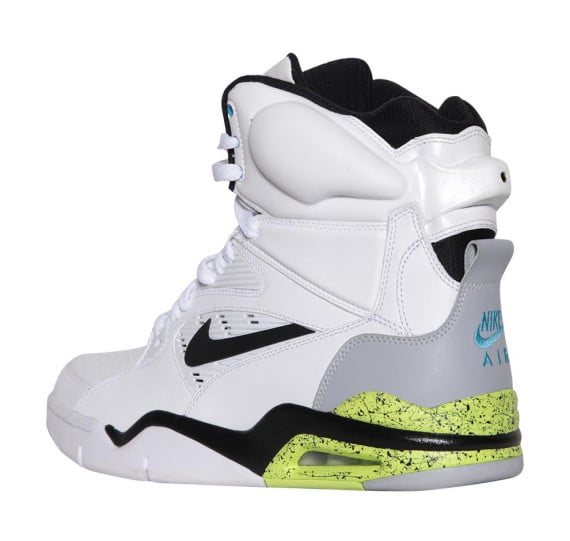 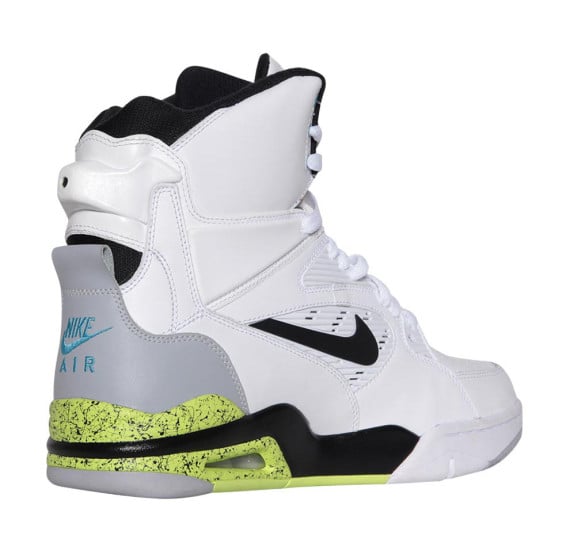