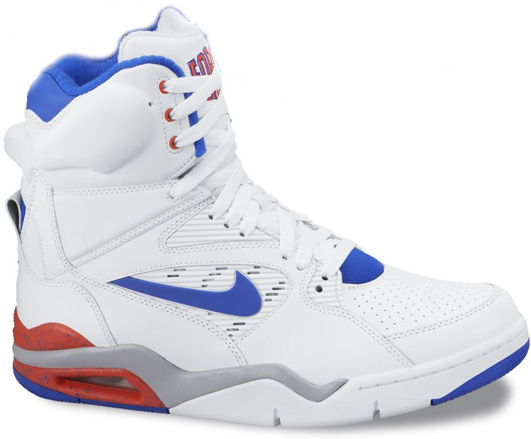 Older sneakerheads will appreciate this; Nike is set to re-release the Air Command Force and one of the first colorways to be exposed is known as “Ultramarine”.

Originally releasing in 1991, legendary center for the San Antonio Spurs David Robinson would lace up the Air Command Force. Nike would also release a commercial promoting the shoe known as “Mister Robinson’s Neighborhood” where he celebrates his birthday.

Featuring a white upper, hints of red and ultramarine (blue) are accented throughout.

Although an original pairs are sought after by collectors, we have to wonder how the newer sneaker enthusiasts will take to them.

As of now, a release date or retail price has not been announced but be sure to check back as we will update you. 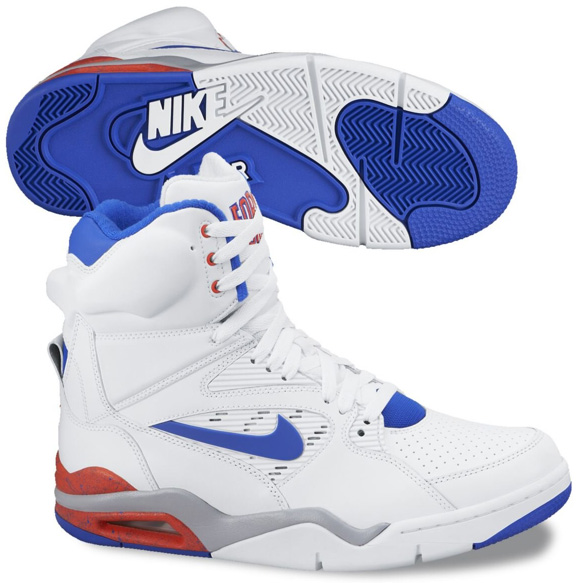