When asked about his choice of Nike sneakers for the 2009 contest, Nate was tight-lipped and would only say that “they’re going to be green.” 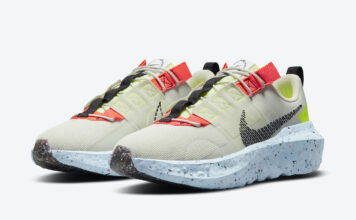