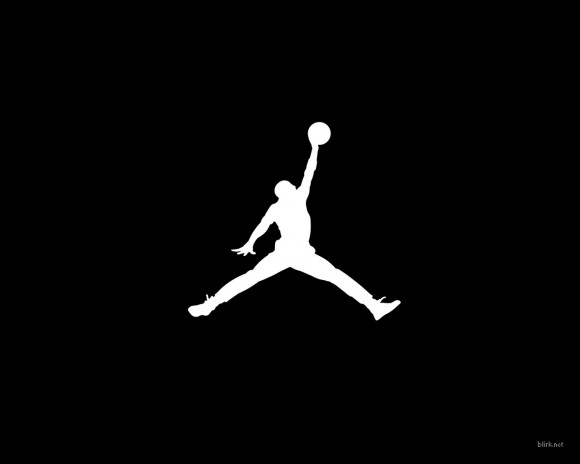 Halfway through 2013, this year has ben yet another stellar year chock-full-of hot ticket releases along with an endless list of highly anticipated Retros from brands all the way across the board. Although we still have six more months to go and a hell of a whole lot more releases to cop, next year is already shaping up to be just as epic.

Let get right into it shall we. Slated to release in February 2014, will be the return of the OG White/Infrared Air Jordan VI. With 2014 marking the 23rd anniversary of the AJVI silhouette, it comes as no surprise that the shoe would make its return in this sort of fashion. Having not seen the previously mentioned colorway since it released in 2010 as part of the Infrared Pack, this OG will be hitting retailers as a solo dolo offering.

If you thought that was epic, let us introduce you to yet another classic shoe/colorway combination that is scheduled to make its return come March 2014. That shoe is the White/Dark Powder Blue/Black Air Jordan X. An original colorway from 1995, the Air Jordan X will also be looking to make some noise as this classic retro colorway will surely be a must have amongst the sneaker community when it drops.

Though these are just two releases out of a whole lot dropping next year, you can’t deny that this is a hell of a way to kick things off in the new year. Do all you sneakerheads approve of these two retro offerings? Or is there something else you would like to see release next year? Either way, drop us a line with your thoughts/feelings after the jump and make sure you keep your browsers look to SneakerFiles for more. 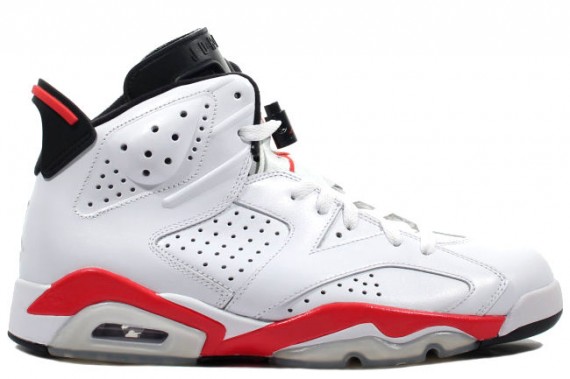 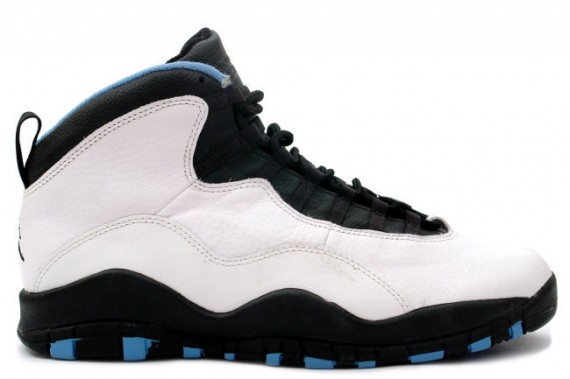 P.S. The photos below are not of the 2014 retro versions of the previously mentioned Air Jordan Retros. The photo of the White/Infrared AJVI is of the 2010 version while the pic of the White/Dark Powder/Black AJX is of the 1995 OG version.