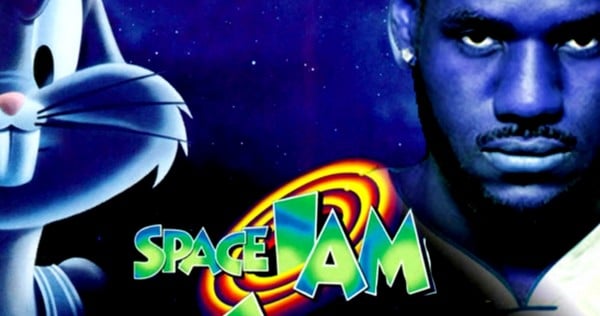 Rumors started to fly back in 2014 that Warner Brothers wanted to make a Space Jam 2 starring LeBron James. Shortly after James denied being apart of the film but today some new information has leaked which could make the sequel making it to the big screen.

News came today that Warner Brothers and LeBron James inked a deal, but the details of to what isn’t known. We do however know that it’s for a film. It’s all speculation at this point, but another key-fact that points to it becoming a reality is Warner Brothers filed trademarks for “Space Jam” last month.

Neither LeBron James or Warner Brothers have came out to confirm the recent details, but it does seem like a movie is in the works. What are your thoughts on LeBron James starring in Space Jam 2? Should the company just leave the classic alone which released in 1996 and starred Michael Jordan?