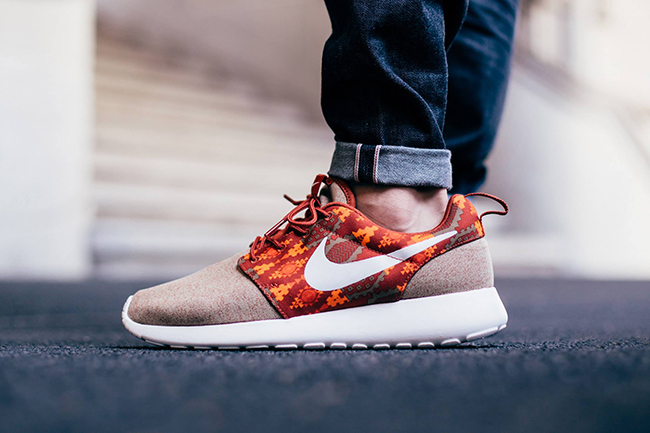 The Nike Roshe One Print Cinnabar is slated to be apart of Nike Sportswear Fall 2015 collection and sets the tone for the Autumn weather.

Using a mixture of cinnabar, sail, hay and total orange. The overlay features multiple shades of cinnabar, total orange that make up for what looks to be a tribal graphic. Sail is used through the midsole and swoosh with hay landing on the toe box and wrapping the heel.

It appears that the ‘Cinnabar’ Nike Roshe One Print won’t actually start showing up in the United States until the Fall 2015 season. However, some stores overseas are now starting to sell this pair of the Roshe One with one shop being Titolo. Retail will run you $80. See more images of this pair on feet below. 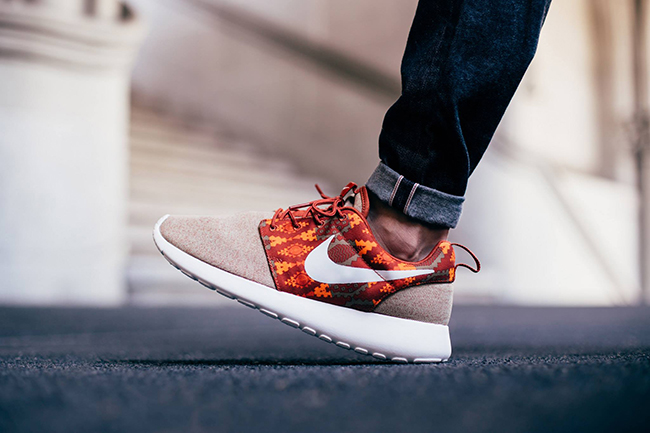 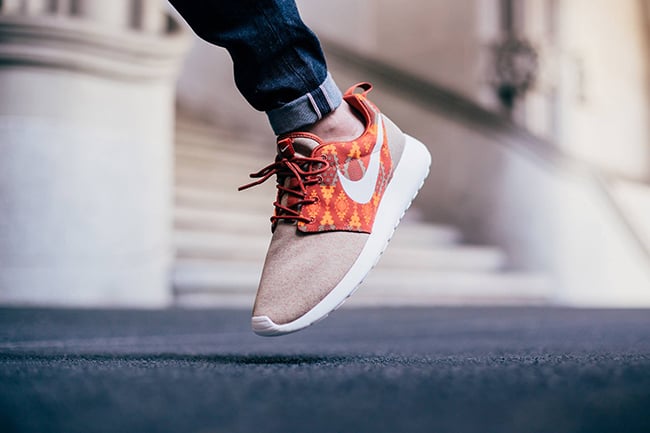 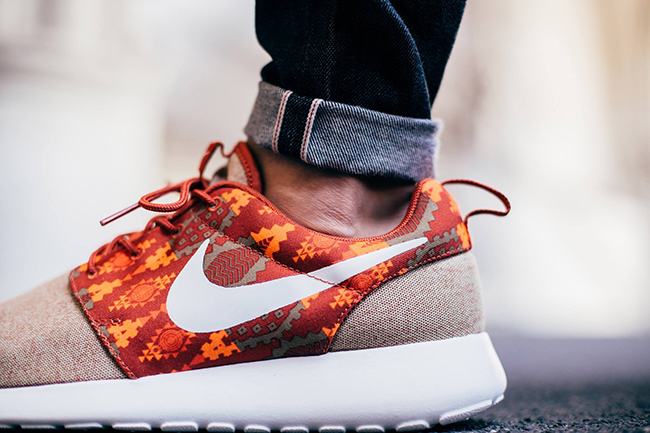 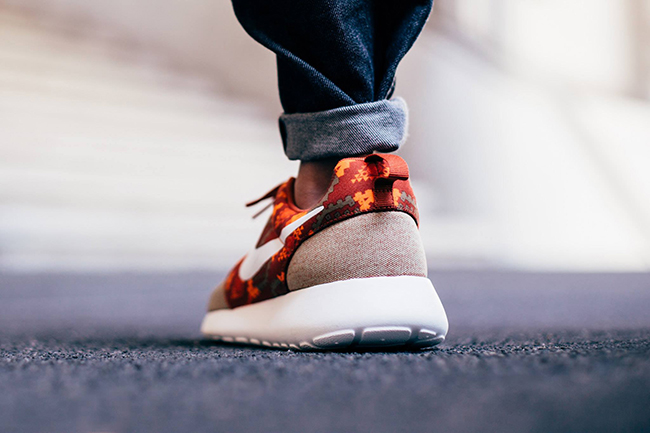