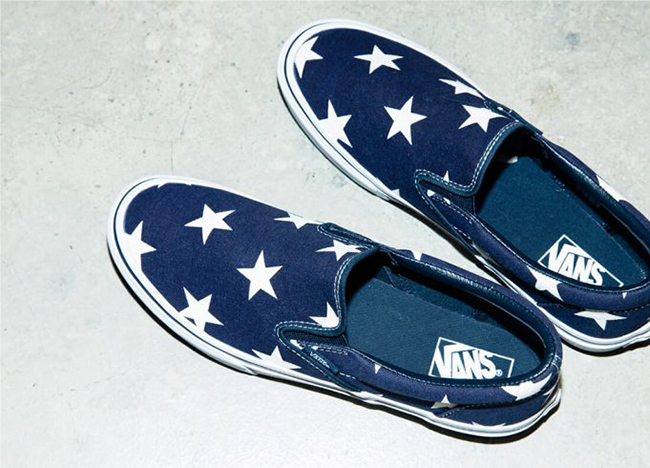 SOPHNET. is a name that you would see associated with sneaker collaborations often, and now they are back teaming up with Vans. The Japanese streetwear brand will launch the SOPHNET. x Vans Slip-On ‘Indigo Star Classic’ collaboration.

Taking a closer look at this Vans Slip-On in connection with SOPHNET., they feature canvas through the uppers while dressed in Indigo Blue. In addition, White stars are placed all over which includes the toe, side panels and around the heel. Adding a premium feel is the use of leather on the liner while White is placed on the branding located on the insole and again through the midsole.

For those that are interested, the SOPHNET. x Vans Slip-On Indigo Star Classic is now arriving at select retailers overseas with one of the first being Billy’s out in Tokyo. For those interested in seeing additional photos, scroll below. 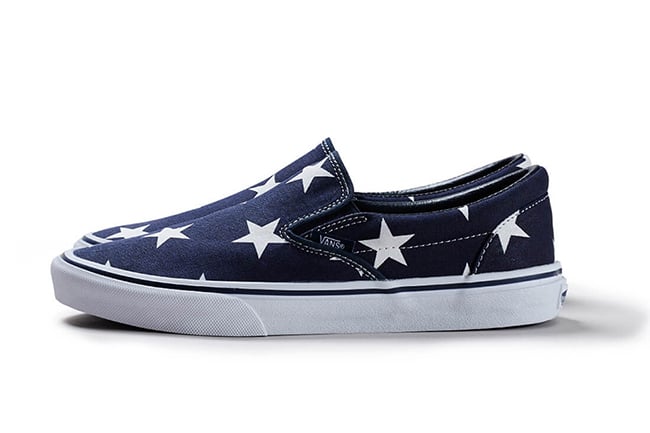 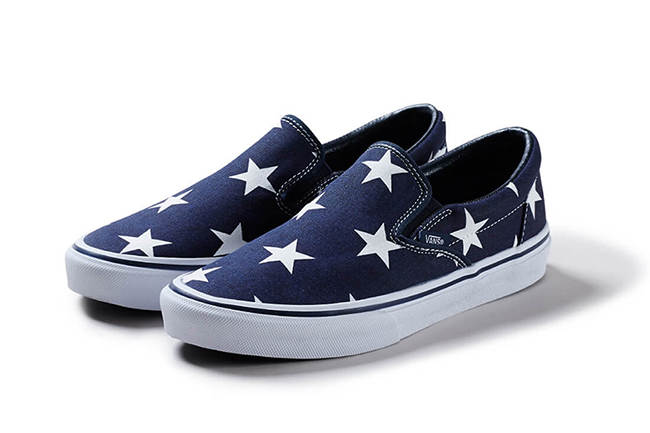 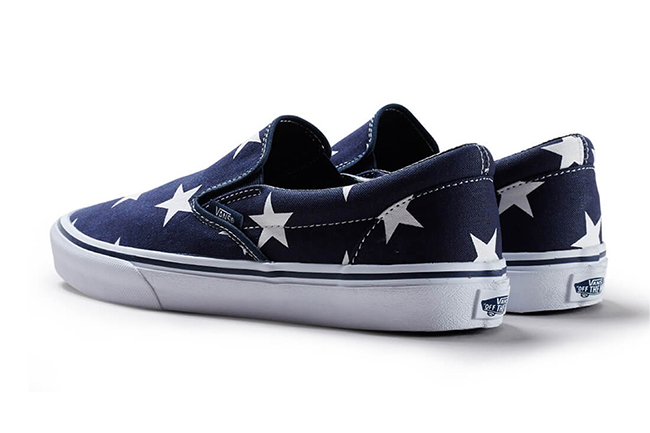