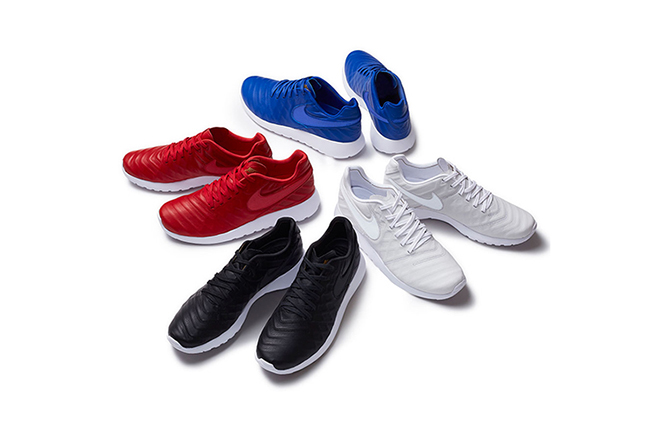 A total of four different colorways are apart of the SOPHNET collection using the Nike Roshe Tiempo VI. Each pair will feature soft premium leather through the base along with mesh details. The uppers which resemble the classic Tiempo VI is complimented with a White Roshe One midsole that extends through the outsole. The four main colors will be dressed in Blue, Red, White and Black.

The SOPHNET x Nike Roshe Tiempo VI Collection has recently released and is available now at Nike’s Fukuoka and Harajuku stores, Nike Store’s Japan website and SOPH.SHOP. Below are additional images which will give you a better look at the four. 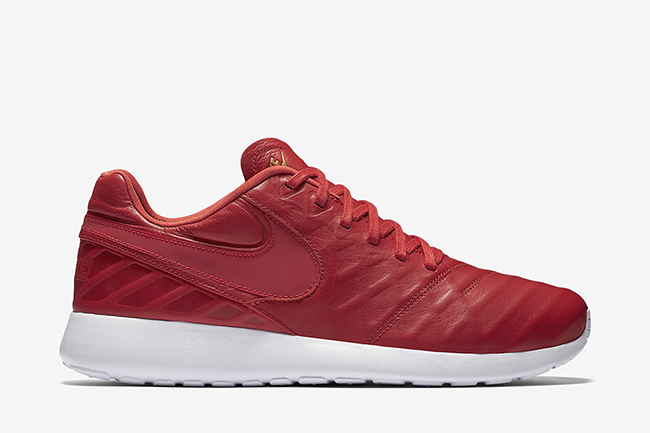 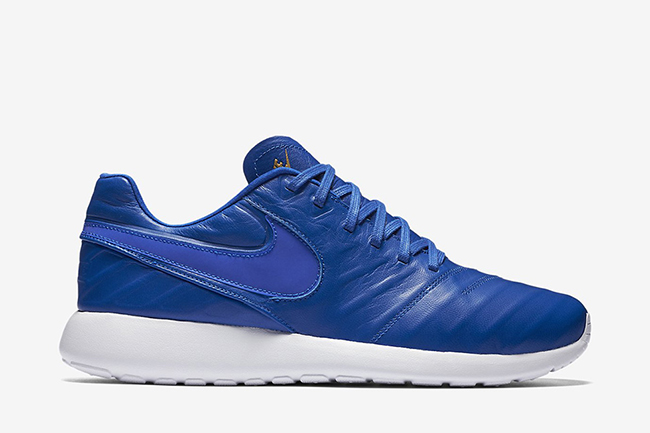 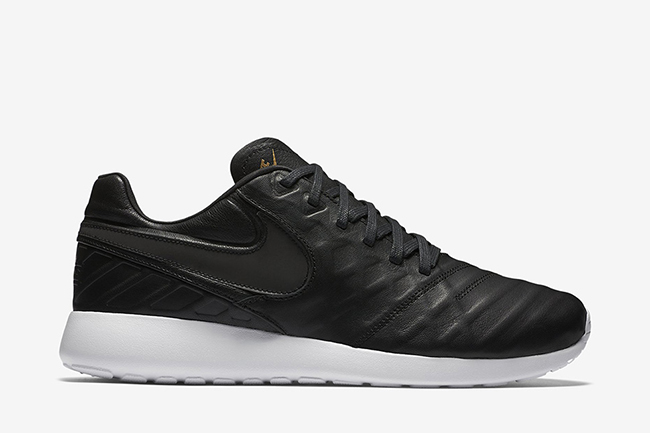 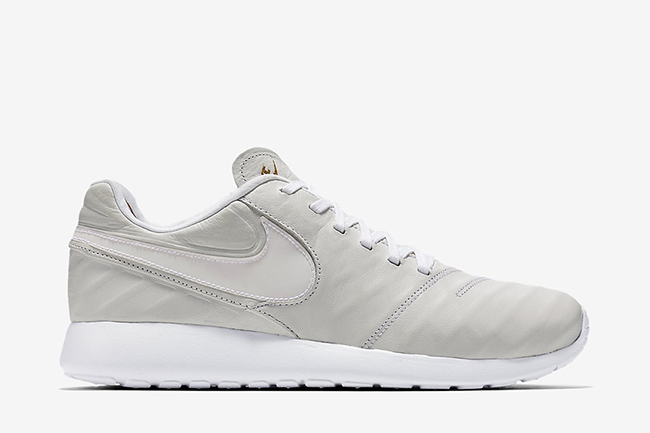