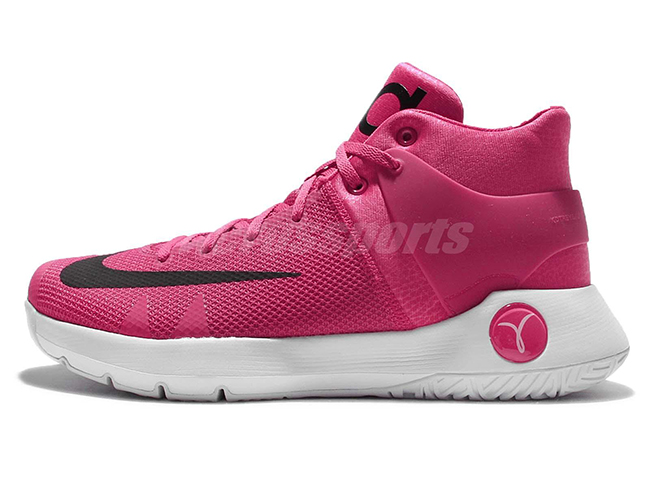 It has been a crazy off-season for Kevin Durant as he announced on the 4th of July he will be taking his talents to the Bay Area and signing with the Golden State Warriors. In addition, the next KD Trey 5 model will debut, the IV. One of the first color themes to debut is the Nike KD Trey 5 IV ‘Think Pink’.

This Kay Yow themed Nike KD Trey 5 IV comes dressed in Vivid Pink, Black and Pink Blast. The two shades of Pink cover the uppers while Black hits the Swoosh and KD branding. Other details include White through the midsole and the Kay Yow ribbon.

At the time of writing, a release date for the Think Pink Nike KD Trey 5 IV has yet to be announced. However for those that are interested in purchasing, sizes are available now on eBay. Check out more photos below and let us know your thoughts on the KD Trey 5 IV. 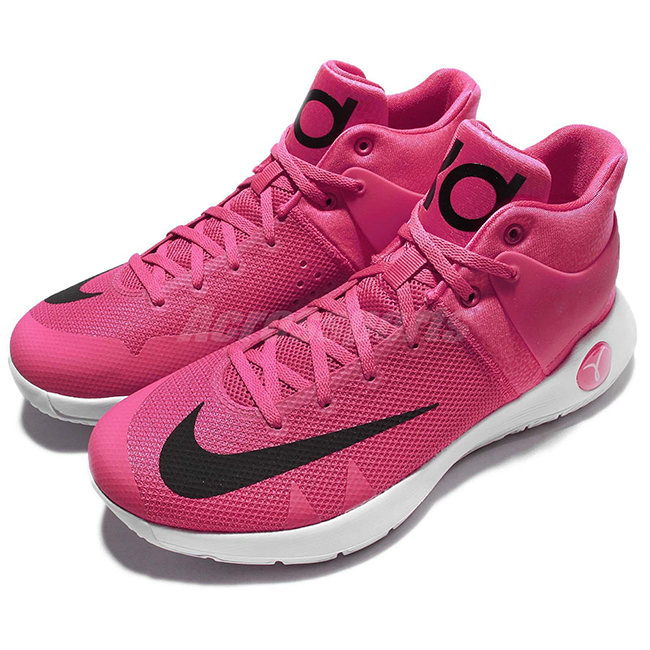 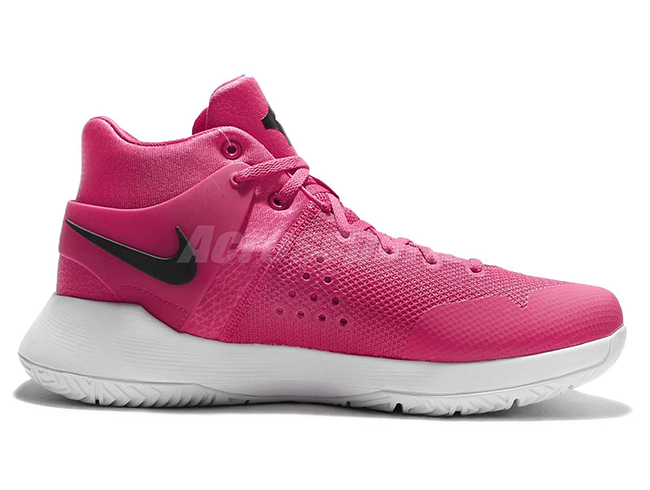 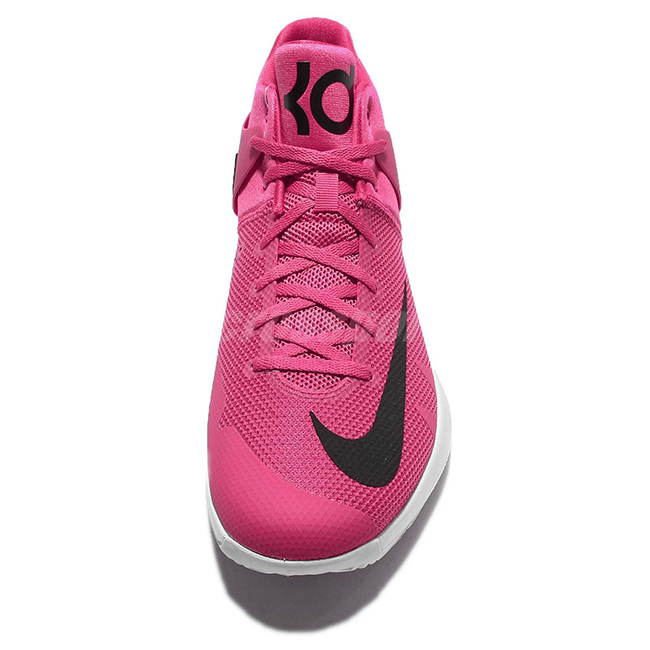 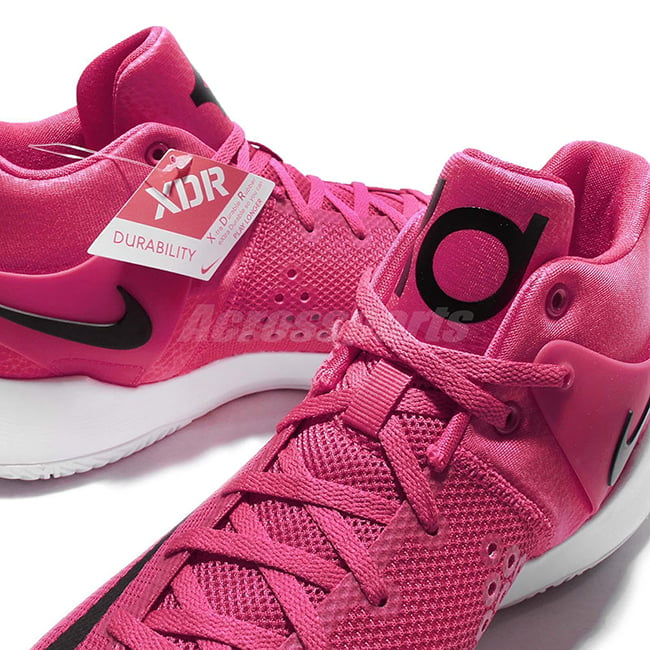 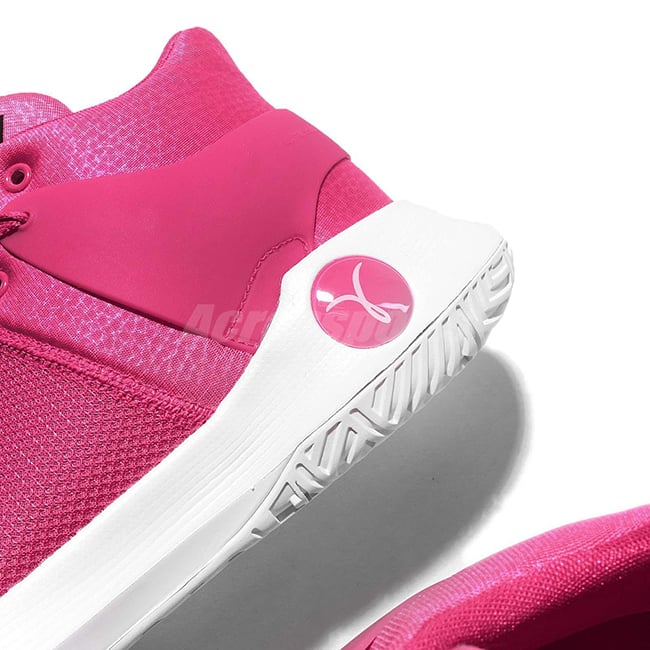 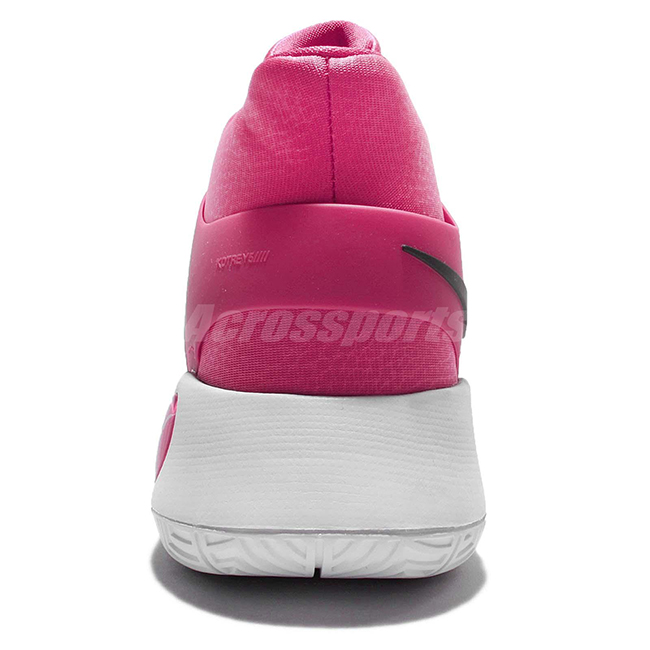 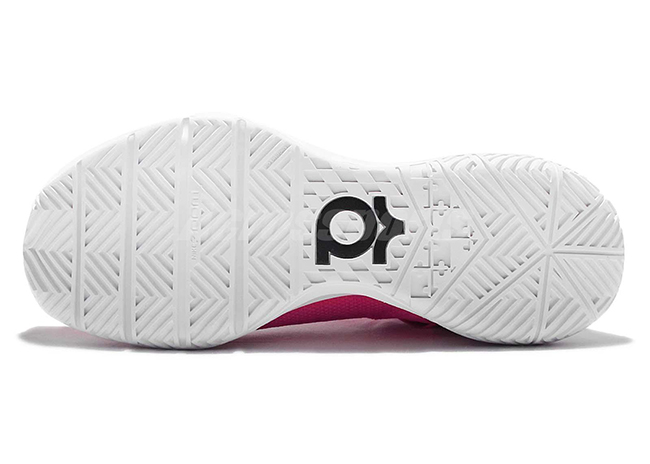