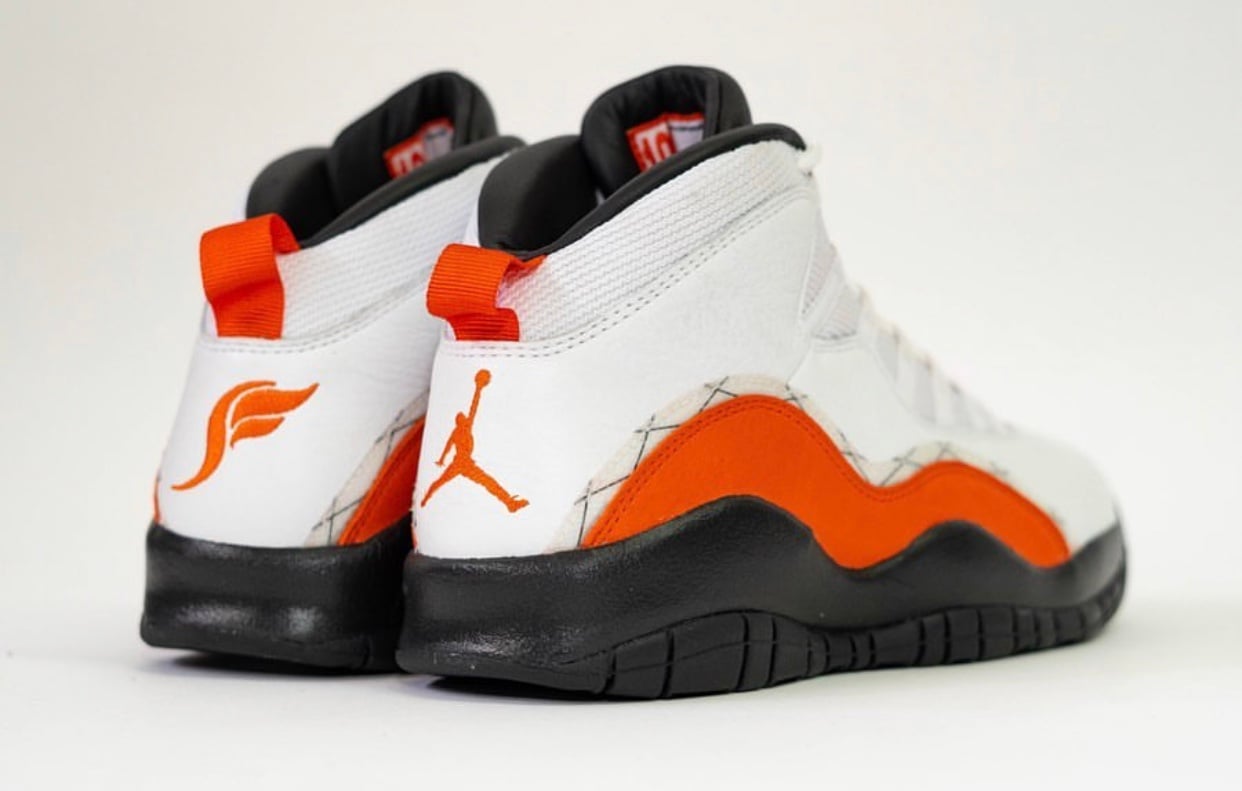 SoleFly is paying tribute to their 10th Anniversary and the Super Bowl taking place in Miami with a special Air Jordan 10.

Looking closer this Air Jordan 10 features a mixture of White, Orange and Black which represents Miami. In addition we have White on the base, Orange lands on the panels, dual branding on the heel and pull tabs while Black lands on the midsole and liner. There is also a capsule collection releasing which includes football jerseys and White t-shirts.

Below you can check out a preview video of the SoleFly x Air Jordan 10 for a better look. They will be available via auction on January 31st with proceeds going to the OverTown Optimist Club.

Update 1/30: SoleFly announced release details for their Air Jordan 10 PE which will be available at auction tomorrow. All proceeds will be given to the OverTown Optimist Club. Once more information is available we will make sure to update. 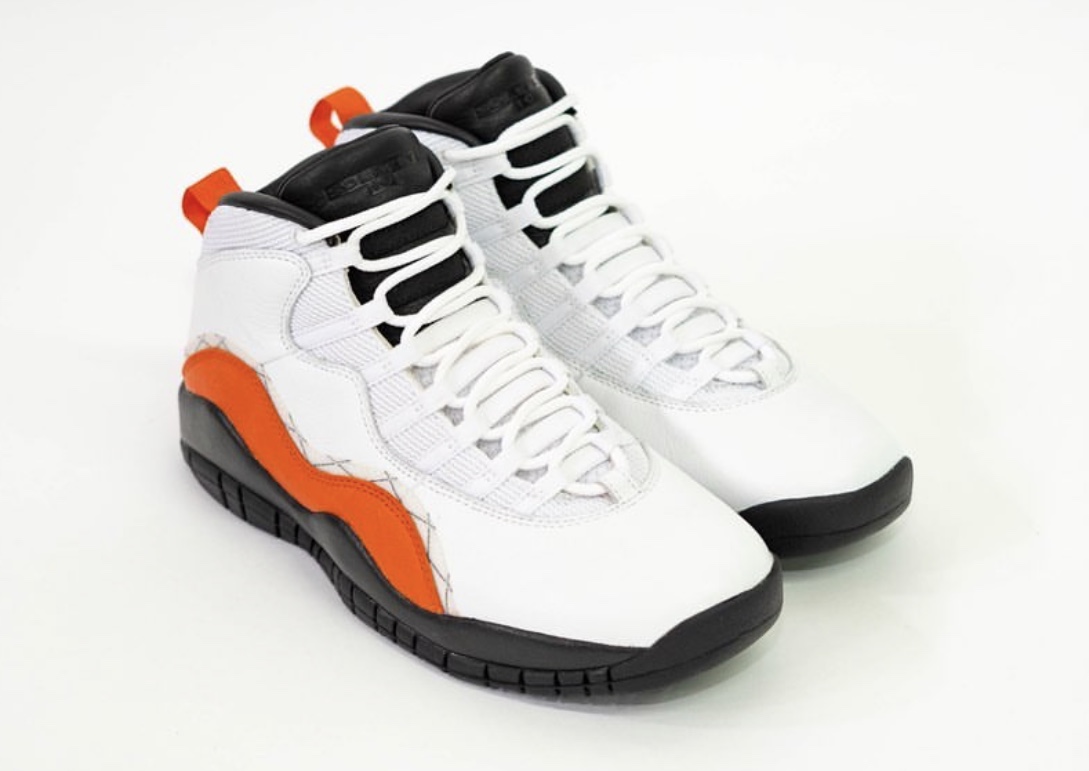 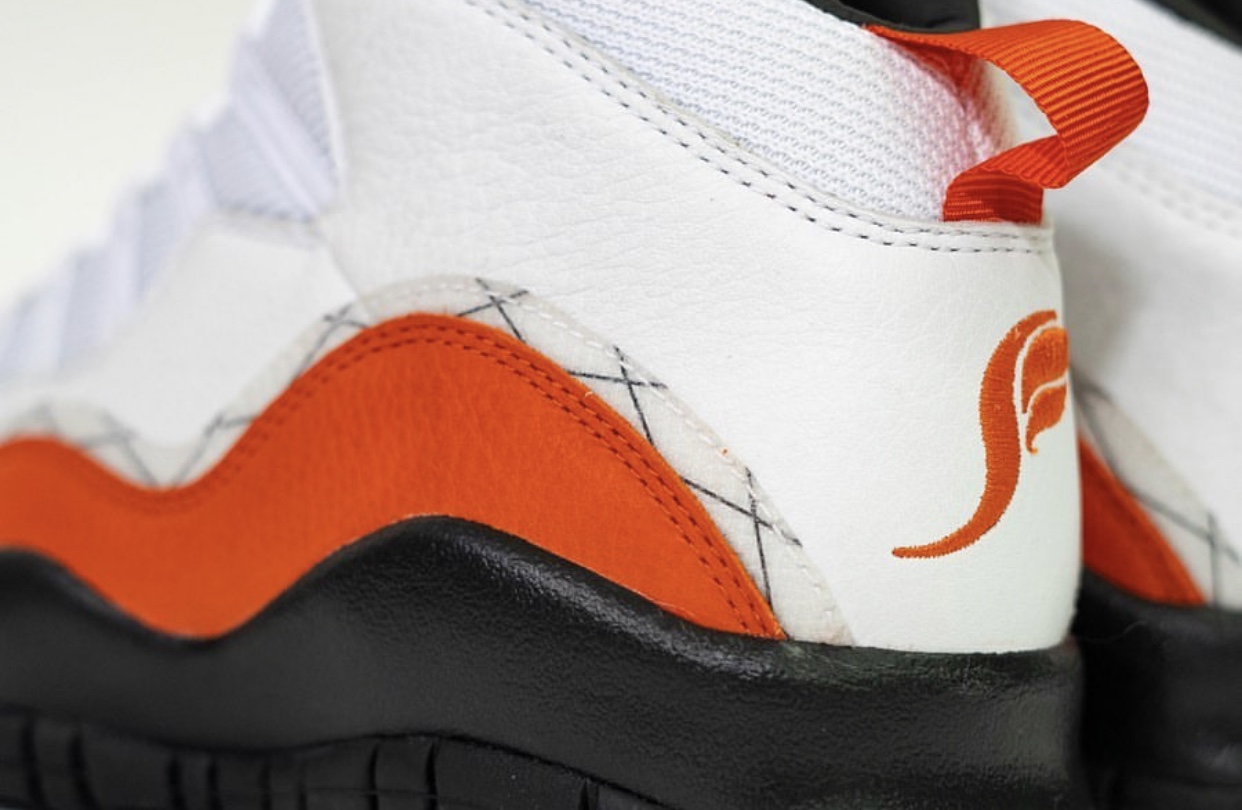 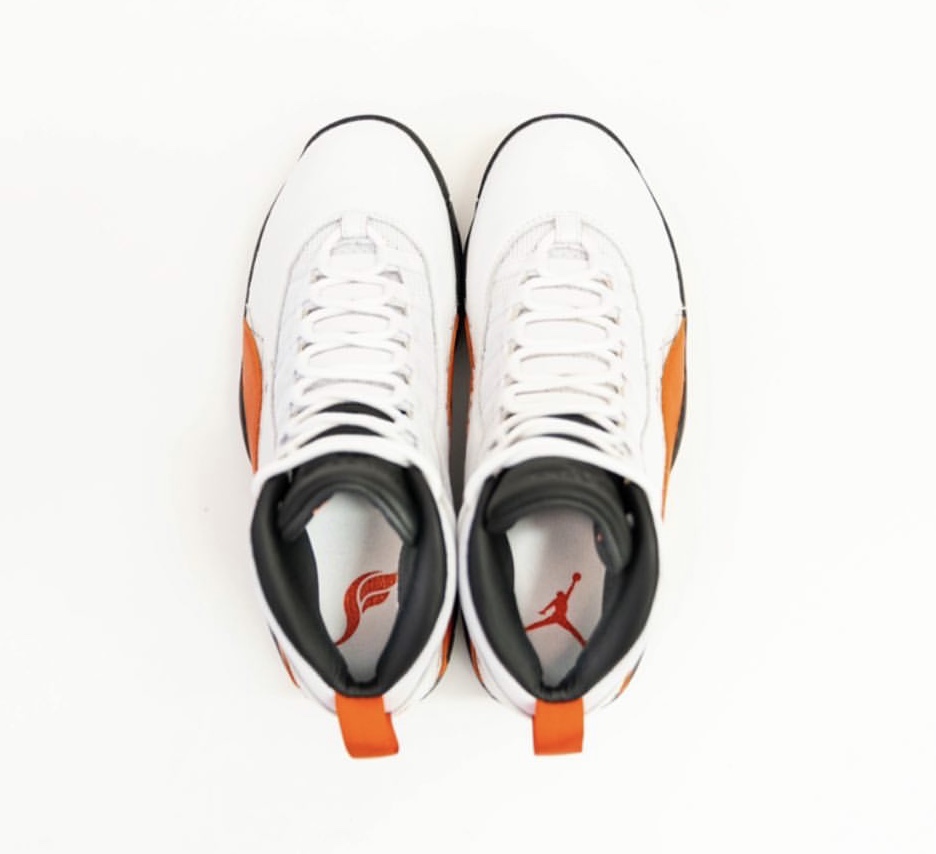 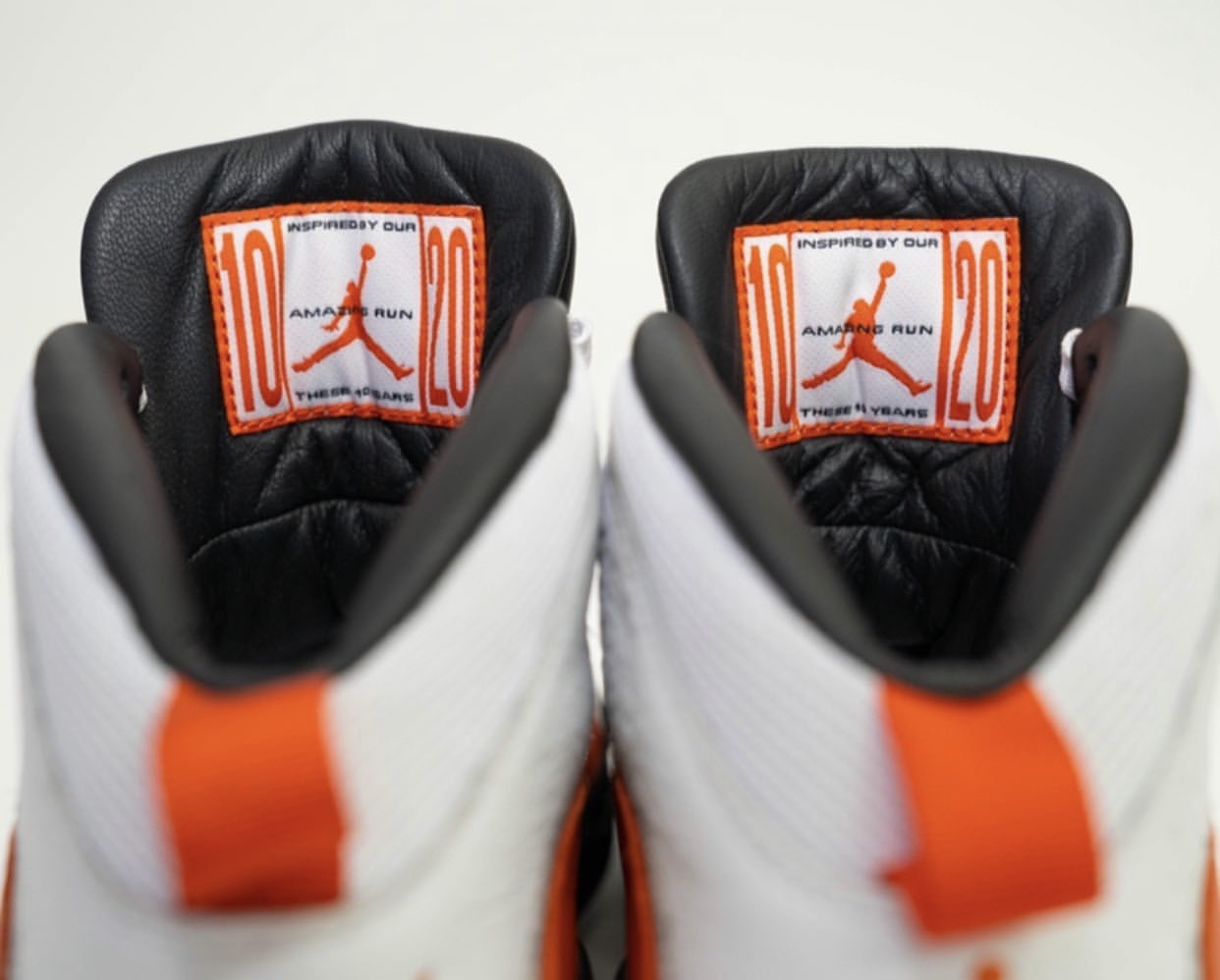 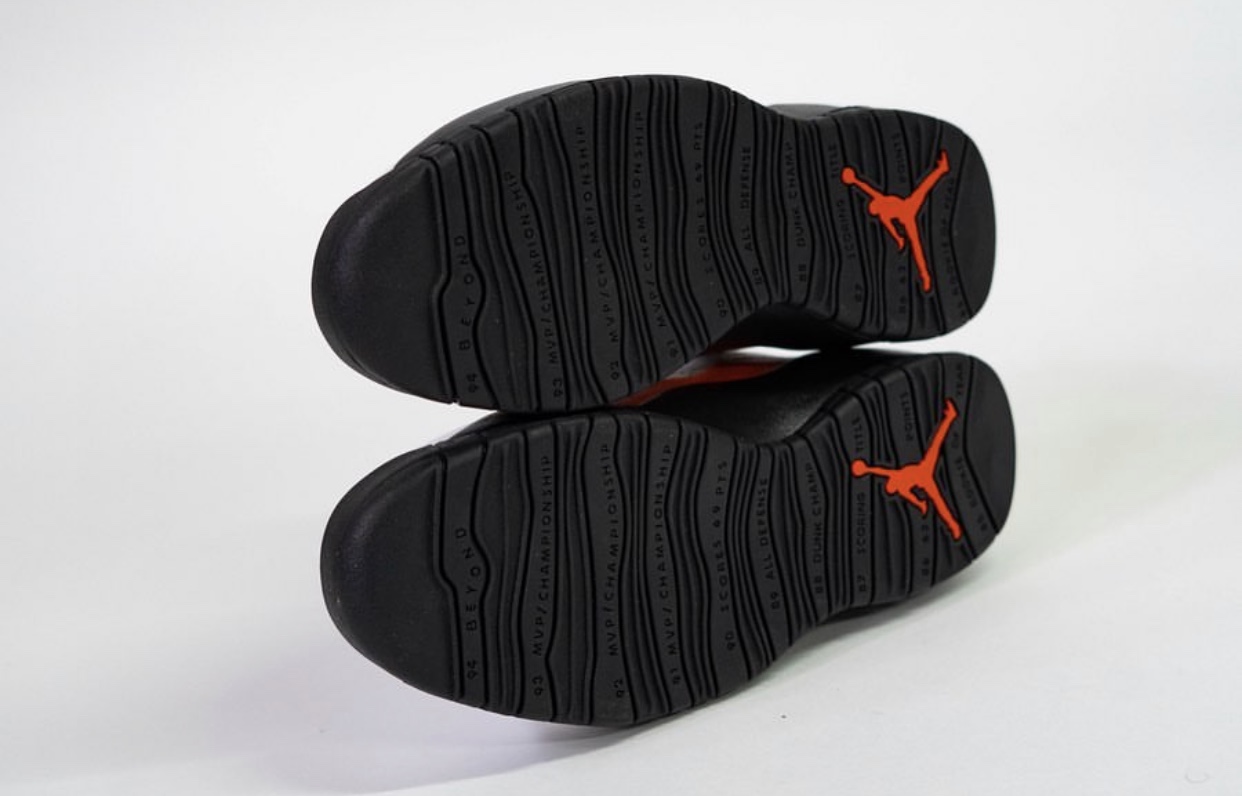