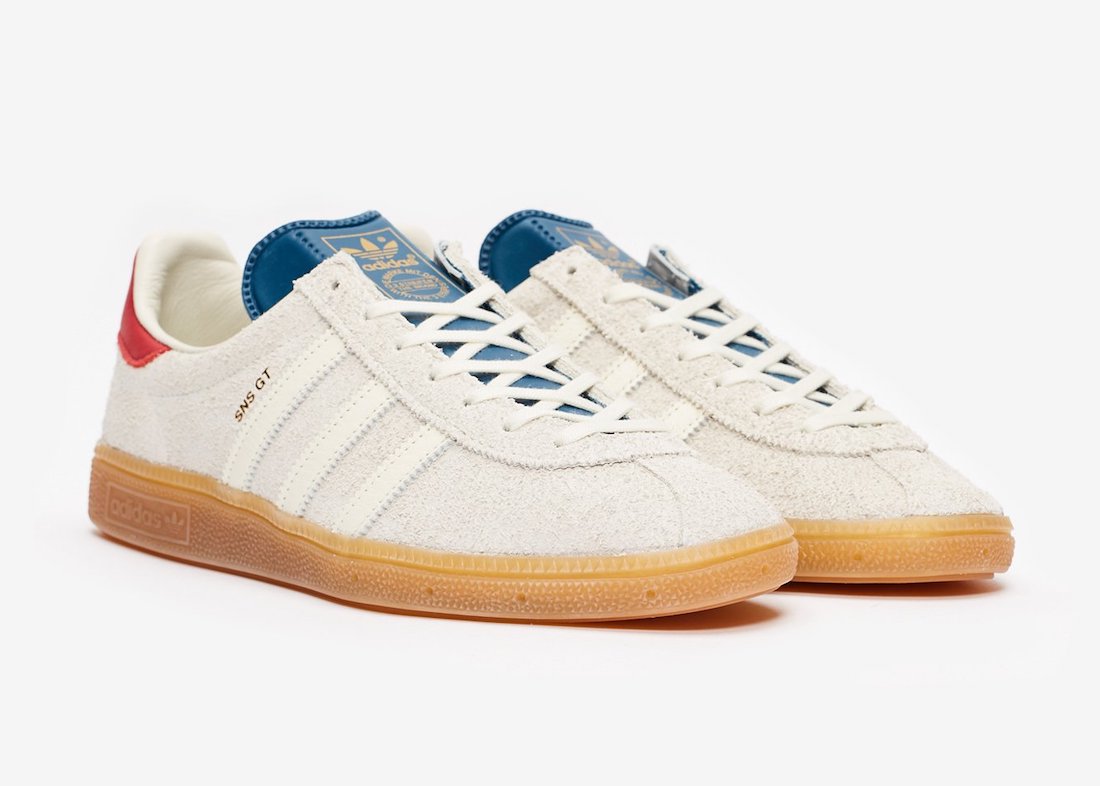 SNS and adidas Originals launched the ’Stockholm’ and ‘London’ iterations in 2020 and now, the two will launch the ‘Paris’ rendition part of their Hometown Love Series that pays tribute to the City of Light.

The SNS GT ‘Paris’ takes its inspiration from British football fans following their team to the French capital. A souvenir from away games in the City of Light, with details that are one-of-a-kind and bring Parisian flair back home. The SNS GT “Paris” checks all the boxes as a cherished possession and memory to the atmosphere on game-day in Paris.

Crafted with premium off-white hairy suede and featuring blue, Scarlet, and white leather overlays seen on the 3-Stripes, tongue, and heel tab, the insoles are printed with a map of Paris for the hometown feel. The GT version offers a Handball Spezial outsole fusing archival innovation with today’s streamlined look, creating an everyday pair of footwear, not just on game days.

You can expect the SNS x adidas GT ‘Paris’ to release exclusively through the SNS app on March 23rd. The retail price is $120. Continue to scroll below for more images that will give you a closer look. 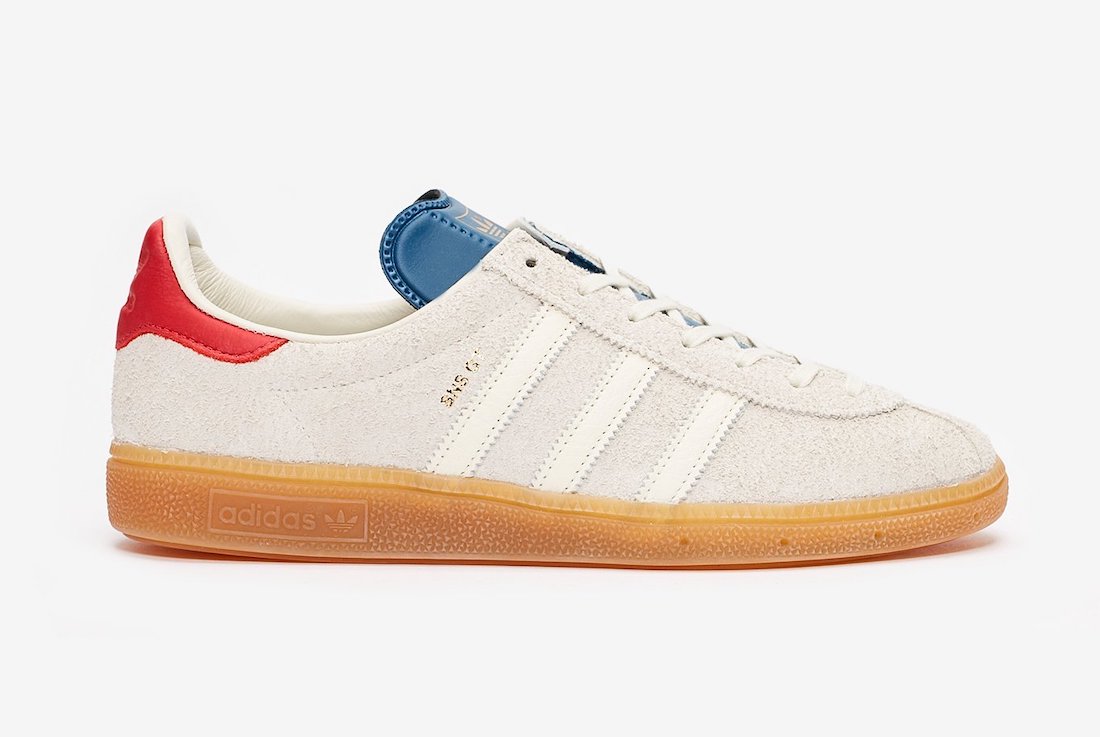 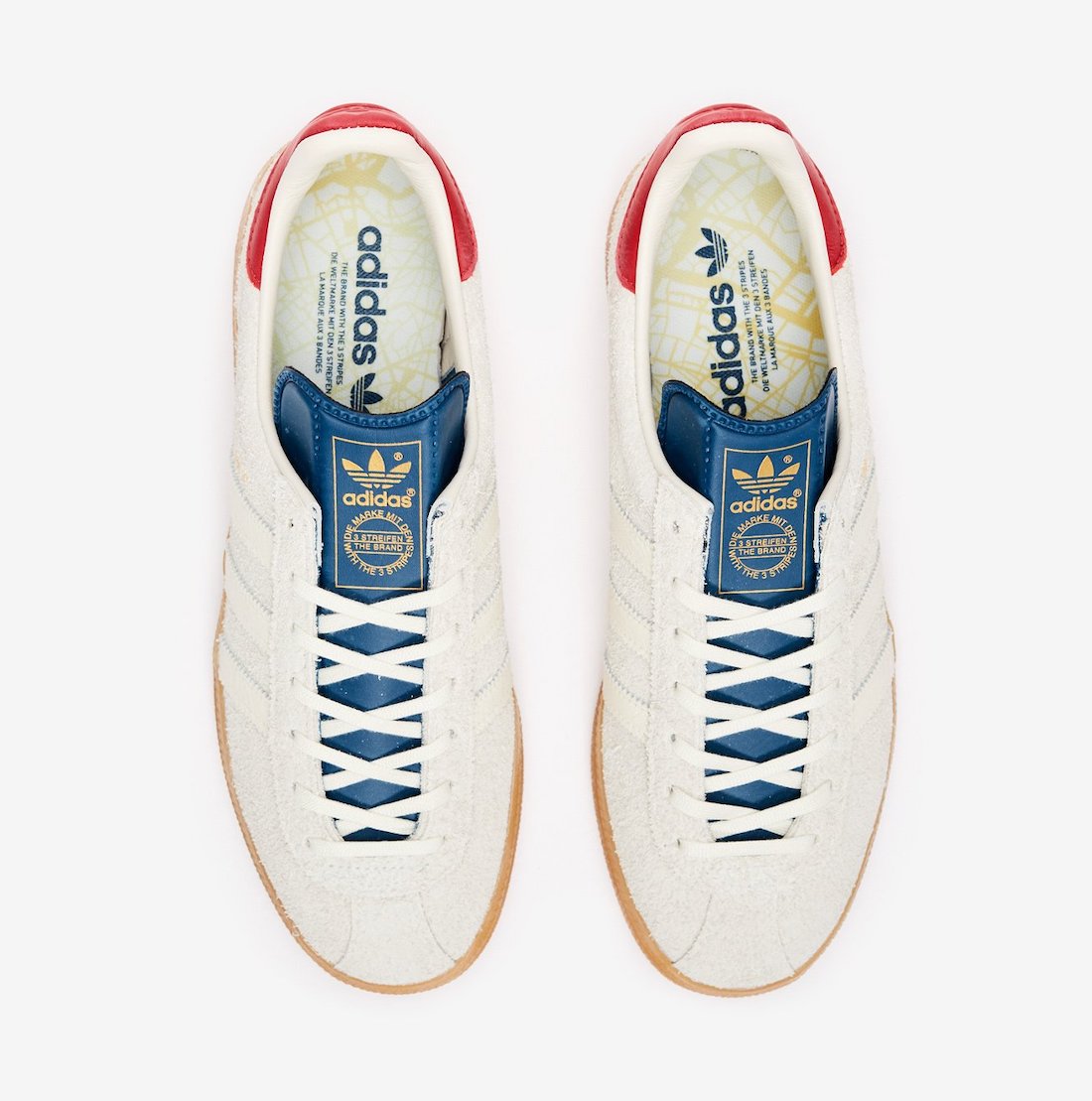 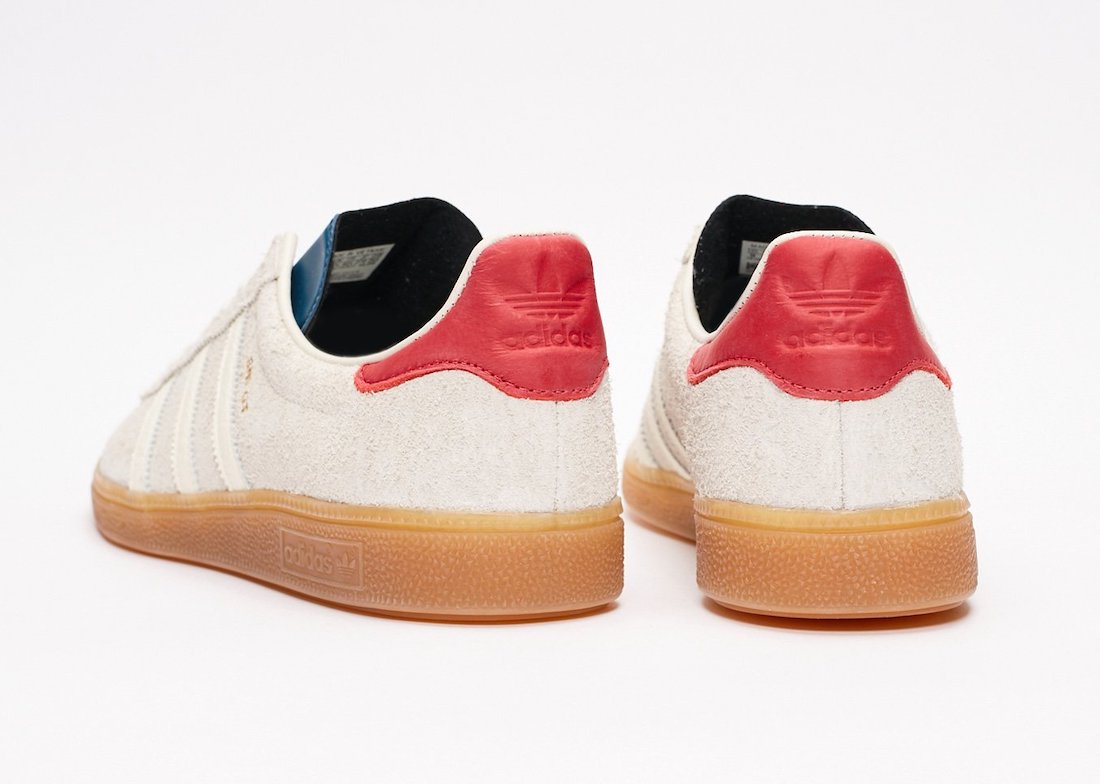 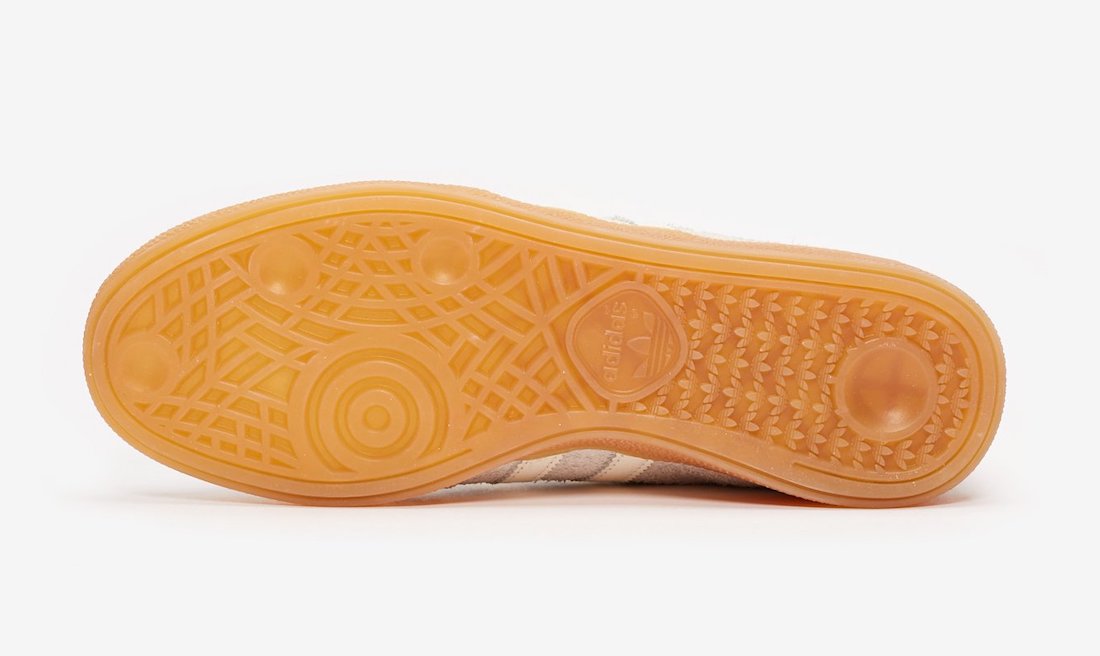 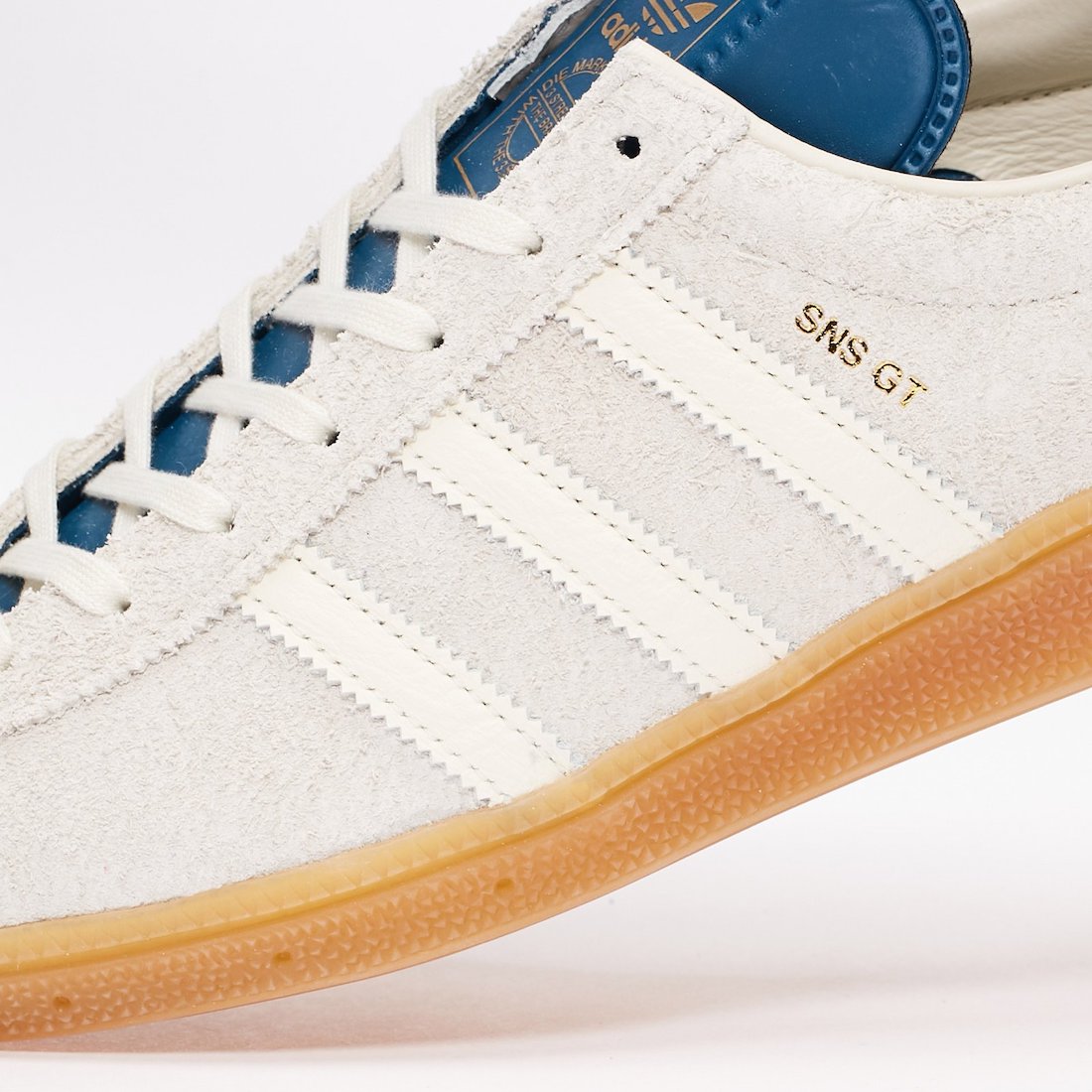 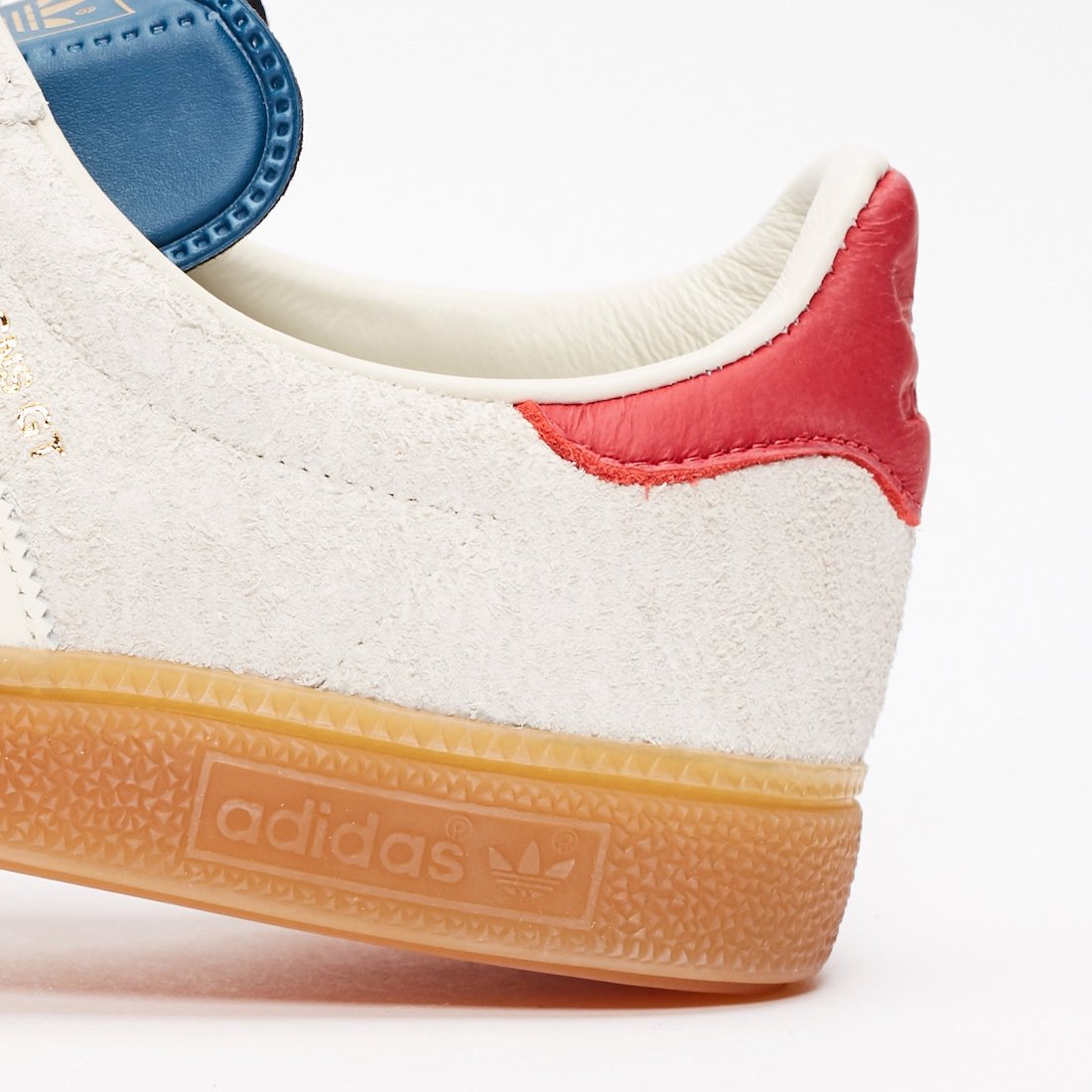 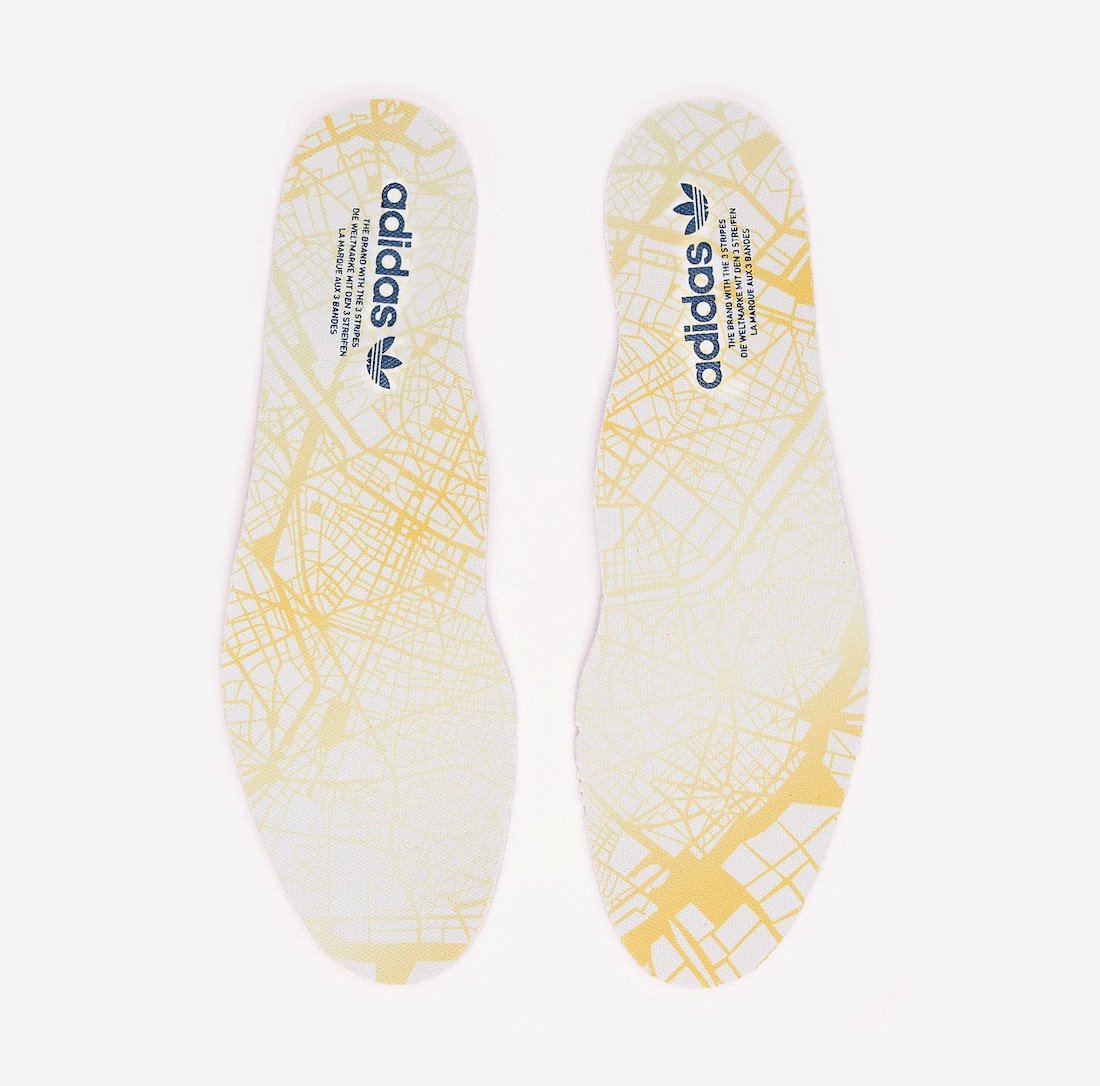 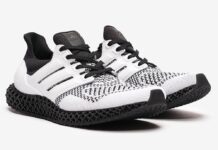 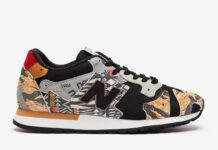