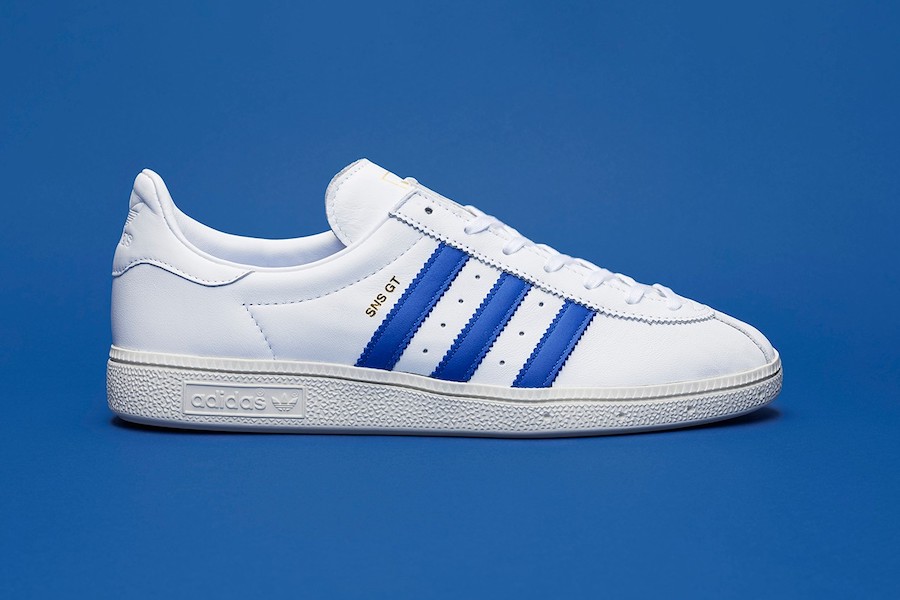 SNS and adidas Originals are connected once again for a new model thats exclusive to SNS, the SNS GT ’Stockholm’.

The SNS GT is inspired by the the first shoe that released from adidas in 1980 which is known as the ’Stockholm GT’. This pair has never re-released until now. The SNS GT ’Stockholm’ is the first to release in a series of the SNS GT’s which will debut during 2020-2021.

The campaign will also release in connection with the shoe is known as ‘Hometown Love’ and pays tribute to all of the cities SNS has locations in.

Colors used on the SNS x GT ’Stockholm’ draws inspiration from an early version of adidas Stockholm that was first released back in 1966, the shoe features a soft white premium leather upper with bold blue stripes. Additionally, the insoles are printed with a map of Stockholm add to the hometown narrative. Compared to the original adidas Stockholm silhouette, the updated GT version comes with a Handball Spezial outsole and was originally produced locally in and for Austria.

You can expect the Sneakersnstuff x adidas Stockholm GT to release via the SNS App on June 27th, 2020. Retail price is set at $110. Continue to scroll below to check out additional photos which will give you a closer look. 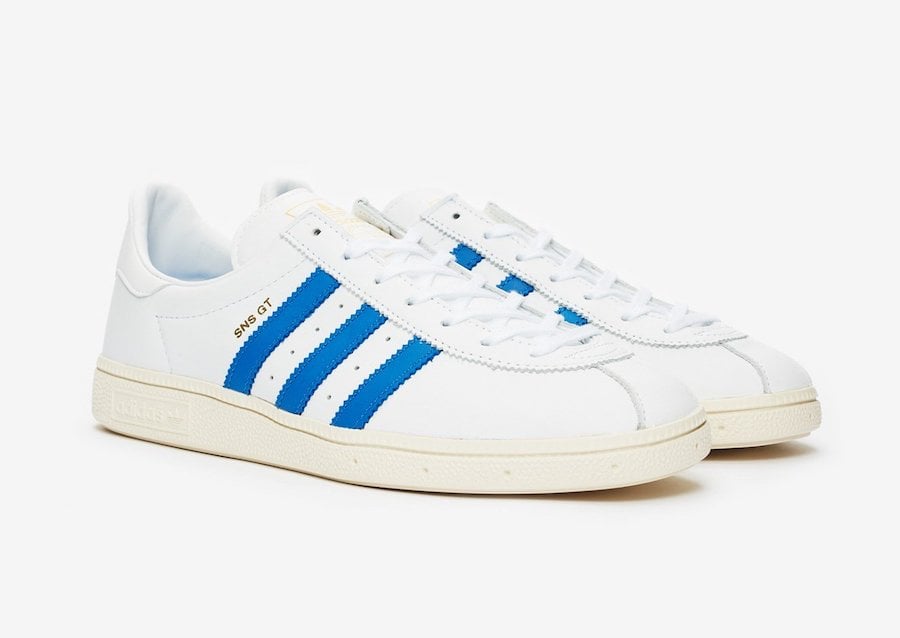 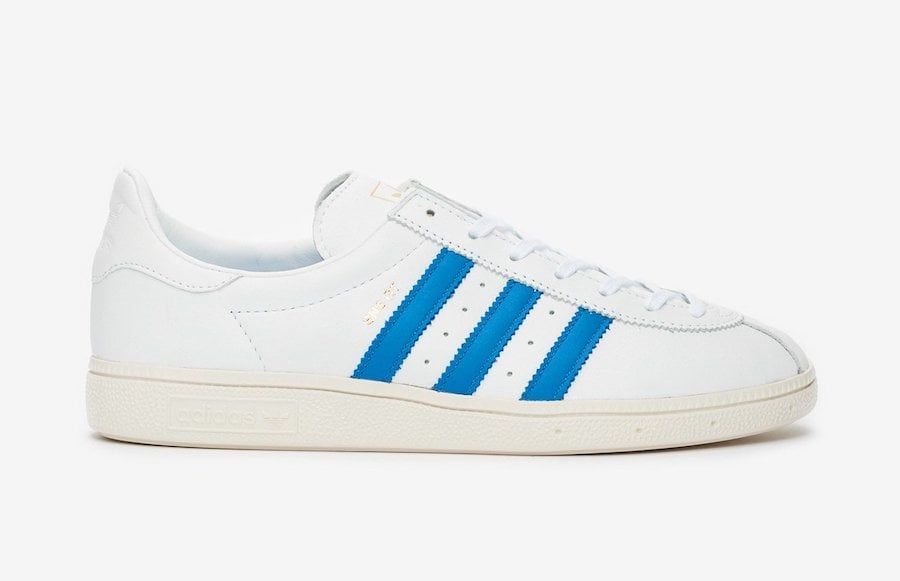 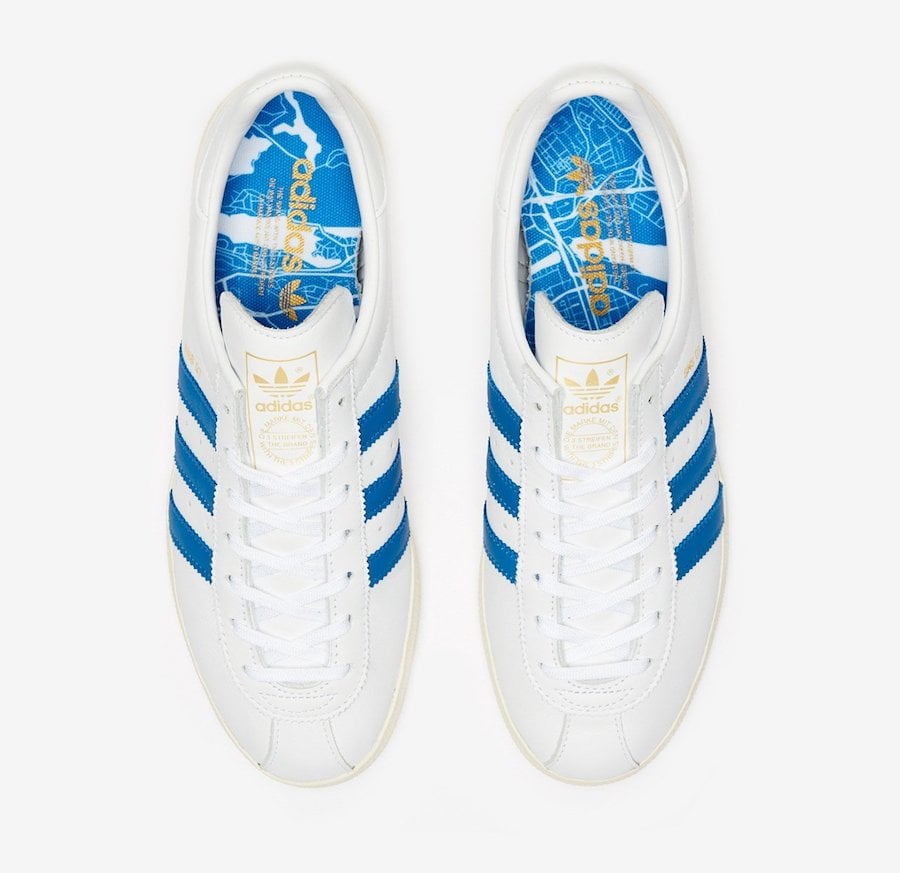 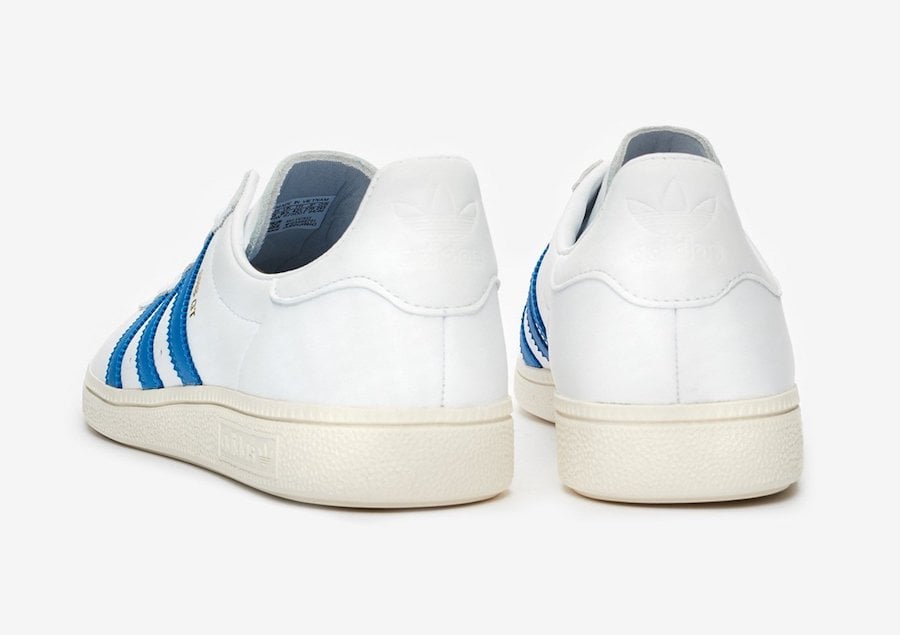 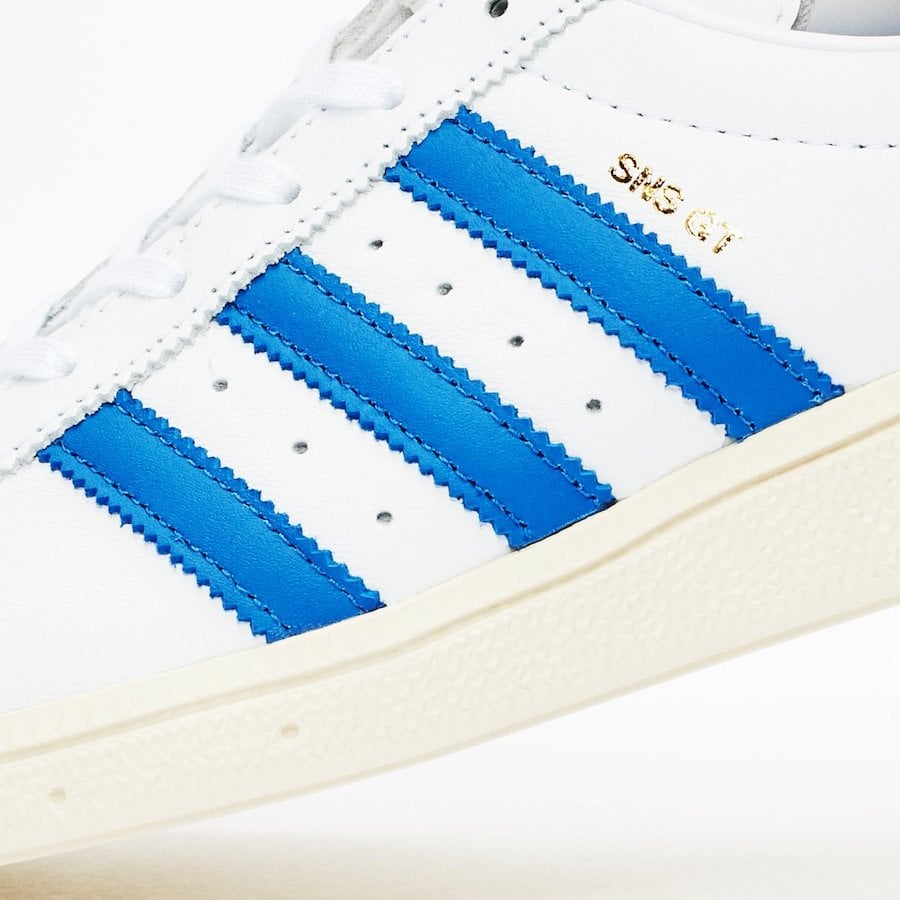 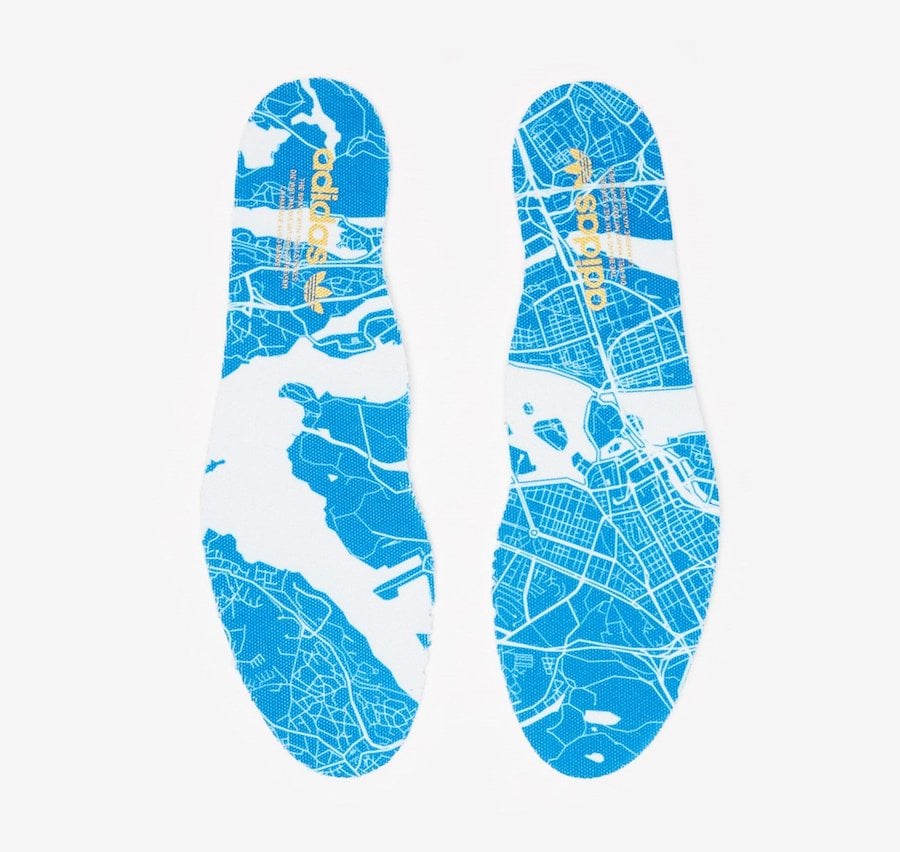