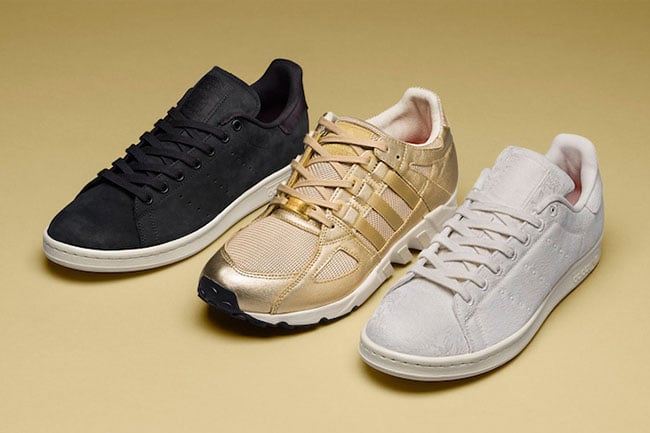 Sneakersnstuff is once again back collaborating with adidas Originals to give us a three pair collection known as the ‘Celebrate Success’ Pack.

Below is an entire unveiling of the SNS x adidas ‘Celebrate Success’ Pack and each pair has it’s own release date. The ‘Flower’ Stan Smith will launch on April 16th, the ‘Tuxedo’ Stan Smith will debut on April 20th and the ‘All Gold’ Equipment Running Guidance drops on April 23rd, 2016. 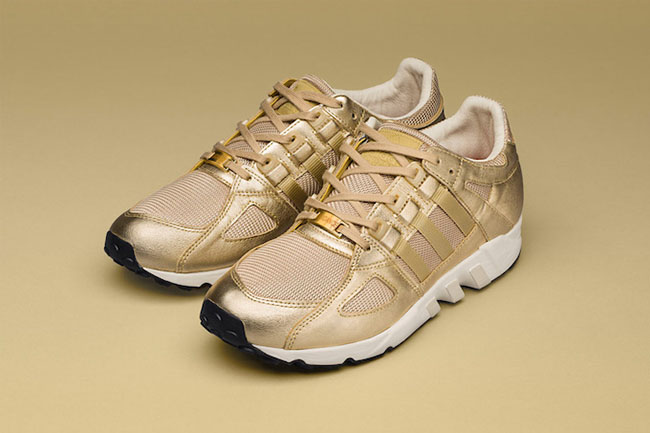 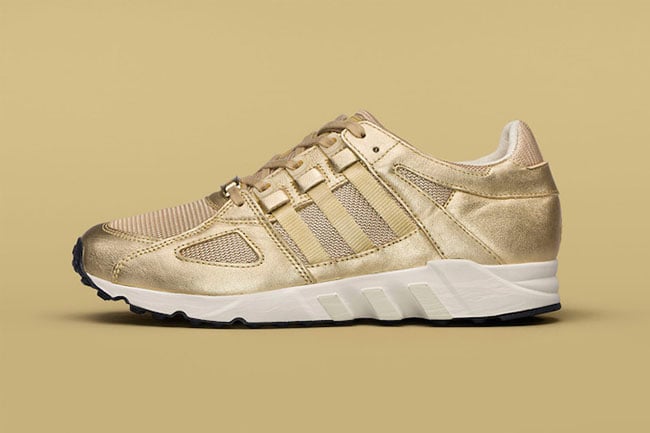 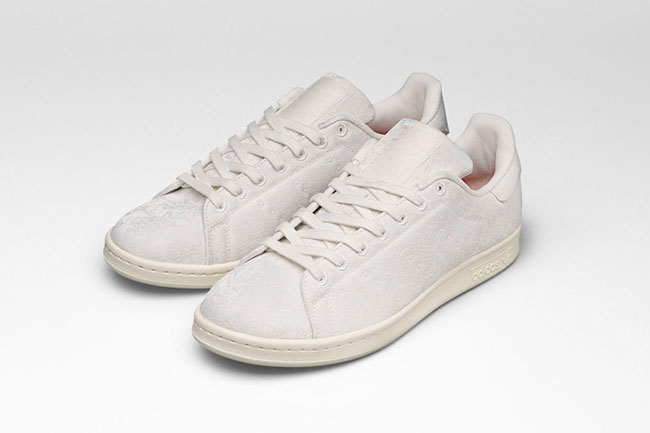 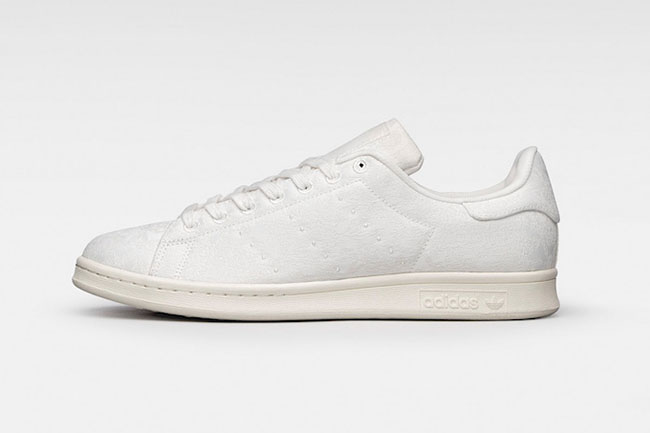 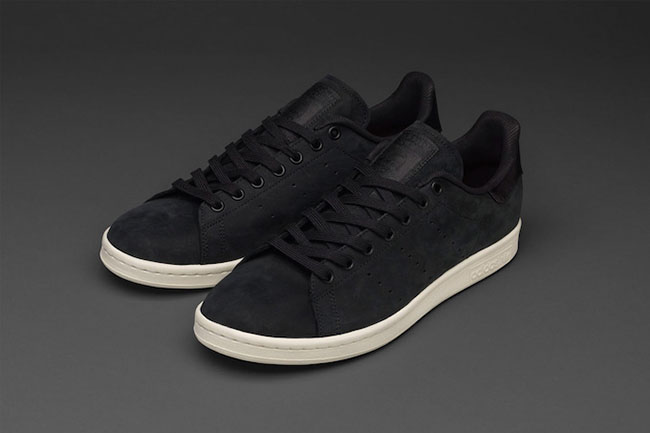 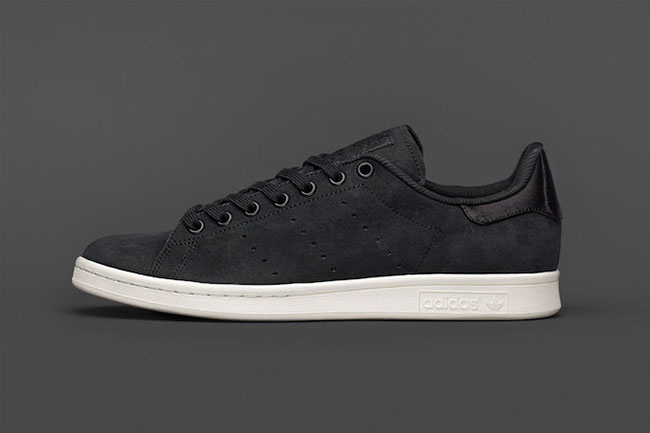 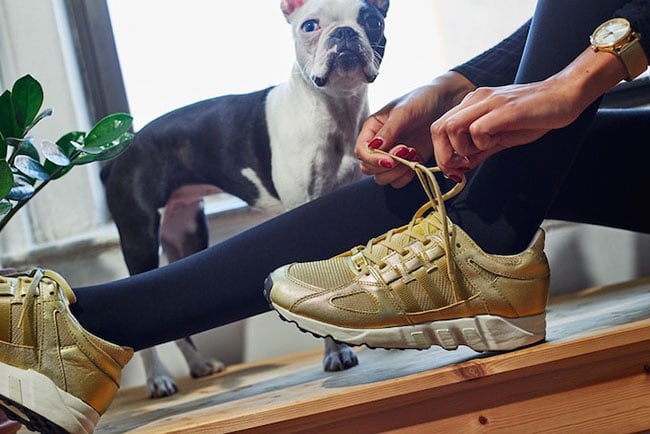 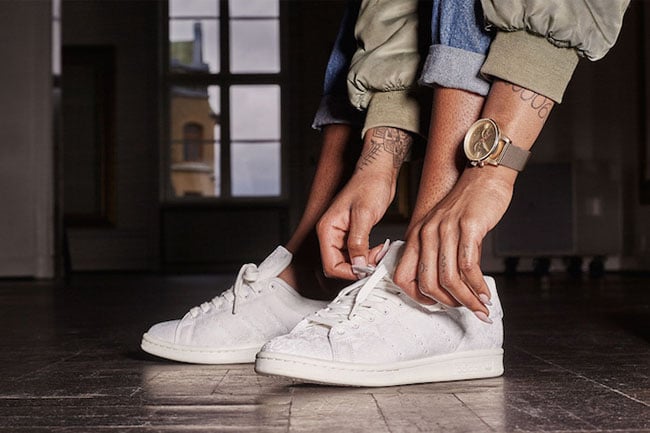 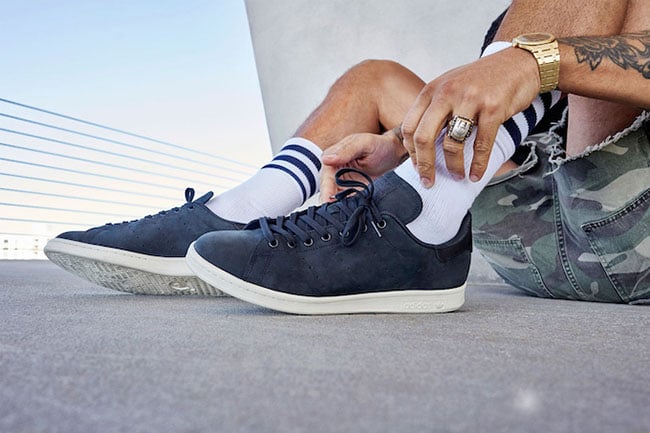