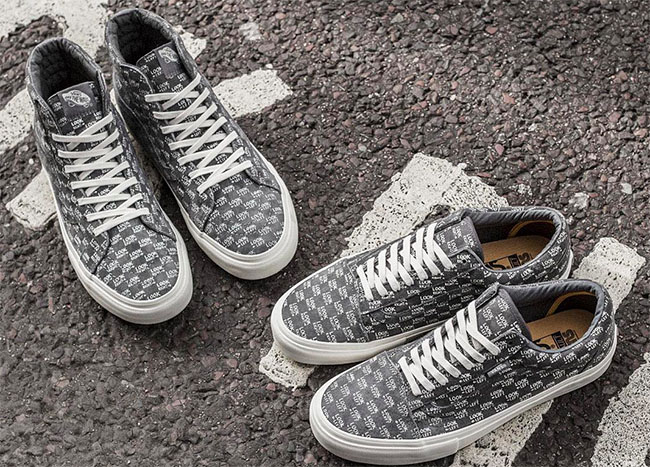 Sneakersnstuff is back again with another collaborative project with Vans. The Sneakersnstuff x Vans Vault ‘London’ Pack is our second Vault release with Vans and this time we decided to work on two classic silhouettes – the Old Skool LX and the SK8-Hi LX.

Since we opened up our store in Shoreditch we’ve had a bunch of near death experiences. Why you might think? Well, they do drive their cars on the ”wrong” side of the road! One thing we’ve learned is to look both right and left before walking over the street. You can’t be safe enough!

Both the Sneakersnstuff x Vans Old Skool LX ”London” and the Sneakersnstuff x Vans SK8-Hi LX ”London” are made in highland suede with a screen printed ”Look Left, Look Right” checkerboard pattern. Scotchgard™ Protector by 3M will keep you dry while walking the streets of London and both shoes comes with three sets of laces. The yellow and red accent colors comes from the single/double yellow lines and red routes on the roads in London.

For our first release we designed a skate deck that was given away to friends and family. Of course we will release a deck this time as well and we will release a few of them on our website on the release day. 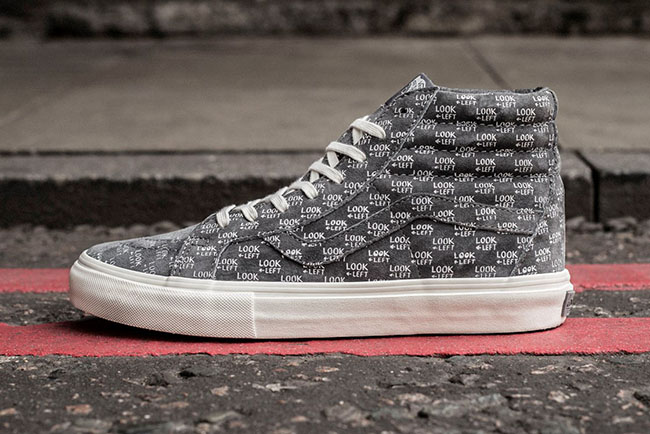 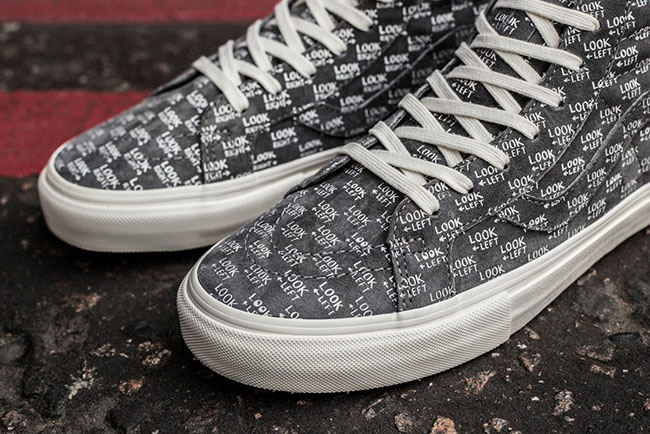 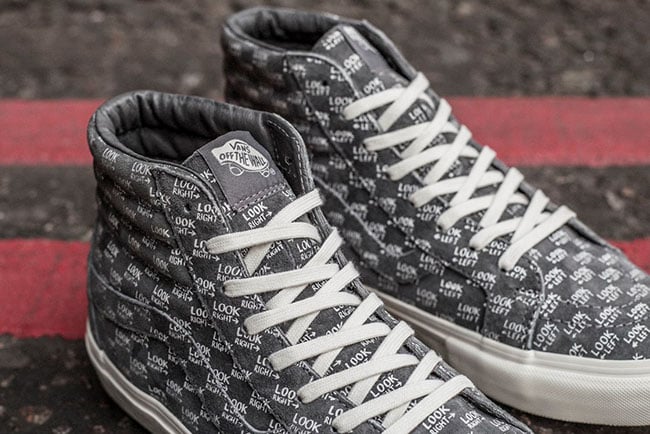 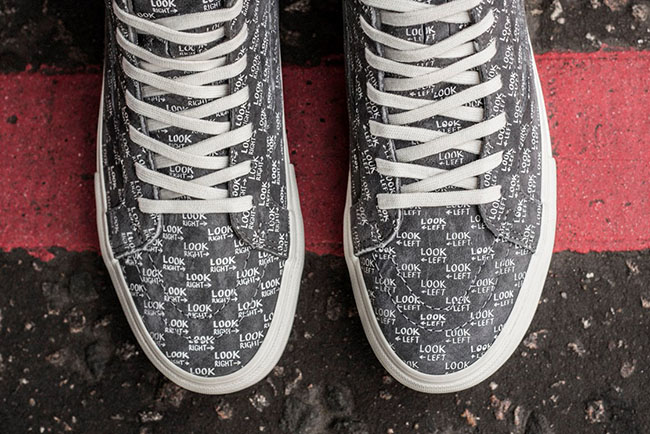 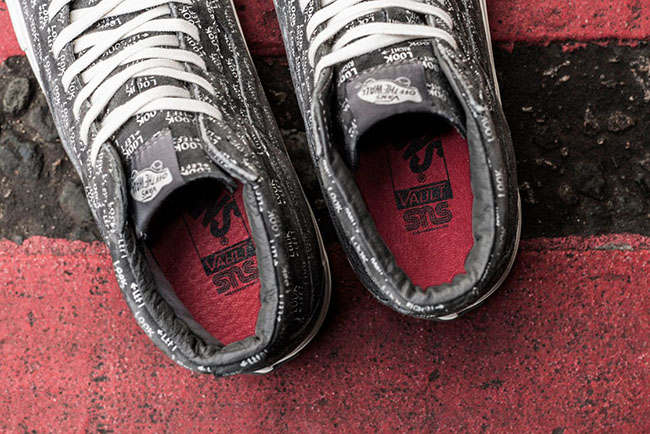 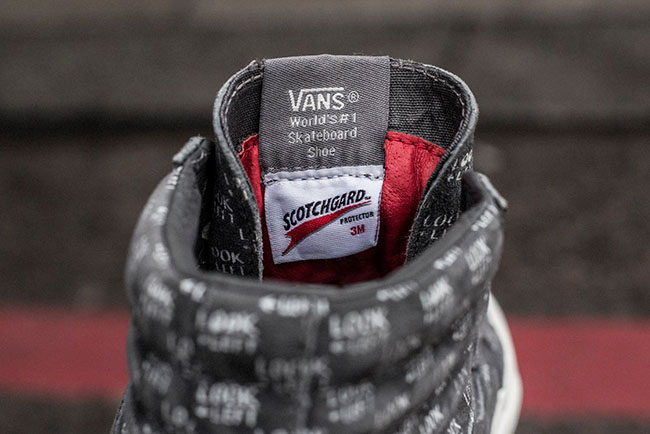 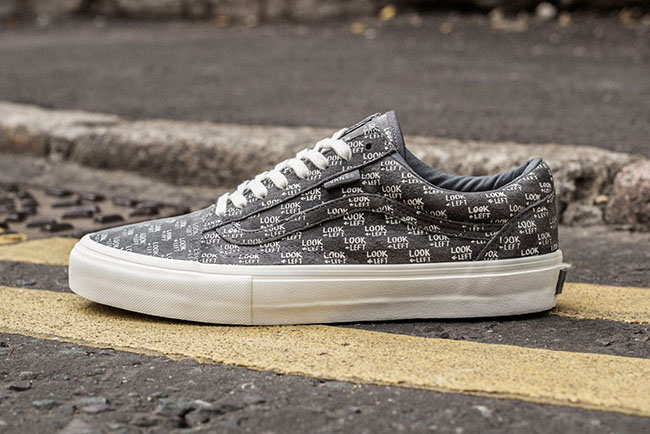 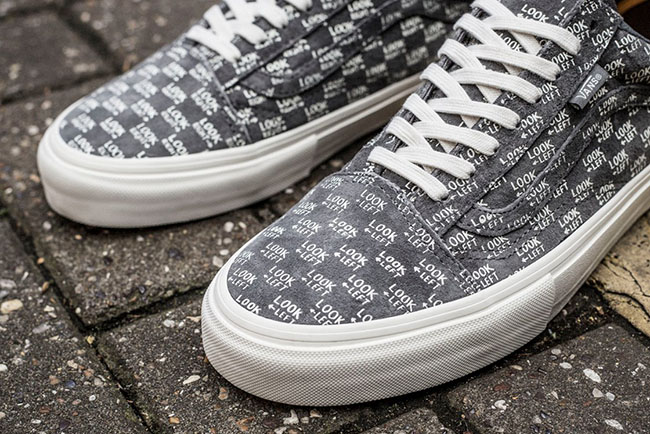 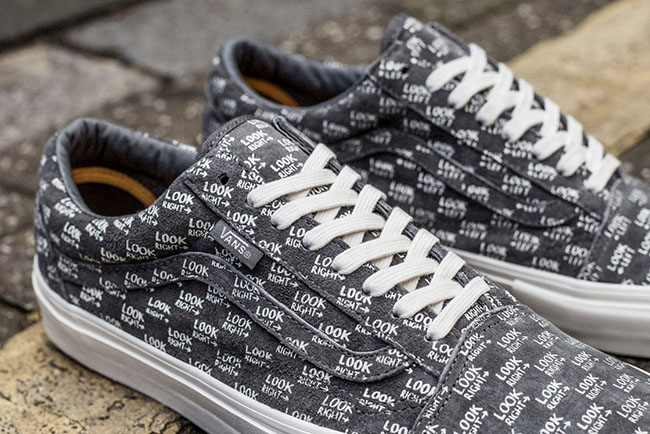 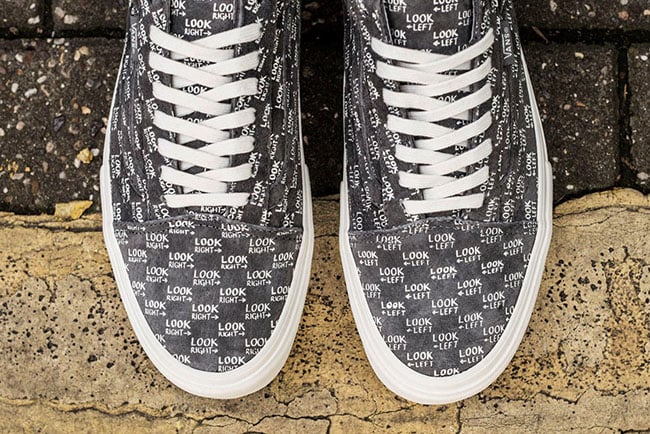 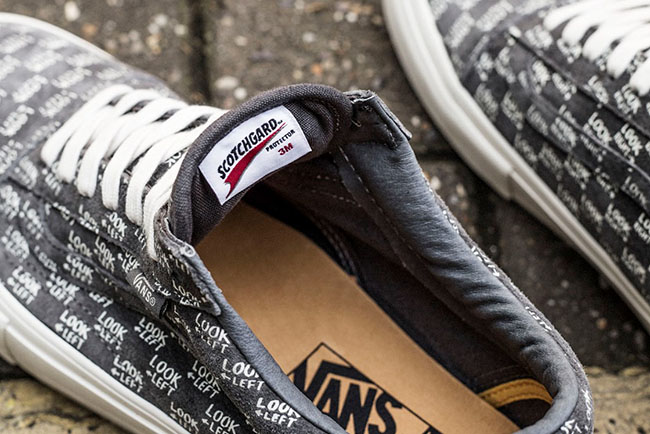 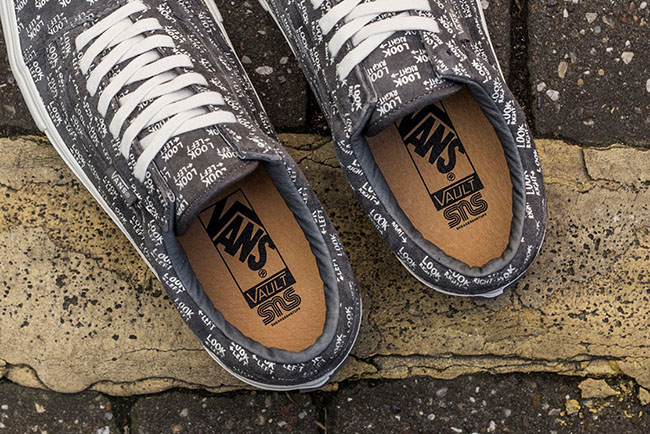