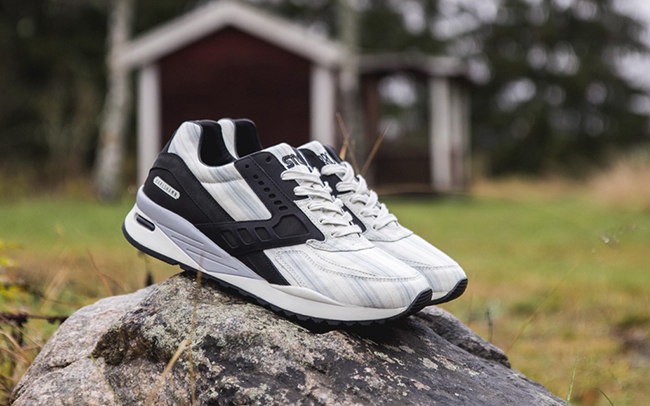 Sneakersnstuff is back with another collaboration. This time they connect with Brooks to release the Regent.

Known as the Sneakersnstuff x Brooks Regent ‘American Dream’, which is inspired by the book “The Emigrants” that later turned into a film. The movie is about Swedish emigrants during the 19th century that set for a better life in America.

Below are additional images of the ‘American Dream’ Brooks Regent by Sneakersnstuff. As for a release, they will launch online and in-store at SNS on November 21st, 2015. A global release is not known as of yet but if one happens we will let you know. Retail price will be $150. 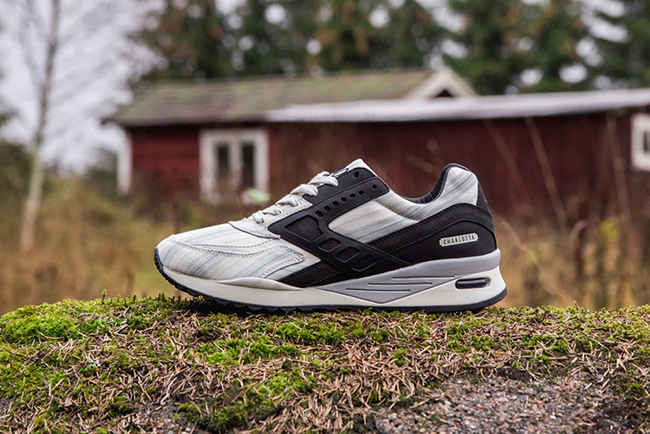 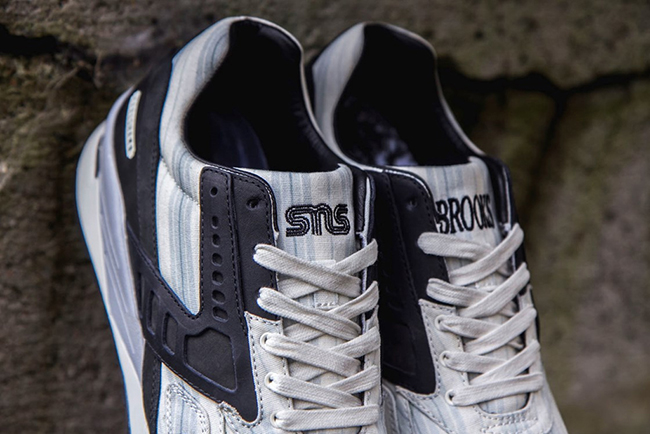 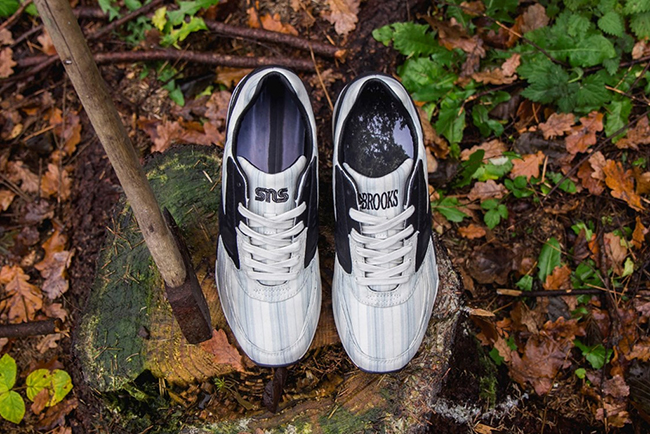 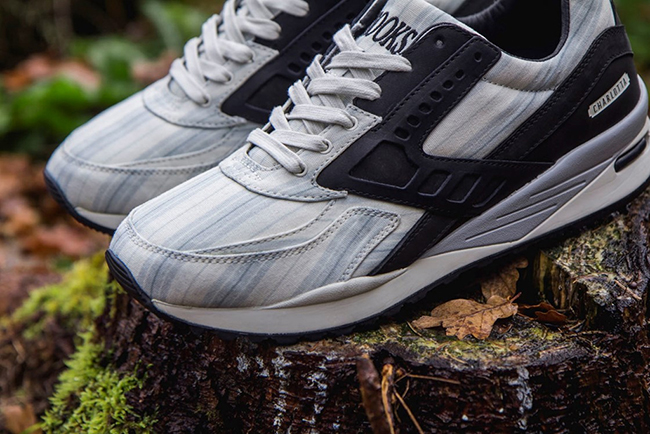 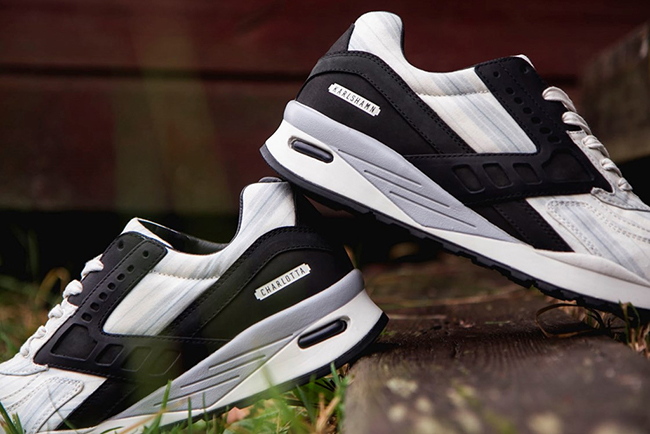 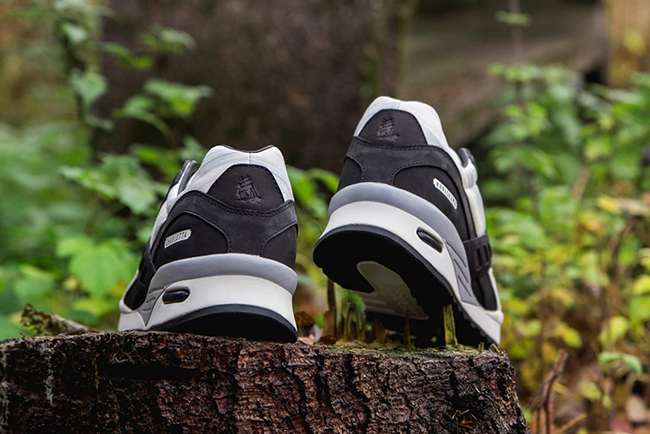 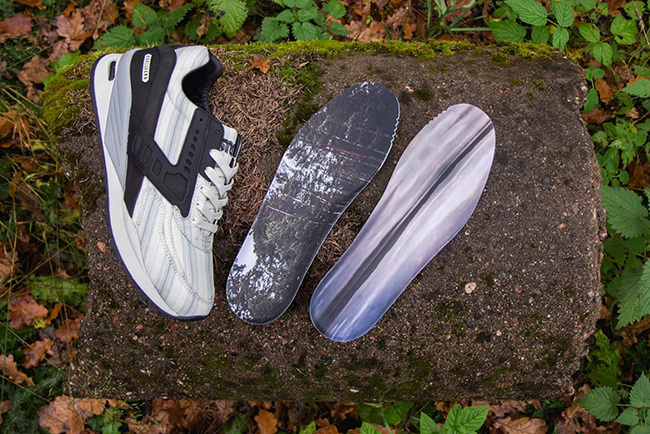