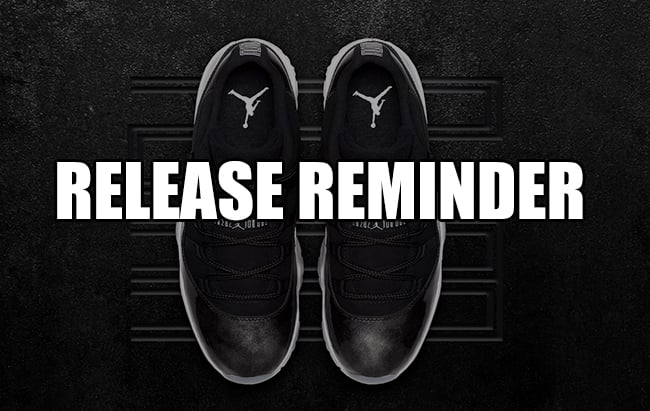 Although not as strong as last weekends releases, Memorial Day weekend will have options from Jordan Brand, Nike and more.

Starting off, Jordan Brand launched three limited color options of the Air Jordan 2 Decon which was a regional release. In addition we had the Nike SB Dunk Low ‘Wheat’ and two colorways of the NikeLab ACG 07 KMTR release.

Friday brings us the ‘Anniversary’ Nike KD 10 which is the first to release from the line. Nike Sportswear also dropped the ’Triple White’ Nike Uptempo Collection. Celebrating another trip to the finals, Klay Thompson’s ANTA KT2 ‘Finals’ Pack launched.

Saturday might be the most exciting of the week which brings us two colorways of the Air Jordan 11 Low known as ‘Barons’ and ‘Blue Moon’. Also Overkill x adidas EQT Support Pack is launching globally. Finally the Nike LeBron 14 ‘Red Carpet’ will release at retailers.

Below you can check out the entire list of sneakers that’s dropping this weekend along with links where you can buy. Let us know in the comments section what you plan on picking up. 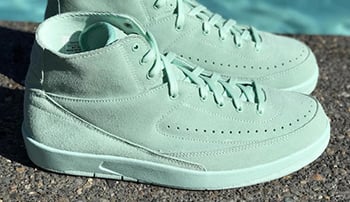 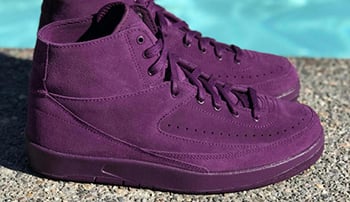 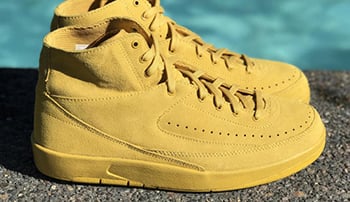 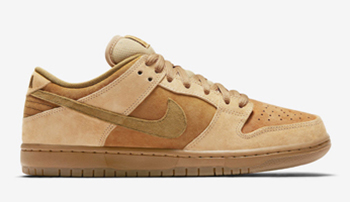 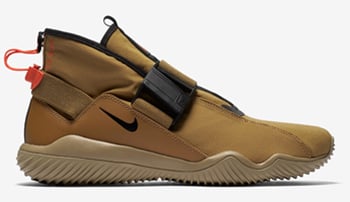 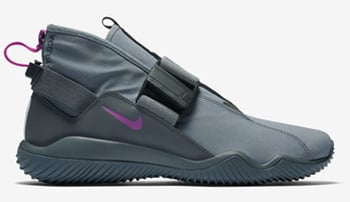 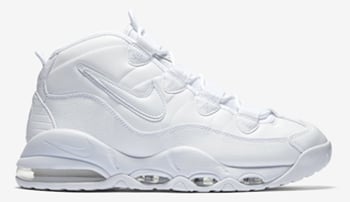 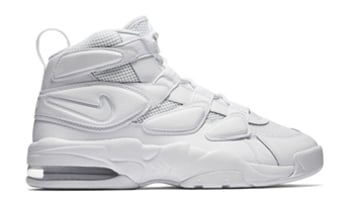 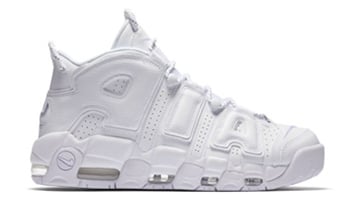 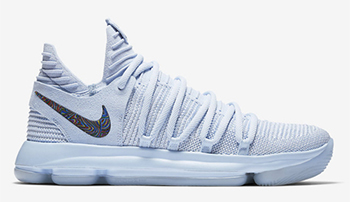 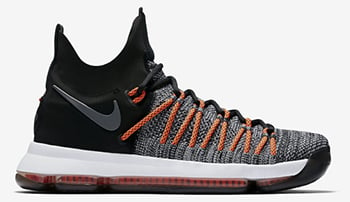 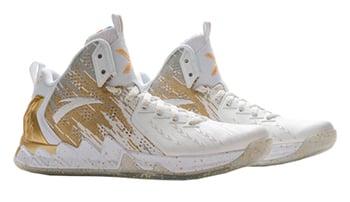 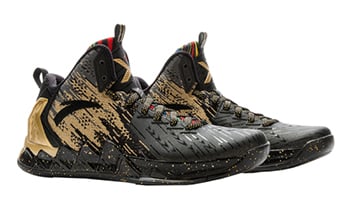 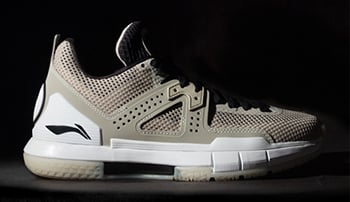 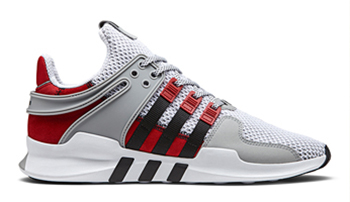 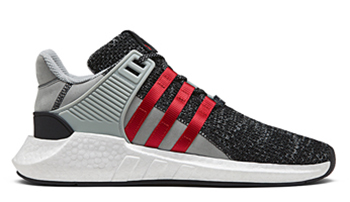 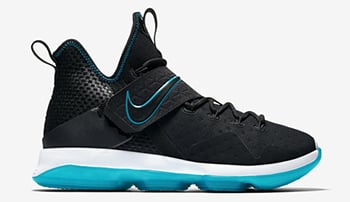 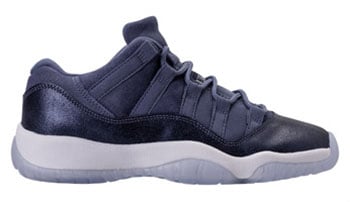 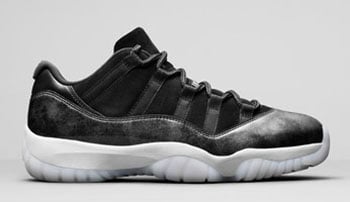 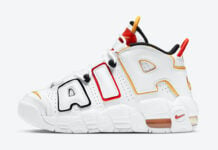 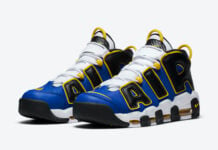 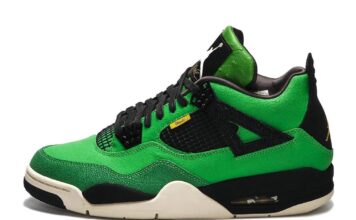