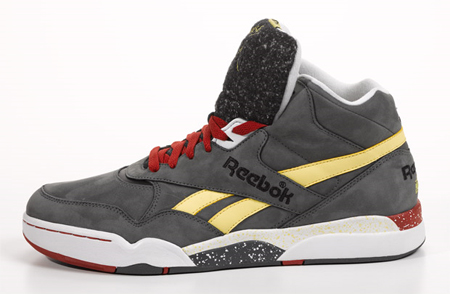 Recently, Carnegie Mellon University created a Sneakerology 101 class which educates students in all aspects of sneaker culture. The folks over at Reebok realize the efforts being made by the institute, and have decided to reward them by designing a sneaker specifically inspired by the class. First off, the outer of this Reverse Jam Mid contains elements which directly relate back to a classroom atmosphere. For example, the slate nubuck upper is meant to represent the blackboard, while the yellow stripes represent chalk, and the wool felt tongue represents a chalkboard eraser. Aside from the upper, this pair also features a speckled midsole and a plaid insole which draws from Carnegie Mellon University’s Scottish roots. Only 101 pairs of the Sneakerology 101 x Reebok Reverse Jam Mid have been created, and they will all retail for $75 at the university’s public Kicksburg Event on April 15, 2009. 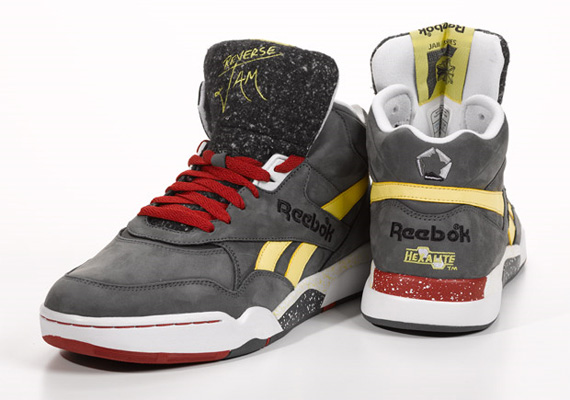 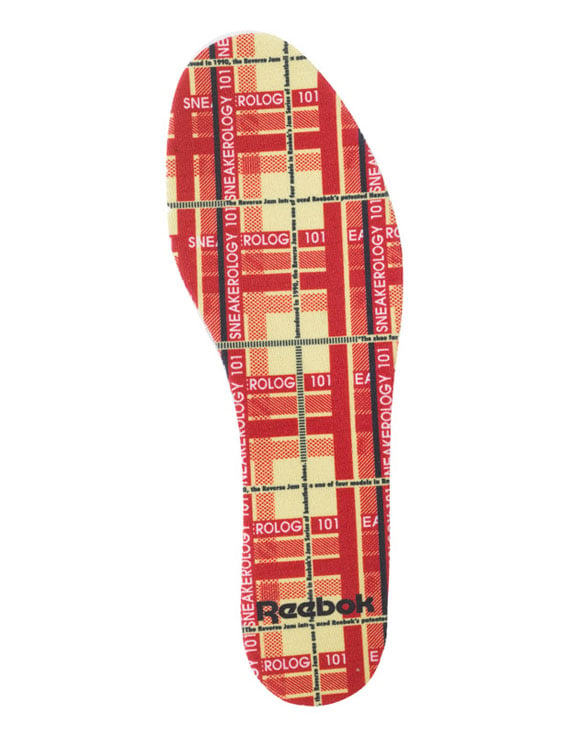