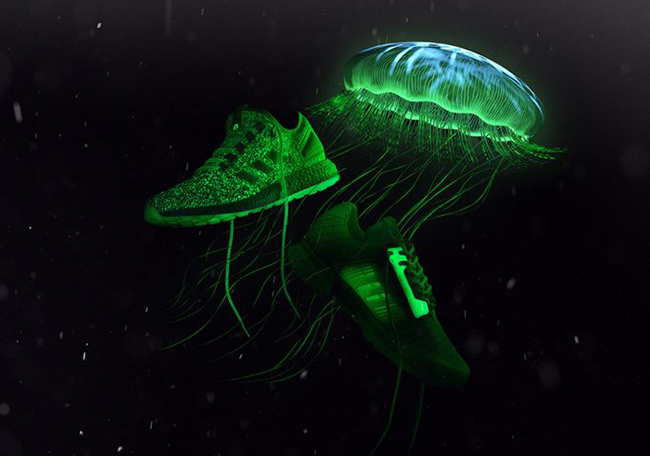 Inspiration for the pack comes from the world’s deadliest jellyfish. The two will feature a clean White base with Glow in the Dark accents.

The adidas Pure Boost is constructed with Primeknit across the uppers along with a sock like build. We also have a Boost midsole and leather accents.

The adidas ClimaCool will also feature a Primeknit upper along with 360 degree cooling technology. Following we have an ADIPRENE outsole and molded EVA midsole. Other highlights include leather accents with Sneakerboy and Wish ATL branding.

The Sneakerboy x Wish x adidas Consortium Pack is scheduled to release on May 13th, 2017 at Wish and Sneakerboy. Additional adidas Consortium retailers will debut them on May 20th. Retail price for the Pure Boost is $160 while the ClimaCool will cost you $150. Continue to scroll below to check out more images which will give you a better look. 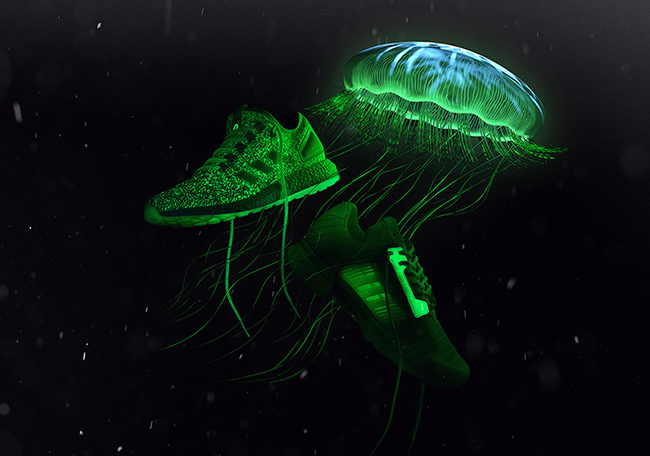 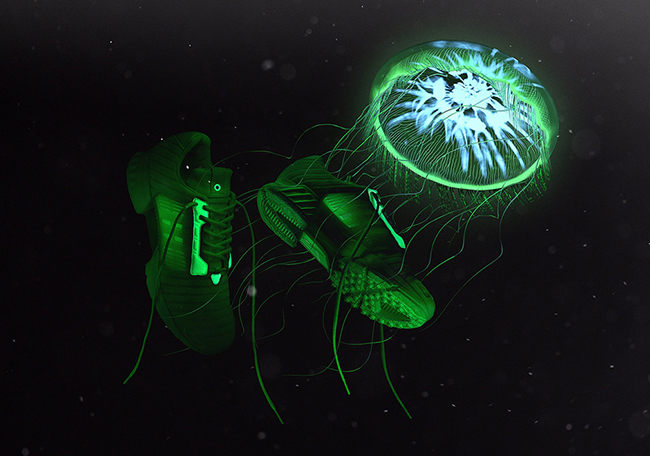 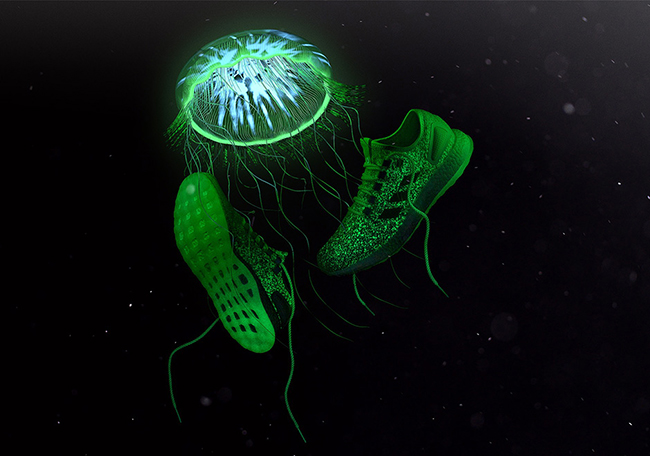 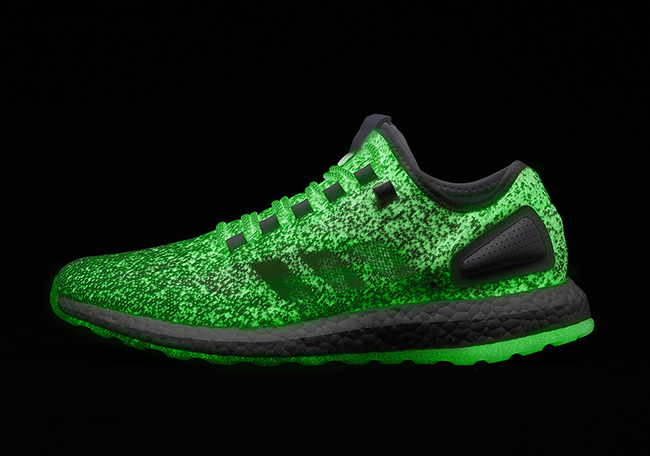 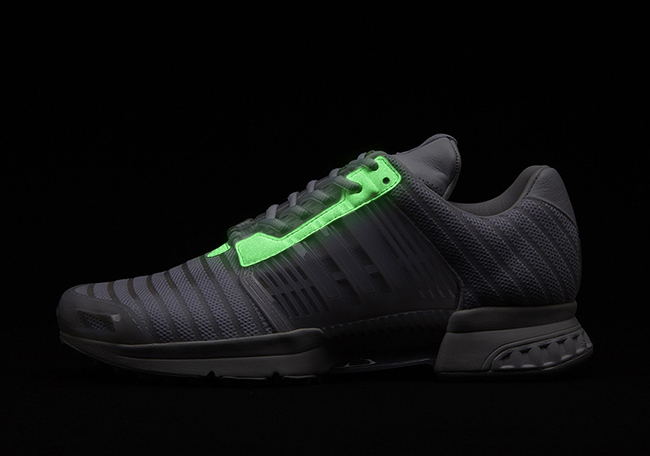 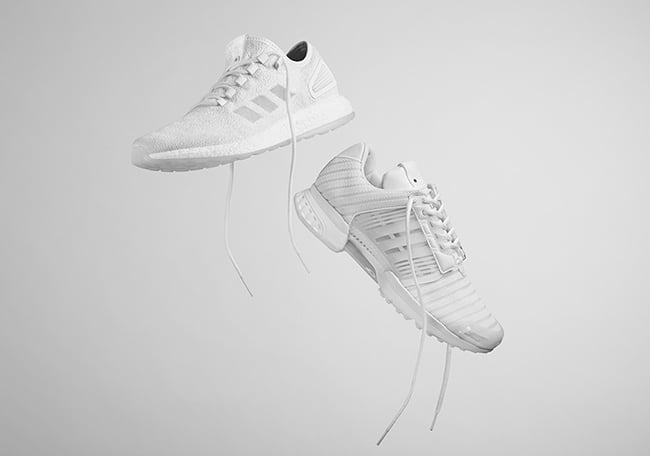 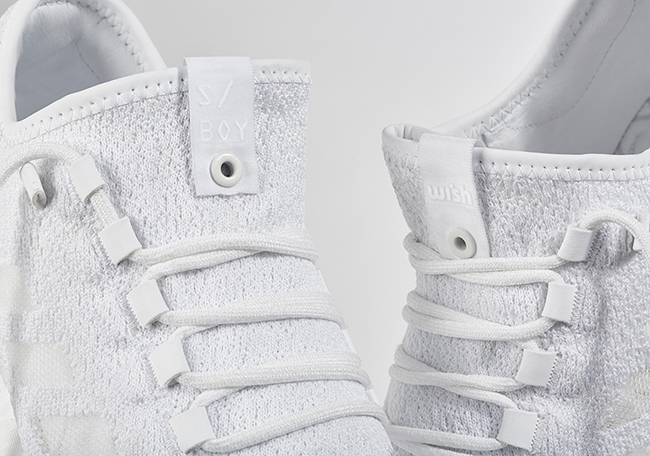 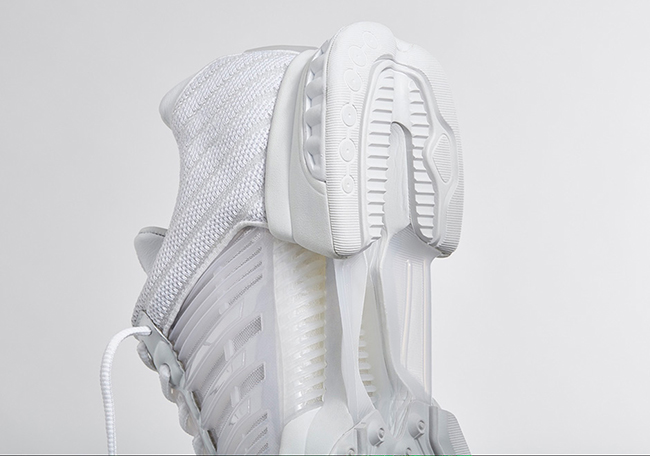