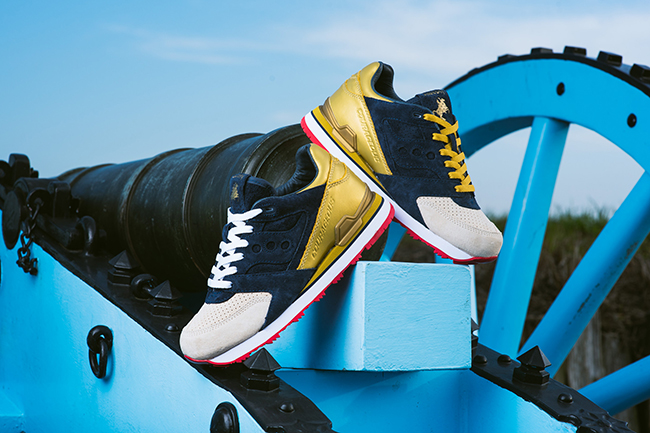 Sneaker Politics has a follow up to the ‘The Cannon‘ release with Saucony. The second installment in the series is the Sneaker Politics x Saucony Courageous ‘The Jackson’.

Continuing the celebration of the 200th anniversary of the Battle Of New Orleans, this models pays tribute to General Andrew Jackson who led the American troops against the British troops.

The color scheme of white, navy and gold are taken straight from Jackson. Using a mixture of suede and leather, the tongue and leather gets treated to perforation. 3M is added to the pipping and the tongue has a gold Jackson emblem. The insoles have two flags sewn in, one representing the Americans and the other is the flag of Cartagena which the infamous pirate Jean Lafitte flew over his ships. All this sits on top of a blood red outsole dirtied by Jackson as he made his way through the battlefield.

Each pair from the collaboration comes with a unique box as well as three laces in white, navy and gold and will come with three Battle of NOLA stickers. The first 50 customers to purchase online will receive three gold pins which are the cannon, P logo and the Jackson. Releasing at all Sneaker Politics locations and online on Friday, November 13th, 2015 at 6PM CST. Retail price is $125. 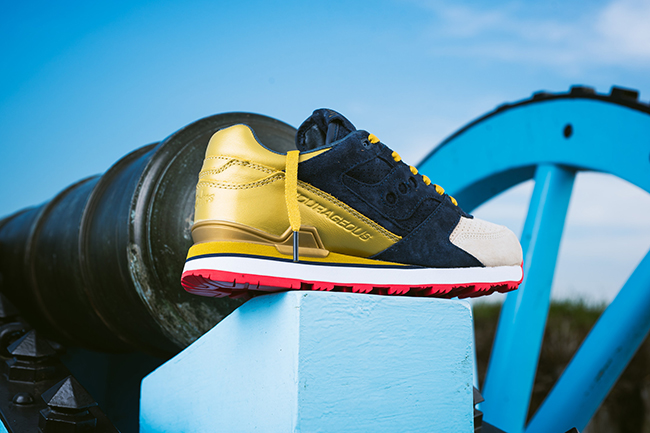 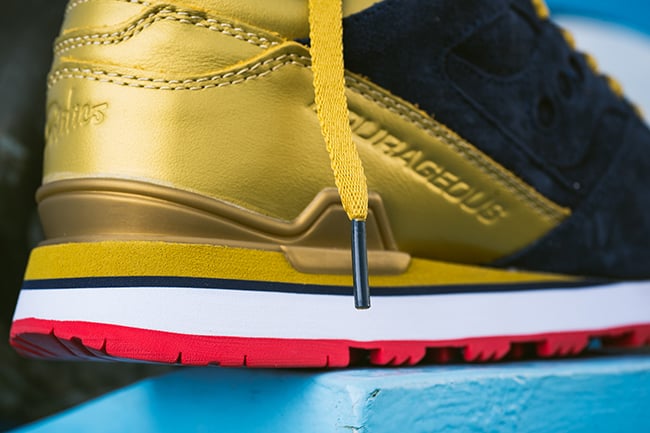 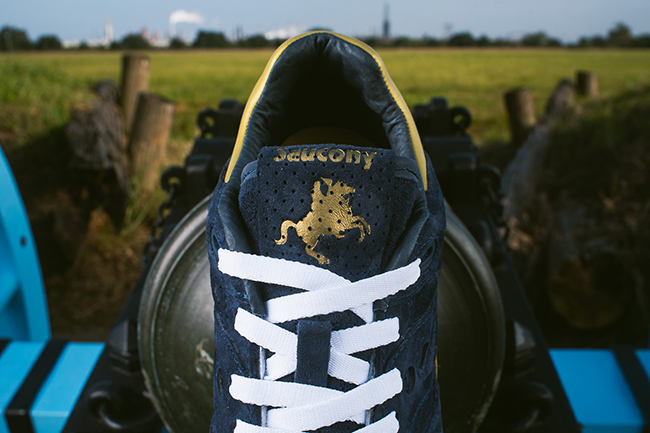 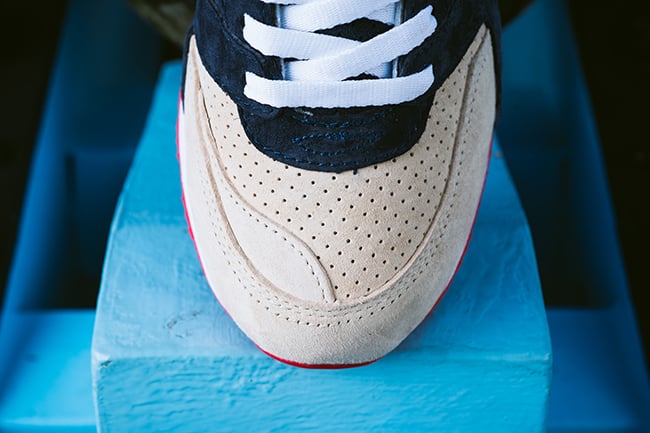 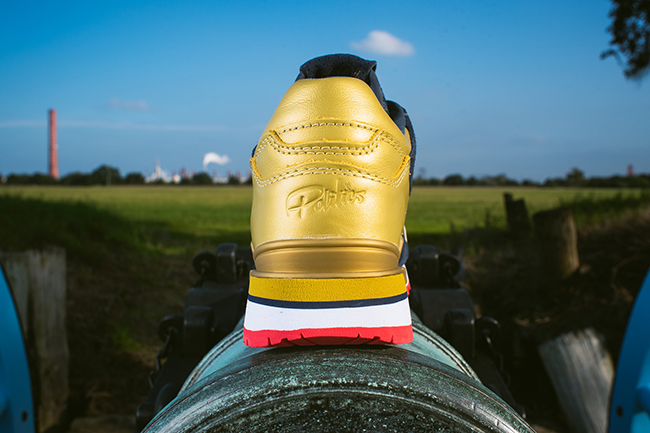 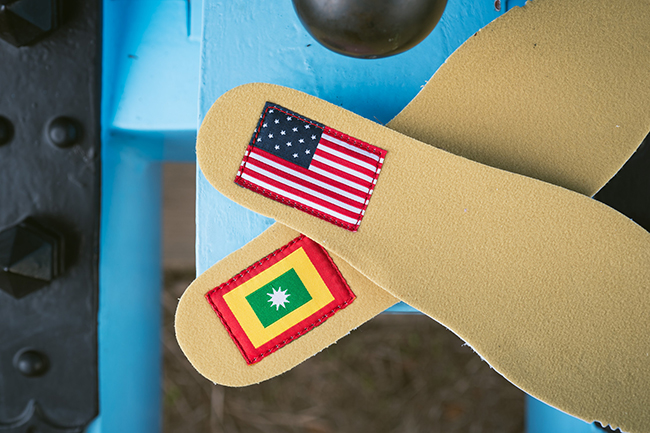 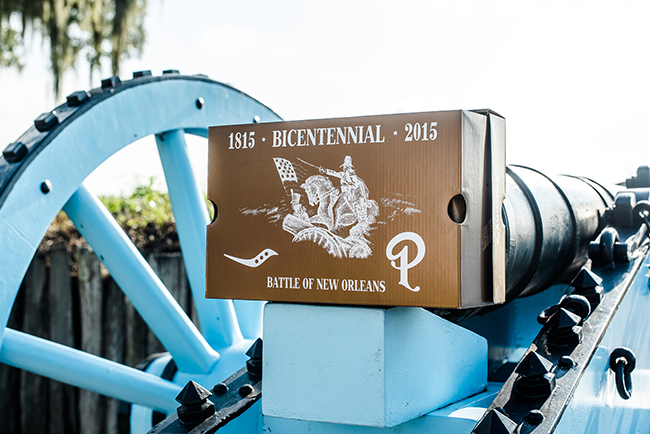 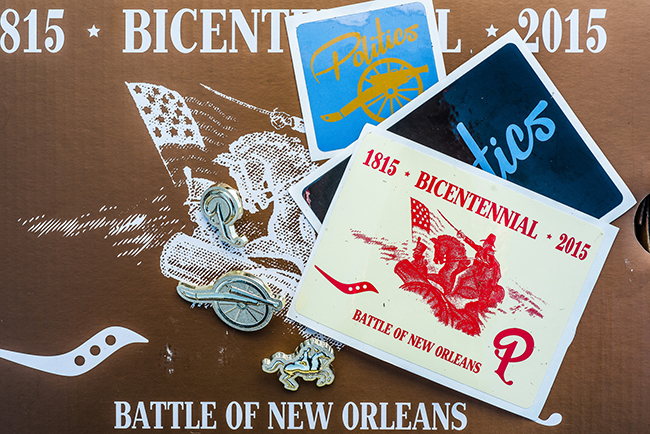