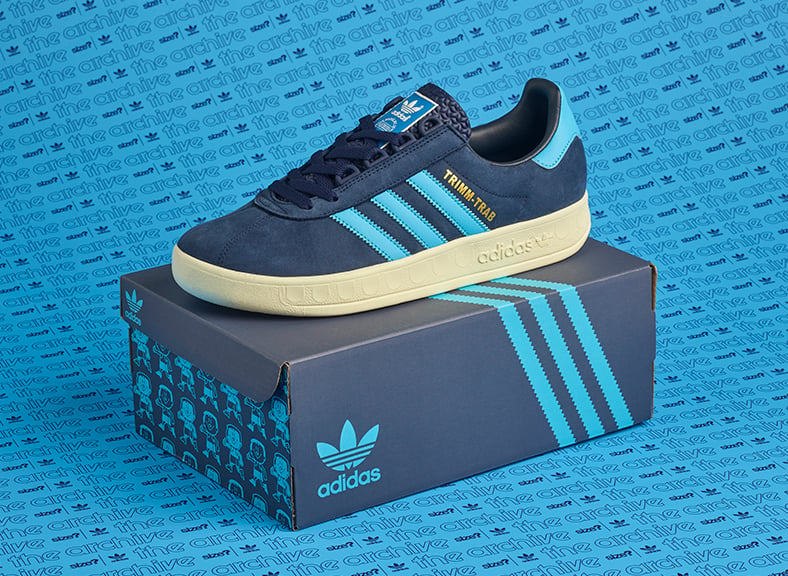 The adidas Trimm Trab was originally released as a multi-purpose model built for a whole range of sporting activities during a German sports federation campaign during 1975. Returning is the OG Soft Blue edition.

Looking closer this Trimm Trab features Navy Blue nubuck across the base while Argentina Blue is applied to the leather Three Stripes and heel tab. In addition we have a ghilly-loop lacing setup.

The smiling mascot from the German campaign known as ‘Trimm Dich, durcj sport’ – ‘Get fit, do sports’ lands on the insoles and packaging. This was also seen on the streets of Germany during 1975.

You can expect the adidas Originals Trimm Trab ’Trimmy’ to release exclusively at size? via the size? previews app and at all size? locations on May 10th. Retail price is set at £75. Below you can check out more images for a closer look. 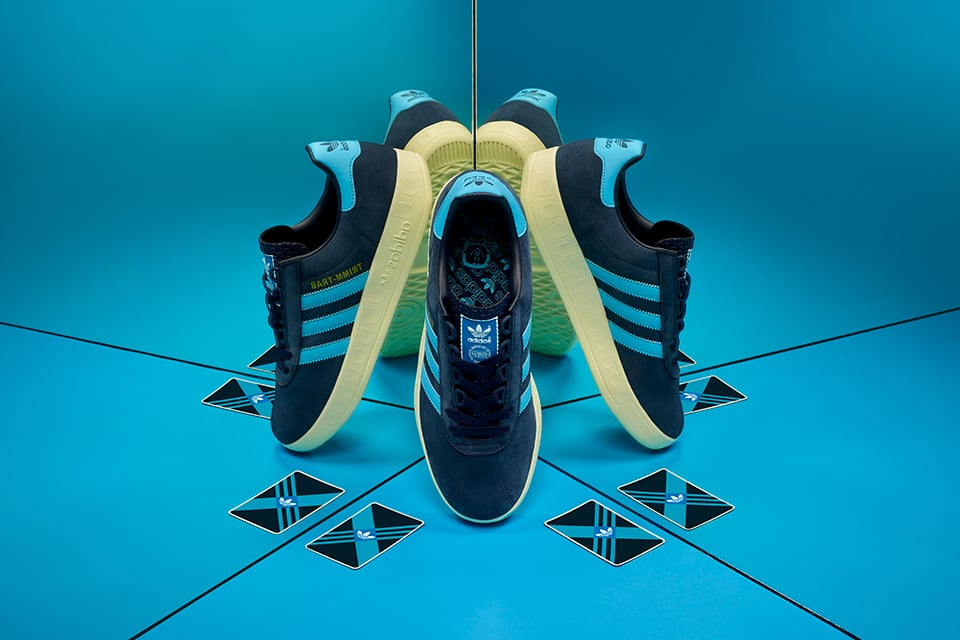 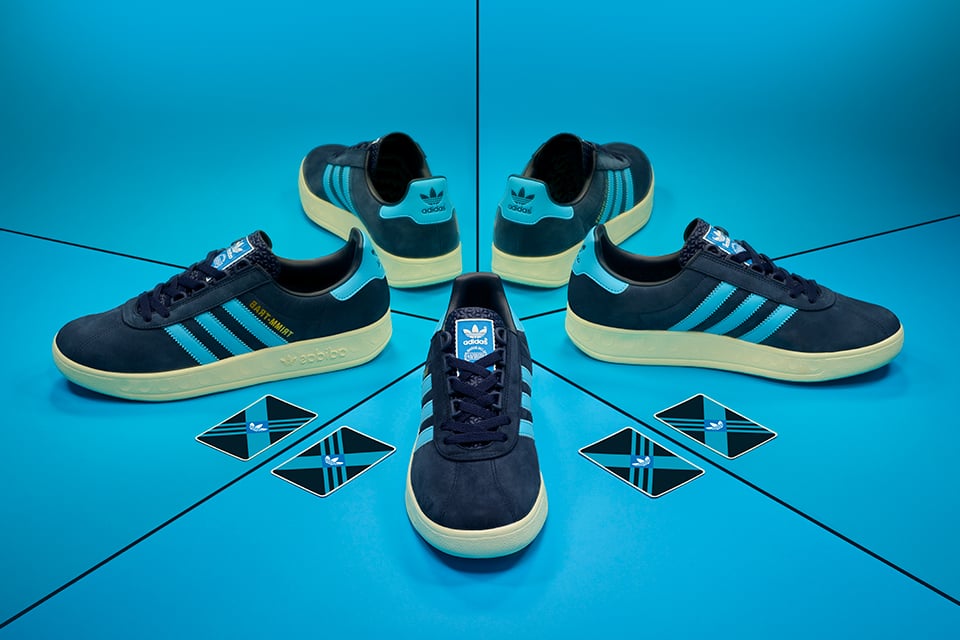 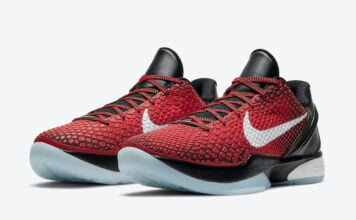