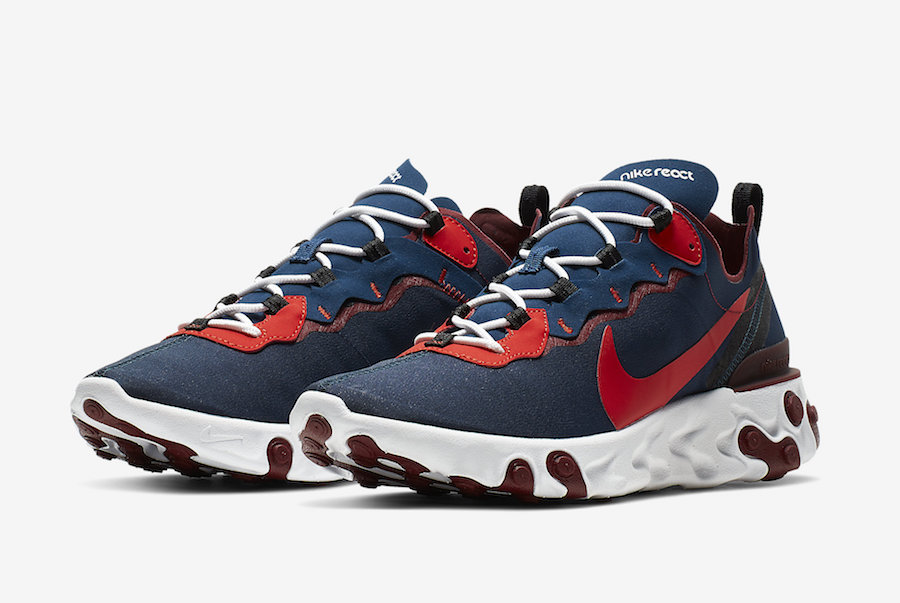 Nike recently announced the release of the ‘Rabid Panda’ React Presto and dropping alongside it is the React Element 55 edition.

Looking closer they feature a Blue Void, Team Red, White and Habanero Red color combination. Highlighted with Blue across the upper while accents of Red is used throughout. Following we have White on the laces and React cushioned midsole while hints of Burgundy completes the look.

For those interested in purchasing the Nike React Element 55 Rabid Panda, they are now releasing at select retailers and online at Nike.com. Retail price is set at $130. Continue to scroll below to check out more images which will provide you with a closer look. 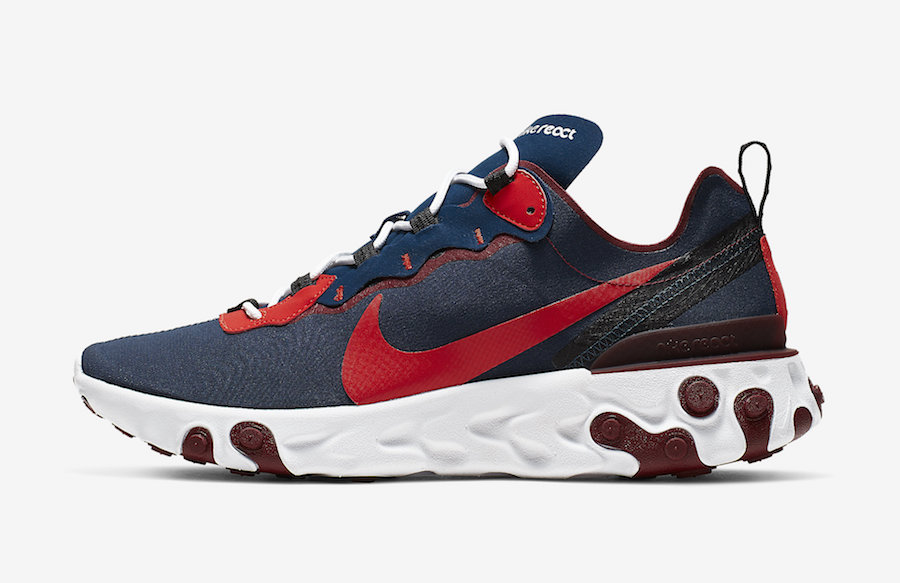 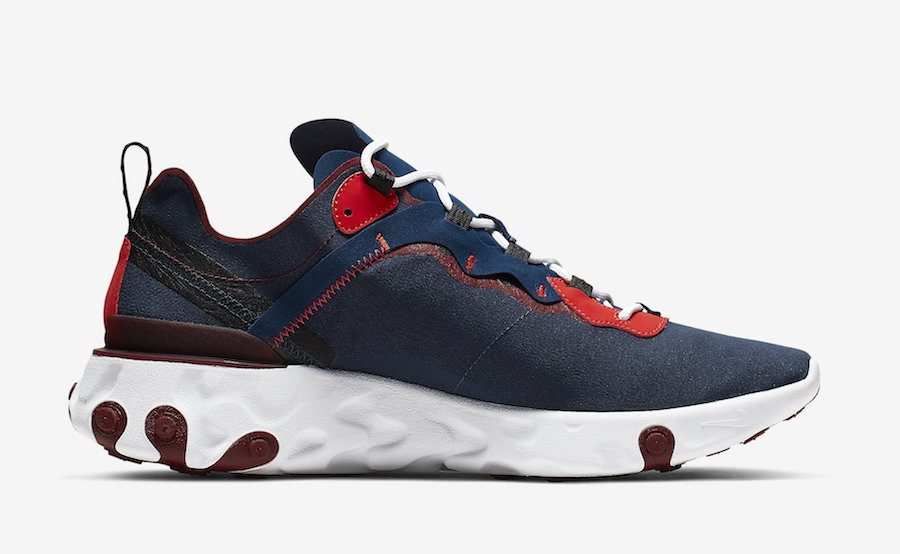 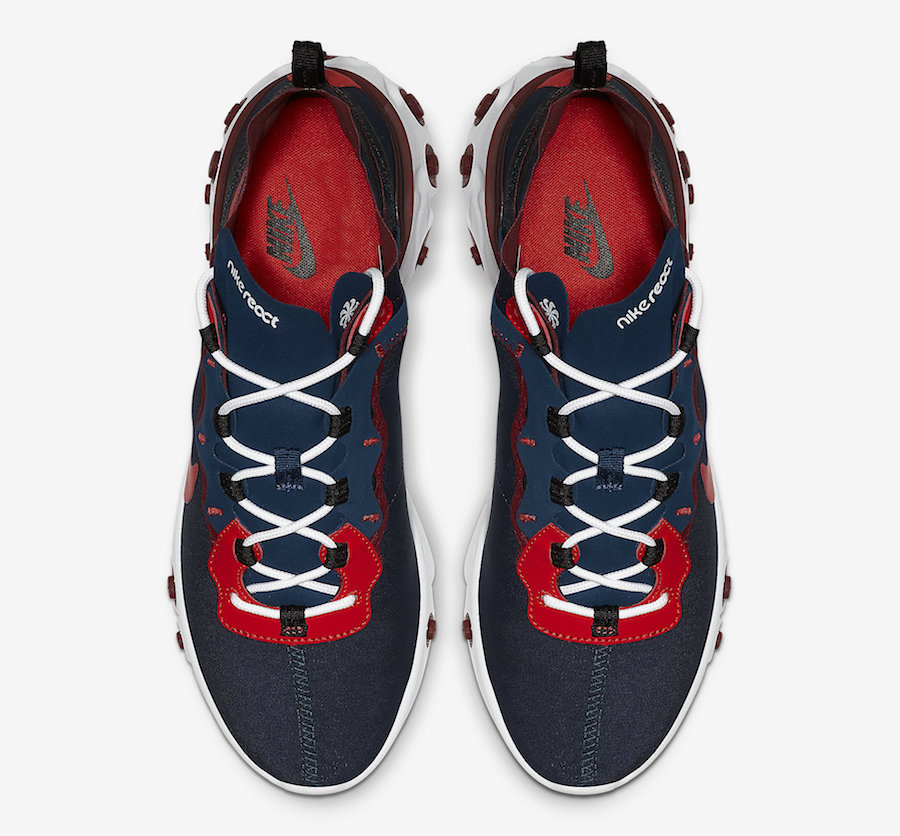 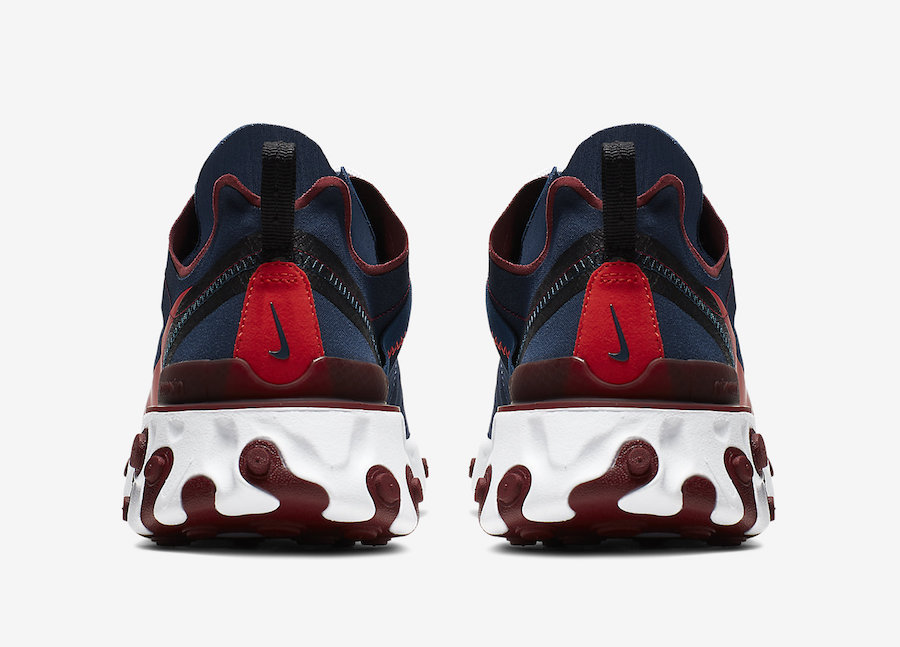 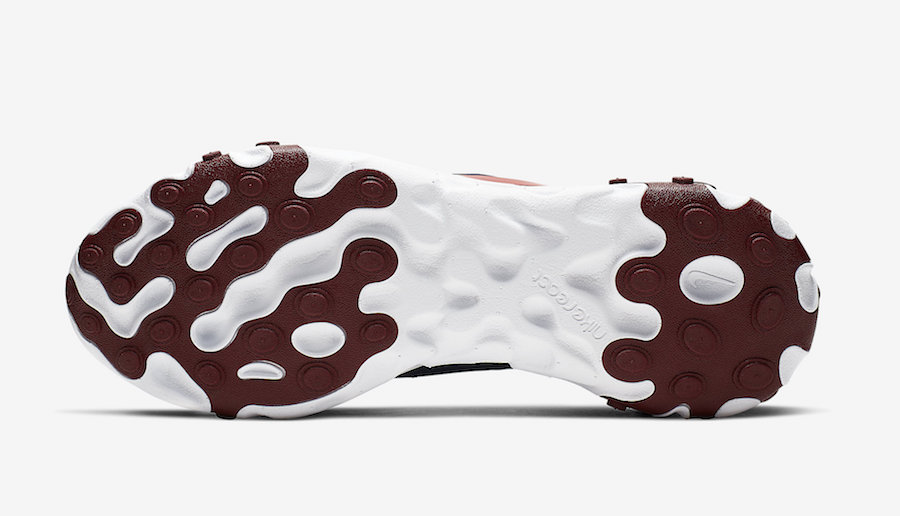 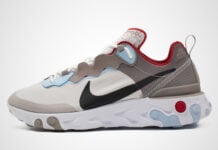 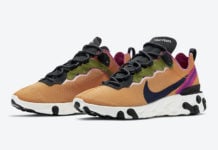 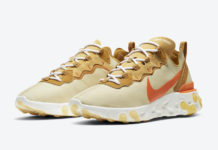 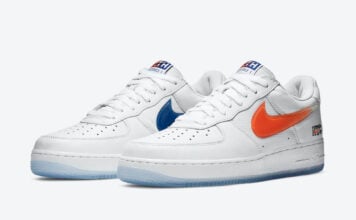