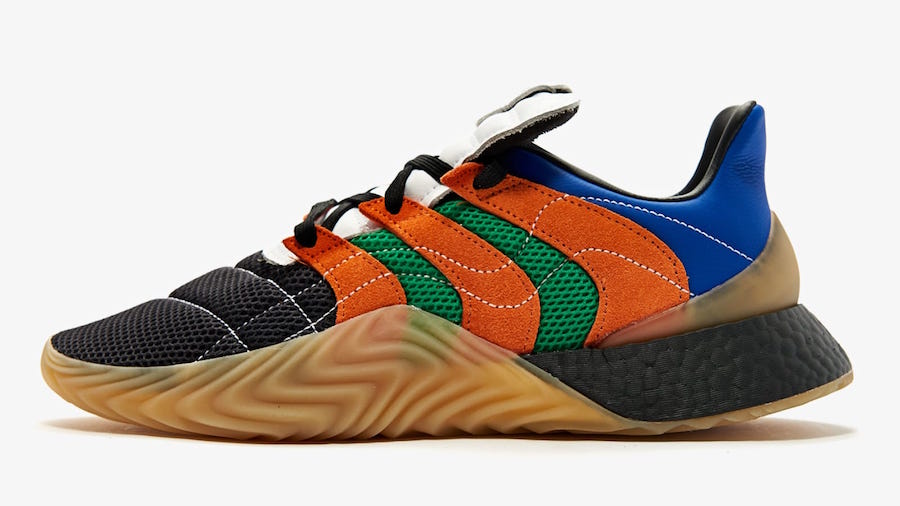 Sivasdescalzo (SVD) a retailer based out of Barcelona is connecting with adidas Consortium to release their own Sobakov Boost which will release during the month of May.

Looking closer this adidas Sobakov comes dressed in Black and Green mesh on the upper while Orange suede lands on the Three Stripes overlay while Blue leather lands on the heel. Following we have White leather placed on the tongue while Gum lands on part of the midsole and outsole. Other details includes a Black Boost midsole and branding on the tongue.

You can expect the Sivasdescalzo x adidas Sobakov Boost to release at Sivasdescalzo locations and online on May 9th. A global release will take place on June 15th. Retail price is set at $180 USD. Below you can check out more images which will provide you with a closer look. 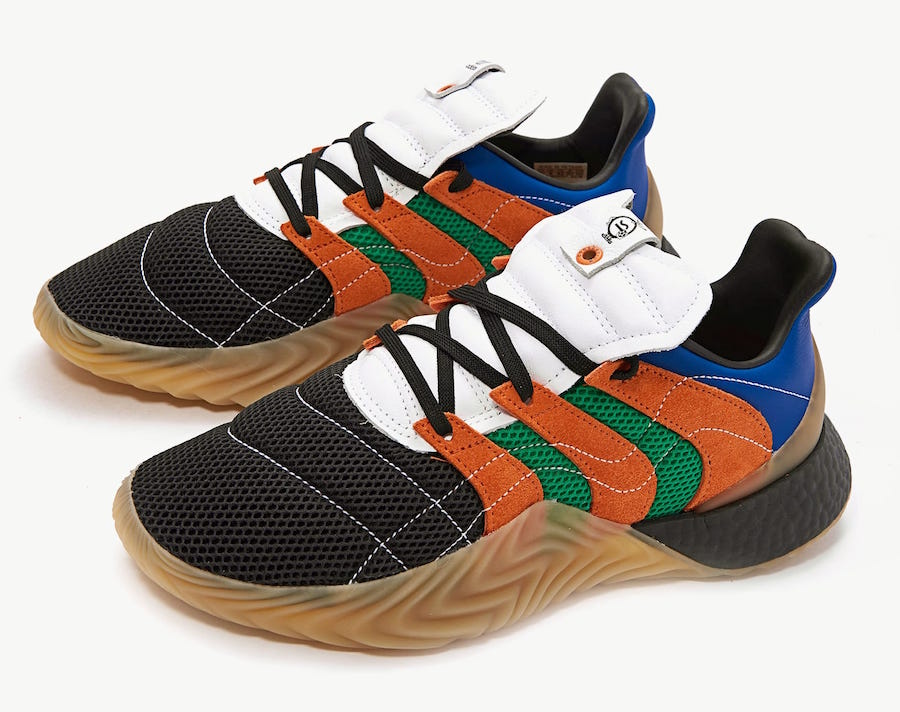 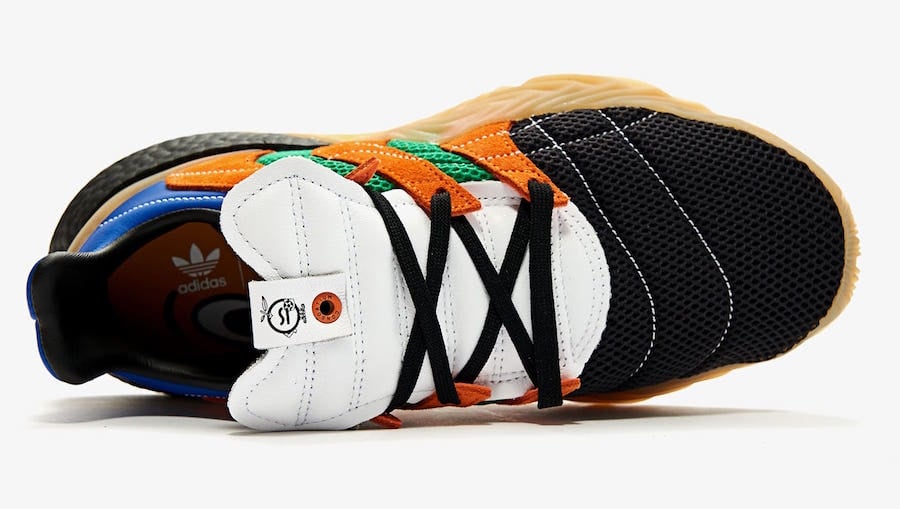 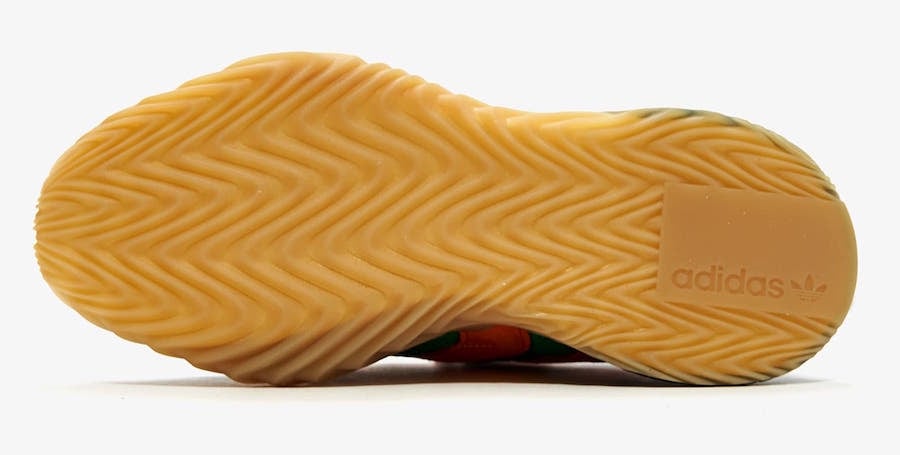 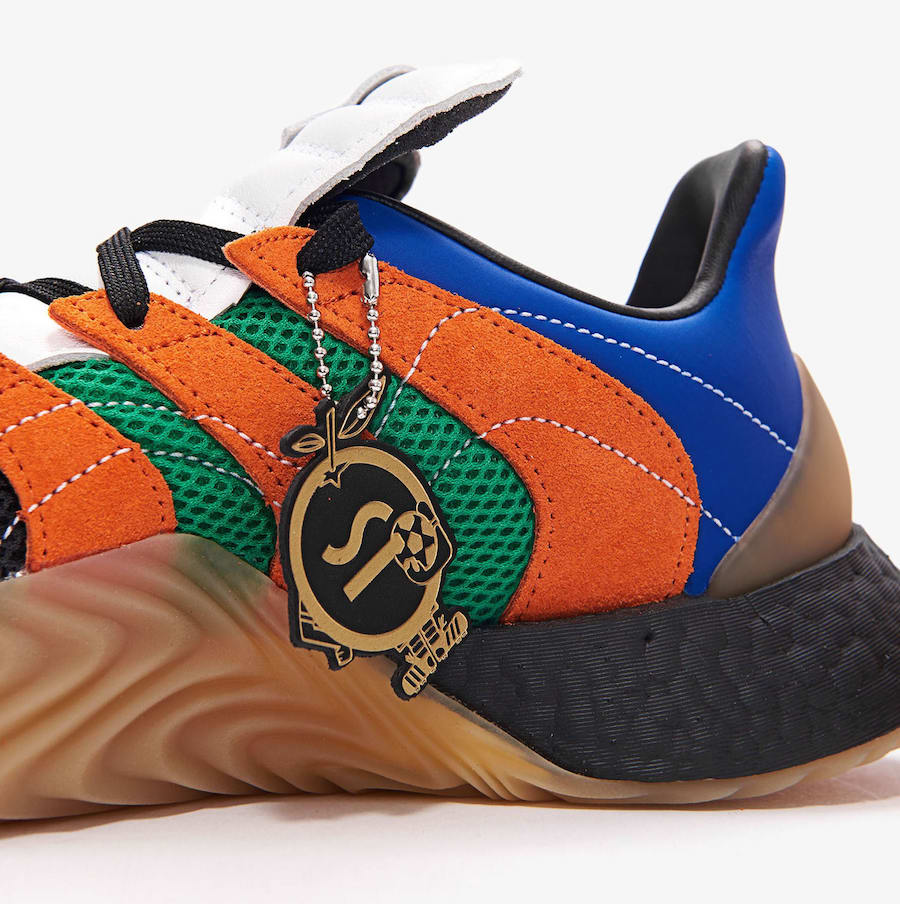 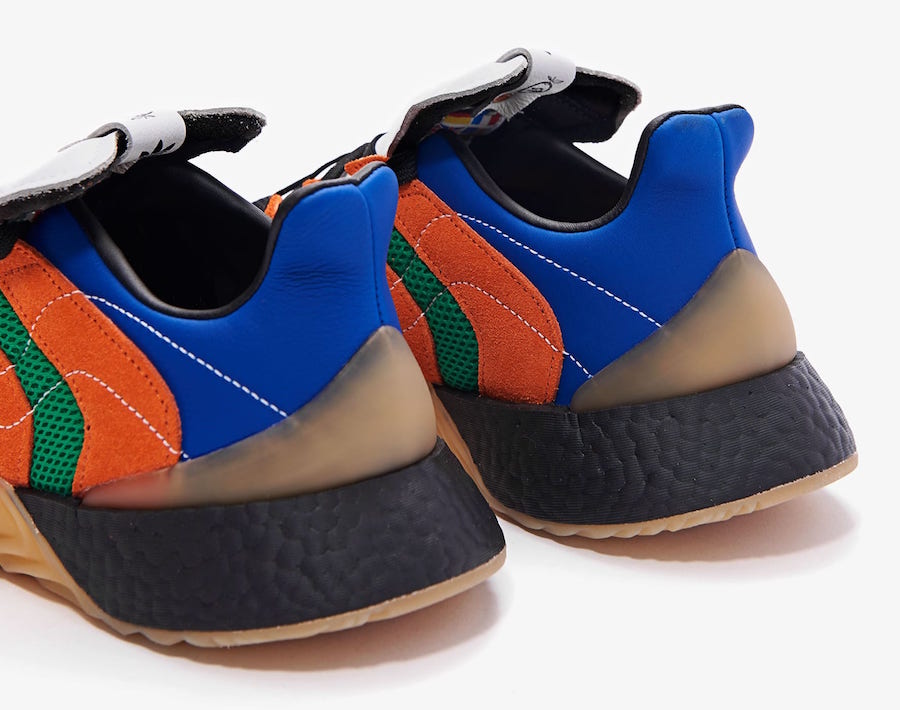 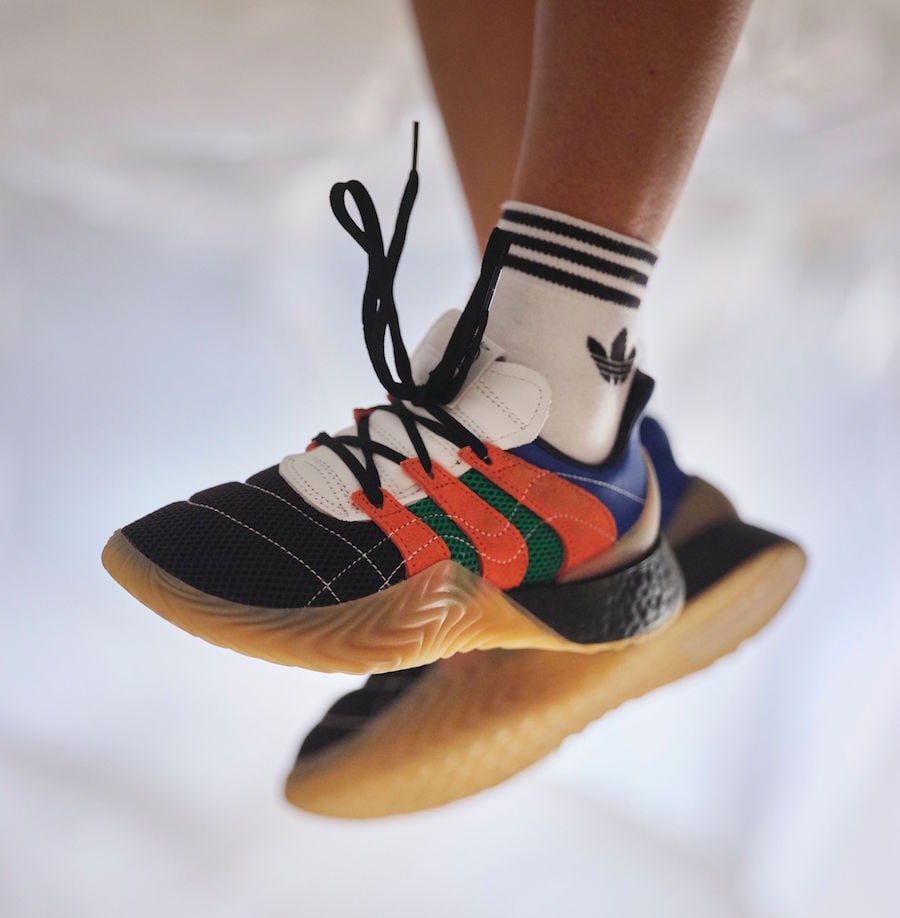 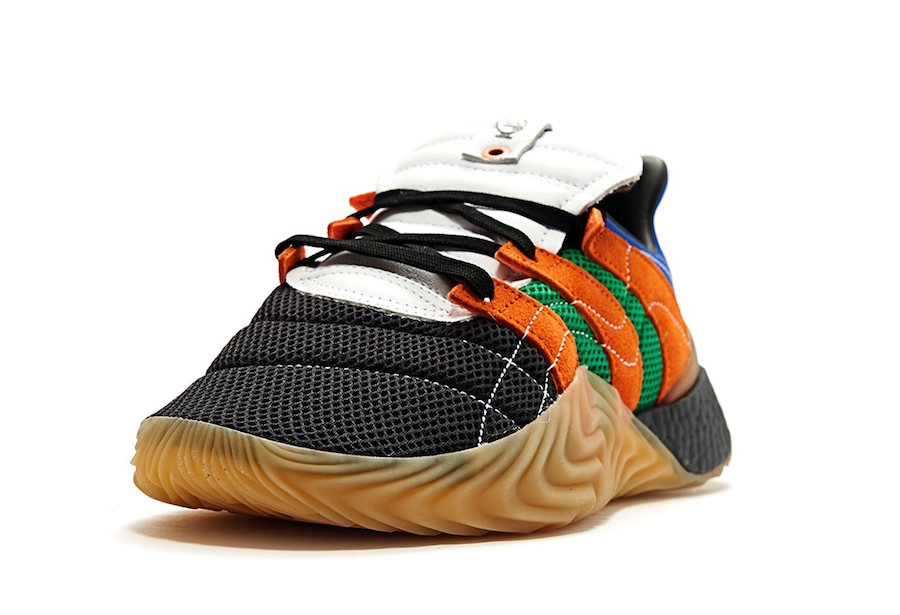 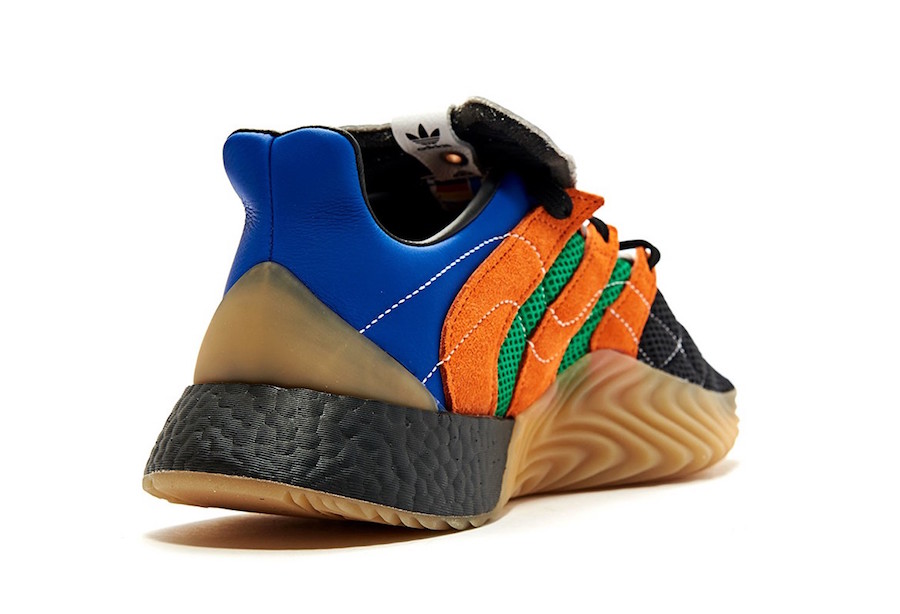 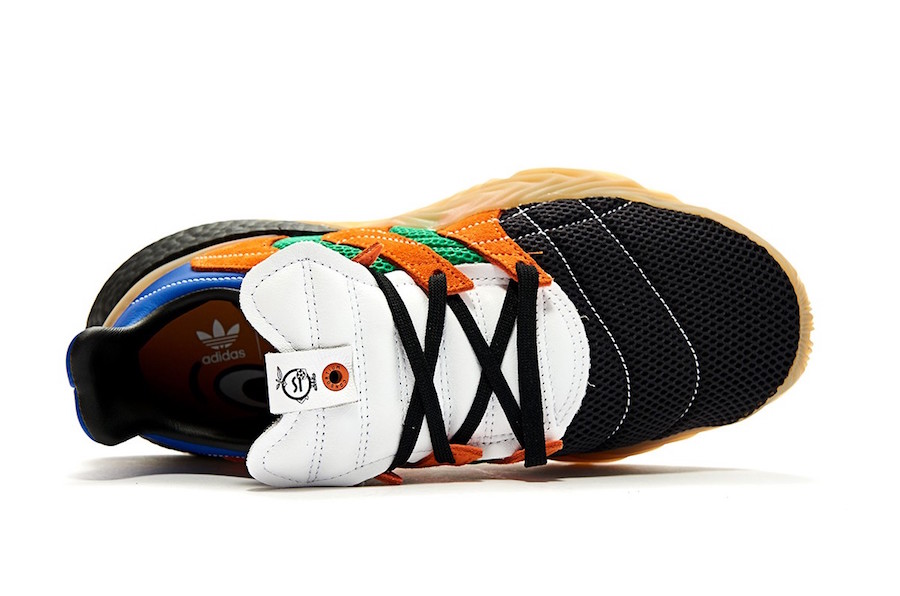 adidas Sobakov in Beige and Grey