The Converse All Star Pro BB Releases May 18th 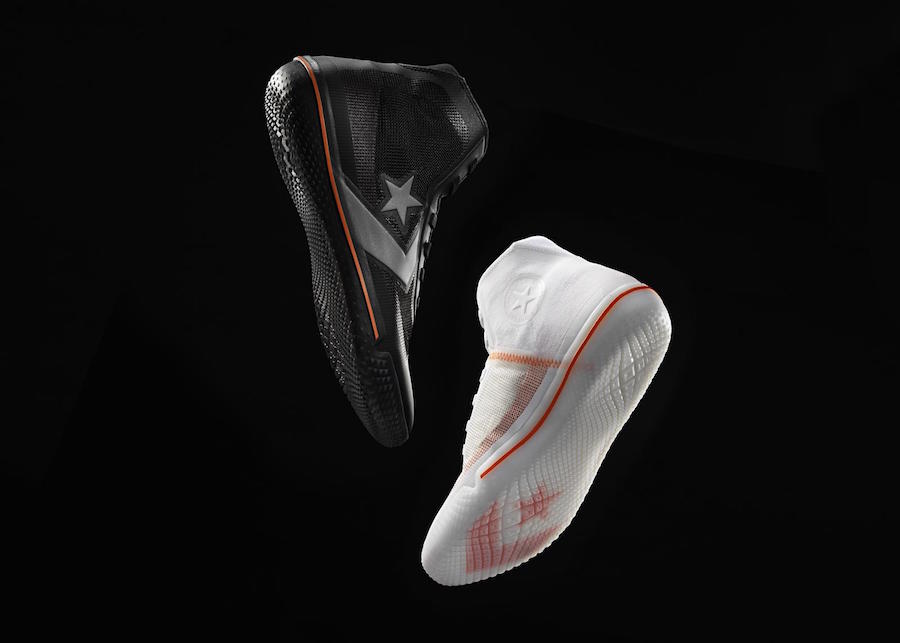 Converse which is best known for their lifestyle releases is re-entering the basketball performance market after almost a decade hiatus. Releasing during May is the All Star Pro BB.

The upper is constructed using a single layer of Nike Quadifit mesh (which is like a modern canvas) and provides exceptional lockdown by distributing the load of the foot and mitigating friction. The drop-in Nike React foam core that is lightweight, durable and responsive, allowing for quick cuts, smooth lift-off and sustained play. The “cupsole” configuration of the drop-in Nike React foam midsole and the shoe’s outsole, which was engineered for containment, cut-after-cut.

The design interprets some of the most iconic Converse DNA elements — some overt and some subtle. An homage to the Chuck Taylor All Star (a minimalistic All Star patch) is featured on the medial side. The Star Chevron logo appears on the lateral side as reminder of another Converse basketball icon, the Weapon.

You can expect the Converse All Star Pro BB in Black and White to release at select retailers on May 18th, 2019. Retail price is set at $140 each. Below you can check out additional photos for a closer look.

Update 5/10: Converse has just announced that the All Star Pro BB will release on Saturday, May 18th at Converse.com. More retailers in North America and China will launch this pair during June. 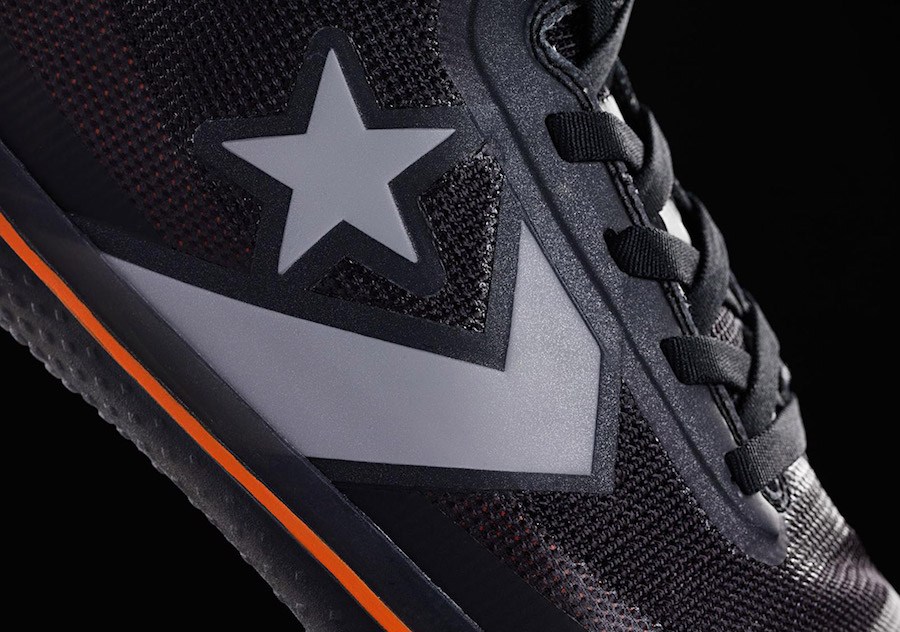 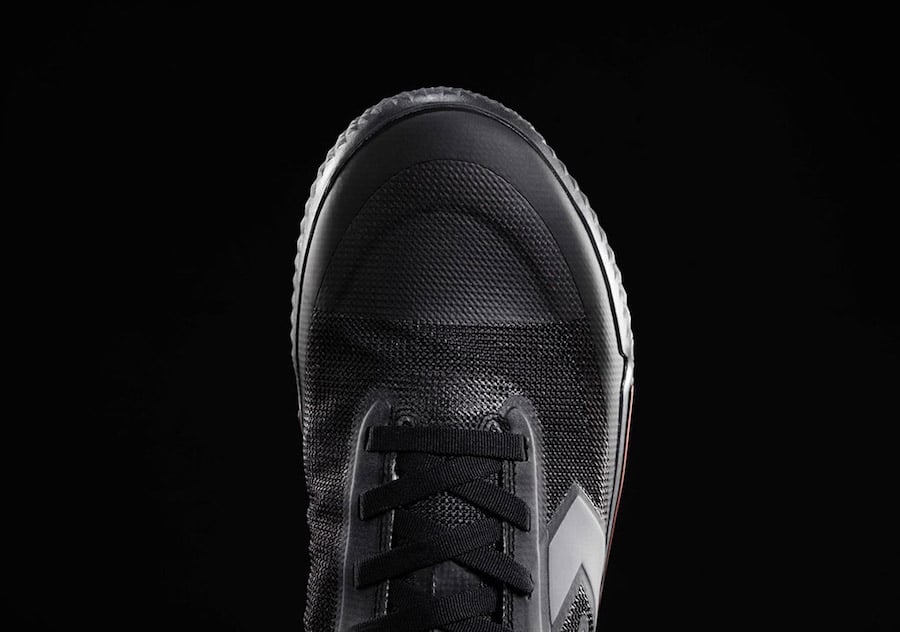 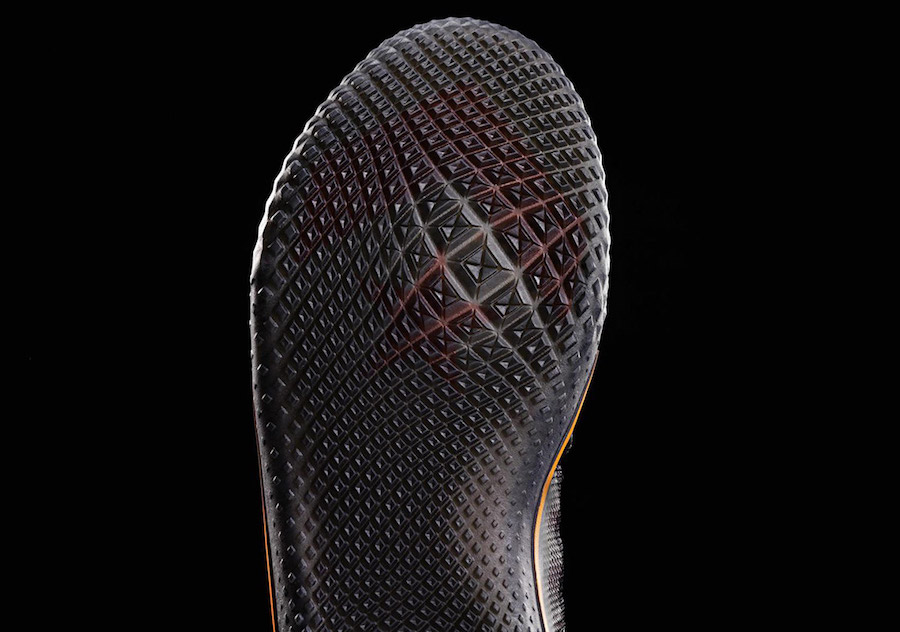 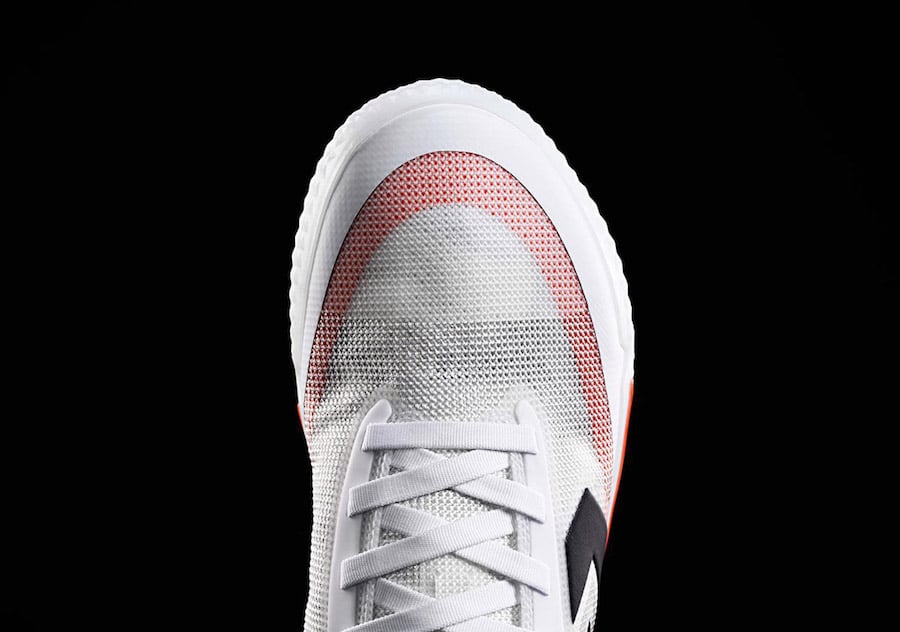 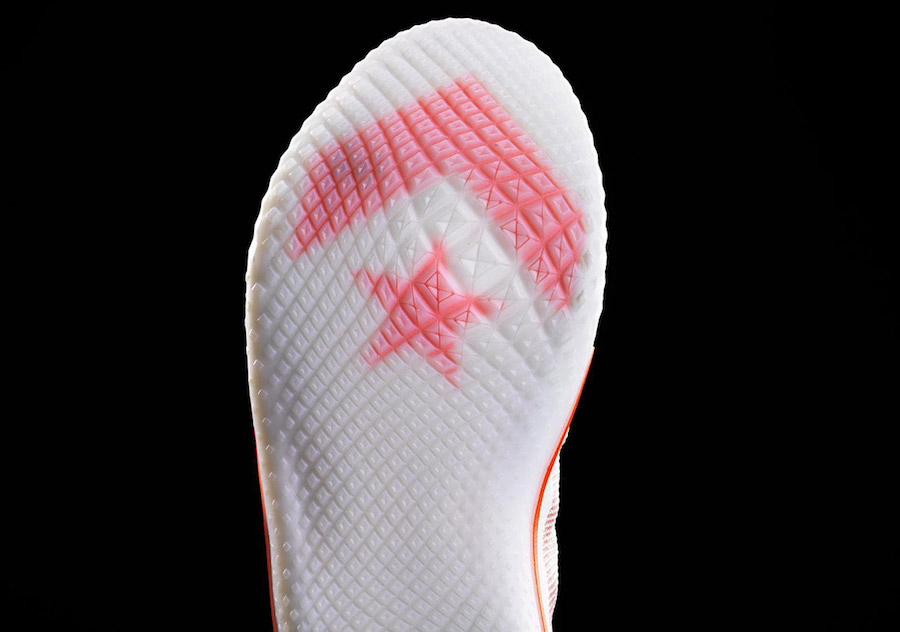